Of late, rumors and leaks have been suggesting that Apple could soon launch a foldable iPhone soon. A new report now coming from popular analyst Ming-Chi Kuo suggests that the foldable iPhone can get real as early as in the next two years from now in 2023. According to a report from Macrumors that quoted Kuo, the foldable iPhone will have a screen size between 7.5 and 8-inch. Previous rumors suggested that the upcoming foldable iPhone could measure close to the size of the iPhone 12 Pro Max. Also Read – iPhones 2022 model could bring a drastic design change inspired by Android phones

In the same report, Kuo declined the rumors circulating on the internet and said that the product (folding iPhone) has “not yet officially kicked off.” Also Read – Apple Days Flipkart 2021 sale: iPhone 12 mini, iPhone 12 get Rs 6,000 discount

While the Cupertino major is surely late in the race of foldable phones Apple should ensure that it gets the folding iPhone just about perfect. We have already seen brands like Samsung, Motorola, among others release their foldable smartphones. Also Read – Apple’s MagSafe technology in iPhone 12 series could offer reverse wireless charging

All about foldable iPhone

Kuo further suggests that the screen of the upcoming foldable iPhone will be iPad Mini-sized when folded. This clearly hints that Apple is clearly taking Samsung’s Galaxy Fold approach. The tech giant could release a regular sized phone that unfolds into a tablet.

Well, for now, it’s unclear who will make the foldable screen for Apple. Rumours suggest that it could either be Samsung or LG.

The US based tech giant is yet to reveal much details about the upcoming iPhone.

The iPhone SE (2020) is another device that Apple is working on currently, as rumors suggest. 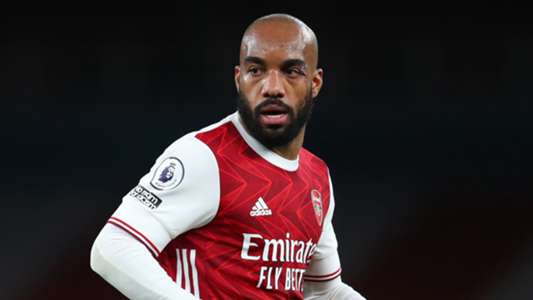 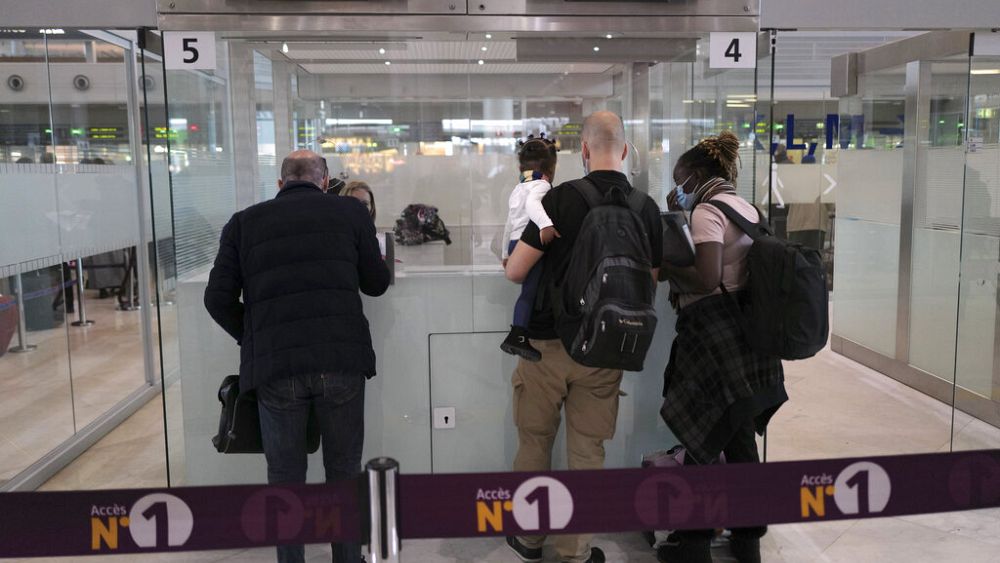