Facebook users were restricted from searching for a hashtag that demanded the resignation of the Indian Prime Minister Narendra Modi. ‘#resignModi’ made rounds on the social media platform but the search results related to it were temporarily blocked, which is claimed to be an accident. Also Read – Instagram to soon start advertising Reels in India: Details here

This comes after several posts on Twitter, which criticized the government’s handling of the current COVID-19 situation in India, were asked to delete. Also Read – Facebook soon to start ranking your News Feed according to your feedback

It is revealed that people were unable to view any posts related to the hashtag on Facebook, which continued for a few hours. Posts with the same hashtag were visible on Twitter though. Also Read – Facebook tool will let users transfer posts and notes to Google Docs, Blogger, WordPress

Upon a search for this hashtag, Facebook displayed a pop-up suggesting that the posts were temporarily hidden as they were against the community standards. The idea was to keep the “community safe.”

However, this has now been restored and posts related to the hashtags can be searched. Facebook (as per a report by TechCrunch) suggested that this was a mistake and can’t be accredited to the Indian Government’s order. It further didn’t tell about the reason.

To recall, India recently ordered social media giants, including Twitter to remove posts from their platforms that spoke ill about how it is handling the ongoing COVID-19 pandemic as the current situation is deteriorating.

The order resulted in the deletion of hundreds of posts from people such as Revanth Reddy (a Member of Parliament), Moloy Ghatak (a minister in West Bengal), Vineet Kumar Singh (actor) filmmakers Vinod Kapri, and more. Twitter, Instagram and Facebook were asked to do so to keep people away from such posts for they incited panic amongst the people, as per the government.

That said, this raises concerns about the influence of the government on how social media platforms run in the country. 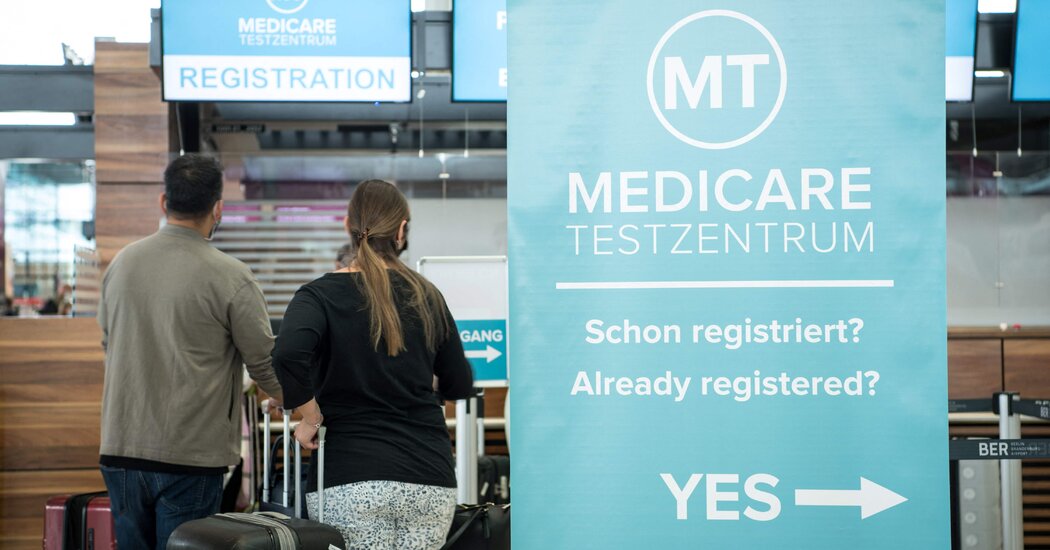 The New Reality of a European Trip: ‘Things Are Going to Change’
1 min ago

The New Reality of a European Trip: ‘Things Are Going to Change’ 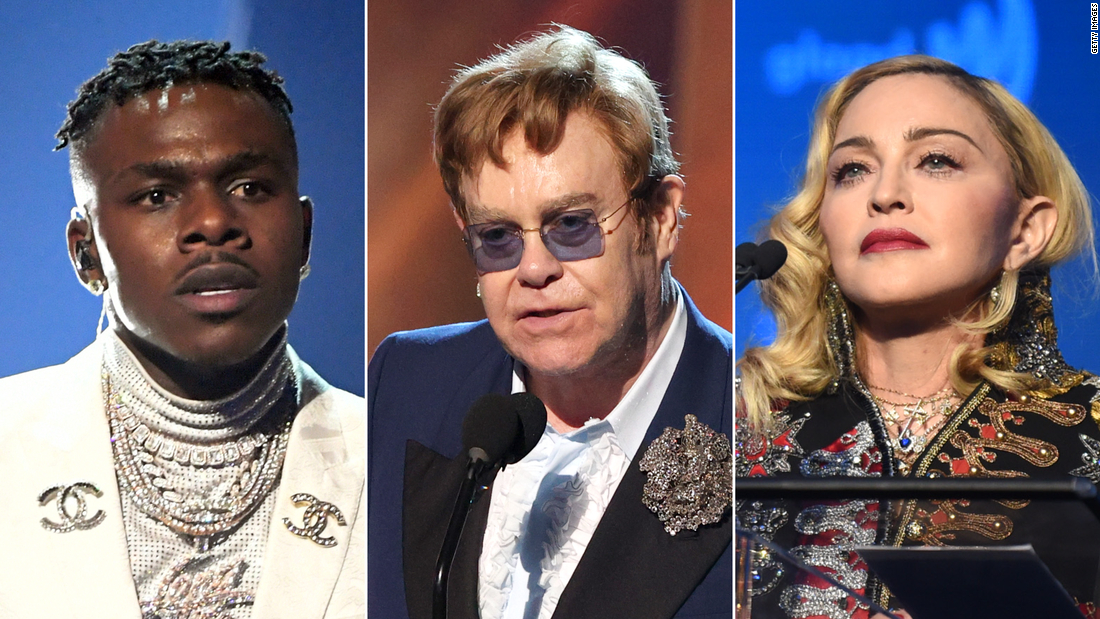