Last year, Carl Pei left OnePlus in pursuit of a new venture that took in the form of Nothing. Following this, the company announced that it has a number of audio products in its goodie bag, planned to launch this summer. The summer has arrived and so is the venture’s first product: Ear 1. Also Read – Carl Pei’s Nothing confirms first TWS earbuds dubbed Concept 1: Here’s our first look

Nothing has officially announced the arrival of its first earbuds, which is scheduled for June. Although, an exact date hasn’t been revealed yet. Here’s a look at the details the company has provided. Also Read – Today’s Tech News: Sandes app on iOS, Redmi Note 10 and Realme Narzo 30 series teased

Carl Pei has revealed certain tidbits on the Nothing TWS earbuds and talks about his journey via a rather cryptic blog post. Also Read – OnePlus Co-founder Carl Pei’s Nothing startup acquires Essential smartphone brand

Ear 1 is expected to carry a transparent look topped with an “iconic form, and refined functionality.” However, the company plans to keep more details on the design under the hood as of now. Maybe, it aims to create more suspense to further fuel people’s anticipation. This stands true for the device’s features and specifications.

That said, the company did unveil Concept 1 back in March, giving us an idea of how its audio product could look like. The teaser hints at a transparent and tiny tobacco pipe-shaped earbud with a small stem. The design enables a view of the internals of the product. A hint of “transparency” is mentioned in the latest post too, meaning this is how it will look like.

The post also hints at Nothing’s vision. Its mission is “to remove barriers between people and technology to create a seamless digital future that looks, lives, and feels like nothing.”

It is also revealed why Nothing chose to make audio products: for the love of music, podcasts, and audiobooks. The company aims to make a difference in the audio market by delivering design and value-focused products.

A look at Nothing’s journey

To refresh your memory, Nothing was launched last year as Carl Pei venture to start things afresh. But, it was only made official in January this year.

Nothing even acquired Essential, which is a phone brand founded by Android co-creator Andy Rubin. It still remains to be seen what role the Andy Rubin company will play in Pei’s new company.

We will keep updated on Ear 1, which is a month from its official launch. Hence, stay tuned for further details. 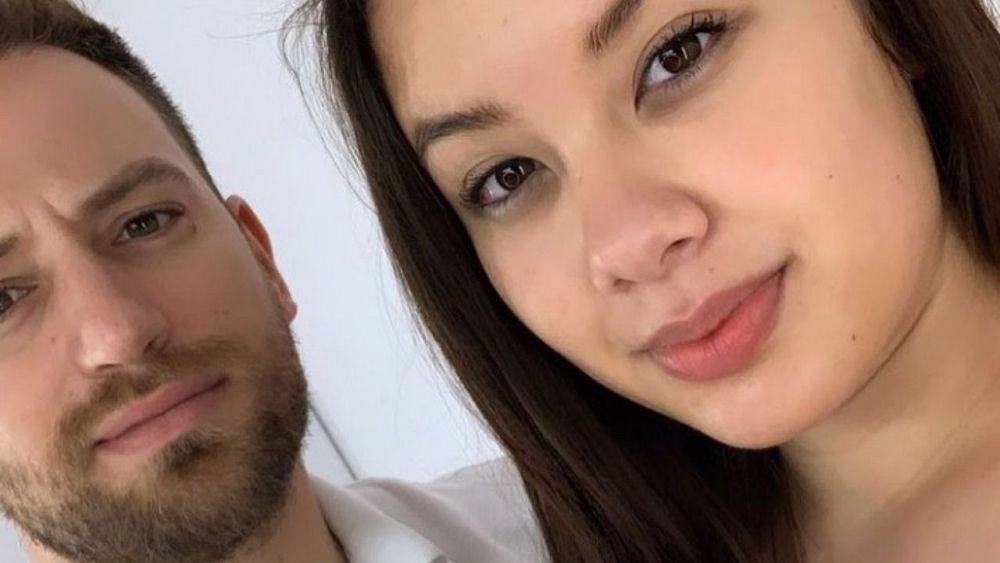