Dwayne “The Rock” Johnson has flirted with the idea of running for president before. After all, the previous tenant at 1600 Pennsylvania Ave. was best known for hosting a reality competition show, as well as appearing as himself in movies and firing up the crowd at professional wrestling events, credentials he shares with the brawny Baywatch star.

But for the wrestler-turned-mega-movie-star job No. 1 is at home. “It’s off the table,” Johnson tells CBS Sunday Morning in an interview slated to run at 9 a.m. ET on Sunday (Oct. 9). “Yes. It is off the table. I will say this ‘cause it requires a B-side to this,” the Black Adam star explains to Tracy Smith in the chat.

Back in April 2021, the former wrestler and Billboard-charting singer (Moana‘s “You’re Welcome”) said he was intrigued, and flattered, by a Newsweek poll that said at least 46% of Americans supported a White House bid by the one-time WWE champ.

“I don’t think our Founding Fathers EVER envisioned a six-four, bald, tattooed, half-Black, half-Samoan, tequila drinking, pick up truck driving, fanny pack-wearing guy joining their club – but if it ever happens it’d be my honor to serve you, the people,” Johnson wrote on Instagram at the time.

But with his new DC comics superhero movie opening on Oct. 21 — as well as a handful of other potential blockbuster films on the horizon — Johnson tells Smith that now is not the time to leave his two young girls at home. “Sure, CEO sounds great,” he says. “But the number one thing I want to be is daddy. That’s it.”

Watch a preview of the interview here. 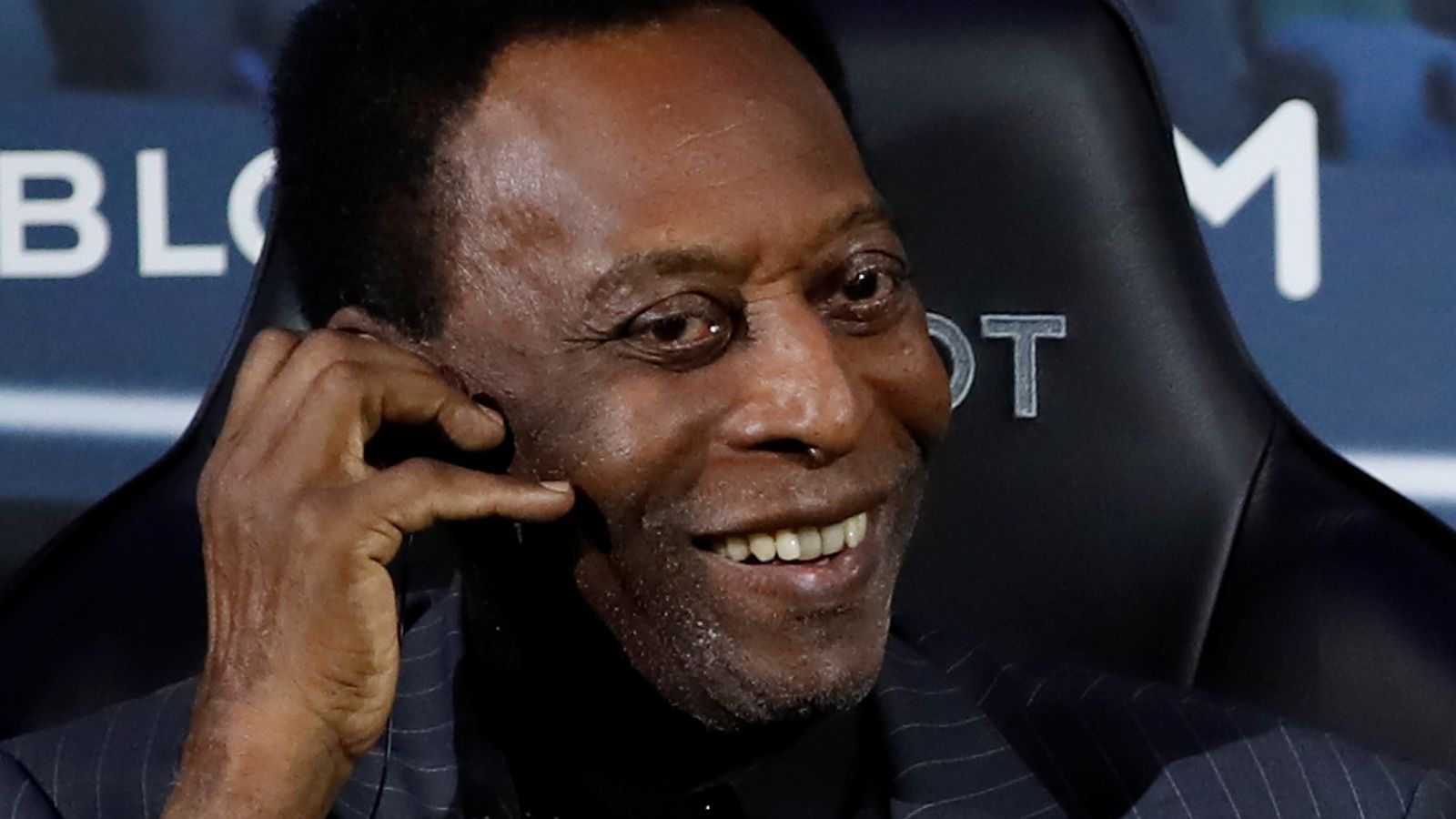