A Trump health appointee who used his position to launch political attacks and is accused of trying to muzzle a government publication apologised Tuesday for a video in which he reportedly disparaged scientists battling the coronavirus and warned of violence after the elections.

Michael Caputo, the top spokesman for the Department of Health and Human Services, apologised to his staff for the Facebook video, said an administration official, who spoke on condition of anonymity to discuss internal matters.

The case of Caputo, a Trump loyalist and former New York political operative, has become the latest distraction for a White House still struggling to define its coronavirus response.

He also can be heard on an HHS podcast asserting that Democrats don’t want a coronavirus vaccine in order to punish President Donald Trump.

News reports alleged last week that his office tried to muzzle a scientific weekly published by the Centers for Disease Control and Prevention. Then on Monday came an account of a video on Caputo’s personal Facebook page in which he accused government scientists of conspiring against Trump and suggested “shooting” could break out after the election.

Caputo was named the top HHS spokesman in April, during a tense period in relations between the White House and HHS Secretary Alex Azar.

On a taxpayer-funded podcast earlier this summer he accused Democrats and the media of not wanting a coronavirus vaccine until after the elections in order to punish the president.

“There are people in the United States government on the Democrats’ side … (who) do not want a vaccine,” he said.

“They don’t want a vaccine until November 4th,” he added, citing the day after the presidential election. It’s highly unusual to use an agency communications platform for such a blatantly political message.

Click here for complete coverage of the Covid-19 pandemic

Over the weekend, Caputo made headlines when Politico and The New York Times reported that his office had tried to gain control over a CDC publication known as the MMWR, or Morbidity and Mortality Weekly Report. In previous administrations, political appointees in the HHS secretary’s office maintained a hands-off policy with regard to the publication from CDC, which is under the department’s umbrella.

The story took a strange turn on Monday, after the Times reported about a live video hosted by Caputo on his personal Facebook page. In it, Caputo reportedly accused government scientists of conspiring against Trump as part of a “resistance.”

The message turned apocalyptic when Caputo reportedly predicted that Democratic presidential nominee Joe Biden would refuse to concede defeat to Trump in the election, and violence would break out. The Associated Press was unable to independently view the video.

HHS supported Caputo, with a statement that called him a “critical, integral part of the president’s coronavirus response, leading on public messaging as Americans need public health information to defeat the Covid-19 pandemic.”

There was no immediate statement from the White House.

Attempts to reach Caputo were unsuccessful.

On Capitol Hill, Sen. Patty Murray, D-Wash., called on Azar to fire Caputo, accusing the spokesman of trying to interfere with CDC reports to the medical and scientific community, as well as the public at large. And Senate Minority leader Chuck Schumer, D-N.Y., called on Azar himself to resign, citing interference with the CDC as one example of what he termed the administration’s failures.

Officials at CDC have privately complained of recent efforts by political appointees at main HHS to try to edit or press for changes in the agency’s weekly MMWR publications, a go-to resource for public health professionals.

“They have been trying to insert themselves into a lot, especially the MMWR, and they’re interested in editing it,” said a person outside the agency who spoke with insiders involved. The person providing the information spoke on condition of anonymity to describe private conversations.

MMWR articles are technical, but they reveal telling details. One published earlier this year noted that while Trump’s travel restrictions dramatically reduced travel from China in February, nothing was being done at that time to restrict travel from Italy and Europe, where the coronavirus was spreading widely and rapidly. Analysis of virus samples from hard-hit New York in March suggested it was introduced there from Europe and other parts of the US, the CDC article reported.

Caputo is an unswerving Trump loyalist. His recent book, “The Ukraine Hoax,” claims the president’s “phony” impeachment was rooted in a vast conspiracy.

His appointment at HHS was seen as an attempt by the White House to exert more control over Azar, whom other administration officials were trying to blame for the government’s slow response in the initial weeks of the pandemic.

At HHS, he’s been closely affiliated with Operation Warp Speed, the government’s effort to have millions of doses of a Covid-19 vaccine ready for distribution as soon as one is approved by the Food and Drug Administration.

Caputo interviewed Dr. Moncef Slaoui, a top outside adviser to the vaccine effort, on an HHS podcast July 31. Commiserating with Slaoui over news articles that were critical of the doctor, Caputo said:

“There are people in the United States government on the Democrats side, we’ve seen these calls for all kinds of ethical stuff on you from the Democrats, they are calling for — because they do not want a vaccine. 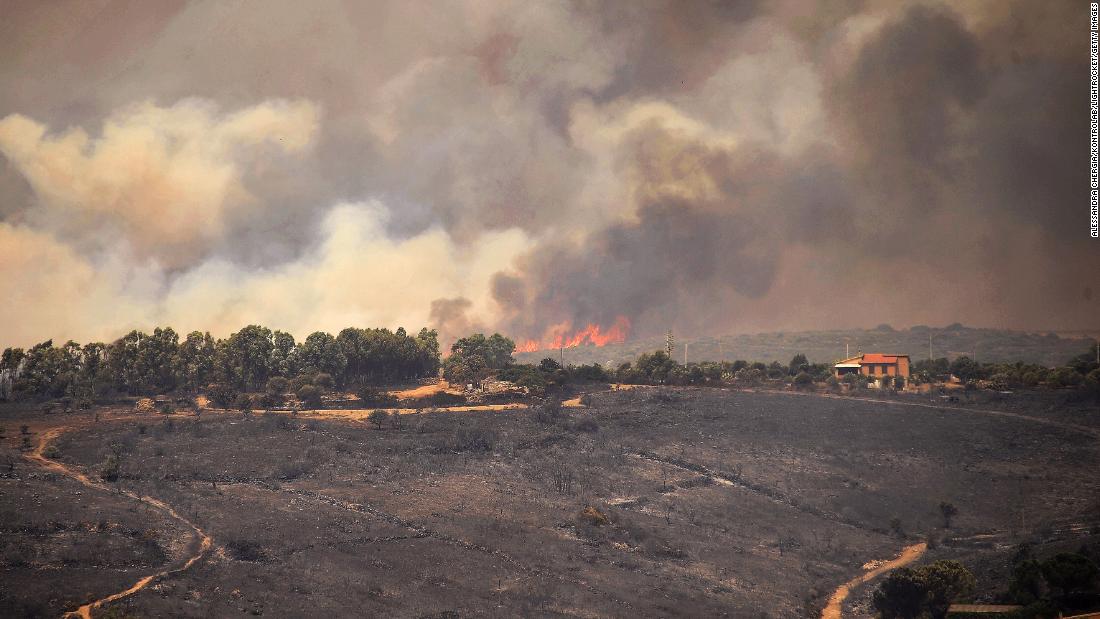 Wildfires scorch Spain and cause ‘disaster without precedence’ in Sardinia 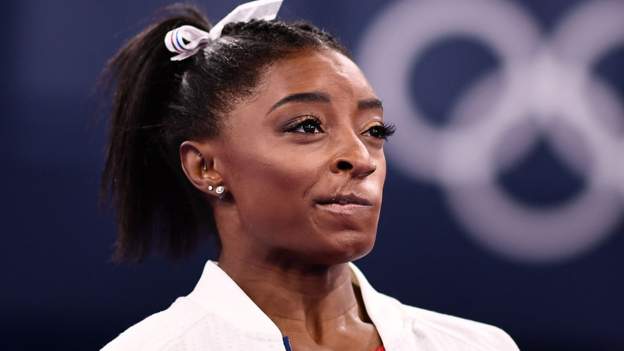 The Crucial Vaccine Benefit We’re Not Talking about Enough 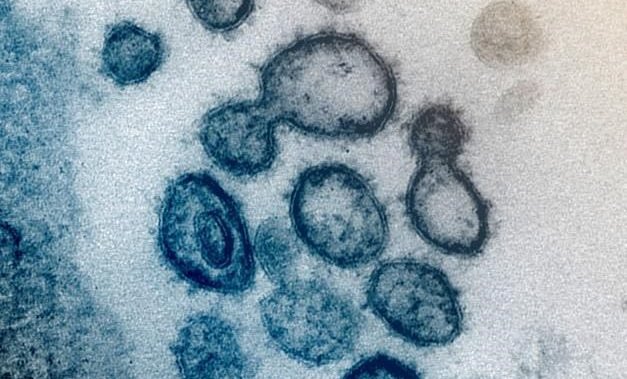 Another 11 COVID-19 cases reported in Waterloo Region | Globalnews.ca
55 seconds ago 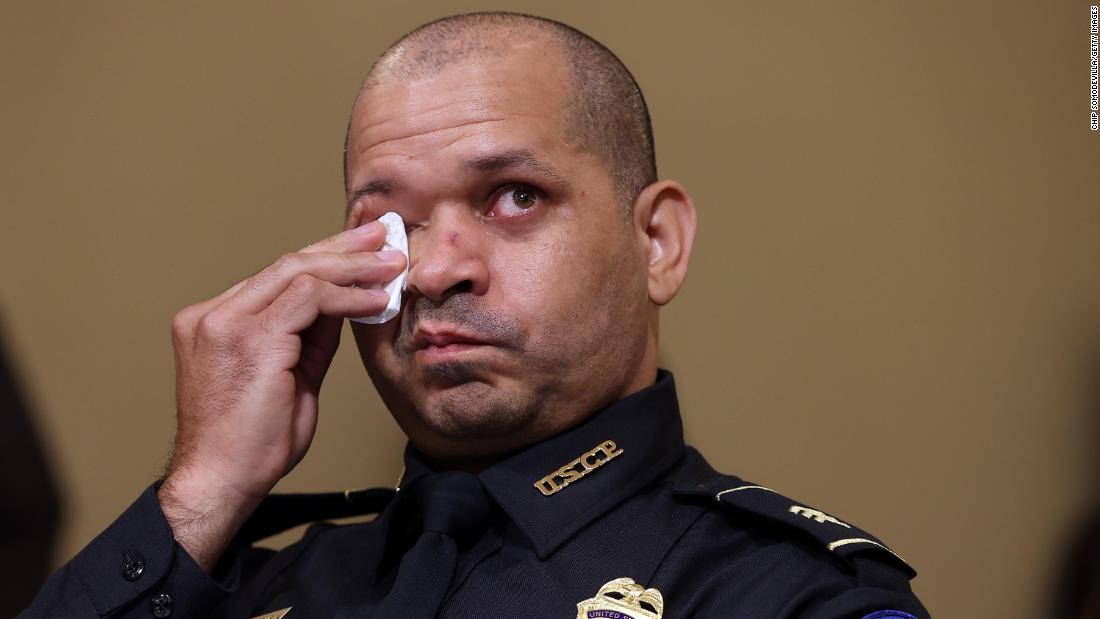 Officers testify about lingering wounds from US Capitol attack

Forget Critical Race Theory in the Classroom. Kids Are Learning About Race on TikTok. – EdSurge News
4 mins ago

Forget Critical Race Theory in the Classroom. Kids Are Learning About Race on TikTok. – EdSurge News 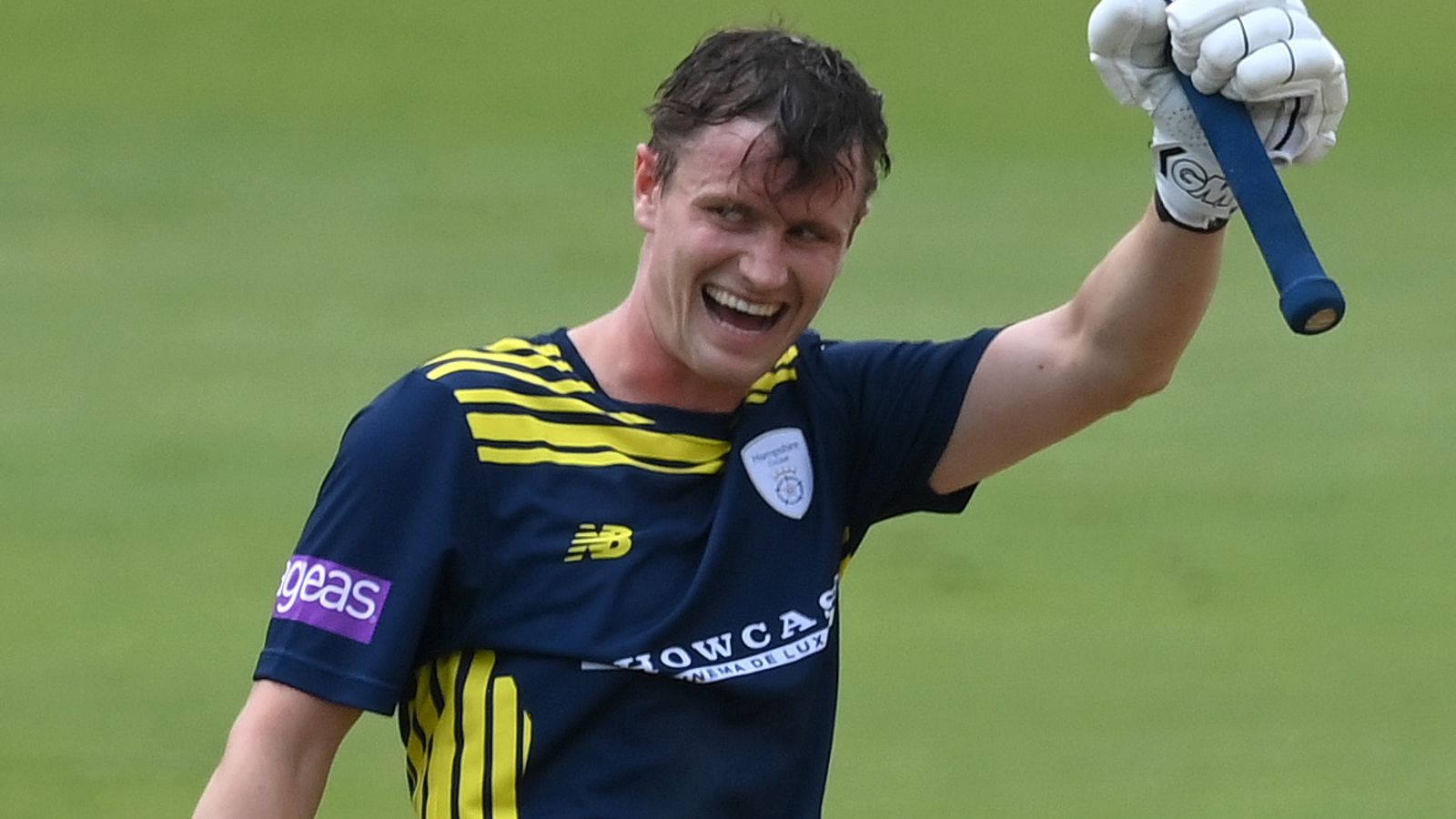