Diane Warren achieved something remarkable on Tuesday (Jan. 24): She was nominated for an Oscar in the same awards year that she received an honorary Oscar.

The reason that’s so significant is that every member of the music branch of the Academy – whose votes determined the nominations – knew that Warren just collected an honorary Oscar at a ritzy event in Century City, Calif., on Nov. 19. There was no pressing reason to recognize her again so soon.

So the fact that she was nominated for her song “Applause” from Tell It Like a Woman says a lot about the depth of support for Warren in the Academy.

We already knew about that support. This was her 14th nomination for best original song – a total matched by only seven other songwriters in Oscar history. And this is the sixth year in a row she has been nominated, the longest continuous streak of nominations in that category since Alan Bergman and his late wife Marilyn Bergman were nominated six years running from 1968-73.

Those are impressive statistics. Here’s another one: Warren is just the fifth person in Oscar history to receive a competitive Oscar nod in the same awards year that he or she received an honorary Oscar. Warren is the only person from the world of music to do this. Two of the previous double recipients you probably know. The two others you may not, but we’ll fill you in.

First, let’s clarify something: Warren’s latest Oscar nomination was announced in 2023, and if she wins, she’ll receive the award in 2023, but the award is for the 2022 awards year. That’s how it’s listed in official Academy records. That’s also how her honorary Oscar is listed. So it all lines up.

Here’s a list of all five people who received a competitive Oscar nod in the same awards year that he or she received an honorary Oscar. 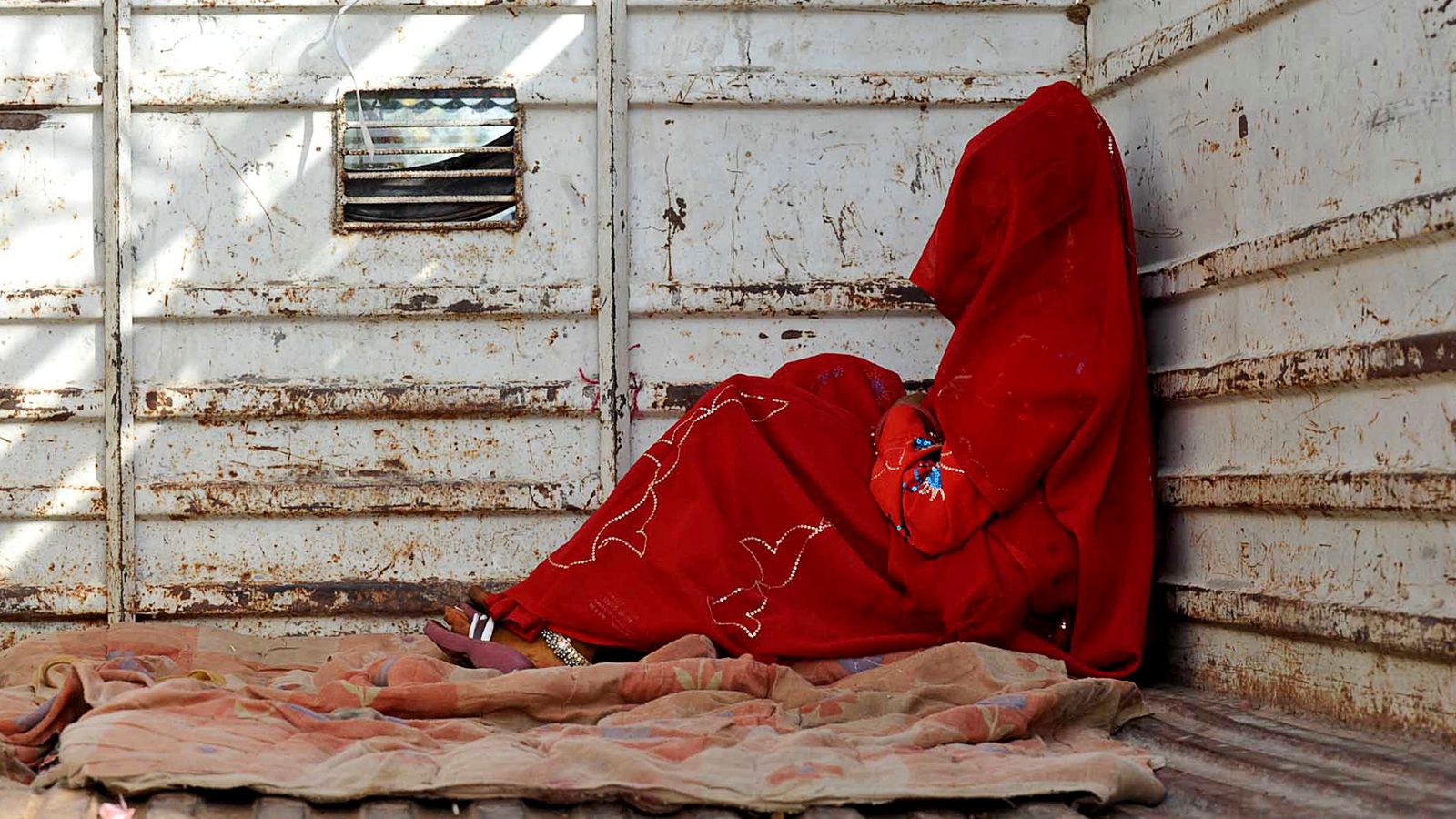 More than 2,000 men arrested in crackdown on illegal child marriages in India