Heavy rainfall hit the province of Henan on July 20, causing flooding in numerous towns and cities. Zhengzhou, the provincial capital of 12 million people, was one of the hardest- hit areas, with entire neighborhoods submerged and passengers trapped in flooded subway cars.

A total of 50 people are still missing across Henan, the vast majority of them from Zhengzhou, said Wu Guoding, the provincial deputy governor, at a news conference on Monday.

Rescue workers paddle through a flooded street in Zhengzhou, China, on July 23.

Of the total deaths, 292 were from Zhengzhou, Wu said. Most were killed from floods and landslides, while several dozen were killed from house collapses, and another 39 drowned in underground spaces including basements and garages.

The drowning deaths include 14 who died in a flooded subway line, where many passengers were stranded in subway cars up to their necks in floodwater, as fast-moving currents ripped through the network of underground tunnels.

Dramatic videos showing people clinging to ceiling handles to keep their heads above water shocked the nation and made headlines around the world. More than 500 passengers were evacuated from the subway line, authorities said several days after the initial flooding.

Another six deaths were from a road tunnel that had been fully inundated, trapping passengers in their cars inside. Rescue teams spent days pumping out floodwater from the tunnel in downtown Zhengzhou.

A flooded subway station in Zhengzhou, China, on July 21.

In a statement on Monday, China’s State Council said it was establishing a team to “investigate and evaluate” the flooding and deaths. The team will review if there was “dereliction of duty,” and will “hold people accountable in accordance with laws and regulations,” said the statement.

The flooding hit smaller cities and villages as well, with rivers swelling beyond warning levels and numerous reservoirs overflowing, affecting hundreds of thousands of people, according to state-run media. The severity of the flooding was captured by numerous videos shared on Chinese social media, which showed people and cars swept away in surging torrents.

An outbreak of coronavirus has compounded the challenges facing Zhengzhou as the city struggles to recover from the devastating floods.

Most cases are linked to an outbreak at a hospital, where janitors, medical staff and patients are among those infected. Only a few of the confirmed cases in Zhengzhou have no clear links to the hospital – but they either live nearby or have traveled in the hospital’s vicinity, according to state-run media Global Times.

Genomic sequencing has confirmed that the Zhengzhou cases are infected with the highly transmissible Delta variant – which the US Centers for Disease Control and Prevention warned last week could spread as easily as chickenpox, even among fully vaccinated people.

As authorities continue cleanup, search and rescue, and investigation efforts into the floods, they must also now launch a mass testing effort for all residents, according to Global Times.

It’s not clear whether the Zhengzhou outbreak is linked to another cluster of Delta infections in the eastern city of Nanjing, which has spread nationwide in the past two weeks.

The ongoing outbreak – China’s worst in months – began in late July when nine airport cleaners in Nanjing were found to be infected during a routine test. Since then, locally-transmitted Covid cases have been reported in at least 16 provinces across China, including a tourist hot spot in the southern province of Hunan and the capital Beijing.

Millions of people are now under restrictions on movement. Nanjing has launched several rounds of mass testing for its 9.3 million residents, and has locked down residential compounds with confirmed cases. Public spaces like bars, gyms and libraries are closed.

Similar measures and partial lockdowns have snapped into place in the city of Zhangjiajie, where a theater performance with thousands of attendees has fueled concerns of a super-spreader event. Restrictions have also ramped up in the national capital Beijing, which has banned people from medium- or high-risk areas from entering. 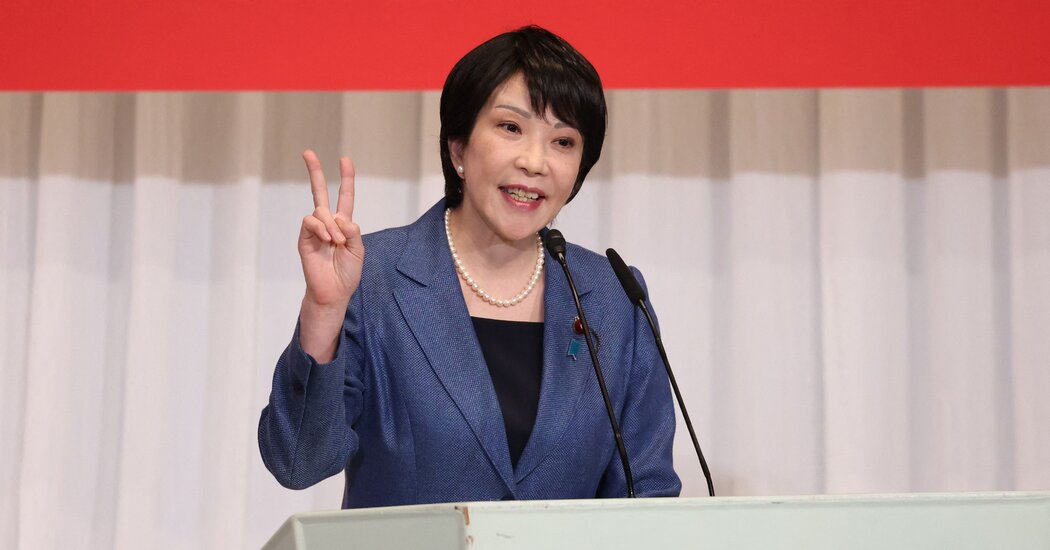 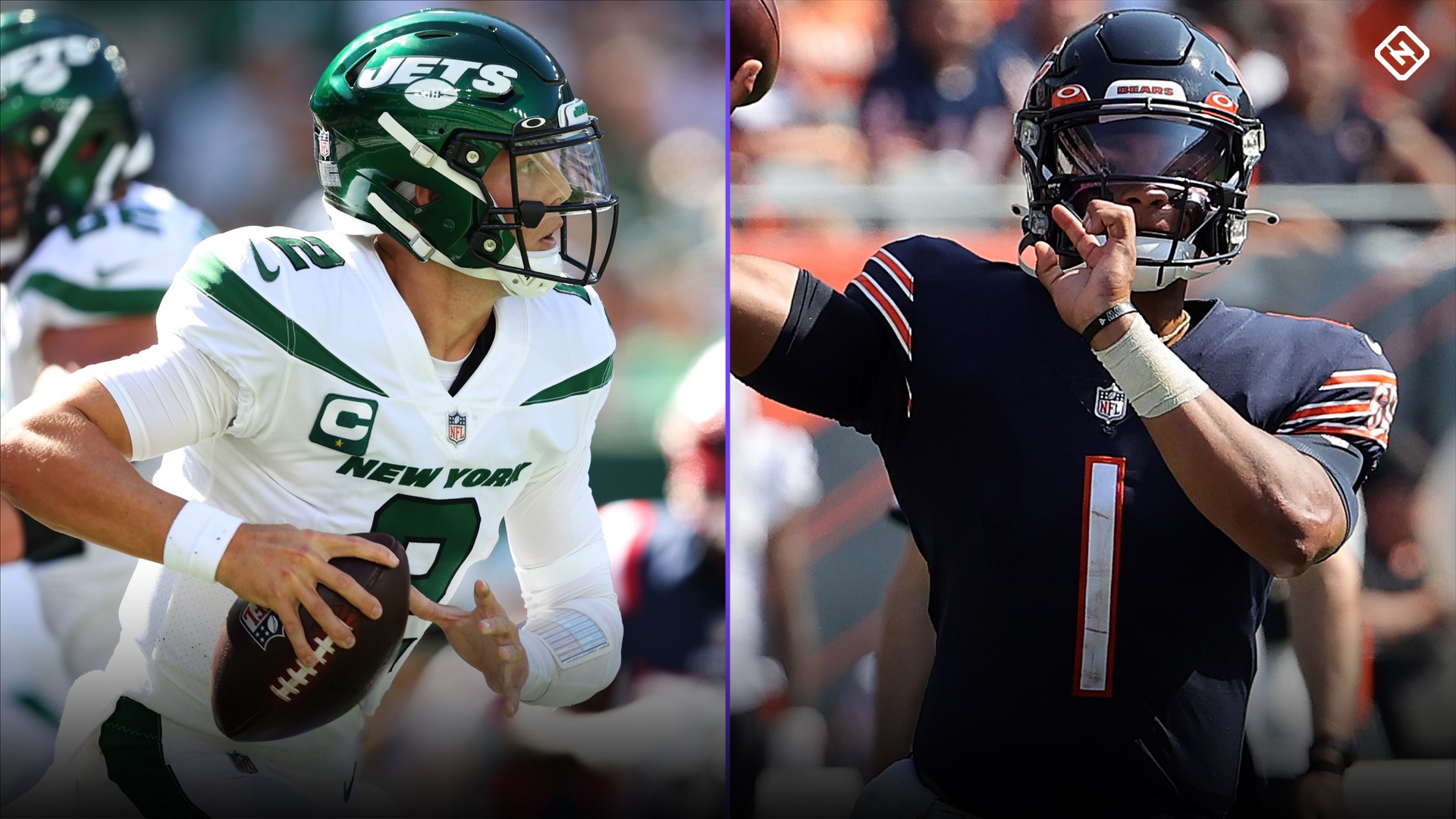