At a press conference Thursday, Uganda Police’s chief pathologist Moses Byaruhanga said 14 of the fatalities were caused by gunshot wounds. The death toll only includes victims who were brought to the city’s mortuary.

Wine, the popular musician-turned-politician was arrested while campaigning in Eastern Uganda, according to his staff — just weeks after a prior arrest.

“Only army & police officers have access to him. The violation of his rights with impunity must be condemned by all persons of good conscience,” it read.

Ugandan police did not immediately respond to calls from CNN, but in a statement posted on its official website on Wednesday, the Inspector General pointed to tightened Covid-19 enforcement around campaign events.

While authorities have said the restrictions are necessary to curb the spread of Covid-19, opposition members say that they are an excuse to curb campaigning and intimidate opposition supporters before the upcoming January election.

Following news of Wine’s arrest, protesters took to the streets of Kampala, clashing with police and military who responded with tear gas.

Another presidential candidate, Mugisha Muntu, announced that he would pause his campaign until the release.

“The Government must ensure the safety of all election candidates and their supporters, whatever political affiliation,” tweeted the European Union’s foreign affairs representative Josep Borrell Fontelles on Thursday.

The Red Cross in Uganda said it was offering medical assistance to people injured during the protests, the humanitarian agency said on Thursday.

Wine, whose real name is Robert Kyagulanyi, has been at loggerheads with authorities in Uganda since he entered the political fray.

He joined politics as an independent in 2017 and has remained a thorn in President Yoweri Museveni’s side, condemning his policies and singing songs against his government.

Wine’s presidential bid now challenges Museveni’s three-decade grip on power. He was previously arrested in early November after handing in his nomination papers to the election body.

CNN’s Eoin McSweeney and Brent Swails contributed to this report. 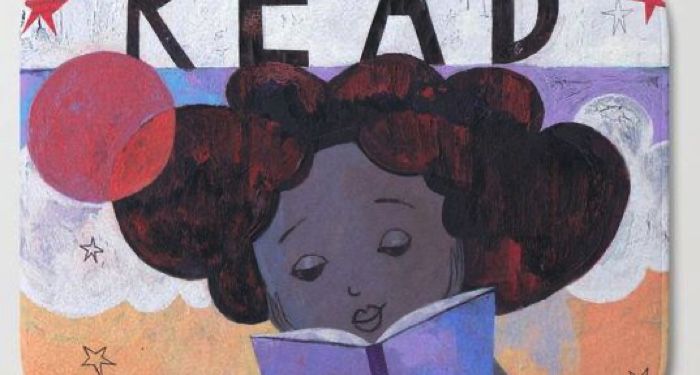 Bookish Swag For, By, or With People of Color | Book Riot
2 mins ago

Bookish Swag For, By, or With People of Color | Book Riot 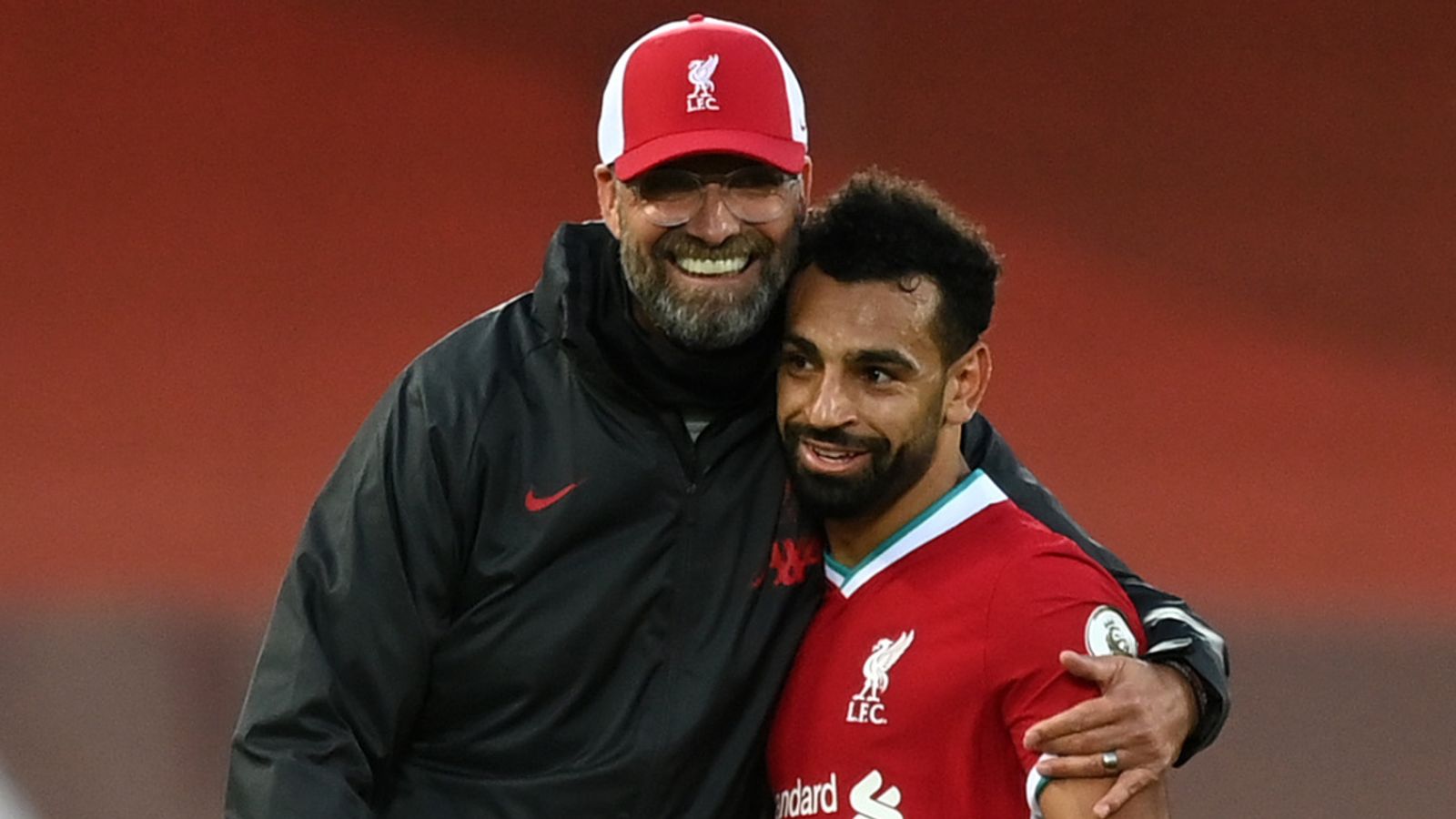 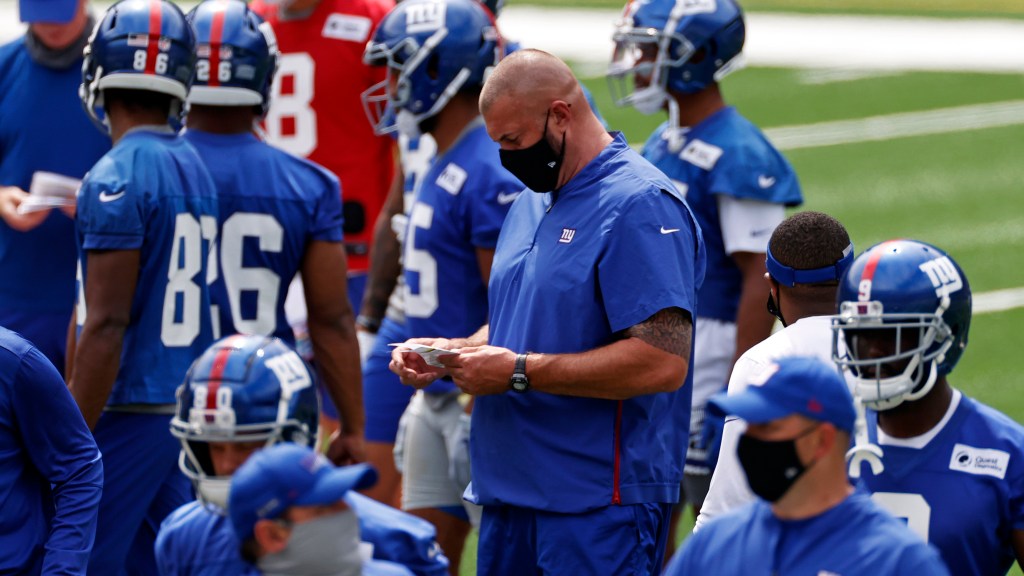 Giants players shocked by firing of Marc Colombo
4 mins ago 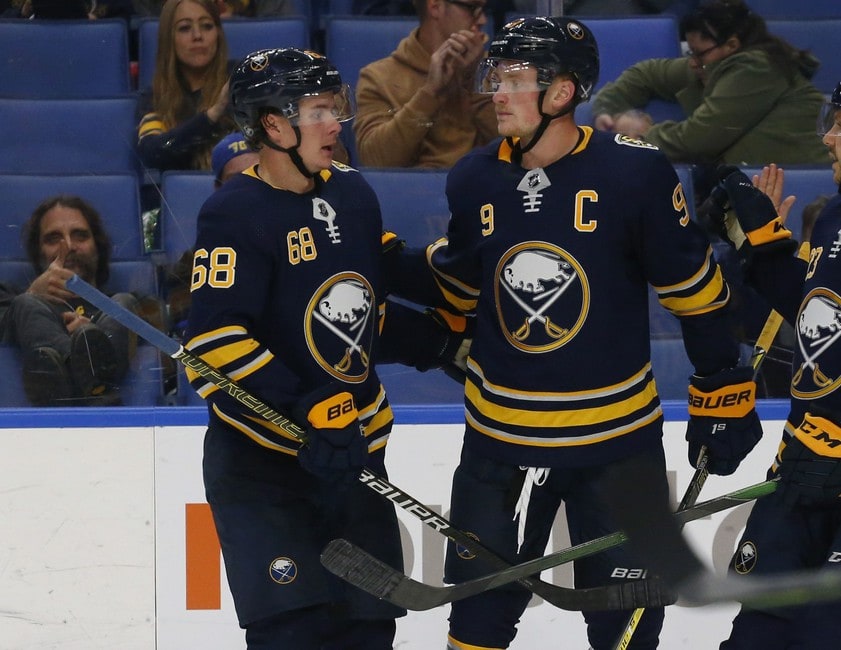 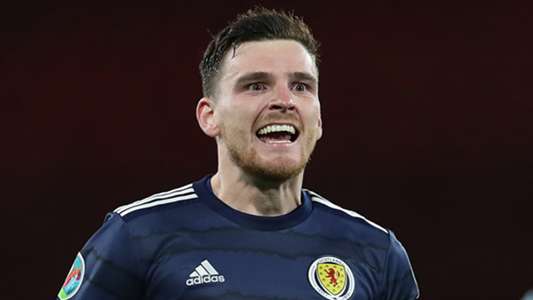 Robertson a rarity in having ‘fond memories’ of 2020 as Liverpool & Scotland prosper | Goal.com
7 mins ago

Robertson a rarity in having ‘fond memories’ of 2020 as Liverpool & Scotland prosper | Goal.com