KABUL, Afghanistan — A rocket barrage slammed into the heart of Kabul on Saturday morning, killing at least five people and wounding more than a dozen others, as warning sirens blared across the diplomatic quarters of Afghanistan’s capital and residents on their morning commute took cover.

Tariq Arian, a spokesman for country’s Ministry of Interior Affairs, said 14 rockets hit downtown, exploding near a university and a shopping area, among other places.

Security officials said they found a burning truck with launch tubes in its bed at a distance from where the rockets had hit, suggesting the vehicle was used to fire the munitions. The Islamic State used a similar attack in March when the group rocketed the presidential inauguration, though responsibility for Saturday’s attack was not immediately clear.

The rare rocket attack on the city came as Secretary of State Mike Pompeo was set to meet with Afghan government and Taliban officials in Doha, Qatar, later on Saturday.

A Taliban spokesman denied that the insurgent group was involved in the attack.

The incident comes during a particularly bloody month. At least 163 civilians have been killed in November so far across the country, according to data compiled by The New York Times. On Nov. 2, three gunmen stormed Kabul University, killing at least 22 people, many of them students. 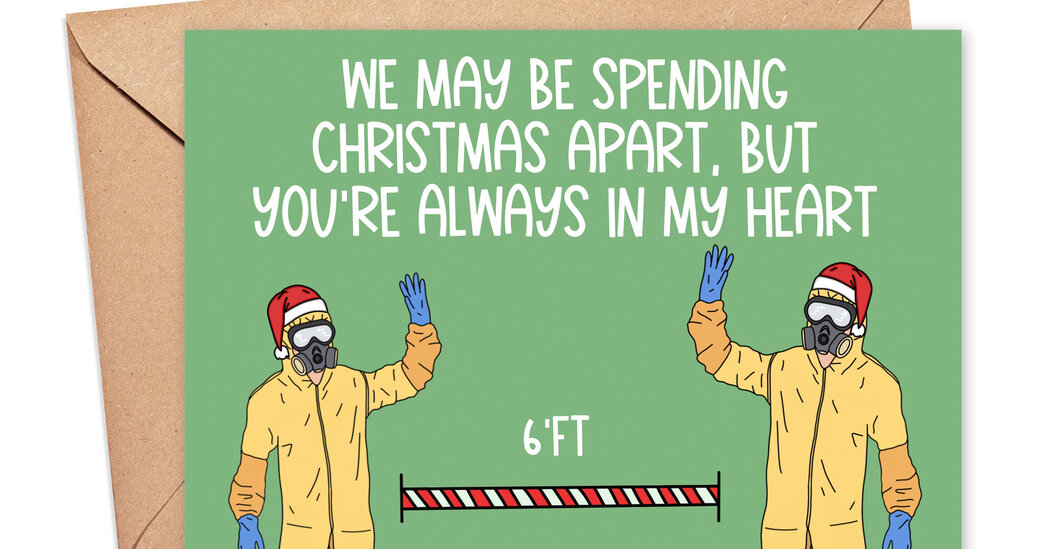 Have You Sent Your Holiday Cards Yet?
3 seconds ago

Have You Sent Your Holiday Cards Yet?

This is My New Favorite Website for Holiday Shopping 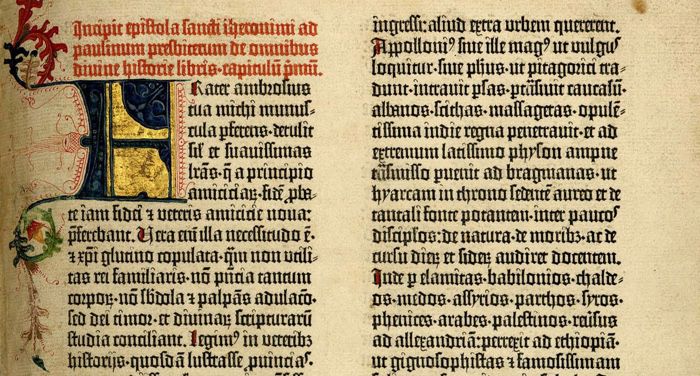 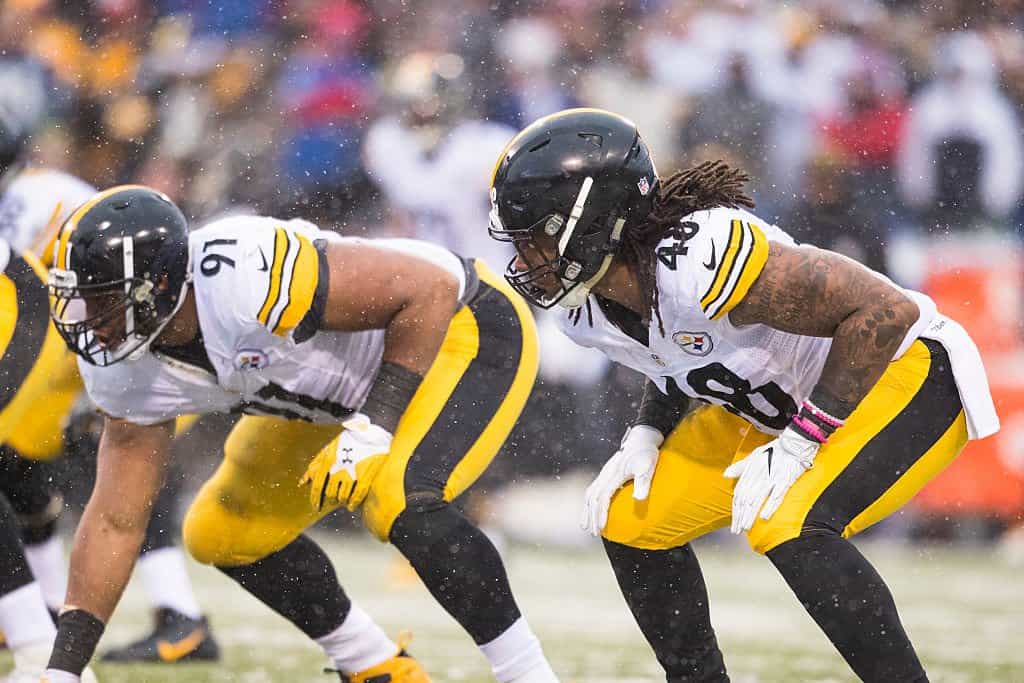