CureVac’s experimental Covid-19 vaccine triggered an immune response in humans, it said on Monday, putting the German biotech company on track to start mass testing this year as the race to end the pandemic heats up.

“We are very encouraged by the interim Phase I data,” Chief Executive Officer Franz-Werner Haas said in a statement.

The biotech firm is using the so-called messenger RNA (mRNA) approach, the same as Moderna as well as BioNTech and its partner Pfizer, although they started mass testing on humans in late July.

CureVac said its potential vaccine, known as CVnCoV, was generally well tolerated and results strongly supported the company’s plans to launch the final stage of testing on humans before the end of the year.

CureVac – backed by German biotech investor Dietmar Hopp, the Gates Foundation and GlaxoSmithKline – said volunteers developed a level of neutralising antibodies on par with people who had recovered from a serious case of Covid-19.

The pandemic, which has claimed more than 1.1 million lives globally, has triggered a scramble to develop a vaccine with about 45 experimental compounds being tested on humans.

Britain’s AstraZeneca, working with the University of Oxford, is also among leading contenders with late-stage trial results expected this year but their candidate is based on another virus, rather than mRNA, to deliver genetic instructions into the body for an immunisation effect.

Anthony Fauci, the top US infectious diseases expert, said on Thursday that the first doses of a safe and effective coronavirus vaccine will likely become available to some high-risk Americans in late December or early January.

CureVac’s hopes of offering a vaccine at much lower doses than its mRNA competitors may have been dented as it has picked the highest concentration of five dosages – from 2 to 12 microgrammes per shot – for its prospective Phase III trial.

BioNTech and Pfizer have said the 30 microgramme shot they opted for in their late-stage trial had previously been shown to produce antibody levels above those registered in people who recovered from Covid-19.

Moderna, which like BioNTech expects to have first efficacy data from its mass trial this month, is testing a 100 microgramme shot that has also been shown to trigger an antibody response above that of recovered patients.

CureVac, which went public on the Nasdaq exchange in August, said its Phase I study has so far enrolled more than 250 healthy individuals aged 18 to 60 years in Germany and Belgium.

It said its inoculation appears to also generate T cells against the coronavirus, another key indicator of an effective immune system arsenal, but more analysis of this was ongoing.

It said side effects occurred mostly after the second injection of its two-dose regimen and included fatigue, headache, chills, muscle pain and, to a lesser extent, fever.

These conditions “resolved rapidly, usually within 24 to 48 hours”, it said. 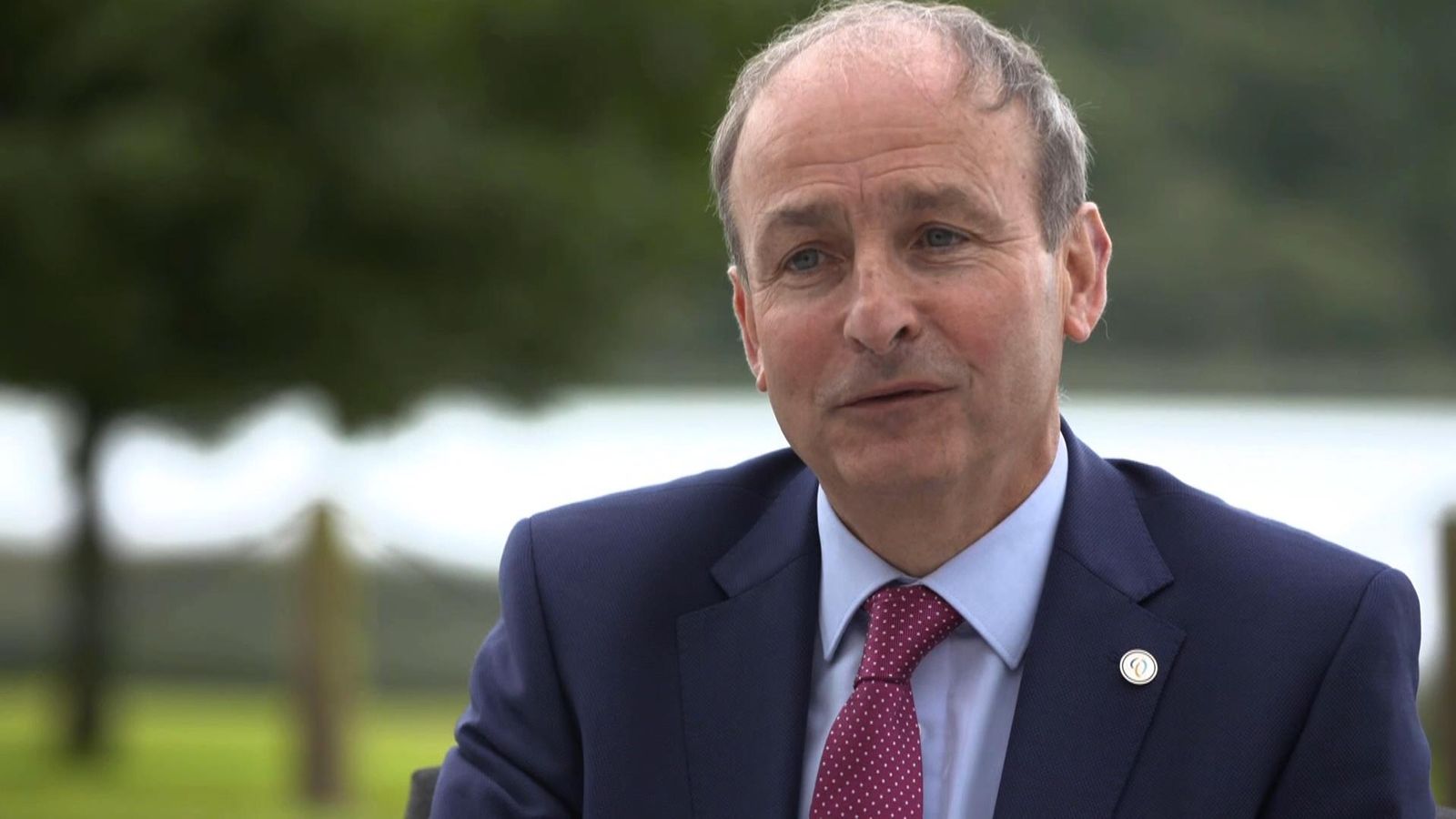 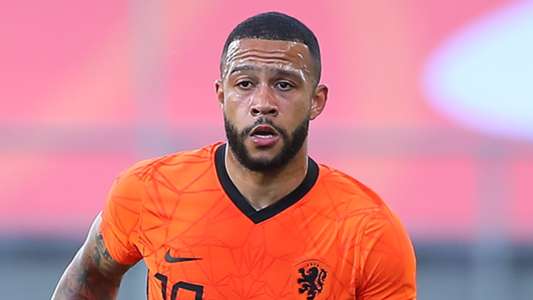 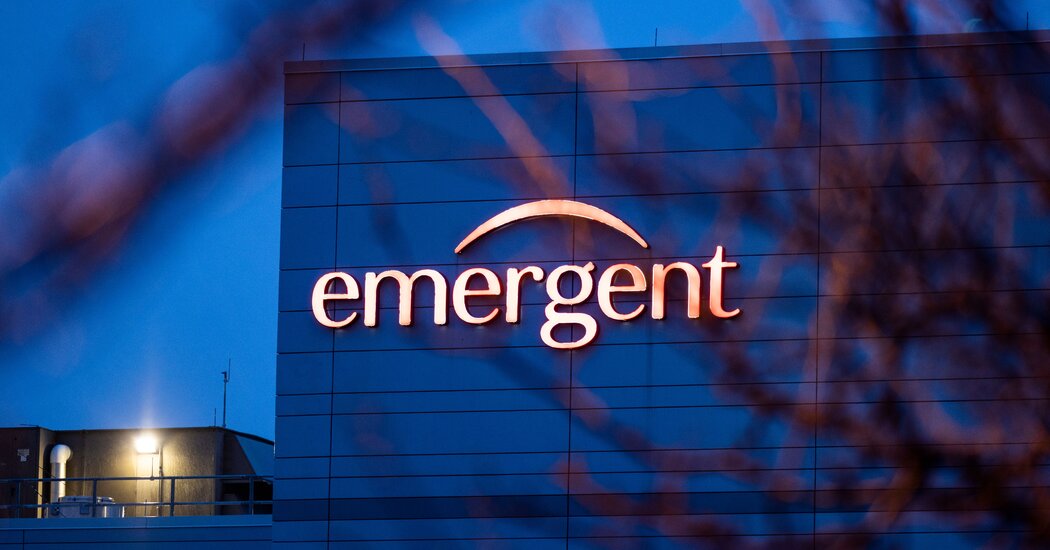 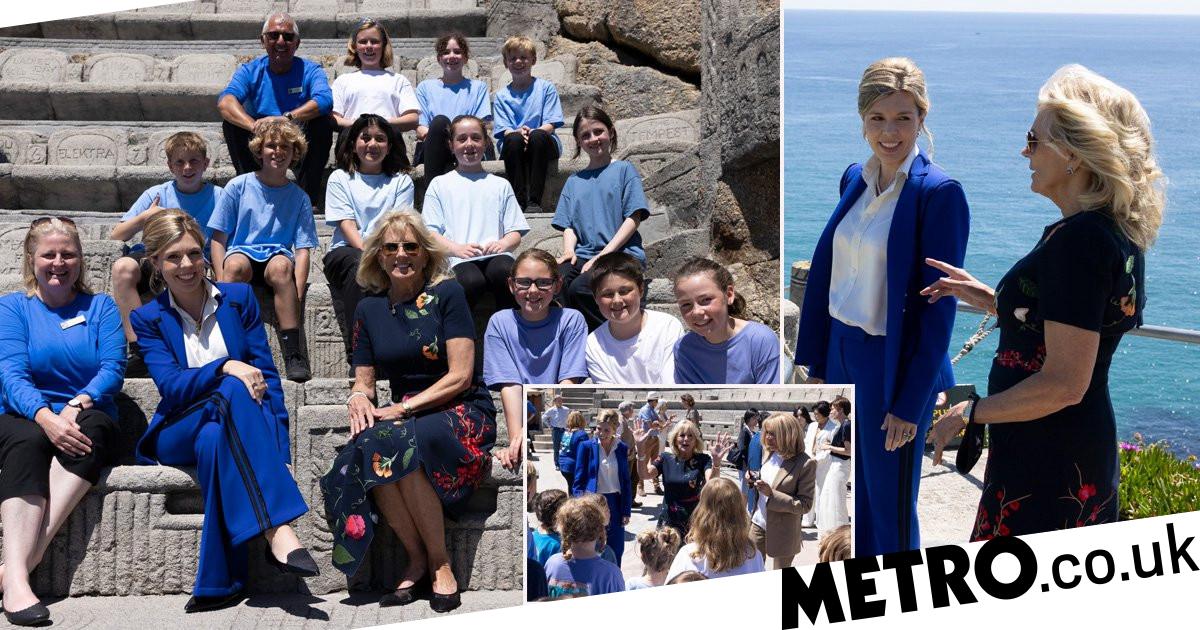