Larry David has married his girlfriend Ashley Underwood in a surprise wedding on Wednesday evening.

The 73-year-old creator and star of Curb You Enthusiasm has tied the knot with Ashley, 35, after dating for three years, according to People.

The ceremony was held in Southern California and it is the second marriage for Larry, who was previously married to environmental activist Laurie David for 14 years.

Larry and Ashley met in 2017 when they were introduced to each other at Sacha Baron Cohen’s birthday party.

Ashley worked as a producer on Sacha’s Who Is America? which was a satire series on Showtime.

She is also friends with Sacha’s first wife, Isla Fisher, who recently guest-starred in a recent season of Curb Your Enthusiasm.

Speaking to the New York Times, Larry said about his meeting with Ashley, which he believes was a deliberate attempt at matchmaking: “We were seated next to each other, I think with that in mind.

“Much to her surprise I left before dessert. I was doing so well, banter-wise, I didn’t want to risk staying too long and blowing the good impression.”

Ashley reportedly moved in with Larry at his Pacific Palisades home in 2019 and they have since adopted an Australian shepherd puppy, who they named after Larry’s distant cousin, Bernie Saunders.

Since the beginning of the coronavirus pandemic, David and Ashley were joined by his daughter Cazzie as they stayed home to avoid the virus.

It hasn’t been easy though, with David admitting: “There’s not a moment in the day when there isn’t friction between at least two of us.

“Then when that gets resolved, two others are at each other’s throats and it’s invariably about dishes. ‘You didn’t do the dishes!’ Or ‘You didn’t help with the dishes!’ I think that is being screamed all over the world now.”

Larry continued: “Another issue is the business of one of us starting a show and not waiting for the other. Huge problem!

“You at least have to ask. Ashley does not ask. She starts and then it’s impossible to catch up. And I’ll catch her. I’ll walk into the room, and she’ll instantly click off the TV.”

It would seem that these little niggles have been put in the past as they become husband and wife. 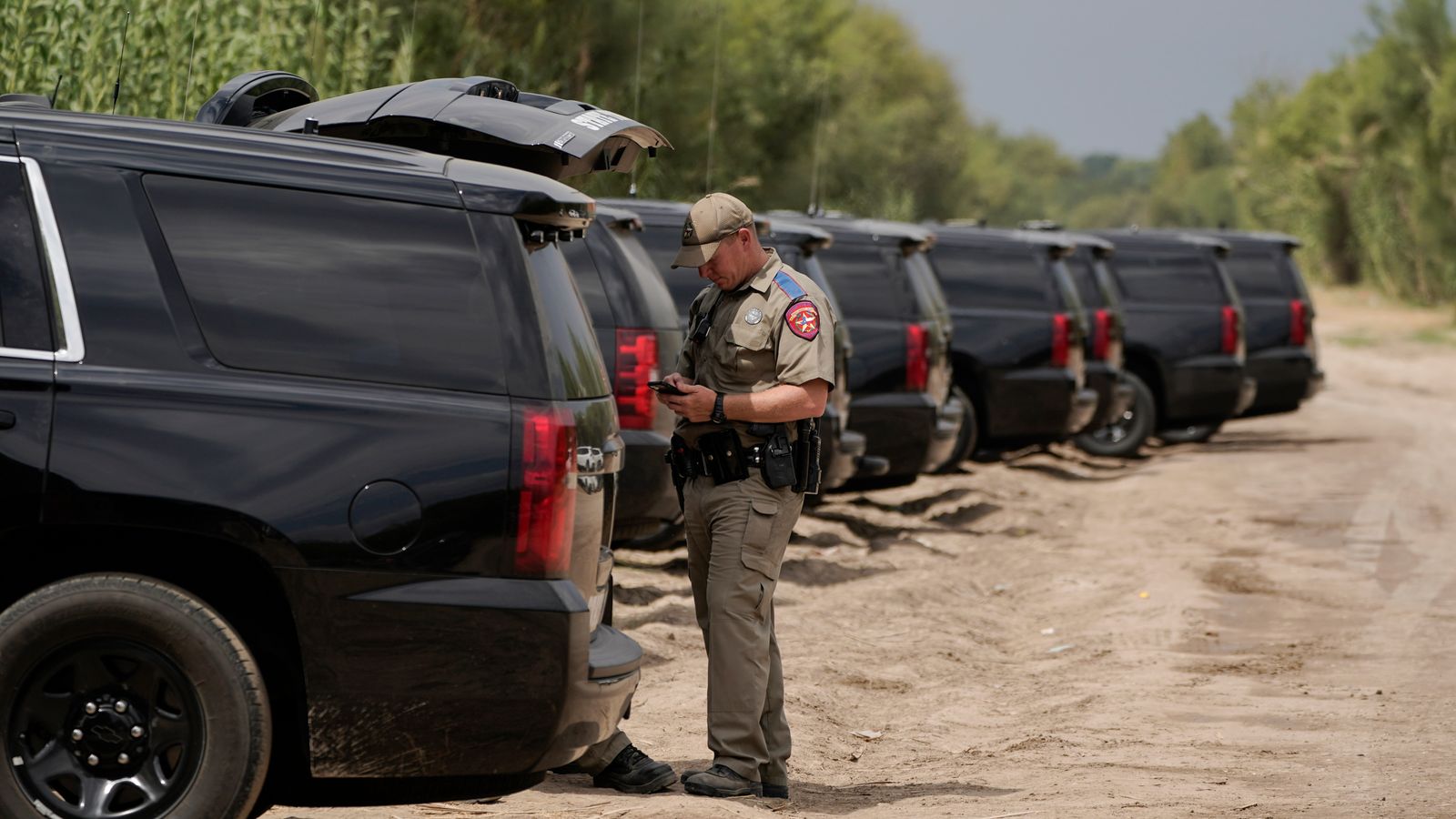 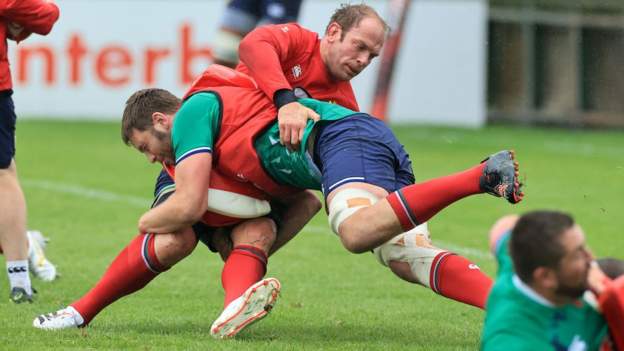 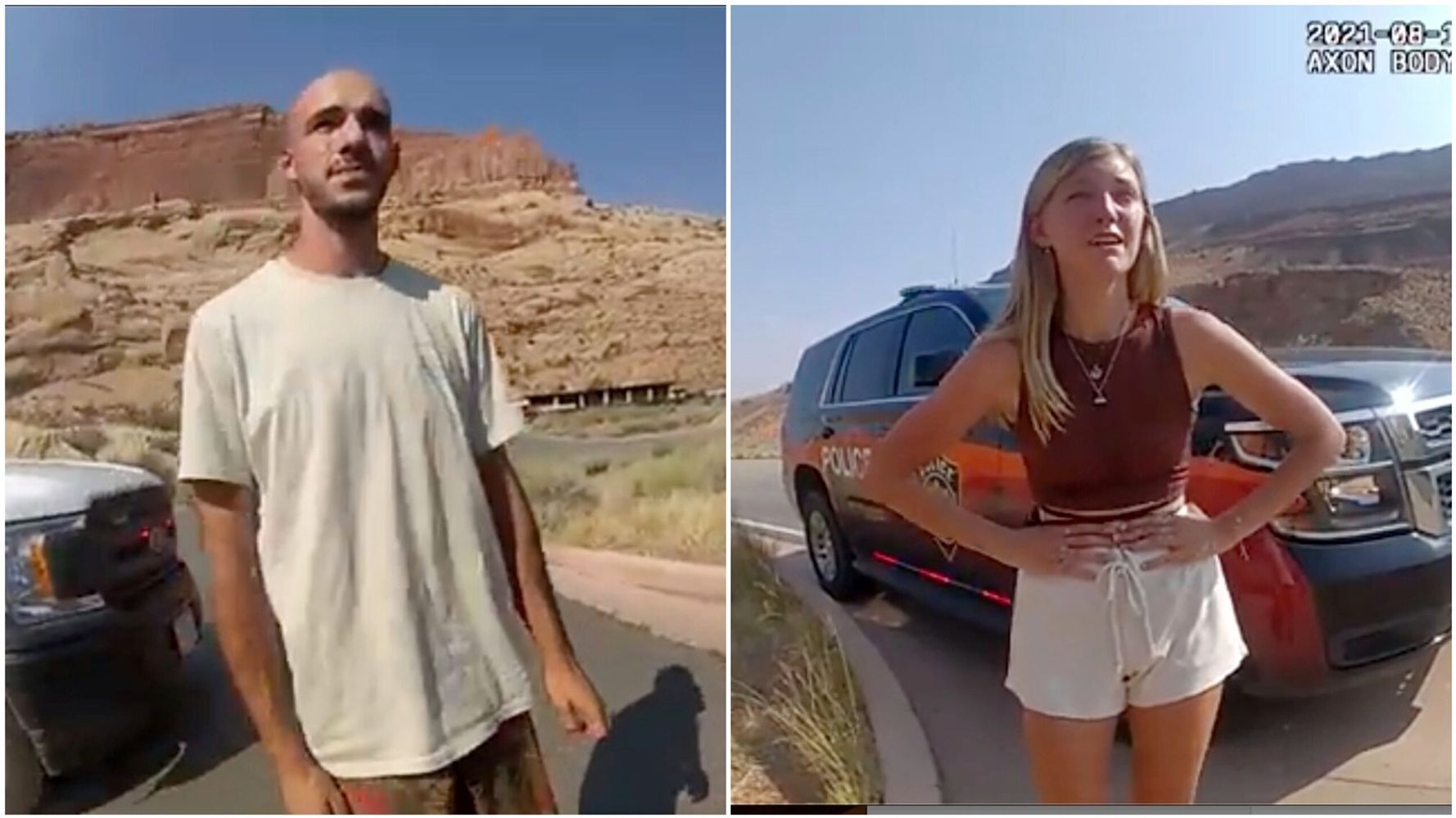