The slaughter of minks in Denmark to prevent the spread of a potentially dangerous new strain of the coronavirus has prompted a political crisis in the country, with the minister of agriculture forced to step down and the government in danger of collapse.

The cull has led to a political crisis in Denmark, with right-wing parties accusing the government of using the pandemic to try to end mink farming in the country. Denmark is home to some of the world’s largest mink farms, with an estimated population of more than 15 million.

The opposition is calling for Prime Minister Mette Frederiksen to resign after a hurried decision to cull the animals after a mutated strain of the virus was found to have made the leap from the animals to humans.

The Danish health authorities were alarmed because one set of mutations — which had infected at least 12 people — could make a potential coronavirus vaccine less effective.

The mutation affected the spike protein in the virus — something targeted by many potential vaccines. Lab studies, while not conclusive, suggested that cells with this variant of the virus did not act as strongly to antibodies as other coronavirus variants.

Mink — which are part of the weasel family — are prized for their fur and are kept in crowded conditions ideal for the spread of the virus. Unlike other animals, including cats and dogs, mink can become quite sick and die. Outbreaks in mink populations have been infected in other countries as well, including the United States and the Netherlands.

“The mink farms are a reservoir where the coronavirus is thriving,” Dr. Hans Kluge, the World Health Organization’s regional director for Europe, said on Thursday.

The mutation found in Denmark has not been found in any other mink population in Europe and the 12 human cases reported to the W.H.O. in September remain the only reported cases, officials said. Still, biosecurity around mink farms needed to be stepped up, officials said.

Dr. Kluge also praised Denmark for its work in both tracing the genomic sequencing of the virus in about 14 percent of the Covid-19 patients in the country and making that information public.

Last week, minks on at least two farms in northern Greece were found to have the coronavirus, and the W.H.O. said it was working with local health authorities to assess the situation.

When Ms. Frederiksen ordered the killing of all the animals in Denmark two weeks ago, the military had to step in to assist the country’s approximately 1,100 mink farmers in the slaughter.

Mogens Jensen, the minister of agriculture, condemned the rapid action taken by the government, saying it had no legal basis to kill the animals and destroy the industry.

On Thursday, a Danish newspaper, B.T., reported that Mr. Jensen and five other ministers had warned in September that culling beyond the infected areas was illegal.

The slaughter was halted midway through the effort and the focus shifted to culling minks only in the vicinity of the outbreak tied to the mutated strain of the virus.

But Mr. Jensen had already lost the support of the government and was forced to step down.

The culling of the minks has been met by a broad public backlash, with a study by Aarhus University finding support for the government falling by 20 percent.

Danish authorities said on Wednesday that minks on all farms known to have been infected had been culled.

But they added that another 25 farms are still under suspicion of being infected. 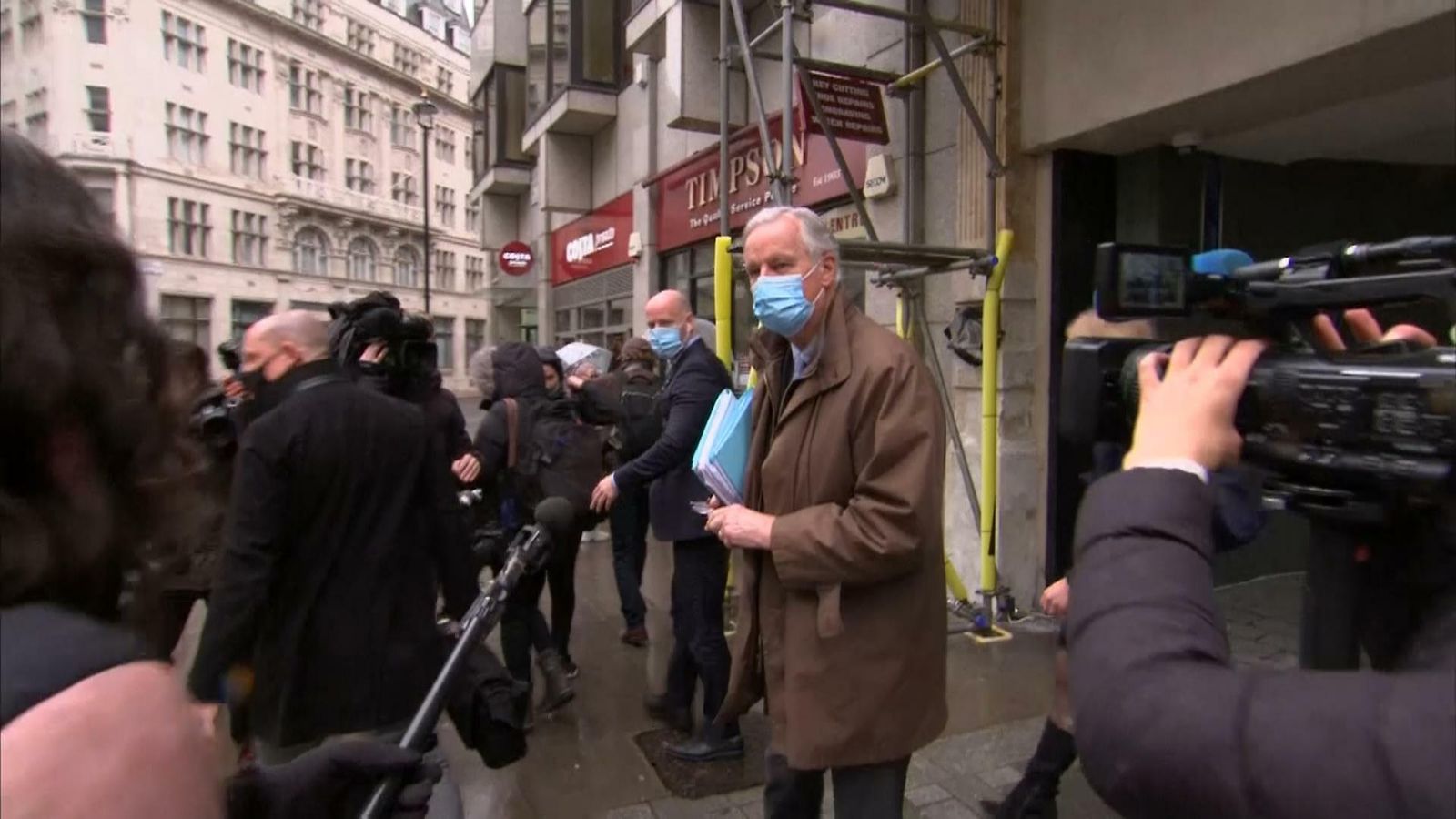 Brexit: Trade talks put on hold as UK and EU say ‘conditions not met’ for deal
1 min ago

Brexit: Trade talks put on hold as UK and EU say ‘conditions not met’ for deal 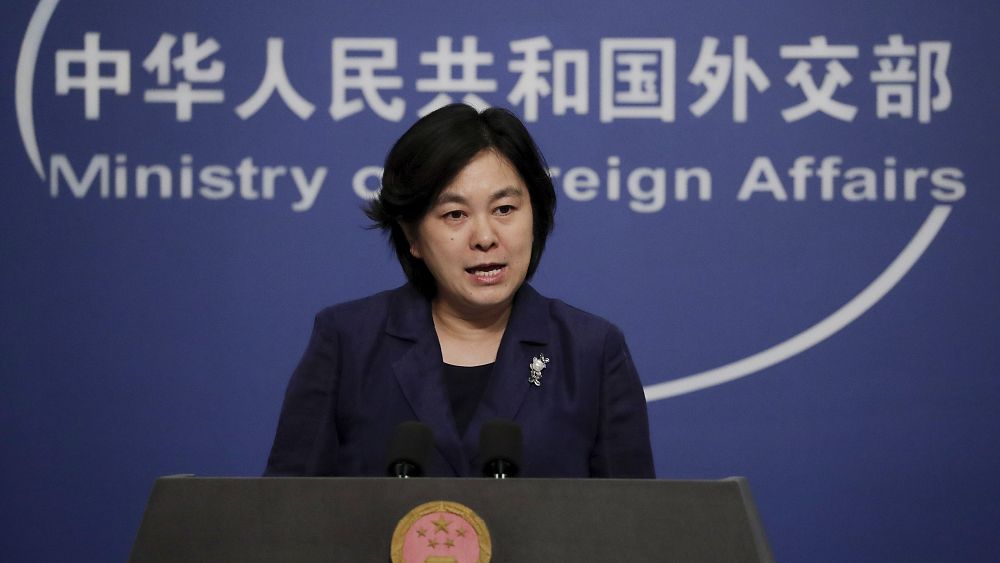 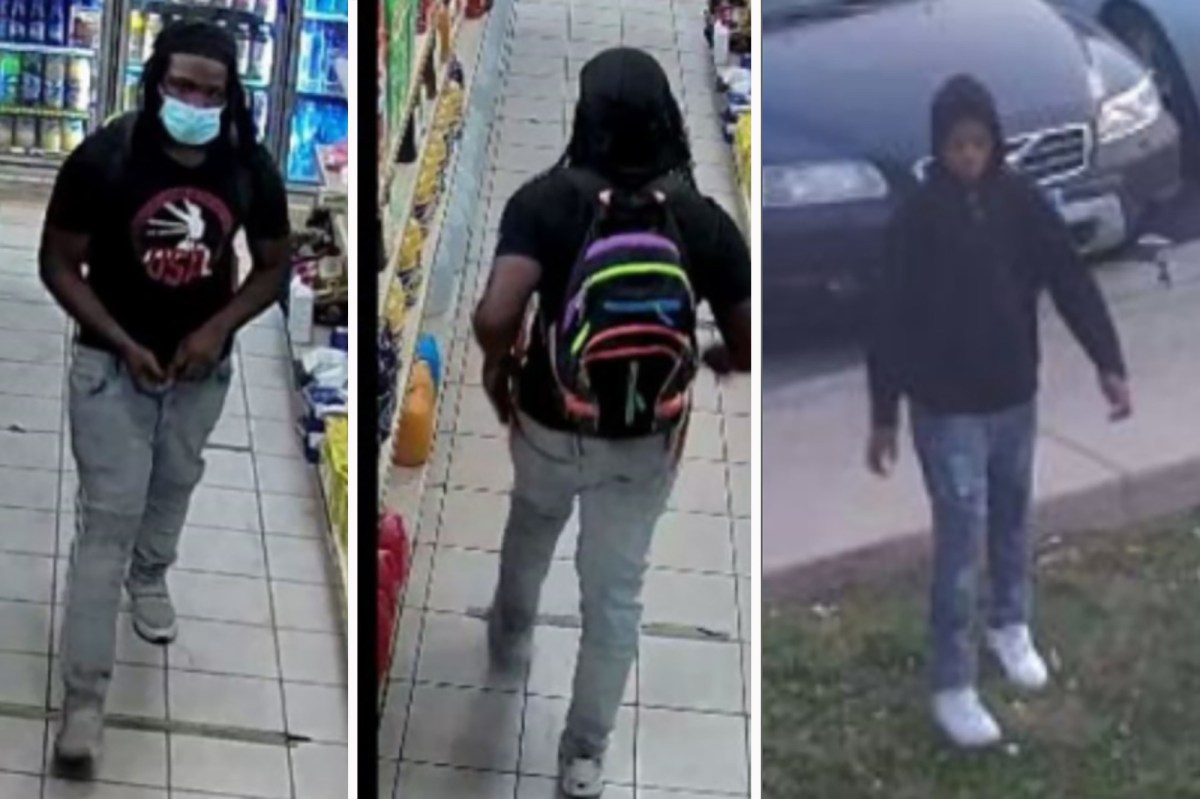 Yamiche Alcindor Wants America to See Its Flaws
4 mins ago