“This has reached debacle levels, it’s extraordinarily troubling,” the former judge Patricia Bergin exclaimed after Crown Resorts’ chief executive said he was unaware until recently of cash deposits being made in a high-roller room at Melbourne’s Crown casino.

An inquiry by the New South Wales Independent Liquor and Gaming Commission is examining Crown’s suitability to hold a Sydney licence for the Crown Barangaroo casino due to open in December.

But the inquiry and its findings are also likely to have ramifications for Crown’s Melbourne and Perth casino licences given almost all of the behaviour being scrutinised in NSW occurred in those cities.

On Wednesday, the inquiry began hearing evidence from key people at Crown, beginning with the chief executive, Ken Barton.

Over the coming week, it is due to hear evidence by video-link from all the directors plus its largest shareholder, billionaire James Packer, whose company, CPH, holds 36% of the casino and resort operator.

The inquiry was initially sparked when Crown’s largest shareholder, Packer, did a deal to sell 19.99% of Crown to Macau-based casino operator Laurence Ho and Melco Crown. That deal has now fallen over, but the inquiry has continued after the Nine media group aired serious allegations of money laundering, prostitution, and the involvement of organised crime in the high-roller rooms of Crown’s Australian casinos. At the time Crown denied the allegations.

Barton, the former chief financial officer who is now CEO, was called to give evidence on Wednesday when he was grilled on his knowledge of alleged money laundering within Crown’s premises.

He told the inquiry he was not aware that the high-roller room at Crown’s Melbourne casino, which was run by the Suncity junket company, was operating “a cash desk” and accepting cash deposits from patrons.

The inquiry has previously heard allegations Suncity has links to Chinese organised crime triads. In return for bringing high rollers from overseas, junkets are permitted to share in the takings of the casino and often operate their own high-roller facilities within the casino. Crown’s relationship with Suncity existed from 2013 and has only ended recently.

Barton said he had only become aware in October 2019 of what was occurring when Nine aired footage of cash being handed over in the Suncity room in a blue Aldi cooler bag. Cash deposits outside the casino’s cage operations, where the identity of patrons and deposits are recorded, raise serious risks of money laundering and may breach licence conditions.

She queried how a regulator was meant to be able to police such behaviour when senior executives were unaware of it and the casino operator did not have the systems in place to detect it.

She specifically warned Barton that as a close associate of the licensee she needed to find him suitable and that Crown also needed to remain suitable in order to hold a casino licence.

Barton also faced a sustained grilling over what he knew about the decisions of both ANZ and Commonwealth bank to close bank accounts of two companies associated with Crown because of concerns about possible money laundering.

Barton, then chief financial officer, was a director of Southbank and Riverbank when ANZ began querying hundreds of thousands of dollars in cash deposits to the two companies’ accounts that were below $10,000 – the threshold that triggers a mandatory report to Austrac.

After ANZ dumped Riverbank and Southbank as clients, Crown moved their accounts to the Commonwealth bank, which also raised money laundering concerns, the inquiry heard. The accounts were closed in 2019.

Barton acknowledged under questioning from the counsel assisting, Naomi Sharp SC, that the two companies were not part of Crown’s reporting to authorities under its anti-money laundering protocols.

He said he had only become aware of this after Nine revealed details about the two companies in August 2019.

Asked by Bergin whether this reflected poorly on his due diligence as a director, Barton replied that he had relied on experts and “the answer is no”.

Barton agreed that ANZ had detected “structuring” of transactions and had raised this with him personally in meetings. Under questioning, he agreed the structuring was a potential indication of money laundering.

He also agreed the two companies had earlier had their accounts closed by HSBC in 2013 but he said they had been closed because HSBC was seeking to get out of the casino sector.

He was also asked whether a subsidiary of the Commonwealth bank had closed accounts in New Zealand due to concerns about money laundering, but he said that had not been drawn to his attention at the time.

The inquiry heard that the group general manager, anti-money laundering, Louise Lane, a lawyer and former company secretary to Packer’s private company, CPH, had tried to convince the Commonwealth bank to keep the account open.

Barton agreed “that was not an appropriate role” for the anti-money laundering compliance officer.

He admitted Crown had issued “a misleading response” to Nine’s journalists when they sought information about Riverbank and Southbank. Barton on Wednesday also faced questions over “a deliberately misleading answer” he gave to the shareholder activist Stephen Mayne about the information Crown was giving Packer once he left the board.

As the largest shareholder, through his company CPH, Packer still sought daily briefings from Crown executives and this was put in a protocol. But when asked, Barton referred to formal arrangements with CPH, Packer’s company, without disclosing the protocol or the daily briefings.

“Why didn’t you just tell him the truth? Why didn’t you say you were providing information on a daily basis?” Bergin asked. Barton replied: “In hindsight, I could have said Mr Packer gets information directly.” The inquiry continues. 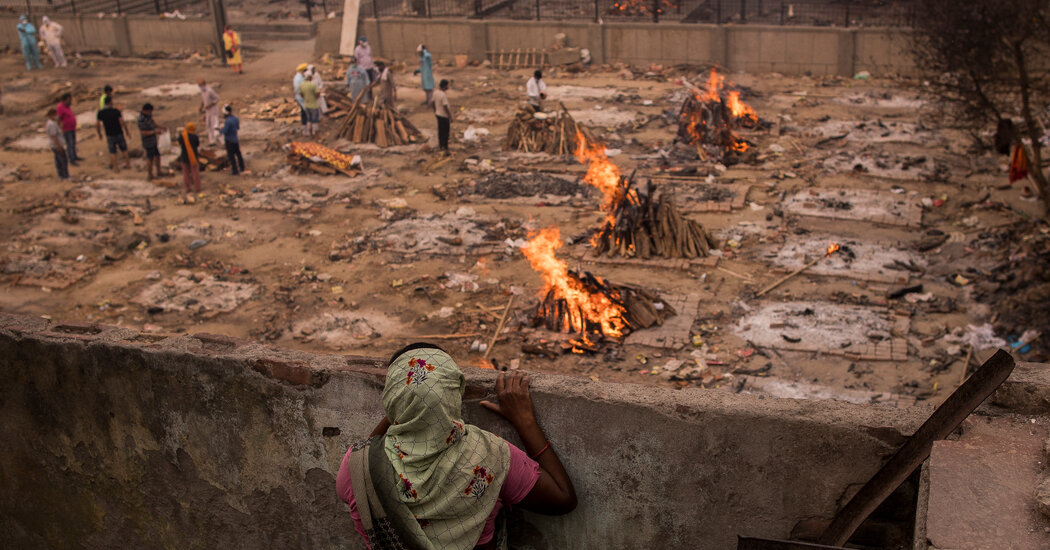 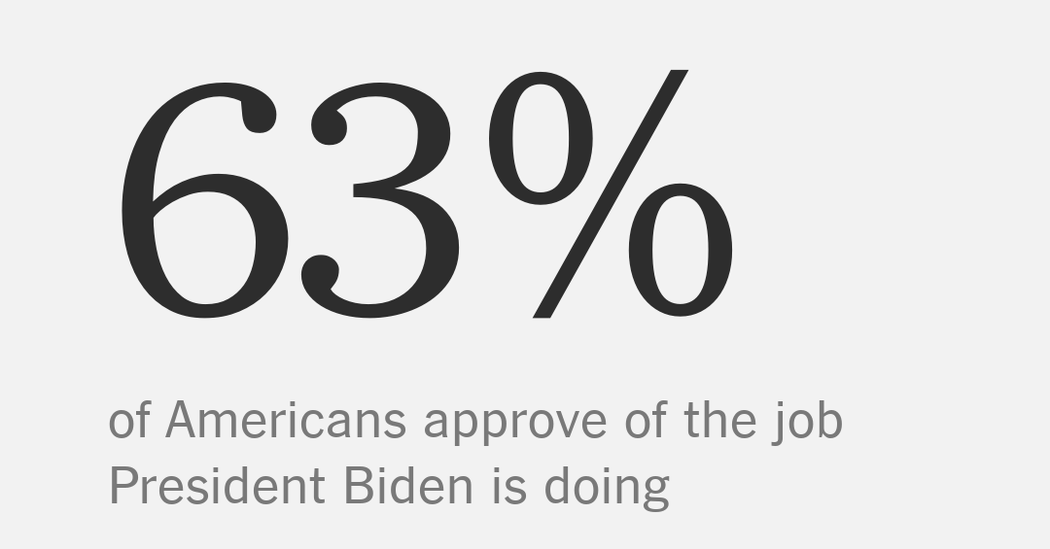 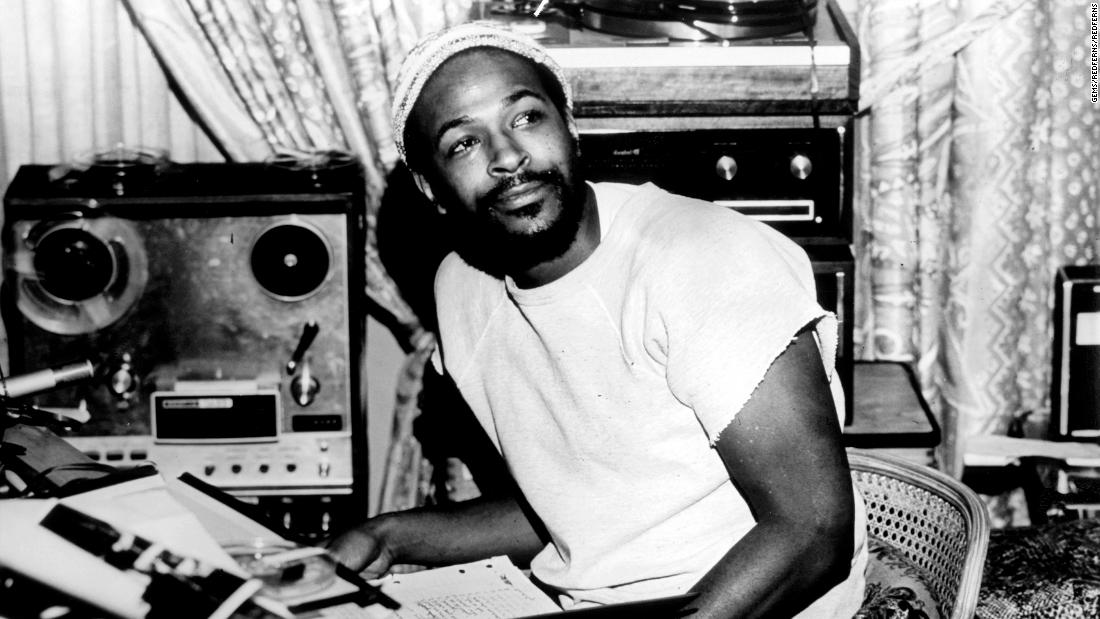 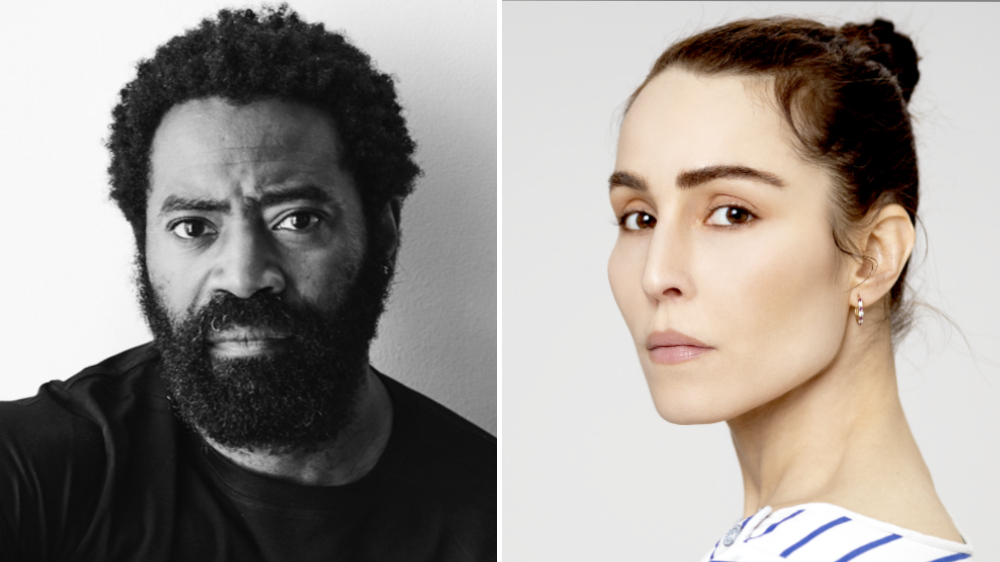