Dak Prescott was playing for a big contract extension but suffered a horrific leg injury in Week 5 that changes everything.

The Dallas Cowboys have been far from a great team four weeks into the season, but they have seen solid stability under center with the stellar play of quarterback Dak Prescott. He’s put up video game numbers this campaign with the purpose of helping them win games in a weak NFC East division. But more importantly, he wanted to prove himself under new head coach Mike McCarthy and show owner Jerry Jones that he’s worth top quarterback money in the NFL.

Things took a turn for the worst on Sunday afternoon during Dallas’ game against the New York Giants. While attempting to scramble for a first-down, Prescott suffered a gruesome-looking right ankle injury when tackled by Giants defensive back Logan Ryan. Based off the looks of it and considering he had to be carted off the field with tears in his eyes, Prescott’s season is over and any chance he had of being signing one of the most lucrative quarterback contracts in history.

Instead of locking Dak in, the Cowboys got cute with the franchise tag

No one ever expected Prescott, a fourth-round selection out of Mississippi State in the 2016 NFL Draft, would emerge as a star for the Cowboys. Prescott was rushed into the spotlight after Tony Romo suffered a season-ending back injury in the preseason, and he didn’t disappoint. In his first four seasons in the NFL, Prescott led the Cowboys to the playoffs two times, while earning two Pro Bowl nods (2016, 2018) and the NFL’s Offensive Rookie of the Year award.

After the 2019 season, Prescott was due for a new contract. Considering he put up top quarterback statistics that campaign, you’d think the Cowboys would have ensured they’d lock him in longterm. Instead, Dallas’ front office played hardball and decided to get cute by handing him the franchise tag.

Sure, Prescott earned a cold $31.4 million for the 2020 season, but he wanted to earn a salary like that annually. Moreover, Dak did earn that kind of money and deserved to be paid handsomely for his services.

Reports this past summer indicated that the Cowboys wanted to give Prescott a five-year contract extension during the franchise tag signing window. Yet, the quarterback wanted a four-year deal that would allow him to test the market again while he’s still in his prime. But the Jones family wouldn’t budge. Prescott let the Cowboys know that he wanted to sign a contract extension prior to the start of the regular season. On July 15, both parties tried to hammer out a deal by the 4 p.m. ET franchise tag deadline. Sadly for Prescott, the clock ran out on them, which meant he couldn’t negotiate an extension until the end of the 2020 league year.

Prescott is obviously a team-first guy, that’s been evident his entire career. But, just like any player, they wanted to secure the bag not only for themselves, but for their family. Now the question becomes what happens next? Do the Cowboys make good and pay Dak what he was owed despite the injury, or do they take the callous Football-Is-A-Business route and use his injury as a way to discount his cost to them?

Dak’s injury is about more than football and more than dollars and cents but unfortunately that is going to be a major part of whatever narrative comes out of this. 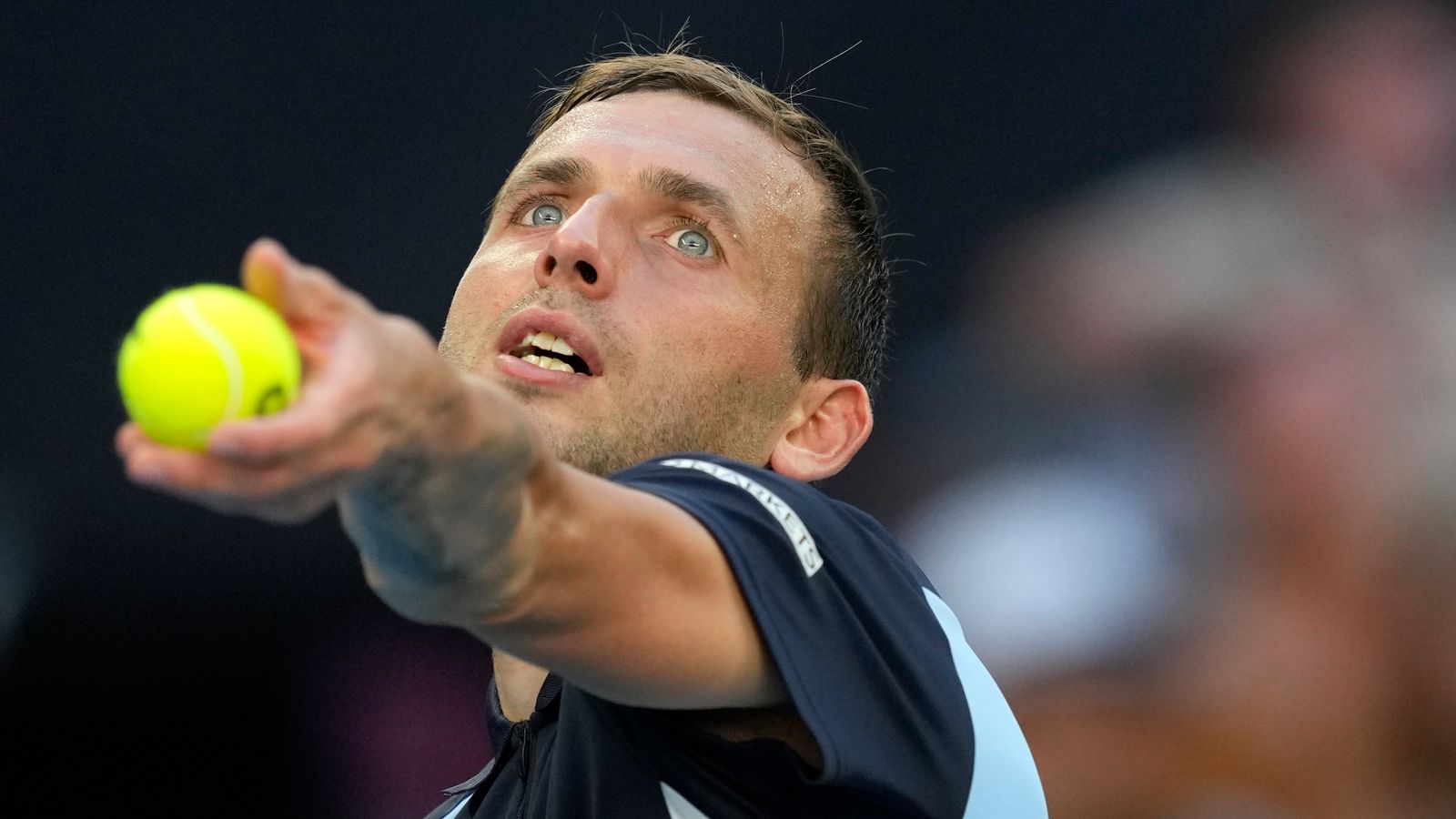 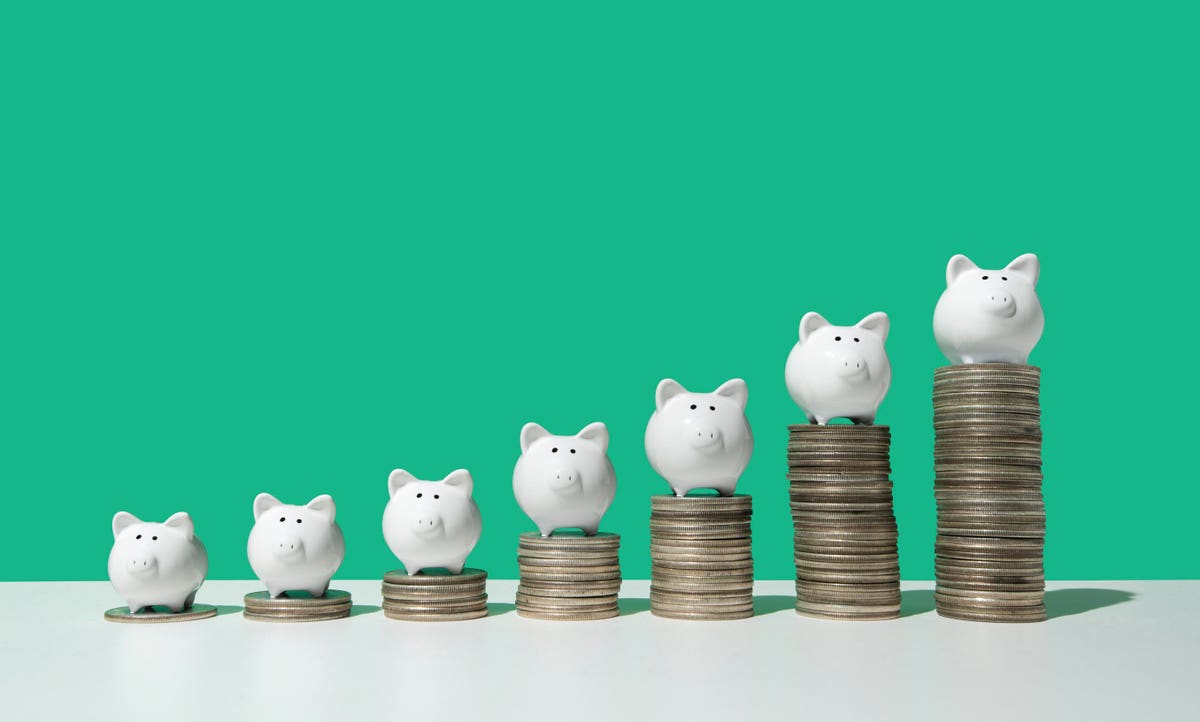 Council Post: How Consumers Are Responding To Inflation And How Your Business Should Adjust
1 second ago ‘More people will die’: fears for clinically vulnerable as England axes plan B
18 mins ago