She says that on vaccines for NHS staff or they will be sacked, the priority should be working with people within the health service.

“The principle behind [compulsory vaccinations for staff], we do agree with. The question is when should that policy deadline be implemented. There is discussion about putting off that deadline in relation to that, and if we are going to do that we need to work with the hospitals, trade union movement about how it is that we can convince as many people as possible who work in the health service to get vaccinated.

“Nobody works in the health service for the money, but it’s to help others. Arguments need to be put forward to say they’re not helping people by not getting vaccinated.”

Phillips says that partygate has made it look “grim” for the government and that it’s paralysing them. He says Dominic Cummings will be reinterviewed tomorrow by Sue Gray and another “red wall” Conservative MP has submitted a letter of no confidence in the prime minister.

“I accept the seriousness of the issue, that’s why Sue Gray should determine who, when and how she investigates. I will point to decisions made this week, the success of the vaccine rollout, the measures that open up the economy, none of which would have happened if we’d have listened to the Labour party,” Raab says.

“All of this shows that not withstanding these all of these other issues, the PM is taking the right calls, the big decisions to take us through the worst pandemic in living memory.”

Phillips says that 73,000 health service staff will be sacked if they remain unvaccinated, and asks if it’s the right decision. The Royal College of General Practitioners has asked for it to be delayed.

Raab replies: “We’ve got 9 out of 10 NHS staff vaccinated, there’s been a big push to encourage vaccinations. It shows progress being made. We encourage anyone to come forward to get those jabs before the deadline. But we’ve also got to think about people who would be at risk if NHS staff don’t have the vaccine.”

We’re underway with Trevor Phillips on Sunday, on Sky.

He says that issues like partygate as a “distraction” while the government waits for the publication of the Sue Gray report. Johnson announced plan B lockdown measures will be lifted from January 26.

“This week has shown that we’re dealing with the big issues, that we haven’t been distracted. We’ve been able to ease up on the lockdown measures, that only happens because of the success of the vaccine rollout, that only happens because the prime minister held his nerve, when others including the Labour Party were encouraging him to stay in lockdown measures,” he says.

Good morning from London, I’m Harry Taylor and I’ll be bringing you coverage today, as the saga around parties in Downing Street during coronavirus lockdowns continues to unfold.

The senior civil servant investigating allegations of at least nine events has been given access to a log of staff movements in and out of the building from security data, which includes swipecards.

Sue Gray, the official putting the report together, is expected to publish her findings this week, and will examine the precise timings of arrivals and departures. The outcome could determine the future of UK prime minister Boris Johnson, with some of his MPs ready to submit letters of no confidence depending on what her report contains.

The issue is likely to be explored in the Sunday morning politics shows. Dominic Raab, the justice secretary and deputy prime minister will appear on both Sky and BBC this morning. Nicola Sturgeon will also be speaking to Sophie Raworth on the Beeb, with Gordon Brown, Emily Thornberry, Rachel de Souza and Ukraine’s ambassador to the UK Vadym Prystaiko on Trevor Phillips on Sunday.

While the focus in the UK is over parties that went ahead, in New Zealand it’s on one that won’t be, as prime minister Jacinda Ardern has cancelled her wedding to fiancée Clark Gayford amid the Omicron variant. It’s expected the country will see 1,000 cases a day in the coming weeks. 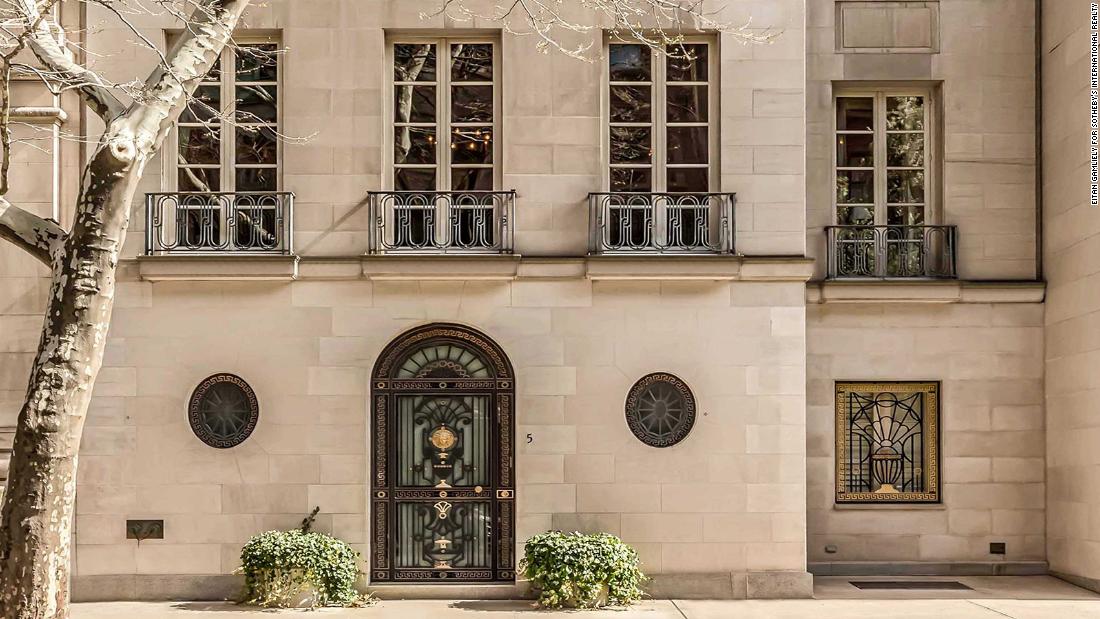 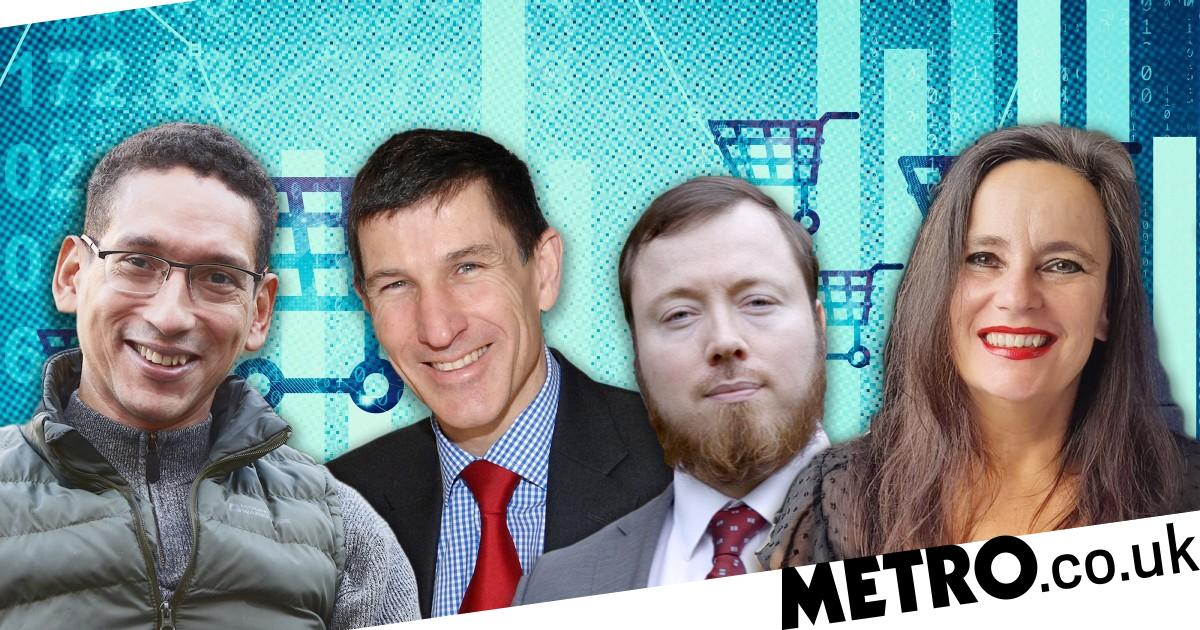 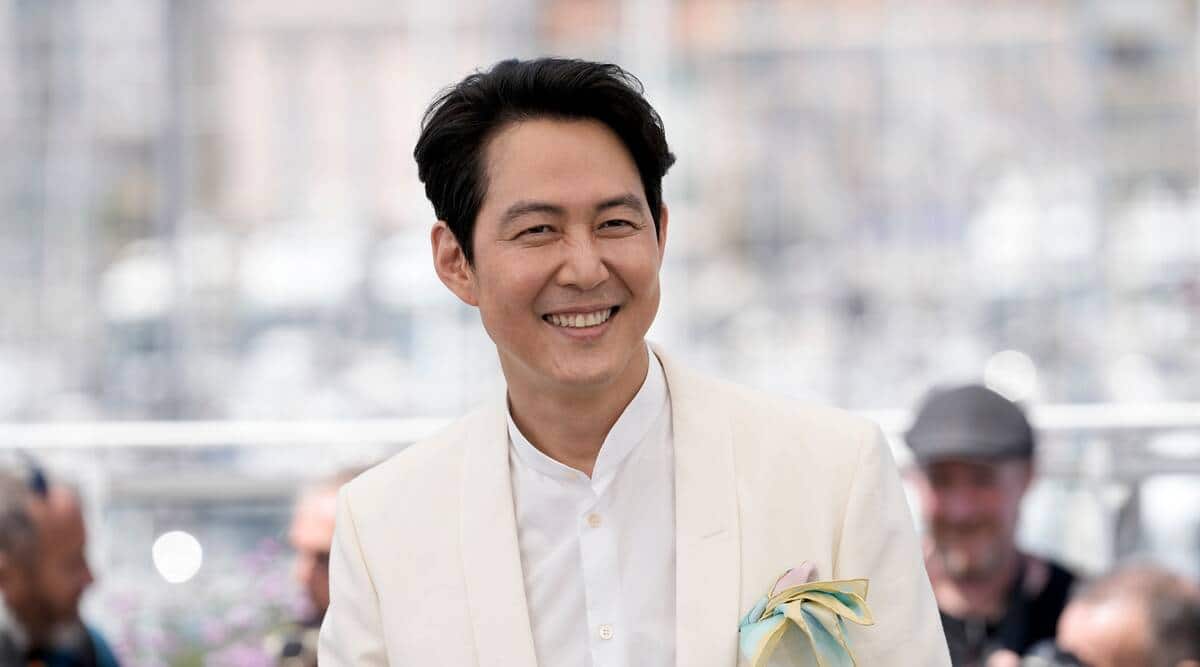 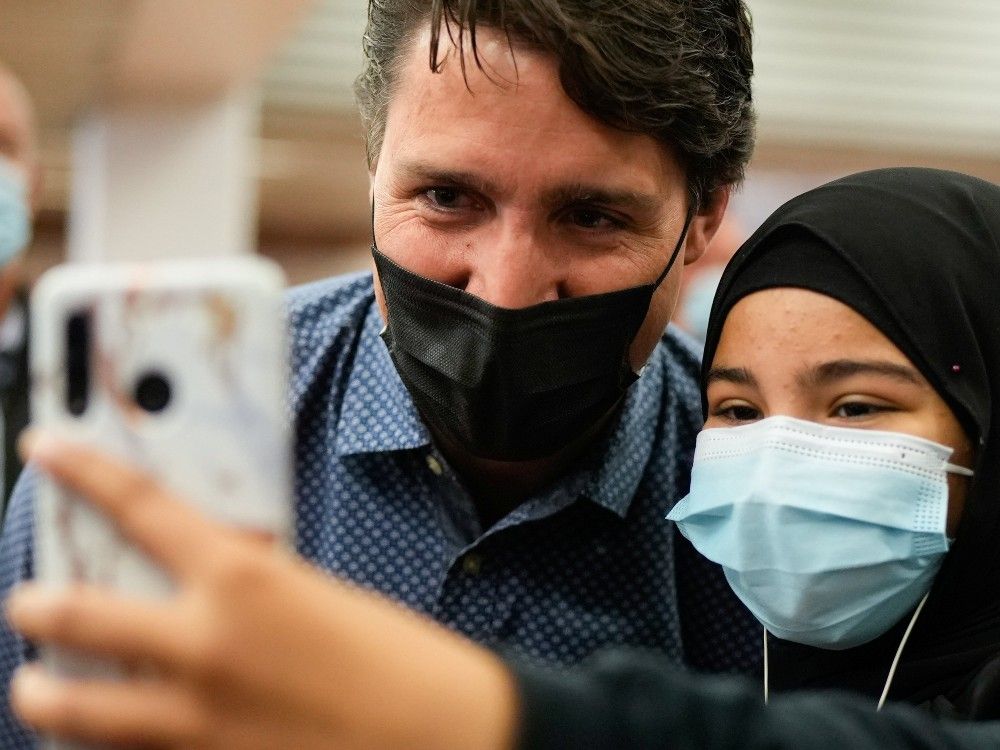