Financial markets appear to have shrugged off concerns about Omicron with stocks rallying all over the world in the past 24 hours.

Shares in Asia have made a strong start to Wednesday’s session as with Japan’s Nikkei up 1.3%, the ASX200 in Sydney up 1.2%, the Korean Kospi up 0.8%, and Shanghai has risen 0.8%. The only laggard is Hong Kong, down slightly, thanks to concerns about US regulations on tech stocks.

Stefan Hofer, chief investment strategist for private bank LGT in Asia Pacific, said: “Markets are very sensitive to any slight new item relating to Omicron, and the absence of bad news is being taken very positively by equity markets, though – and I’m not a scientist – it seems too early to signal an all clear.

“With each new variant, we go through a period of waiting for some signal from the scientific community, which is difficult for markets, but that’s what we got yesterday.”

Officials in Queensland, Australia have detected what they described as an Omicron-like variant in a person who arrived from South Africa.

The state also recorded a case of the original Omicron strain in a passenger from Nigeria.

The state’s health minister, Yvette D’Ath, said on Wednesday that scientists in Australia had helped to reclassify Omicron “into two lineages”.

Following on, there are also a couple of reports that there may be different “types” of Omicron.

Our science editor, Ian Sample, reported earlier that scientists have identified a “stealth” version of Omicron that cannot be distinguished from other variants using the PCR tests typically used to get a snapshot of cases.

The stealth variant has many mutations in common with standard Omicron, but it lacks a particular genetic change that allows lab-based PCR tests to be used as a rough and ready means of flagging up probable cases.

The variant is still detected as coronavirus by all the usual tests, and can be identified as the Omicron variant through genomic testing, but probable cases are not flagged up by routine PCR tests that give quicker results.

A lot of new information has emerged about the new Omicron variant in the past 24 hours concerning such critical issues as whether it will evade vaccines, how transmissible it is and possible new types of the strain.

While the WHO says the variant will not dodge the existing vaccines (see previous post), Reuters has reported that early data from South Africa shows some evidence that the Omicron variant can partially evade protection from the Pfizer Covid-19 vaccine.

Researchers found there was about a 40-fold reduction in vaccine-induced antibodies that could neutralise Omicron relative to an earlier strain.

Alex Sigal, a professor at the Africa Health Research Institute, said on Twitter there was “a very large drop” in neutralization of the Omicron variant relative to an earlier strain of COVID-19.

The lab tested blood from 12 people who had been vaccinated with two doses of the Pfizer/BioNTech vaccine, according to a manuscript posted on the website for his lab. The preliminary data in the manuscript has not yet been peer reviewed.

Blood from five out of six people who had been vaccinated as well as previously infected with COVID-19 still neutralized the Omicron variant, the manuscript said.

“These results are better than I expected. The more antibodies you got, the more chance you’ll be protected from Omicron,” Sigal said on Twitter.

He said the lab had not tested the variant against blood from people who had received a booster dose, because they are not available in South Africa yet.

A leading World Health Organization official says that Omicron does not appear to cause more severe disease than previous Covid variants, and is “highly unlikely” to fully dodge vaccine protections.

WHO emergencies director Michael Ryan said that while a lot remained to be learned about the new, heavily mutated variant of Covid-19, preliminary data indicated it did not make people sicker than Delta and other strains.

“The preliminary data doesn’t indicate that this is more severe. In fact, if anything, the direction is towards less severity,” Ryan said in an interview with Agence France-Presse, insisting though that more research was needed.

“It’s very early days, we have to be very careful how we interpret that signal.”

At the same time, he said there was no sign that Omicron could fully sidestep protections provided by existing Covid vaccines.

“We have highly effective vaccines that have proved effective against all the variants so far, in terms of severe disease and hospitalisation,” the 56-year-old epidemiologist and former trauma surgeon said.

“There’s no reason to expect that it wouldn’t be so” for Omicron, he said, pointing to early data from South Africa where the variant was first detected that “suggest the vaccine at least is holding up in protection terms”.

The Romanian government will ease some Covid restrictions on Wednesday, including scrapping a night curfew and an obligation to wear face masks outdoors ahead of winter holidays.

Romania reported 1,421 new daily cases and 107 deaths on Tuesday, far off record highs reported in October and early November during its deadliest wave of the pandemic.

Shops and restaurants will be able close at 10pm from Wednesday night., one hour later than at present. Entry to most non-essential public venues will be allowed not only for those who have been vaccinated or who have recovered from the virus, but also for those who can present a negative COVID-19 test.

Wearing facemasks will continue to be mandatory in public transport and indoor public spaces, but will no longer be required outside except in crowded areas such as markets.

Romania has the second-lowest vaccination rate in the EU, with only 39% of the population having taken it up.

South Korea scrambles to shore up hospitals amid Covid surge

South Korea’s government is scrambling to bolster the country’s health system amid a surge in Covid cases that has seen the daily tally rise past 7,000 for the time since the pandemic began almost two years ago.

The Korea Disease Control and Prevention Agency (KDCA) reported 7,175 new coronavirus cases and 63 deaths for Tuesday, and hospitals are treating a record 840 critical and serious cases.

The prime minister, Kim Boo-kyum, said on Wednesday that hospital capacity was under strain and that he was mobilising additional personnel to oversee coronavirus patients treating themselves at home, and to improve the emergency transfer system to hospitals for those who develop severe symptoms.

Infections in South Korea have skyrocketed this month after the government began to ease restrictions under a so-called “living with COVID-19 scheme in November.

Kim urged the elderly to get booster shots as over 35% of infections were found in people aged 60 and above, who account for 84% of severe cases. He also urged adolescents to get vaccinated.

South Korea has so far confirmed 38 cases of the Omicron variant. With 80% of cases in greater Seoul, authorities have struggled to secure enough beds for hospitalised patients in the area.

Morning/afternoon/evening wherever you are, and welcome to the new blog covering the latest developments in the pandemic across the world:

Here is a roundup of what’s been happening so far: Russia-Ukraine crisis: Inside the top-secret tank base that provides Ukraine’s best hope of defence against Russian invasion 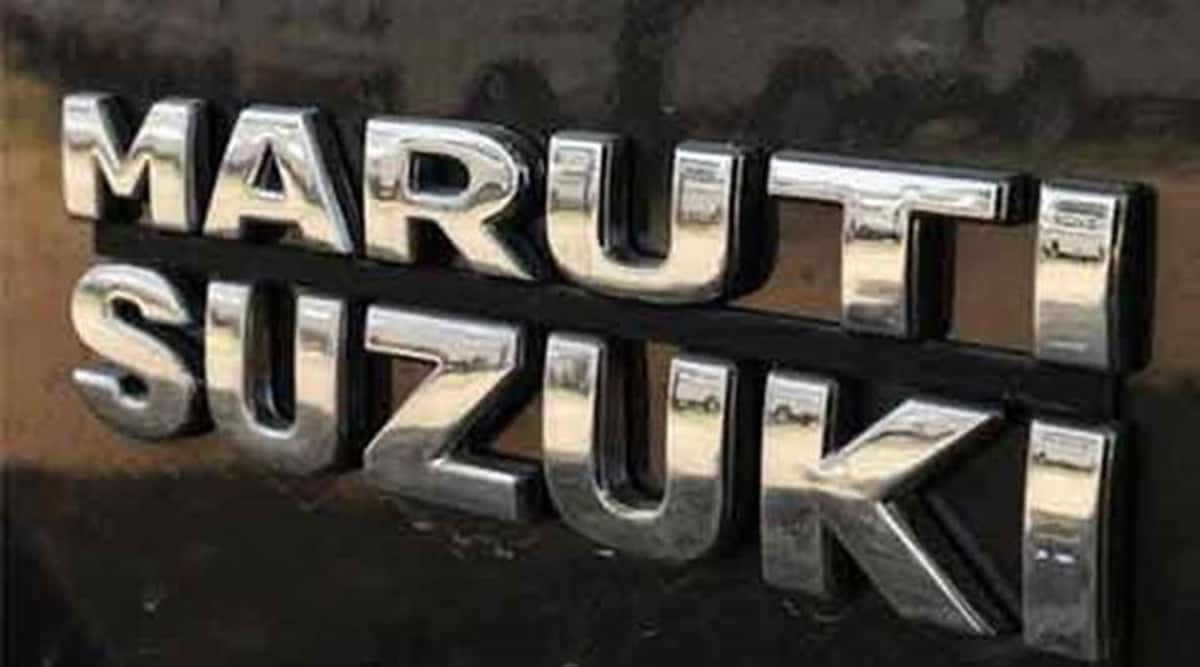 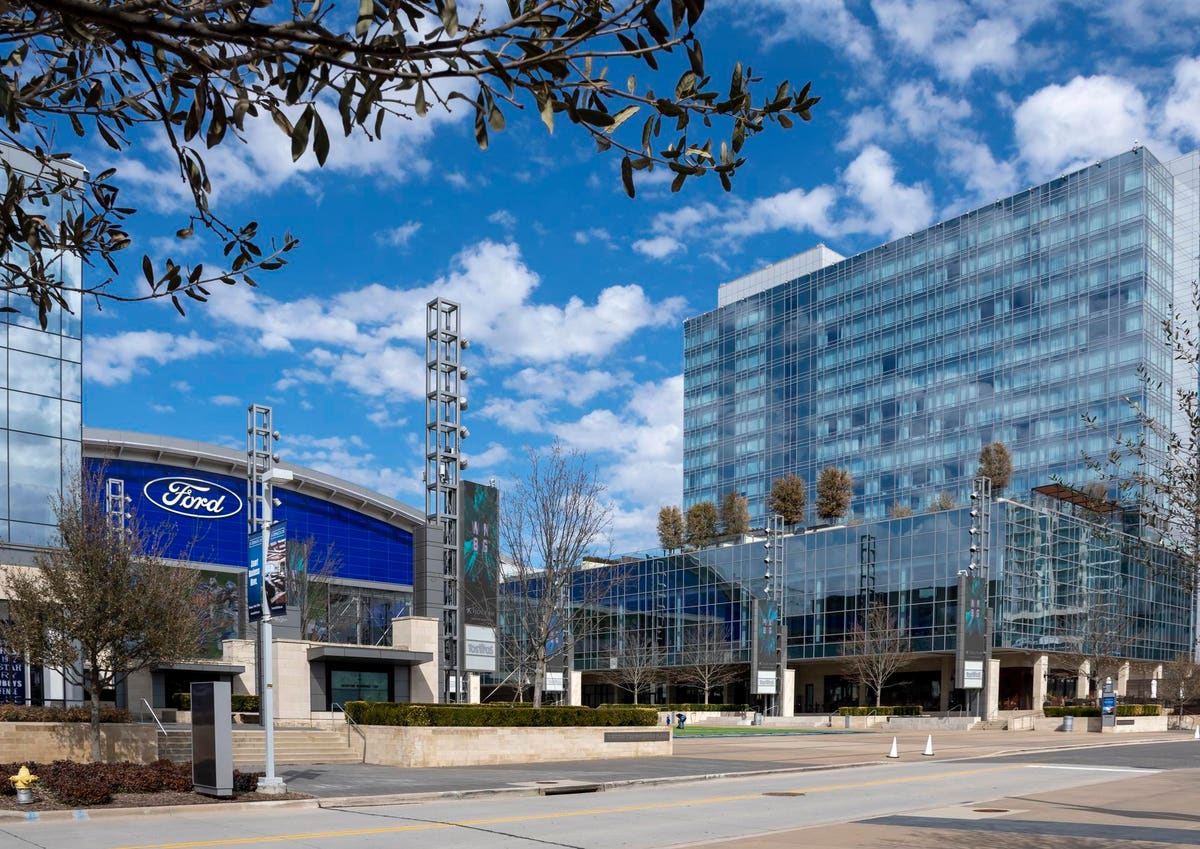 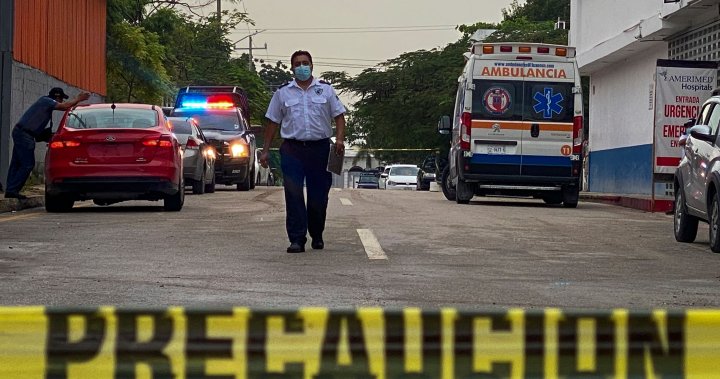 Canadian detained in connection with deadly shooting at Mexico resort | Globalnews.ca
3 mins ago 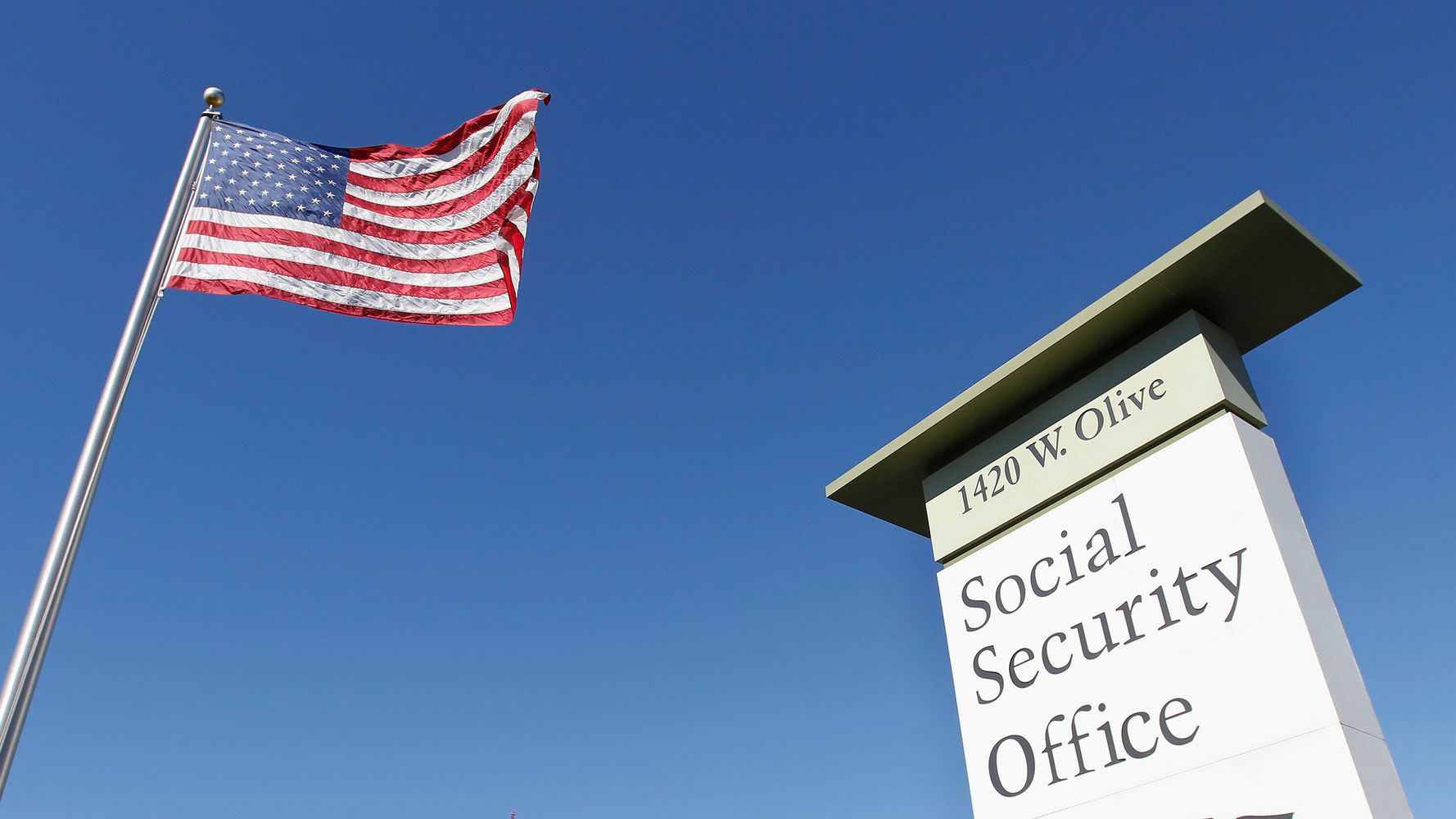