A hotly-contested case about insurance payouts for small businesses who were unable to trade owing to lockdown heads to the Supreme Court on Monday.

A host of businesses closed or faced significant losses, so made claims on their business interruption insurance.

But many insurers disputed the claims, arguing policies were never meant to cover such unprecedented restrictions.

Supreme Court judges will make a final judgement after the hearing, which is expected to last four days.

The issue will have had implications for 370,000 – mostly small – businesses, and involves potential payouts of £1.2bn.

High Court judges earlier found mostly in favour of insurers having to pay out to policyholders regarding a selection of policy types. Some of these decisions are now being appealed against at the Supreme Court.

What is the case about?

Many thousands of businesses could not operate during the first national lockdown because, for example, they were unable to enter their premises.

It meant some went out of business. Others – like Anna and Robin Smart’s photography studio in Oxfordshire – had to downsize, make staff redundant, or relocate.

The Smarts moved their studio into their back garden and said the whole situation caused “immense stress”.

They, like others, looked to their insurer for compensation via their business interruption insurance policies. Some businesses paid premiums of many thousands of pounds a year for such cover.

Some insurers refused to pay out, in some cases because they said disease clauses in contracts did not cover such a scenario.

What has happened so far?

The City watchdog, the Financial Conduct Authority, brought a test case with eight insurers agreeing to take part in proceedings.

This went to the High Court, where judges found that most, but not all, of the policies involved should pay out offering a potential lifeline to many of these small businesses.

But many have still had to wait while the proceedings were fast-tracked to the highest court in England and Wales – the Supreme Court.

What will the Supreme Court be looking at?

The High Court looked at 21 policy types as part of a test case, and rulings on 13 have been appealed against.

These will be discussed in complex legal arguments over four days at the Supreme Court.

Of these, the lower court said 11 should have led to payouts – decisions now being appealed against by insurers. Judges said two should not pay out, and these are the subject of appeal by the FCA.

For two insurers, Zurich and Ecclesiastical, the judgement found entirely in their favour and the FCA decided not to appeal against the findings.

The final ruling by the Supreme Court judges will provide authoritative guidance for the other policies, and potentially of similar ones not part of the case.

For example, the Financial Ombudsman Service and courts in Scotland and Northern Ireland are expected to use the judgment to rule on other, similar cases.

When will there be a conclusion?

The Supreme Court will give judgement some weeks after next week’s hearing.

The FCA will expect insurers to respond quickly to the final judgement, if the result means they are required to do so.

Many businesses will have renewed annual policies since the first lockdown began and these will have Covid exclusions, so claims are mostly relevant for older policies during the first UK lockdown.

57 Ideas, Tricks, and Tips for Teaching Kindergarten
8 seconds ago

What Do Libraries Do?: 7 Services Your Public Library (Probably) Offers
3 mins ago

What Do Libraries Do?: 7 Services Your Public Library (Probably) Offers 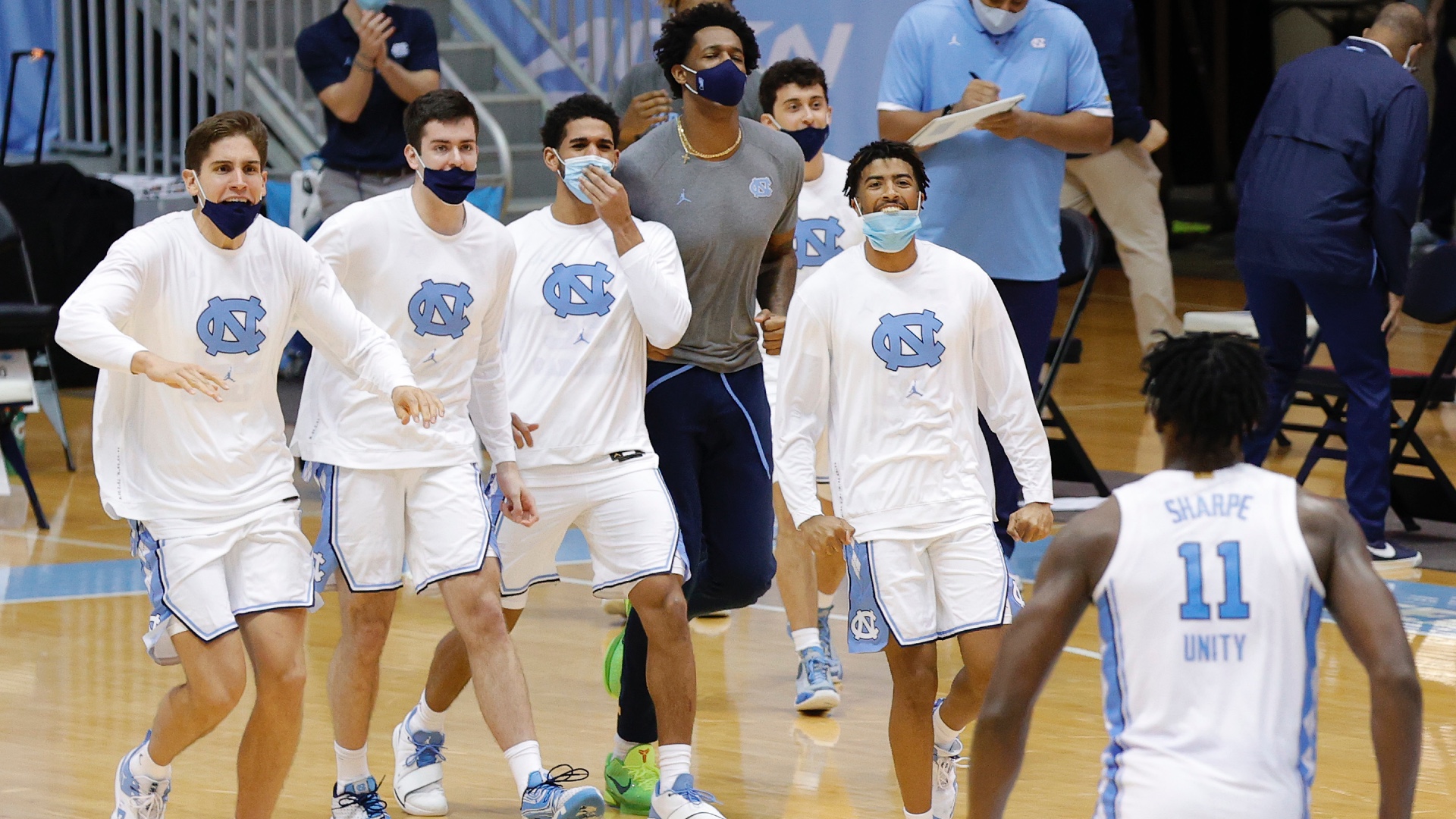 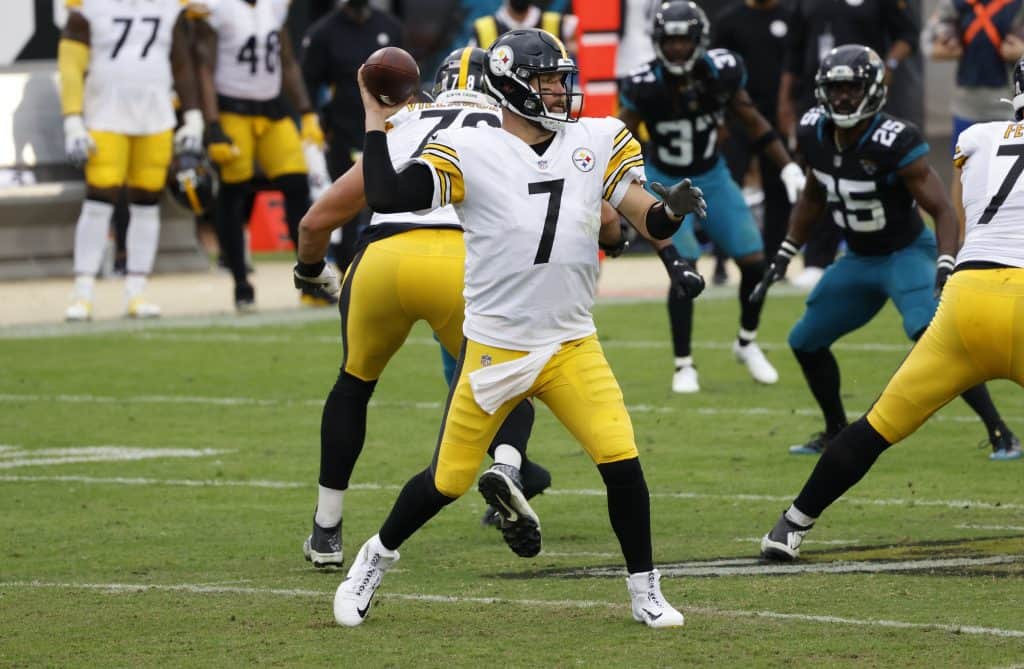 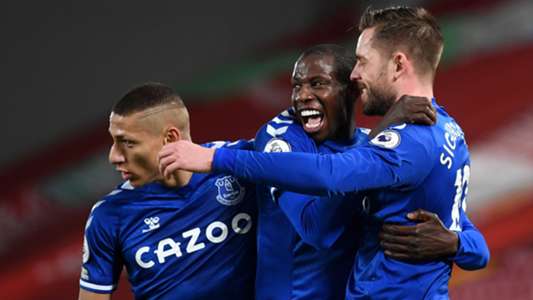 ‘It was like we won the league’ – Ayegbeni on Everton’s triumph over Liverpool | Goal.com
8 mins ago

‘It was like we won the league’ – Ayegbeni on Everton’s triumph over Liverpool | Goal.com