Local GPs invited patients in the over-80s priority group to visit the cathedral and have their first vaccine doses.

More than 3.23 million people had received a first dose of a Covid-19 vaccine in the UK by Saturday, according to the PA Media news agency.

Former RAF Flight Sergeant and Lancaster tail gunner Louis Godwin, 95, was among the first people to receive a dose at the more than 800-year-old cathedral, according to the NHS Salisbury official Twitter account.

“It has been absolutely marvelous to come into this wonderful building and have this jab,” Godwin said in an interview with the PA Media news agency. “I’ve had many jabs in my time, especially in the RAF. After the war, I was sent to Egypt and I had a couple of jabs which knocked me over for a week.

“This one, the doctor said to me ‘Well that’s done’ and I thought he hadn’t started. So it’s no trouble at all and no pain,” he added.

Godwin said World War II was “entirely different” to the pandemic “because this has divided people.”

“You see each other virtually but I’ve got a very big family, I’ve got 12 great-grandchildren now from four months to 23 years. I don’t see them and they’re all growing up,” he explained.

The cathedral’s organist John Challenger said in a tweet he “would be playing Handel’s Largo and much more great organ music” as the cathedral became a vaccination center.

“This is the place where day by day prayer is offered for the healing of the city, for the healing of the nation. To be able to come here today to receive these lifesaving vaccinations, I’m just overjoyed that we can play our part in this,” Very Rev Nicholas Papadopulos, Dean of Salisbury, told CNN affiliate ITV news.

There have been more than 3.3 million cases of Covid-19 recorded in the UK, and the country has the highest death toll in Europe, with more than 87,000 dead, according to figures from Johns Hopkins University. 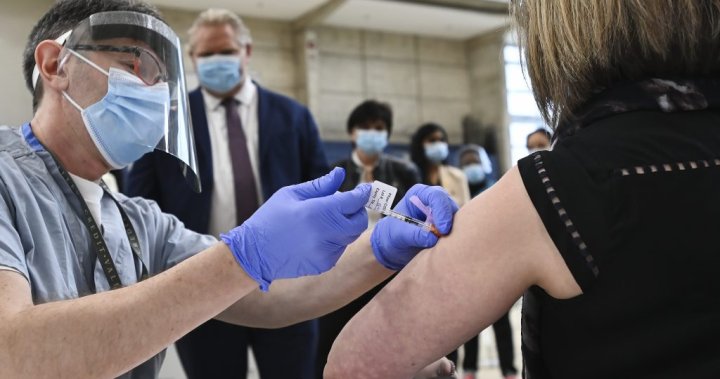 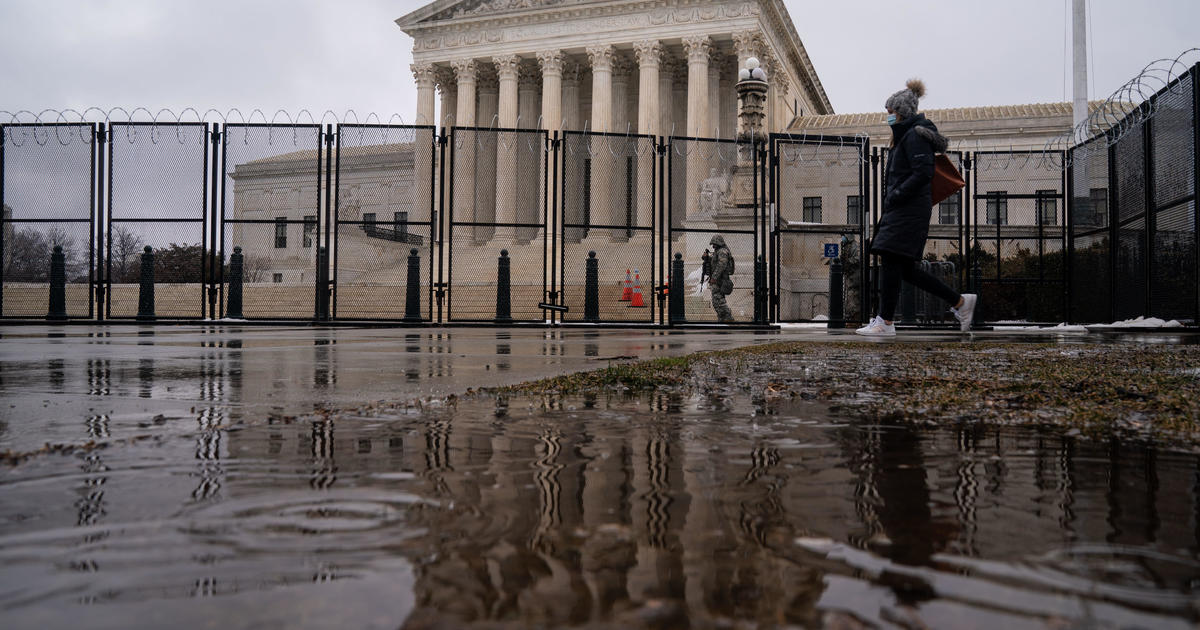