An elderly couple parted for eight months by the pandemic were treated to a candle lit dinner by a care home to celebrate their 66th wedding anniversary.

Laurel Lodge in Norwich, transformed its dining room for for Derek and Phyllis Mapes, both 90, hanging love heart garlands from the chandeliers and balloons from the doorways.

Photographs from their wedding day were put on display and rose petals were scattered on the floor as staff waited on them and played music.

The two lovebirds missed the actual date of their 66th anniversary in February as Phyllis was ill and had to go to hospital before being moved into Laurel Lodge in June.

They could speak occasionally by phone and staff arranged some visits through social distancing in the garden or through the window but it was not the same.

Safety measures meant the pair hadn’t been able to hold hands for more than four months.

By the summer, Derek needed care too, but was in a different home, before being transferred to Laurel Lodge on October 15.

As staff planned the couple’s anniversary dinner, their daughter Heather helped to get Derek’s best suit and Phyllis’s favourite outfit for the special night.

When they arrived for the meal, the couple were greeted with photographs of them throughout their lives together.

Fighting back tears, Derek said: ‘It’s brilliant, it’s good to be back together. You realise what’s been missing. The fact I had been a little bit lonely in a bungalow, I was in there on my own.’

Home manager Danielle Bullent said: ‘It felt as if we were not at Laurel Lodge but in this posh restaurant. It was all about them, they had no clue. They’ve been apart for so long.’

The couple met through the Salvation Army – where Derek was a member in Wymondham and Phyllis was in Norwich – and got to know each other by performing in a youth choir.

Derek said he realised his feelings for his future wife when he needed to visit a friend in hospital in Holt, Norfolk, and Phyllis offered to accompany him and book his ticket.

After getting married in 1954, they had three children, and have seven grandchildren and 12 great grandchildren.

Derek said he and his wife enjoyed the ‘fabulous’ meal on October 23. He added: ‘I had steak, but Phyllis had sausages as she’s not keen on steak.

‘We want to thank the staff very much – it was very good, lovely.’

Asked about the secret to their 66-year-long marriage, he confided: ‘It’s about doing what the other half says.’ 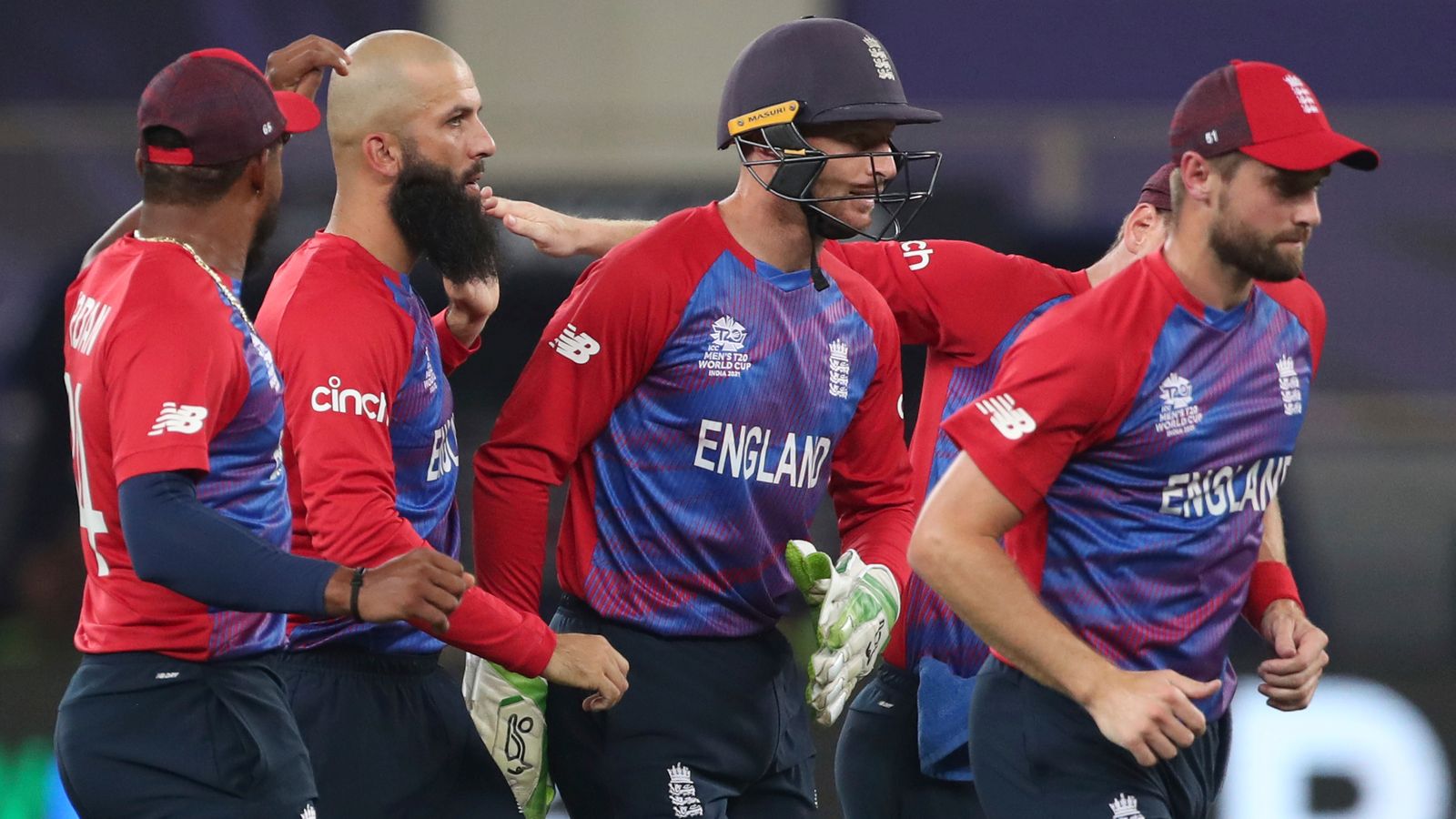