NEW YORK — A California woman seen on video tackling a Black teenager whom she falsely accused of stealing her phone at a Manhattan hotel agreed Friday to be extradited to New York after she was jailed in Ventura County.

Miya Ponsetto, 22, appeared in court Friday via video in Ventura County for the alleged assault on 14-year-old Keyon Harrold Jr. in late December. In court, she agreed to be transported back to New York to face charges.

The parents of Harrold Jr. say they hope Ponsetto will be charged with assaulting their child, who was traumatized by the event.

Ponsetto apologized but defended her actions in a television interview conducted before she was arrested.

“I consider myself to be super sweet,” Ponsetto said in a “CBS This Morning” interview that aired Friday.

“I don’t feel that that is who I am as a person. I don’t feel like this one mistake does define me,” she said. “But I do sincerely from the bottom of my heart apologize that if I made the son feel as if I assaulted him or if I hurt his feelings or the father’s feelings.”

The interview was conducted Thursday afternoon, hours before Ponsetto was jailed in Ventura County.

Police said Thursday night Ponsetto was taken into custody on a fugitive warrant by the Ventura County Sheriff’s Department. NYPD detectives, who had flown to California to assist with the search, were also present for the arrest.

The Ventura County sheriff’s deputies had planned to make a traffic stop on the warrant for her arrest out of New York, but she refused to stop and drove slowly through her Piru, Calif., neighborhood, officials say.

When she came to a stop, she put up a fight and resisted arrest. ABC News reports she had to be physically restrained and arrested.

The conflict at the Arlo Hotel in lower Manhattan between Ponsetto and 14-year-old Keyon Harrold Jr. was recorded by his father, jazz trumpeter Keyon Harrold, and put online.

In his video, an agitated woman is seen demanding her phone be returned while a hotel manager tries to settle the situation.

Security video later released by the NYPD shows the woman frantically chasing down the teen as he tried to exit the hotel’s front door. She’s seen grabbing him from behind before both tumble to the ground. Harrold has said the phone was returned by an Uber driver shortly afterward.

The teen’s family and their attorney claim the incident was a case of racial bias.

Ponsetto’s lawyer, Sharen Ghatan, said in an interview before the arrest that her client was “emotionally unwell” and remorseful for her Dec. 26 conflict with Harrold Jr. Ghatan said the encounter was not racially motivated. Ghatan has confirmed Ponsetto is the woman in the video.

In the CBS interview, Ponsetto said she had been approaching people exiting the hotel, thinking she was doing her part as a hotel manager reviewed video footage.

“I admit, yes, I could have approached the situation differently,” she said, recalling that she yelled at the teenager because the phone she lost had information she needed to return home after visiting family during the holidays.

She said she admitted yelling at him.

“OK. I apologize. Can we move on?” she told the morning program, insisting she saw no crime.

“How is one girl accusing a guy about a phone a crime?” she asked.

The altercation drew comparisons to cases like that of Amy Cooper, a white woman who was charged with filing a false report for calling 911 and saying she was being threatened by “an African American man” during a dispute in New York’s Central Park in May. 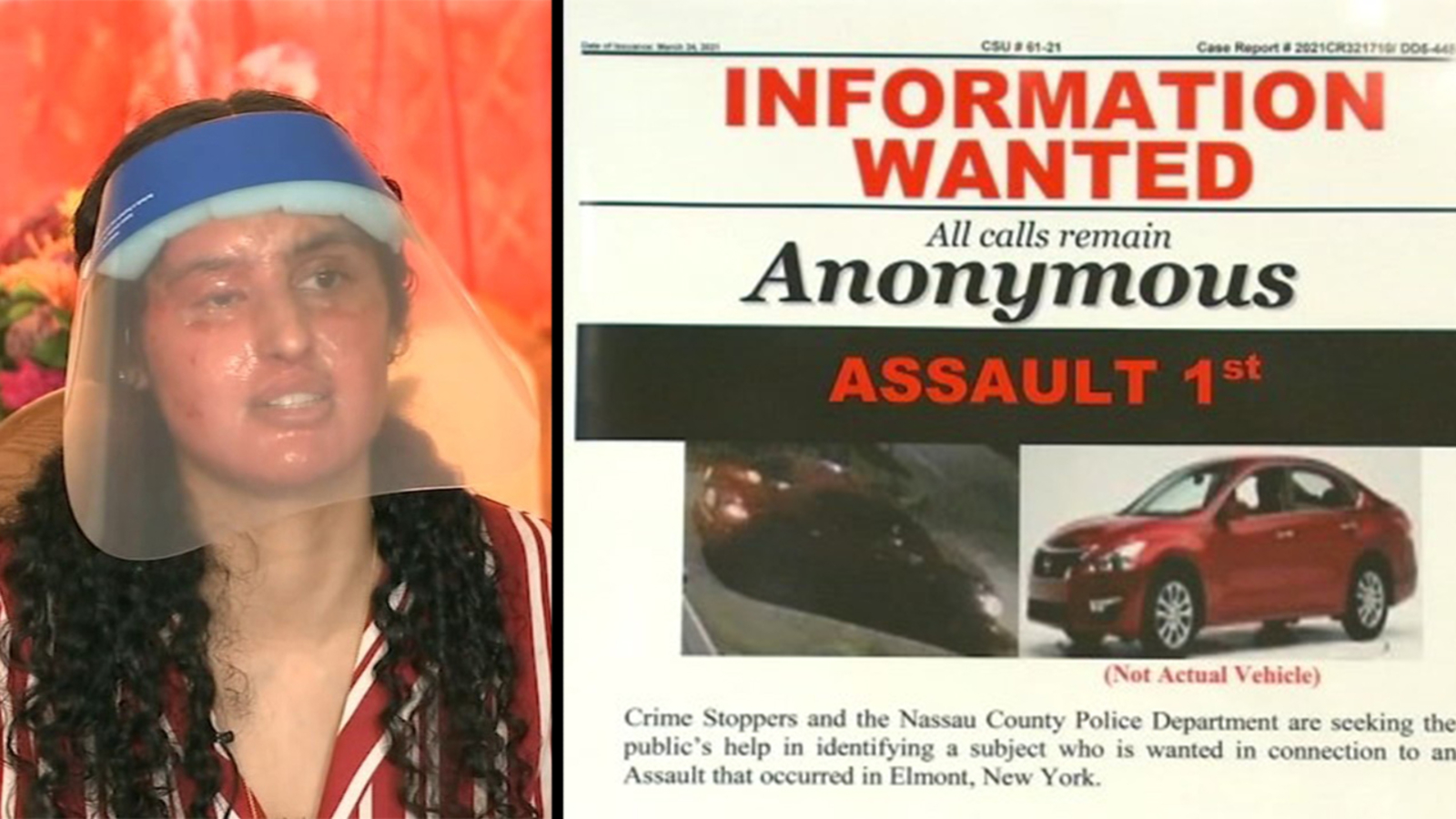 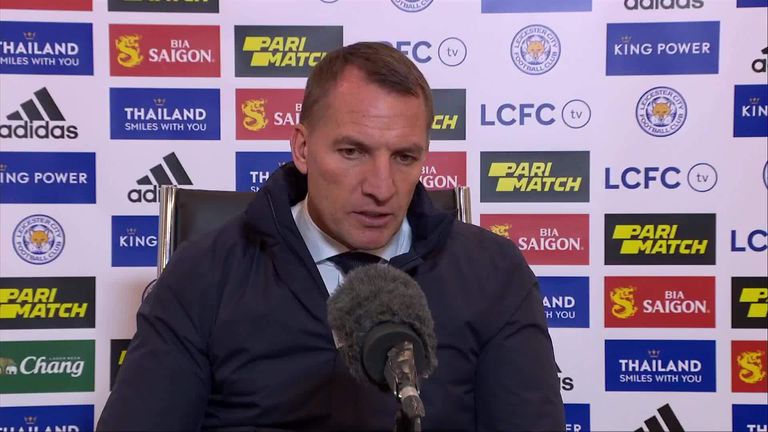 NBA play-in tournament explained: What to know about league’s playoff format change, and why it’s so important
2 mins ago

NBA play-in tournament explained: What to know about league’s playoff format change, and why it’s so important 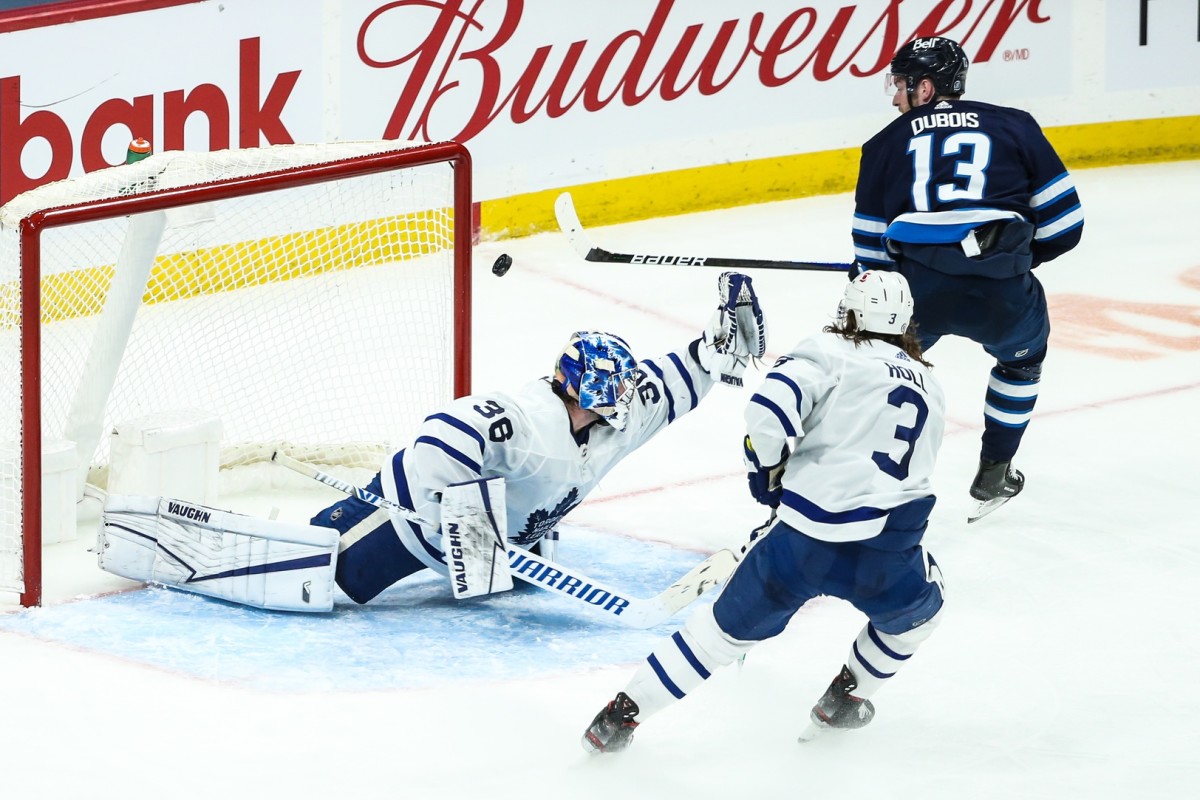 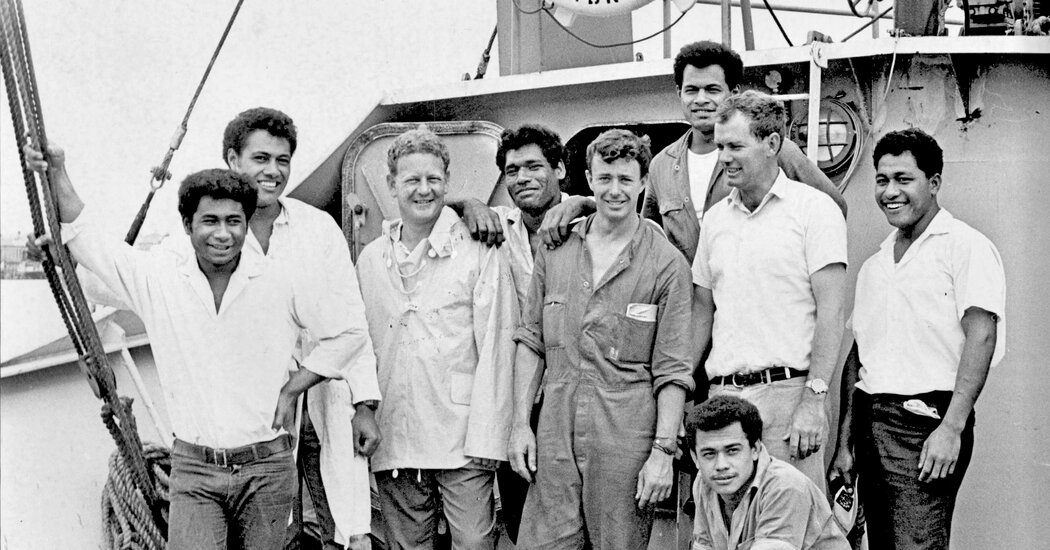