WASHINGTON — President Donald Trump never admits defeat. But he faces a stark choice now that Democrat Joe Biden has won the White House: Concede graciously for the sake of the nation or don’t – and get evicted anyway.

After nearly four tortured days of counting yielded a victory for Biden on Saturday, Trump was still insisting the race was not over. He threw out baseless allegations of voter fraud, promised a flurry of legal action and fired off all-caps tweets falsely insisting he’d “WON THIS ELECTION, BY A LOT.”

Trump is not expected to ever formally concede, according to people close to him, but is likely to grudgingly vacate the White House at the end of his term. His ongoing efforts to paint the election as unfair are seen both as an effort to soothe a bruised ego and to show his loyal base of supporters that he is still fighting. That could be key to keeping them energized for what comes next.

“He intends to fight,” Trump economic adviser Larry Kudlow said as it was becoming clear that the president was headed for defeat.

Would Trump ever concede? “I doubt it,” said Trump’s longtime friend and adviser Roger Stone, whose prison sentence was commuted by Trump in July. Stone asserted that Biden, as a result, will have “a cloud over his presidency with half the people in the country believing that he was illegitimately elected.”

Allies suggested that if Trump wants to launch a media empire in coming years, he has an incentive to prolong the drama. So, too, if he intends to keep the door open to a possible 2024 comeback – he would be only a year older then than Biden is now.

There are many in his inner circle egging him on, including his personal attorney, Rudy Giuliani. The former New York mayor has been promising to provide the president with evidence of voter fraud but has produced little, including during a press conference he held Saturday in the parking lot of a small Philadelphia landscaping company next to an adult bookstore.

Trump’s adult sons, Donald Jr. and Eric, have also urged their father to keep fighting and challenged Republicans to stand with them.

Other political allies and White House officials, however, have pressed Trump to change his tone and commit to a smooth transition. They’ve emphasized to him that history will be a harsh judge of any action he takes that is seen as undermining his successor. And they have advised him to deliver a speech in the coming week pledging to support the transition.

Trump senior adviser and son-in-law Jared Kushner has told others that he has urged the president to accept the outcome of the race – even if Trump won’t come to terms with how it was reached.

At Fox News, where prime-time hosts wield enormous influence over Trump, Laura Ingraham gave voice to the president’s belief that the election had been unfair, while also pleading with him to keep his legacy in mind – and preserve his status as a GOP kingmaker – by gracefully leaving office.

“If and when it’s time to accept an unfavorable outcome in this election, and we hope it never comes, President Trump needs to do it with the same grace and composure that he demonstrated at that town hall with Savannah Guthrie,” she said Thursday. “President Trump’s legacy will only become more significant if he focuses on moving the country forward.”

This story is based on interviews with more than a dozen Trump aides and allies, many of whom spoke on condition of anonymity to discuss internal discussions.

That the peaceful transfer of power was even in doubt reflected the norm-shattering habits of the now-lame duck president, who even in victory never admitted that he had lost the popular vote in 2016.

Most aides believed the president would take the weekend to decide on a plan, which will most certainly involve more legal action. But some aides believe the legal skirmishes are more about putting up the appearance of a fight than producing results.

There were some indications Trump was moving in a less contentious direction, even as he continued to angrily complain to aides, reviving old grievances about the Russia investigation that began under President Barack Obama,

In a statement Friday, Trump suggested he would avail himself of every avenue under the law to challenge the election’s result. Allies interpreted it as a begrudging acknowledgement of the likely outcome.

“We will pursue this process through every aspect of the law to guarantee that the American people have confidence in our government,” Trump said in the statement. “I will never give up fighting for you and our nation.”

On Saturday, the White House released a terse statement saying the president “will accept the results of a free and fair election” and that the administration “is following all statutory requirements.”

Still, there were concerns that Trump’s rhetoric would inflame tensions in a nation that was already bitterly divided before the election. Isolated scuffles were reported near tabulation centers in Philadelphia and Phoenix.

Pro-Trump protesters – some of them openly carrying rifles and handguns – rallied outside tallying facilities in a few cities around the country Friday, responding to Trump’s groundless accusations that the Democrats were trying to steal the White House.

Trump’s campaign and the Republican National Committee have bombarded supporters with impassioned pleas for cash, raking in tens of millions of dollars since Tuesday, according to people familiar with the matter. Some of the money was earmarked to retire campaign debt, but the rest could be used to keep up an aggressive public campaign to continue to undermine faith in the election outcome.

The Biden campaign made clear its patience had limits.

“As we said on July 19, the American people will decide this election,” Biden spokesman Andrew Bates said Friday. “And the United States government is perfectly capable of escorting trespassers out of the White House.”

Trump, whose voluminous Twitter account seems to provide an apt entry for any occasion, offered this advice in 2016: “Vladimir Putin said today about Hillary and Dems: “In my opinion, it is humiliating. One must be able to lose with dignity,” So true!” 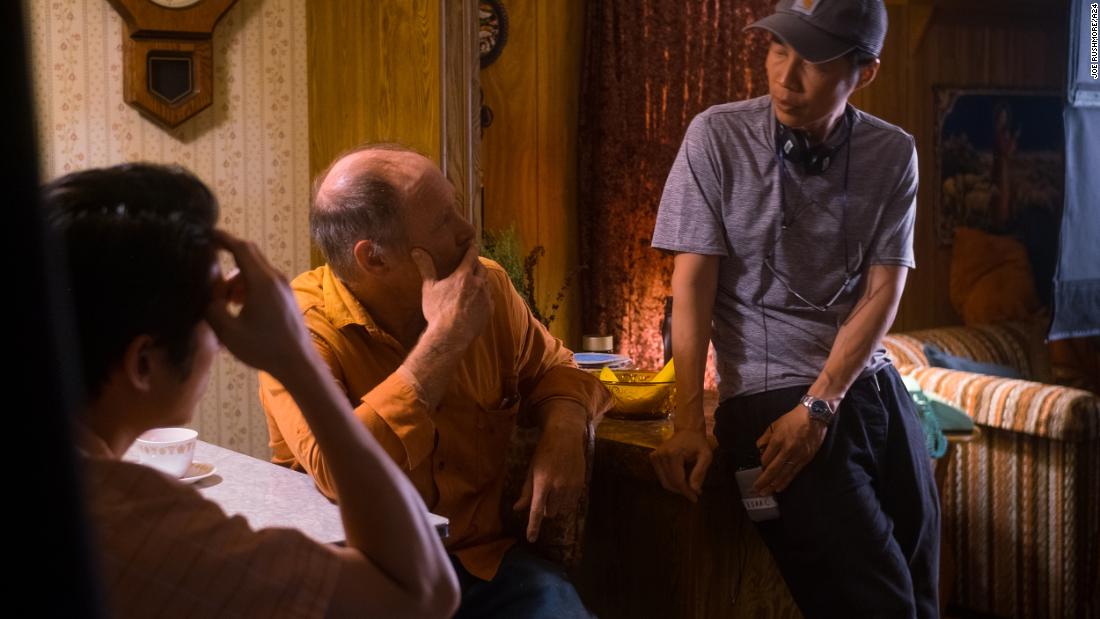 ‘Minari’ just won best foreign-language film. The director feared he’d have to make the movie in English
8 seconds ago 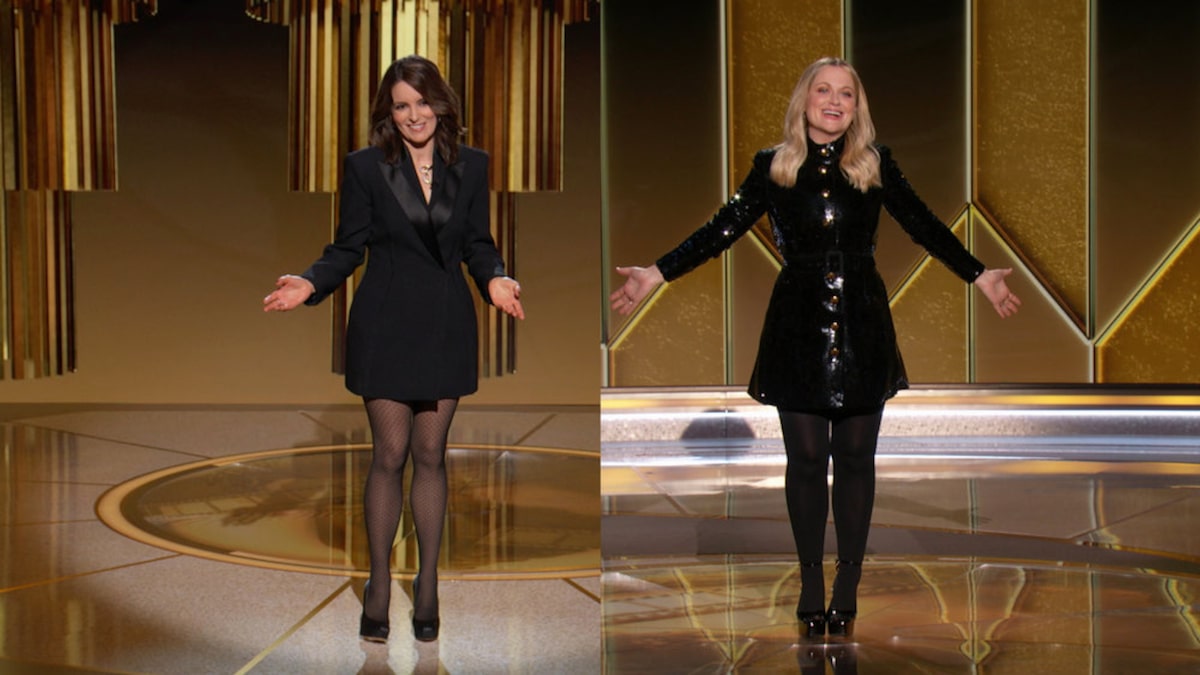 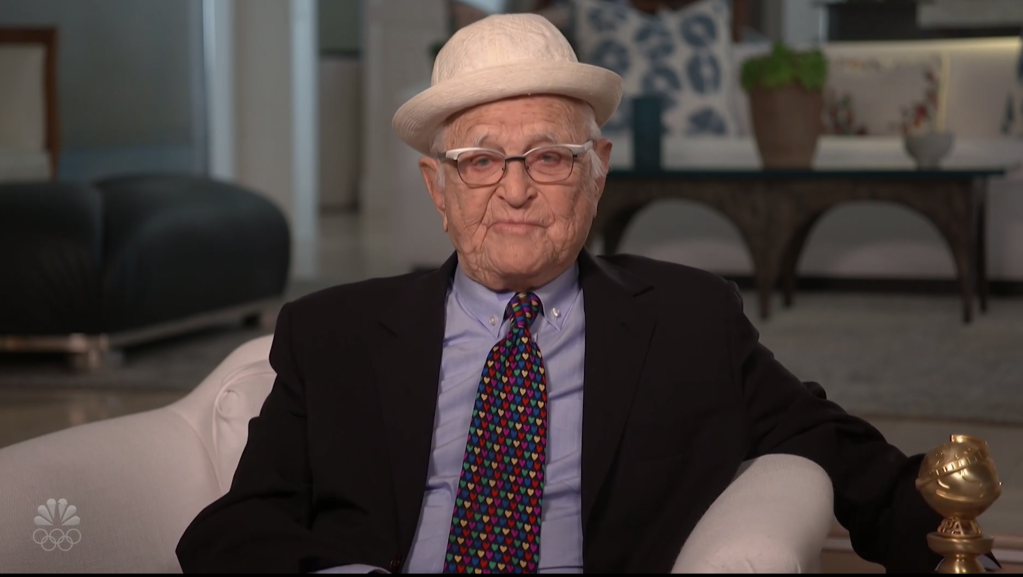