“He just made a, you know, disrespectful comment,” said Anderson, who is Black, “Basically, it was trying to call me Jackie Robinson. Like, ‘What’s up, Jackie?'”

“I don’t think it was called for,” Anderson added after New York’s 7-5 win at Yankee Stadium.

Major League Baseball is investigating the incident and speaking to those involved.

Anderson, an All-Star who is among the leading Black voices in baseball, told Sports Illustrated in 2019: “I kind of feel like today’s Jackie Robinson … because he changed the game, and I feel like I’m getting to a point to where I need to change the game.”

Donaldson said that in the first inning, “I called him Jackie.” The white ballplayer also said he has “joked around” with Anderson in the past using the same reference and mentioned the 2019 Sports Illustrated interview.

Robinson broke the MLB color barrier in 1947. Every team in the big leagues has retired his No. 42 to honor the struggle, sacrifice and social impact he had on the game and beyond.

“My meaning of that is not any term trying to be racist by any fact of the matter,” Donaldson said. “Obviously, he deemed it disrespectful,” he said. “And look, if he did, I apologize. That’s not what I was trying to do by any manner and that’s what happened.”

Donaldson scrapped with Anderson on May 13 in Chicago after making a hard tag, and Anderson responded with a shove, resulting in the benches and bullpens clearing. Donaldson said Saturday that he was “trying to defuse” any lingering tension when the players crossed paths early in the game.

Anderson said Donaldson made a “Jackie” in the first couple of innings: “I spared him that time, and then it happened again.”

In the third inning, Donaldson rounded second base after the final out and began jawing with Anderson as the teams came off the field. Donaldson was escorted off the field by Yankees manager Aaron Boone and Anderson was led off by third base coach Joe McEwing.

In the fifth, White Sox catcher Yasmani Grandal stood up from his crouch and confronted Donaldson as he approached the plate.

“Believe me, you don’t want me to tell you guys what I told him,” Grandal said to reporters.

The barking continued as relievers ran in from the bullpens and the benches emptied, with La Russa – a member of baseball’s Hall of Fame – also yelling at Donaldson.

Anderson also continued to shout at Donaldson while being restrained by White Sox slugger José Abreu and infielder Gavin Sheets. After a few minutes, umpires issued warnings to both sides and Donaldson struck out.

“This game went through a period in time where a lot of those comments were meant, and I think we’re way past that,” Grandal said after the game. “And it’s just unacceptable. I just thought it was a low blow and I want to make sure I’ve got my team’s back. There’s no way that you’re allowed to say something like that.”

Boone said of the incident: “I know … some talk of that. I’ve got to get to the bottom of it.”

Last season with Minnesota, Donaldson got into a spat with the White Sox when he appeared to yell “not sticky anymore” – a reference to substances pitchers use to control the ball – after hitting a homer against Chicago ace Lucas Giolito.

Earlier in the game, the Yankees’ DJ LeMahieu capped a five-run second inning off Dallas Keuchel (2-4) by hitting his second career grand slam.

Isiah Kiner-Falefa singled home a run, Donaldson had an RBI groundout and Anthony Rizzo lifted a sacrifice fly as the Yankees improved to 29-10. It is their best 39-game start since the 1998 team opened 30-9 and matched the third-best start in team history.

Abreu hit a three-run homer off Nestor Cortes. The White Sox lost to the Yankees for the 10th time in 12 games. Anderson singled twice and reached three times.

Cortes, who entered with an MLB-best 1.35 ERA among qualified pitchers, allowed three runs and six hits in five innings. It was the 17th straight start he permitted three runs or fewer – the second-longest streak in team history.

Clay Holmes got four outs for his fourth save. 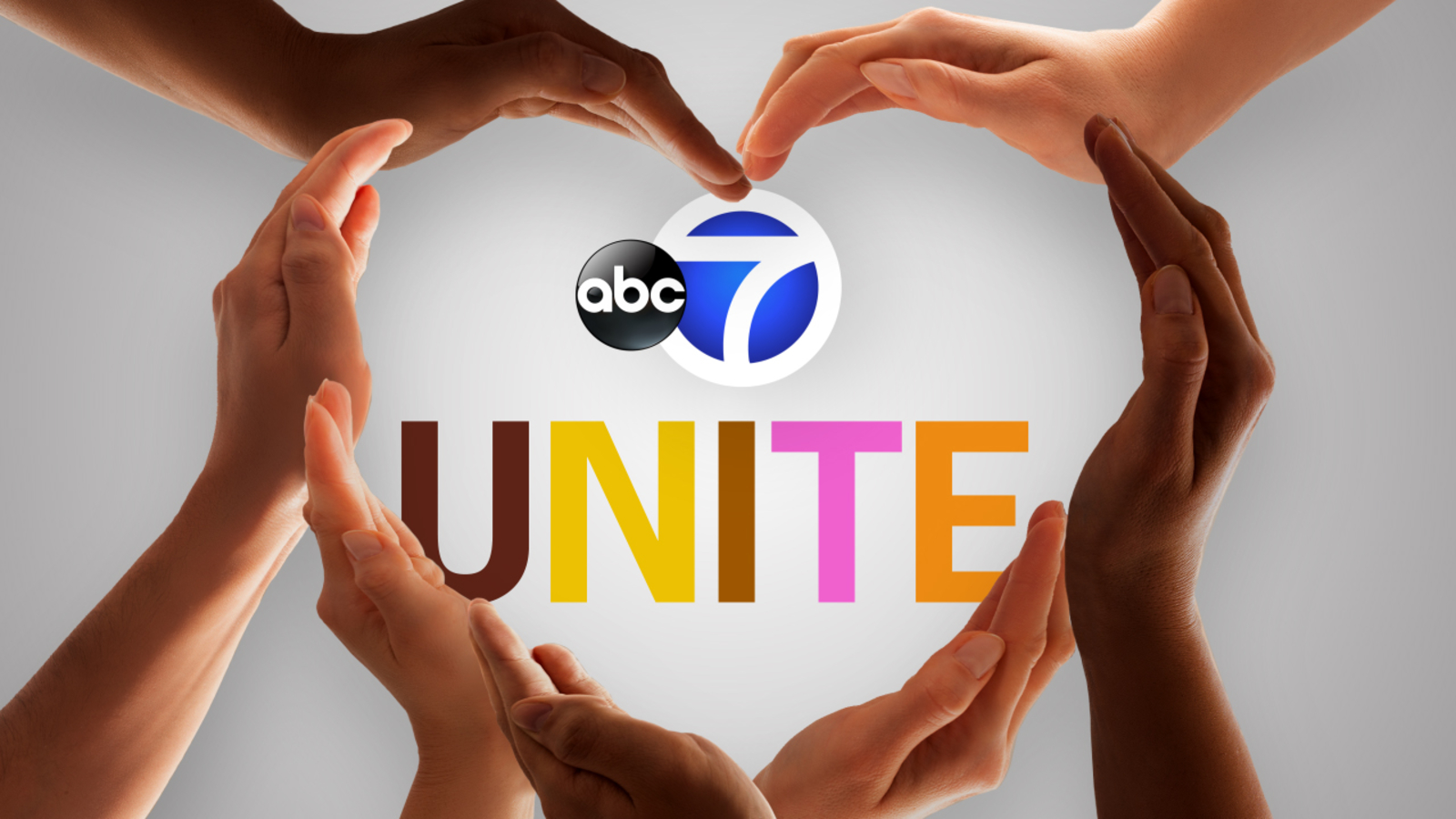