BEDFORD, New York (WABC) — A high school in Westchester County has come under fire by a group of parents who say their children with special needs were the subject of bullying from other students.

Several parents of students with special needs at Fox Lane High School are considering legal action against the Bedford Central School District after students took pictures of their children using the bathroom at school and then posted the photos on social media.

Eyewitness News Investigative Reporter Kristin Thorne uncovered that it’s believed to have happened to at least four male students at the high school this school year.

Karen Close, of Pound Ridge, said it happened to her 18-year-old son, Jonathan, who has autism.

Close said she learned about the incident through her son’s teacher as they were planning his education plan for next school year.

The teacher told Close they should discuss a “safety goal” for Jonathan.

“I said, my son has been in the district since he’s five, why do we have a safety goal?” Close said.

Close said the teacher informed her that the week prior, around March 11, a student had gone to a teacher and said that students were recording students with special needs at the urinals.

The teacher told Close that the student was brought to the dean of the school to make them aware. The teacher also said she filed an official complaint with school administrators at that time.

After hearing about the incident from Jonathan’s teacher, Close found out about another boy with special needs who had also been victimized. Close contacted his family.

So Close and the other family decided to post a flyer on social media offering a $1,000 reward for information leading to the students who took the photos.

“Within two hours, we had five pictures,” Close said.

They realized it wasn’t just their two boys. Two other boys with special needs had also been victimized.

Eyewitness News spoke with the father of one of those boys. He did not want to be identified. He said he spoke with his son about the picture.

“I spoke to him about it didn’t know when it took place, he had no recollection,” the man said.

Close said the pictures they were provided had been taken in September – six months prior – and were screenshots of social media posts.

“So kids were walking around the building with these pictures on their personal phones since September and then when it became an opportunity to get a financial reward decided it was time to turn them in,” Close said.

The families brought the photos to the Bedford Police Department. The students who took the photos had taken selfies with the boys standing at the urinals in the background, so it was easy for investigators to identify the perpetrators.

The next day, on March 31, the district sent a letter to the entire school community.

“As you may or may not be aware, we have had a very disturbing incident at Fox Lane High School which violated the privacy of some of our students,” the letter said. “We are outraged and are actively working in concert with the Bedford Police Department regarding these allegations. As of today, a number of perpetrators have identified and swift disciplinary action is being taken by the district.”

The students who took the photos were later suspended.

“If we did not post the flyer and get the evidence this would have been swept under the rug,” Close said. “We would have never known anything.”

The Bedford Police Department tells Eyewitness News that they did a full investigation into the incidents and decided not to press charges, mainly because that’s not what the families of the victims want.

“Our primary focus is against the district,” said attorney Paul Barger, who has been retained by some of the victims’ families. “Had the teacher not mentioned this almost in passing to the families, the families still may not know at this point in time. The district took no steps to inform them of it – the families of what happened.”

Barger said the families are contemplating taking legal action soon, but he wouldn’t discuss the specifics until he has “all the facts.”

The Westchester County District Attorney also investigated the incidents and said in a statement to Eyewitness News, “After our review of the facts and circumstances, and in consultation with the families of the victims over which the Westchester County District Attorney’s Office has jurisdiction, we have closed our investigation without the filing of any criminal charges against the individuals over which our Office has jurisdiction.”

The Bedford School District did not respond to our repeated requests for comment.

During a school board meeting April 6 in which supporters of the special needs student expressed their anger about what had happened, the school board did not respond to their questions.

The board said they had gotten rid of their Q & A section of the meetings.

The school district has hired Manhattan-based Kroll Associates to investigate the incidents. The victims’ families said they had no input in deciding which firm would run the third-party investigation.

A confidential tip line has been created for anyone who has information about the bathroom photos. All communication will be kept confidential. Information can be provided by calling or texting the telephone numbers: 914-898-9292 or 914-898-9292.

———-
DO YOU NEED A STORY INVESTIGATED? Dan Krauth, Kristin Thorne, and the 7 On Your Side Investigates team at Eyewitness News want to hear from you! Call our confidential tip line 1-877-TIP-NEWS (847-6397) or fill out the form BELOW. 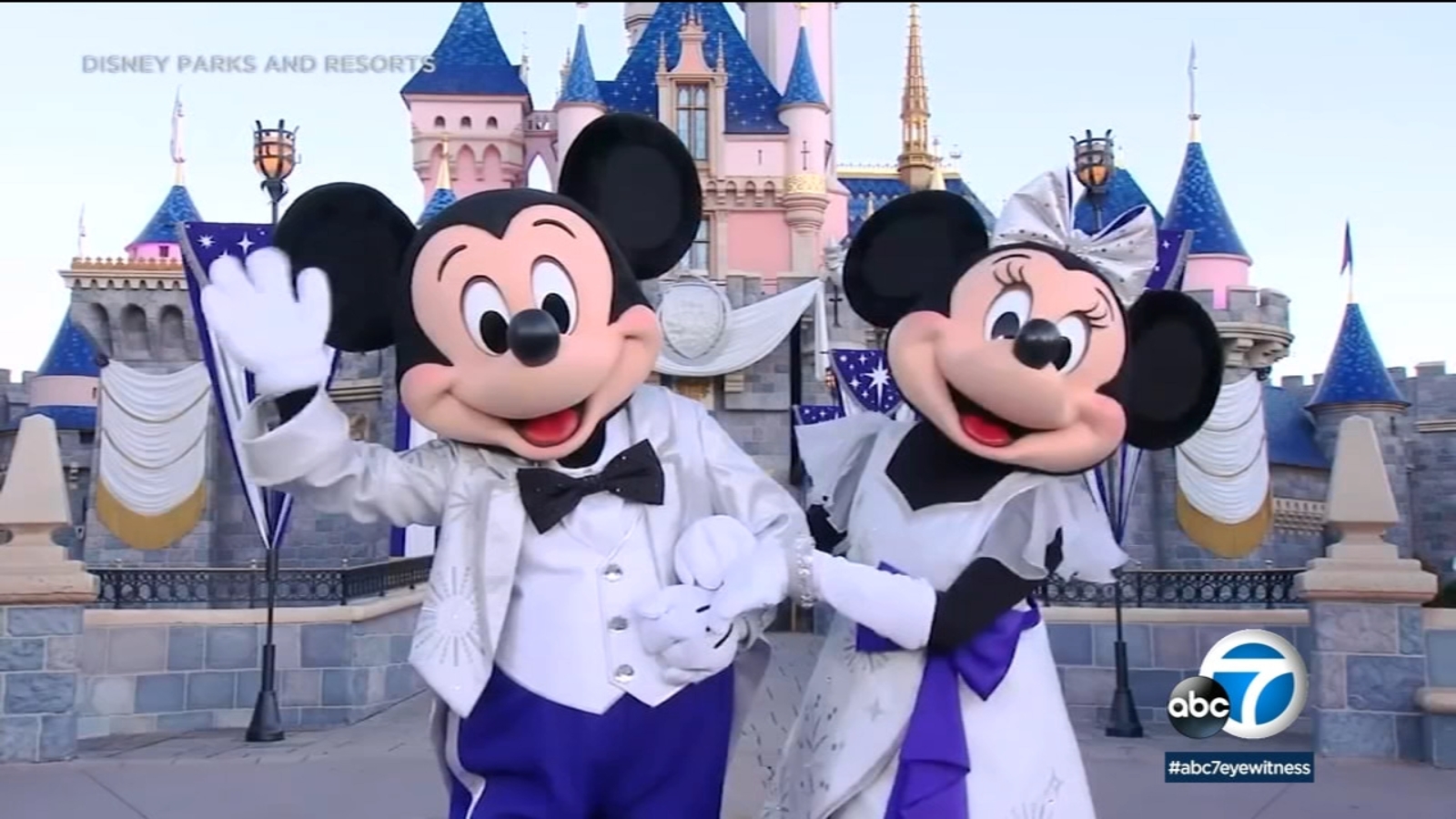