NEW JERSEY — A New Jersey man is recovering after being bitten by a venomous snake while hiking in Hopewell Township.

Twenty-one-year-old Kevin Murray of Pennington says he was on a trail after dark and didn’t see the copperhead snake until he fell down.

“I just felt a sharp sting right on my ankle,” he said. A few feet away, he saw what a herpetologist confirmed was a copperhead snake.

“I don’t know much about snakes. I just assumed it would be a garden snake or something that wasn’t much of a problem,” he said.

This was last Thursday, August 5. He snapped a picture of the snake for safety and it may have helped save his life, because when he went to the emergency room at Capital Health, doctors knew how to help him.

🐍 LUCKY TO BE ALIVE 🐍
Kevin Murray was hiking in Hopewell Township when he felt a sting. He looked down and there was a venomous copperhead snake, very rare for New Jersey. He spent three days in the hospital and is now recovering. @6abc pic.twitter.com/GNNSeqFrMz

“They brought me to the ICU to monitor my heart rate to make sure the venom wasn’t spreading to my heart,” he said.

The venom didn’t spread, and he didn’t need anti-venom, which comes with potentially long-term side effects like rashes and fever.

“It is common not to require anti-venom in all cases,” said Dr. Robert Bassett, the associate medical director for Philadelphia Poison Control. He says venomous snakes are rare in this part of the country.

New Jersey’s Division of Fish and Wildlife says copperheads only occur in the northwestern part of the state. No one has ever died from a copperhead bite in New Jersey.

“It makes up a very small percentage of the total snakes we have in the area,” said Dr. Bassett. He also says this is breeding season for snakes, which brings out more aggressive behavior.

“This is kind of snakebite season. We typically think of the warmer weather as being associated with more activity with snakes,” he said.

After three days in the hospital, Murray is home. He calls himself lucky.

“There’s no long-term side effects they think are going to happen, so I got a great story out of it,” said Murray.

Experts say part of what helped Murray was his ability to remain calm after the bite. Poison control says if you do get bit, keep the affected area below your heart to slow the spread of the venom. 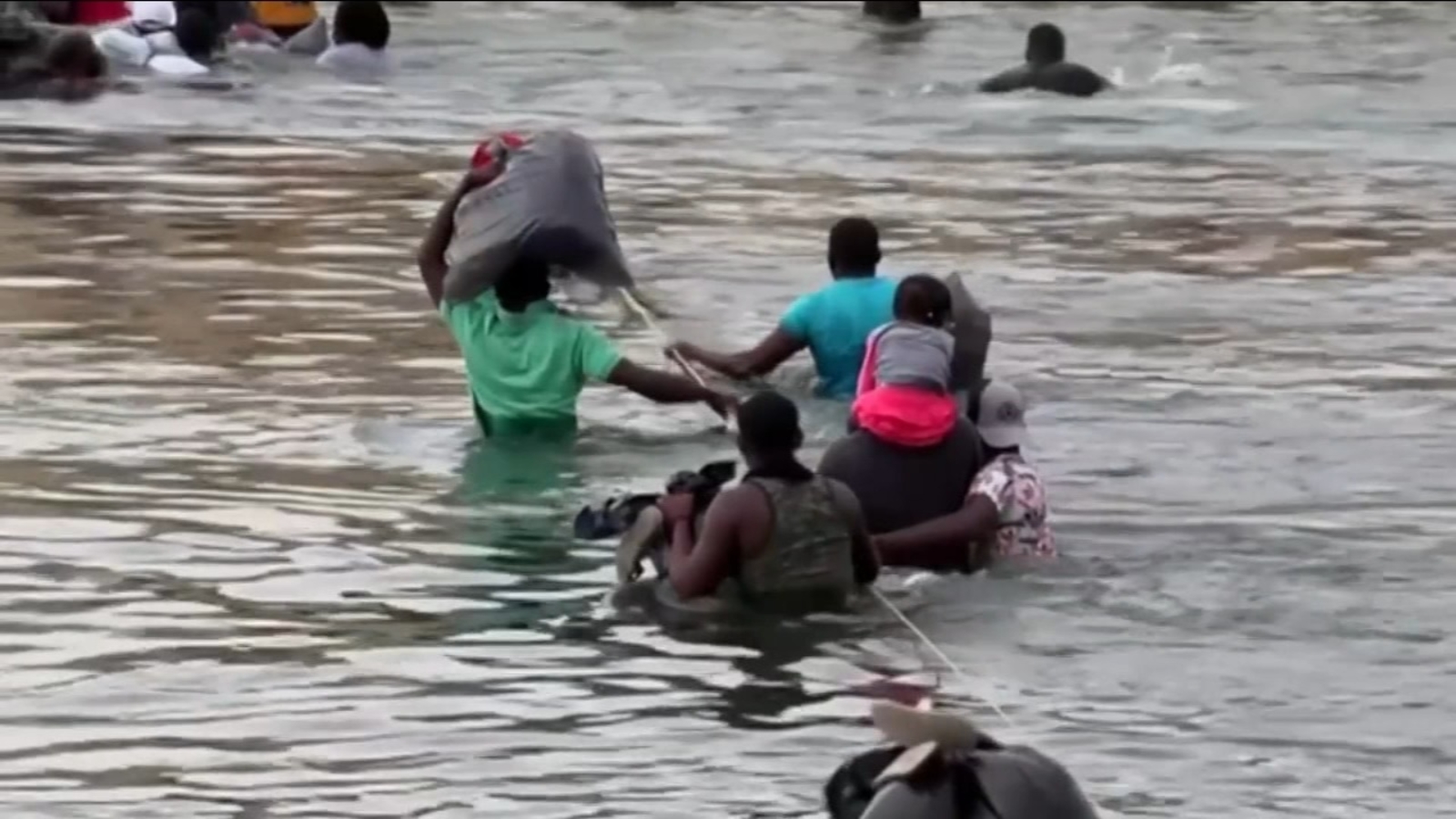 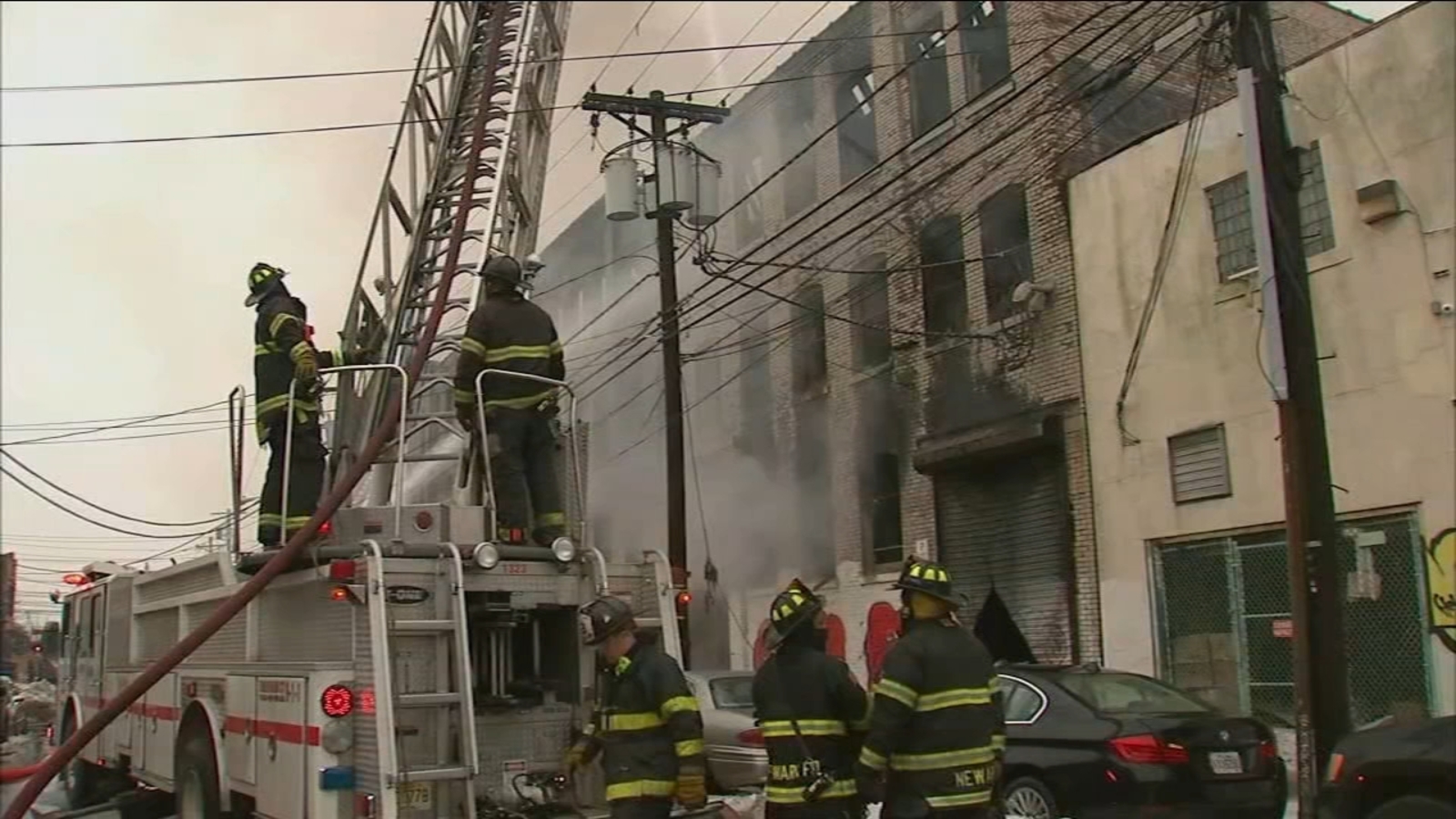 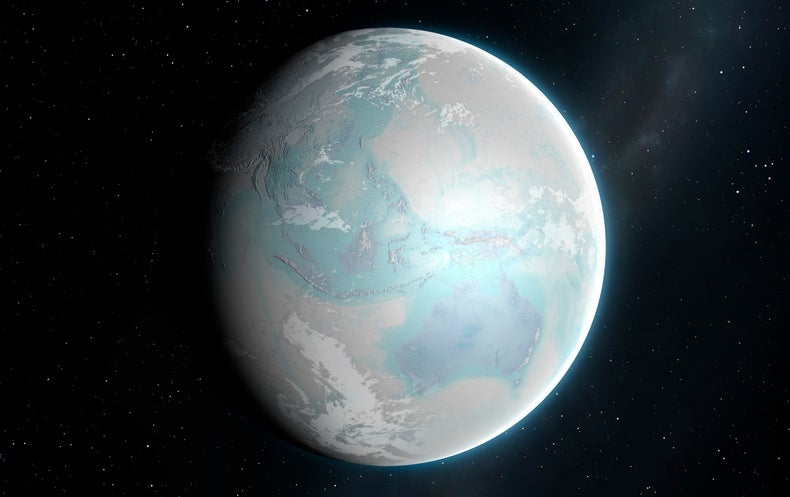 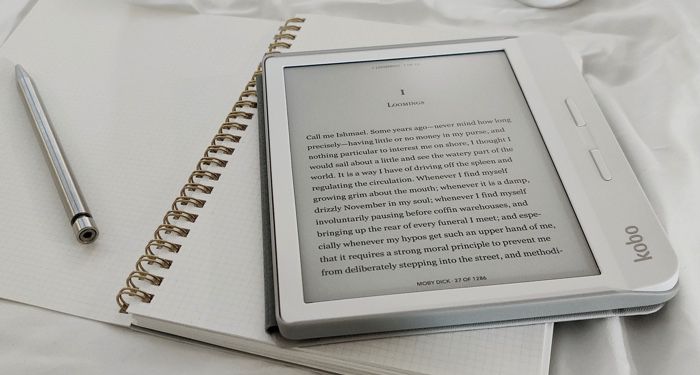 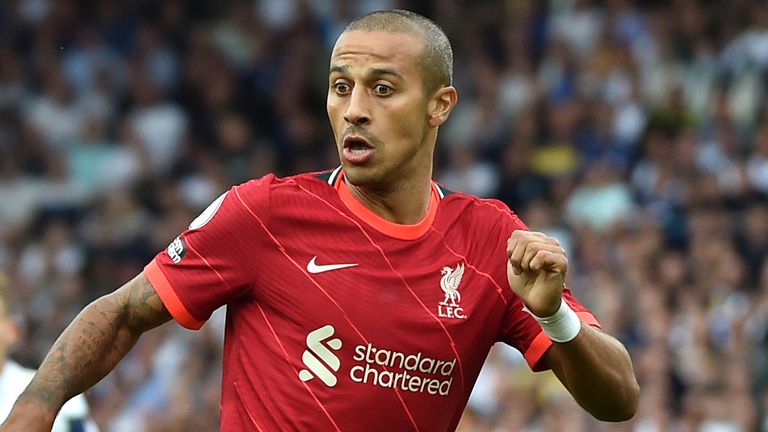 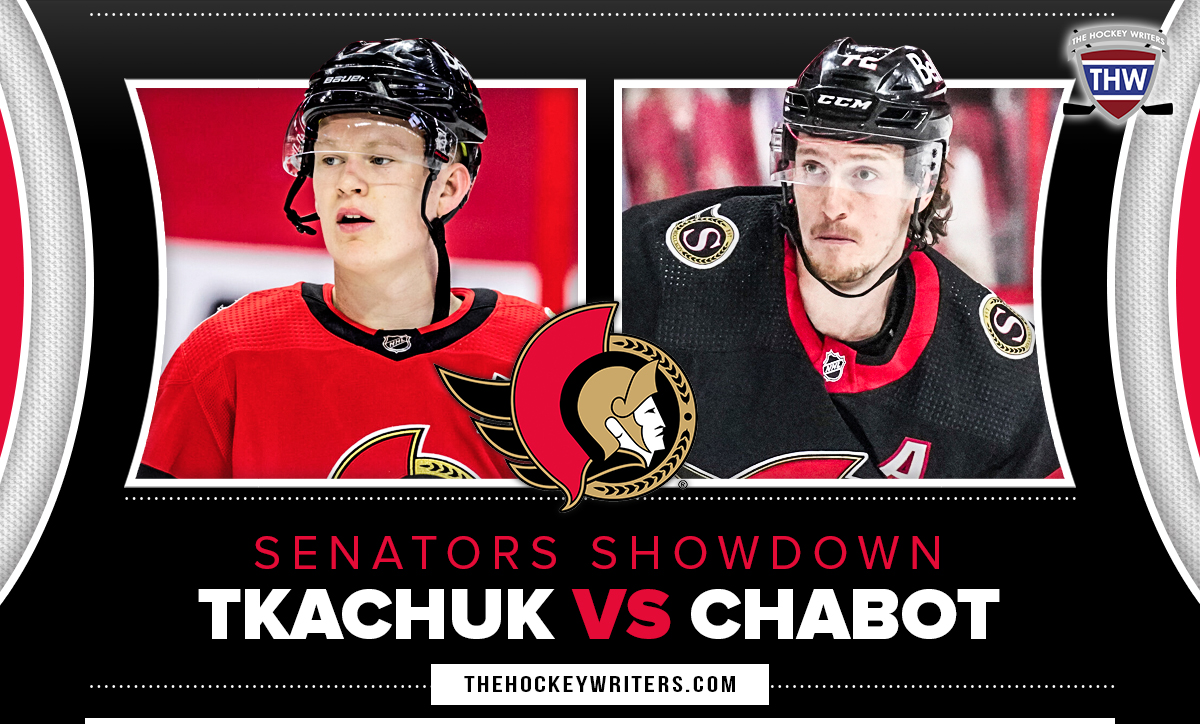 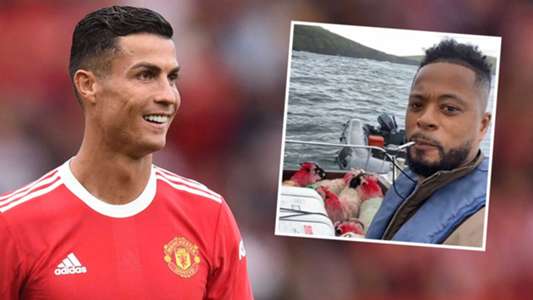