WASHINGTON — The Senate voted 57-43 to acquitted former President Donald Trump in his second impeachment trial, meaning the Senate has not convicted the former president for inciting an insurrection.

Though the majority voted “guilty,” it takes a vote of two-thirds of those present (67 out of 100 if everyone is there) to convict.

Although Trump is no longer in office, this means he can run for a second presidential term.

Trump released a statement after the vote, which read, in part: “This has been yet another phase of the greatest witch hunt in the history of our Country. No president has ever gone through anything like it, and it continues because our opponents cannot forget the almost 75 million people, the highest number ever for a sitting president, who voted for us just a few short months ago.”

“Our historic, patriotic and beautiful movement to Make America Great Again has only just begun. In the months ahead I have much to share with you, and I look forward to continuing our incredible journey together to achieve American greatness for all of our people. There has never been anything like it!”

This is a breaking news update. A previous version of this report is below.

House Democrats began wrapping up their impeachment case against Donald Trump on Saturday after a chaotic morning in which they gave up a last-minute plan for witness testimony that could have significantly prolonged the trial and delayed a vote on whether the former president incited the deadly Capitol insurrection.

An unexpected vote in favor of hearing witnesses threw the trial into confusion just as it was on the verge of concluding. But both sides ultimately reached a deal to instead enter into the record a statement from a Republican House lawmaker about a heated phone call on the day of the riot between Trump and House Minority Leader Kevin McCarthy that Democrats say established Trump’s indifference to the violence.

Republicans are anxious to get the trial over with and discussion of Trump and the Capitol invasion behind them. Democrats, too, have a motive to move on since the Senate cannot move ahead on President Joe Biden’s agenda including COVID-19 relief while the impeachment trail is in session.

While most Democrat were expected to vote to convict the former president, acquittal appeared likely with a two-thirds majority required for conviction and the chamber split 50-50 between the parties. Republican leader Mitch McConnell said he would vote to acquit Trump, according to a person familiar with his thinking. Closely watched, the GOP leader’s view could influence others in his party.

At issue at first on Saturday was whether to subpoena Rep. Jaime Herrera Beutler of Washington state, one of 10 Republicans to vote for Trump’s impeachment in the House. She said in a statement late Friday that Trump rebuffed a plea from McCarthy to call off the rioters. Democrats consider it key corroborating evidence that confirms the president’s “willful dereliction of duty and desertion of duty as commander in chief.”

The situation was resolved when Herrera Beutler’s statement on the call was read aloud into the record for senators to consider as evidence. As part of the deal, Democrats dropped their planned deposition and Republicans abandoned their threat to subpoena hundreds of their witnesses. The case then proceeded to closing arguments.

Lead House impeachment manager Rep. Jamie Raskin of Maryland had said that witnesses were necessary to determine Trump’s role in inciting the riot. There were 55 senators who voted for his motion to consider witnesses, including Susan Collins of Maine, Lisa Murkowski of Alaska, Ben Sasse of Nebraska and Mitt Romney of Utah. Once they did, Lindsey Graham of South Carolina changed his vote to join them on the 55-45 vote.

Trump lawyers opposed calling witnesses, with attorney Michael van der Veen saying it would open the door to him calling as many as 100. He said the depositions could be done in his law office in Philadelphia, prompting laughter from senators.

“If you vote for witnesses,” Van der Veen said, crossing his arms and then then raising them in the air for emphasis, “do not handcuff me by limiting the number of witnesses that I can have.”

Senators meeting as the court of impeachment are restrained in taking up other business without consent of the Republican minority, which is unlikely. Rules require senators to be present for the proceedings and this past week almost no other major items have been considered as the trial was underway.

The outcome of the raw and emotional proceedings is expected to reflect a country divided over the former president and the future of his brand of politics. The verdict could influence not only Trump’s political future but that of the senators sworn to deliver impartial justice as jurors.

MORE: Trump lawyers argue impeachment based on ‘hatred,’ not facts

“What’s important about this trial is that it’s really aimed to some extent at Donald Trump, but it’s more aimed at some president we don’t even know 20 years from now,” said Sen. Angus King, the independent from Maine.

The nearly weeklong trial has delivered a grim and graphic narrative of the riot and its consequences in ways that senators, most of whom fled for their own safety that day, acknowledge they are still coming to grips with.

House prosecutors have argued that Trump’s rallying cry to go to the Capitol and “fight like hell” for his presidency just as Congress was convening Jan. 6 to certify Biden’s election victory was part of an orchestrated pattern of violent rhetoric and false claims that unleashed the mob. Five people died, including a rioter who was shot and a police officer.

Trump’s lawyers countered in a short three hours Friday that Trump’s words were not intended to incite the violence and that impeachment is nothing but a “witch hunt” designed to prevent him from serving in office again.

Only by watching the graphic videos – rioters calling out menacingly for House Speaker Nancy Pelosi and Vice President Mike Pence, who was presiding over the vote tally – did senators say they began to understand just how perilously close the country came to chaos. Hundreds of rioters stormed into the building, taking over the Senate. Some engaged in hand-to-hand, bloody combat with police.

Many Republicans representing states where the former president remains popular doubt whether Trump was fully responsible or if impeachment is the appropriate response. Democrats appear all but united toward conviction.

Trump is the only president to be twice impeached and the first to face trial charges after leaving office.

Unlike last year’s impeachment trial of Trump in the Ukraine affair, a complicated charge of corruption and obstruction over his attempts to have the foreign ally dig up dirt on then-campaign rival Biden, this one brought an emotional punch over the unexpected vulnerability of the U.S. tradition of peaceful elections. The charge is singular, incitement of insurrection.

On Friday, Trump’s impeachment lawyers accused Democrats of waging a campaign of “hatred” against the former president as they wrapped up their defense.

His lawyers vigorously denied that Trump had incited the riot and they played out-of-context video clips showing Democrats, some of them senators now serving as jurors, also telling supporters to “fight,” aiming to establish a parallel with Trump’s overheated rhetoric.

“This is ordinary political rhetoric,” said van der Veen. “Countless politicians have spoken of fighting for our principles.”

Democratic senators shook their heads at what many called a false equivalency to their own fiery words. Impeachment managers say that Trump was the “inciter in chief” whose monthslong campaign against the election results was rooted in a “big lie” and laid the groundwork for the riot, a violent domestic attack on the Capitol unparalleled in history.

“Get real,” Raskin said at one point. “We know that this is what happened.”

Six Republican senators who joined Democrats in voting to take up the case are among those most watched for their votes.

Early signals came Friday during questions for the lawyers.

Sens. Susan Collins, R-Maine and Lisa Murkowski, R-Alaska, asked the first question, Two centrists known for independent streaks, they leaned into a point the prosecutors had made, asking exactly when Trump learned of the breach of the Capitol and what specific actions he took to end the rioting.

Democrats had argued that Trump did nothing as the mob rioted.

Another Republican who voted to launch the trial, Sen. Bill Cassidy of Louisiana, asked about Trump’s tweet criticizing Pence moments after the then-president was told by another senator that Pence had just been evacuated.

Van der Veen responded that at “no point” was the president informed of any danger. Cassidy told reporters later it was not a very good answer. 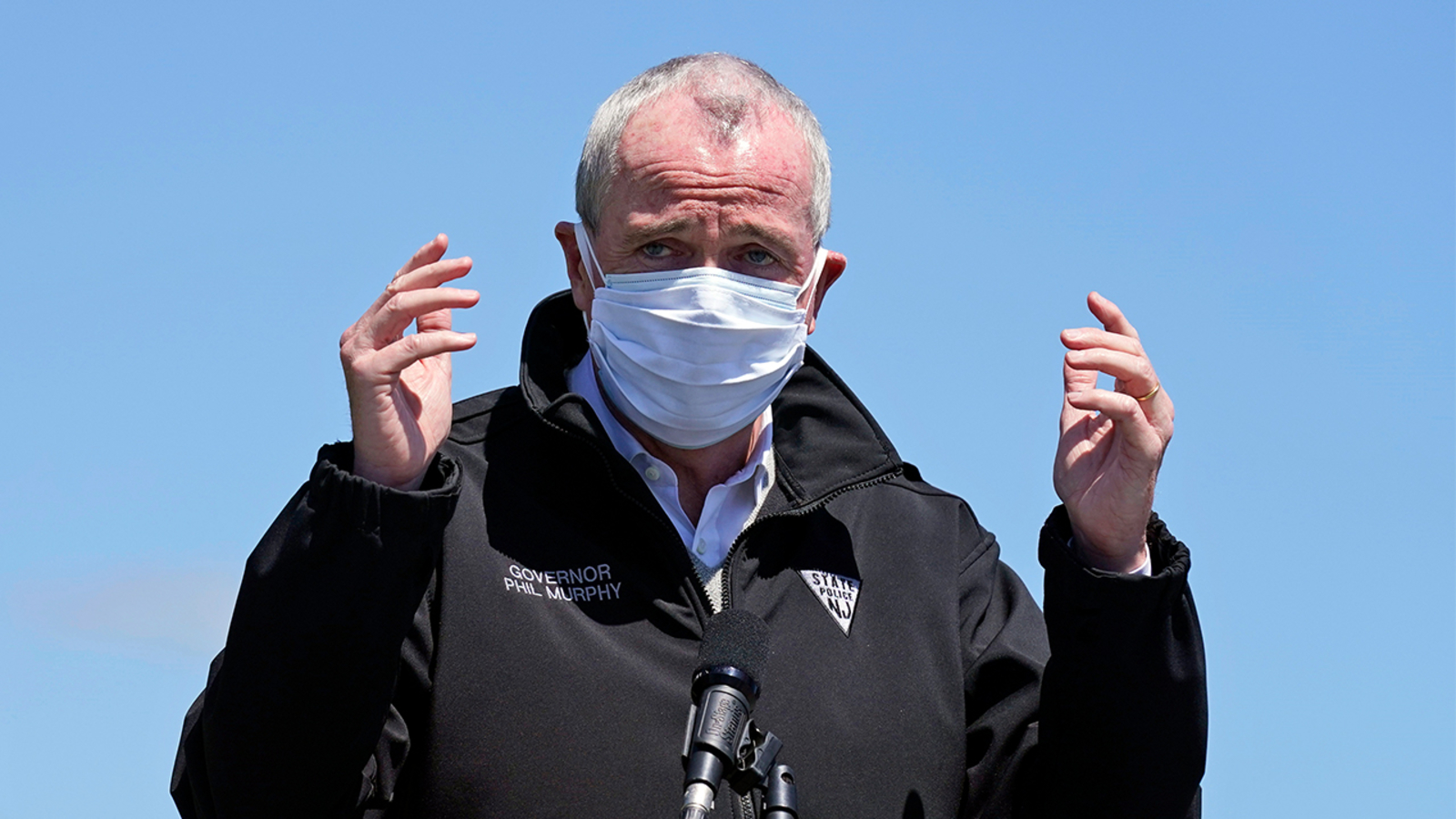 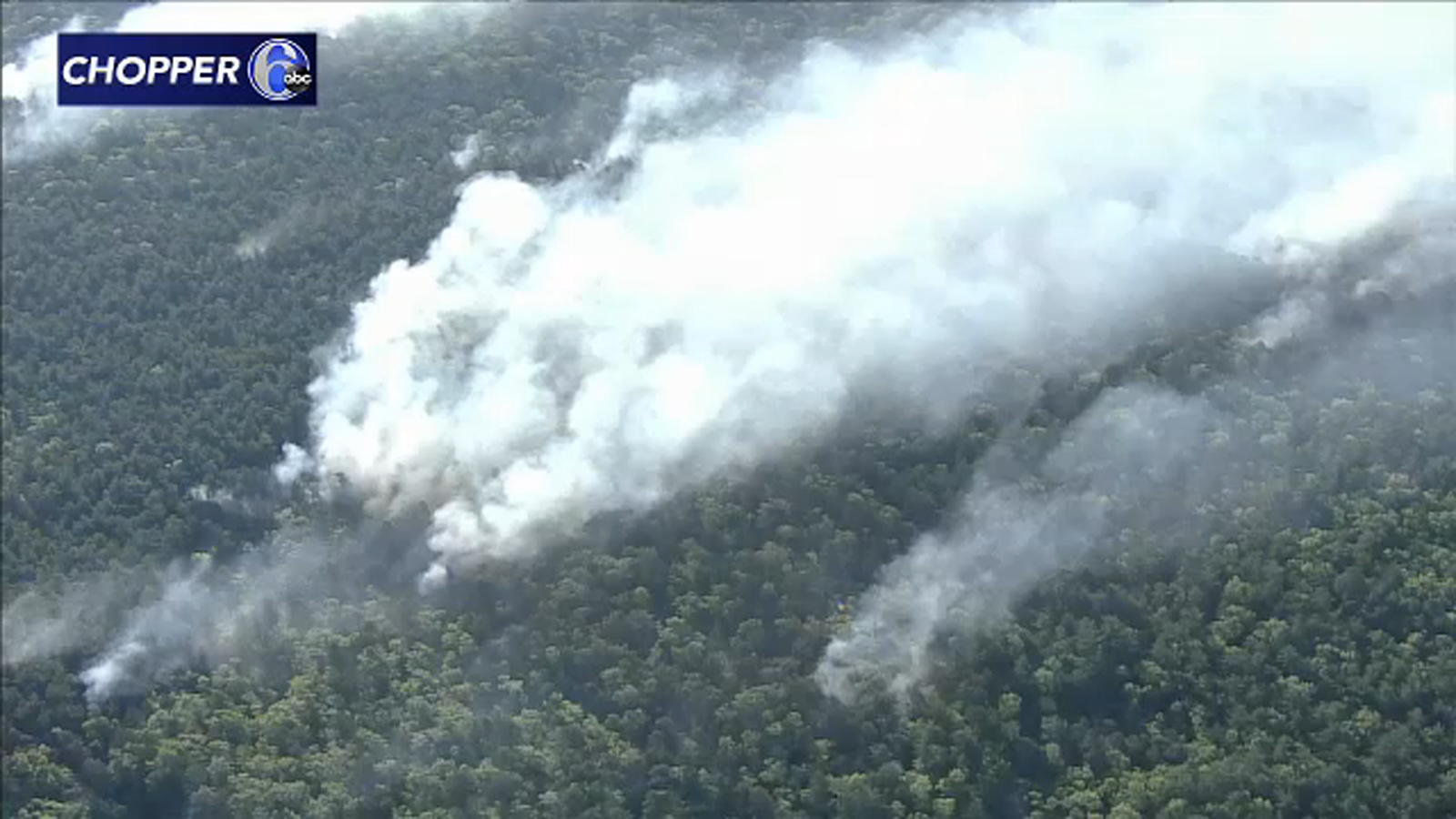 ‘The Prince’ has been delayed, is this out of respect or fear of a backlash?
1 min ago 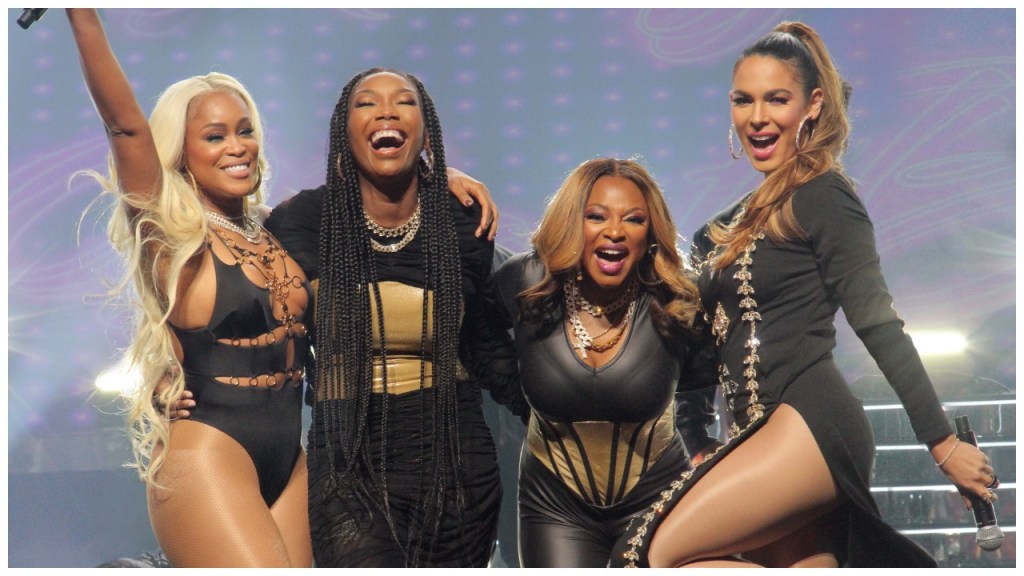 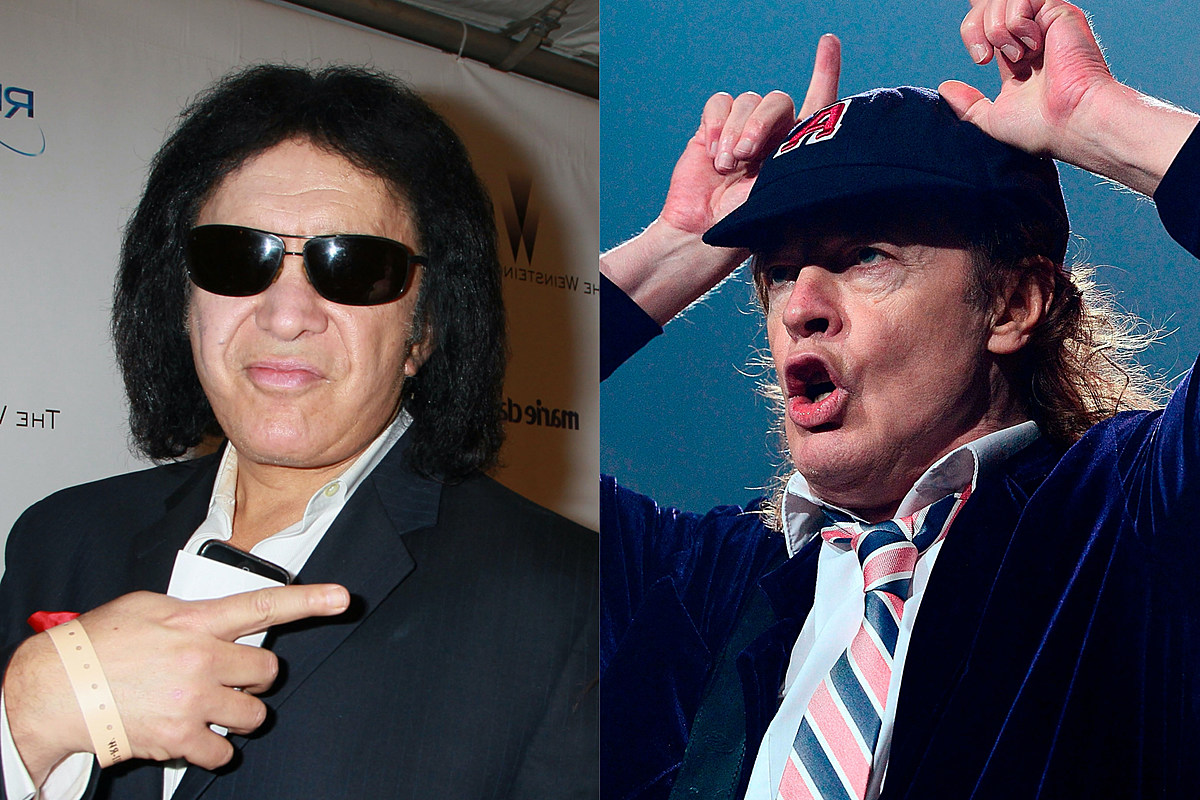