NEW JERSEY — A massive great white shark has been recorded swimming off the New Jersey shore.

The shark is named Ironbound, after the West Ironbound Island near Lunenburg, Nova Scotia, where it was first spotted. The creature is 12 feet, 4 inches long and weighs an estimated 998 pounds, according to OCEARCH, a nonprofit marine research group that provides open-source data about shark migration.

Ironbound was first tagged on October 3, 2019, in the waters around Nova Scotia. As part of its data collection process, OCEARCH captures and fits sharks with an electronic tracker that pings whenever they break the ocean surface.

Ironbound, migrating north, pinged in the waters off the coast of New Jersey about 10:30 p.m. on April 28.

The large fish is likely around 20 years old, according to Bob Hueter, chief scientist at OCEARCH. Although formidable, Ironbound isn’t the biggest shark the organization has encountered: Hueter said that OCEARCH has tagged great white sharks as long as 17.5 feet and as heavy as 4,000 pounds.

“When we tagged him, he was impressive,” Hueter said of the shark.

Ironbound has traveled an estimated 13,000 miles since the organization first started tracking his movements. “He’s gone back and forth from where we found him in Nova Scotia and the Florida Keys several times,” Hueter said.

Hueter explained that great white sharks in the Atlantic Ocean make this migration each year, spending their summers in the northern waters near Canada and their winters as far south as the eastern Gulf of Mexico.

“Ironbound is no exception,” he said. In November, Ironbound pinged in the Pamlico Sound off the coast of North Carolina, and by March he had made it close to Georgia.

Around this time of year, the sharks usually start moving north.

“They’re moving north to the very rich feeding grounds off of Canada and the northeastern US,” said Hueter. Ironbound will likely spend most of his summer and early fall in those northern waters around Nova Scotia before turning around and returning to Florida.

The migration “is an adaptation, of course, to seasonal temperature fluxes, to where the food is,” Hueter said. He said that while scientists aren’t completely sure where great white sharks mate, they have theorized that it happens off the coast of the Carolinas during their journeys.

“Mating season is over, we think, and Ironbound is on his way north to get into some good feeding ground and bulk up again for the next year,” Hueter said.

Great white sharks are an important piece of marine ecosystems.

“Sharks have been around for about 400 million years,” Hueter said. “They in many cases occupy what’s called the apex predator position, in marine food webs. Just like on land, that is an important role in terms of keeping the lower parts of the food web healthy and balanced.”

Although shark populations fell sharply over the last four decades, great white shark populations have started to rebound on the East Coast, Hueter said. The animals, marked as vulnerable by the International Union for Conservation of Nature (IUCN), mostly face population decline due to overfishing.

Sharks are accidentally caught by fishermen and also face feeding problems due to the overfishing of their prey. 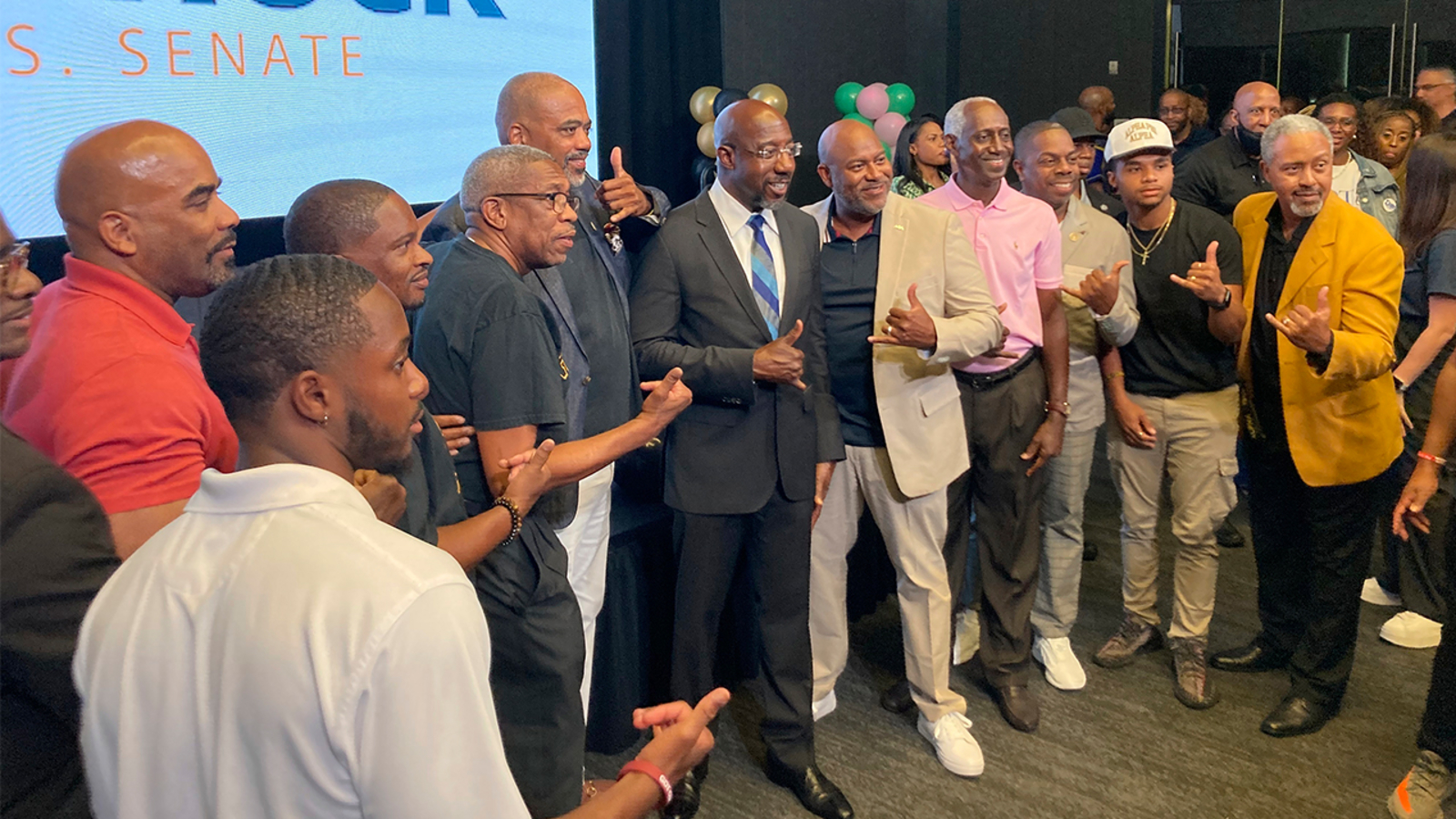 Election 2022: In Georgia, how sports explain a political battleground 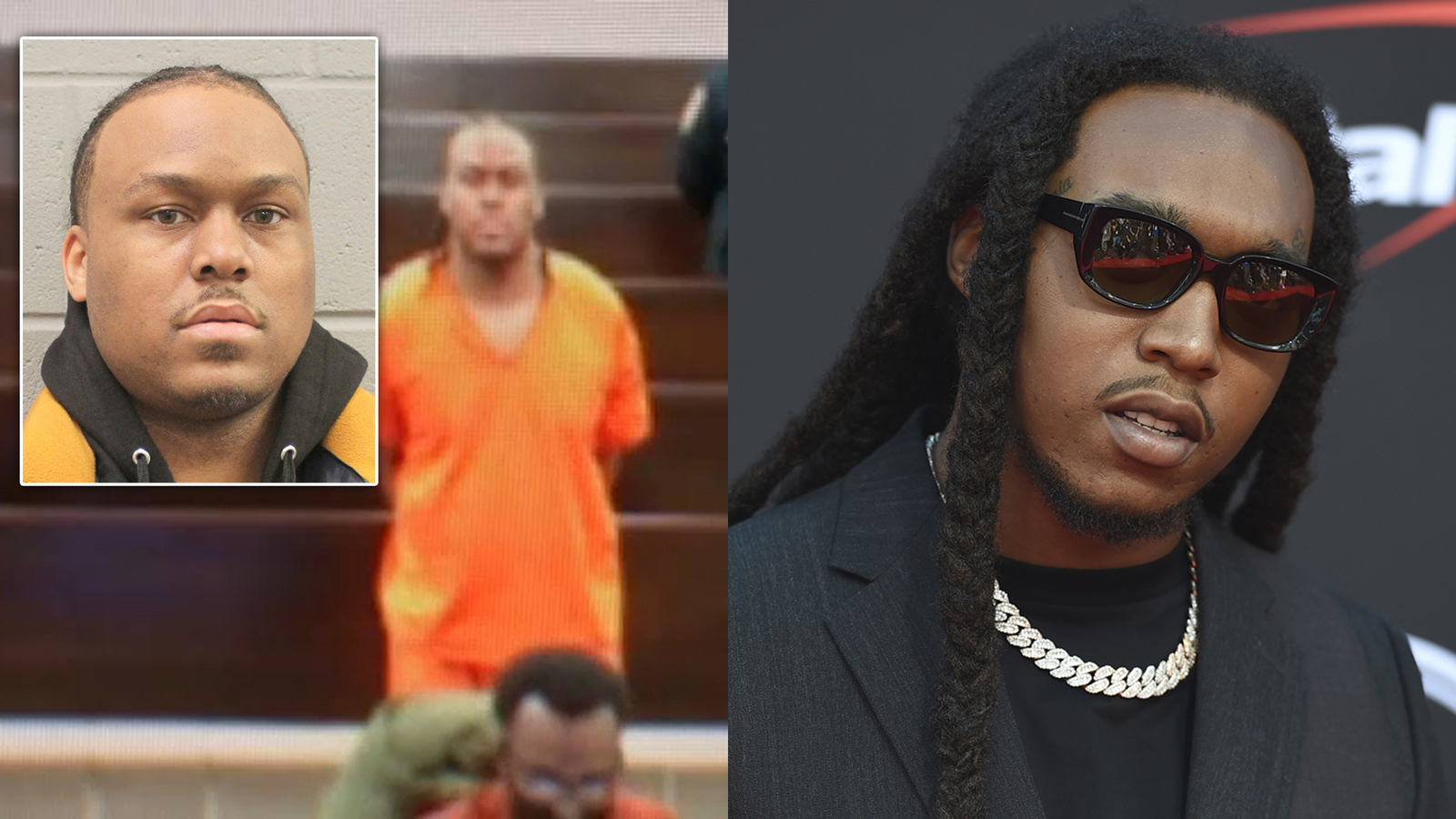 Takeoff murder: Alleged killer had plans to leave the country before his arrest, court documents say