In this edition of ‘The Countdown,’ we begin with gun violence in America’s schools after a gunman shot and killed two people inside a St. Louis-area school.

Police officers who responded to the scene shot and killed the suspect.

This is the 558th mass shooting in the U.S. so far this year. It is also the 112th shooting at an elementary or secondary school, which is more than double the number of school shootings in the last pre-pandemic year.

ABC News contributor and former NYPD Chief of Detectives Bob Boyce joined us to weigh in on the alarming amount of mass shootings in the country.

Here are the other headlines from Monday’s show:

With just over two weeks until Election Day, the candidates for governor of New York were busy Monday talking about the increase in crime. Gov. Kathy Hochul once had a large lead but that has since shrunk and Republican challenger Lee Zeldin picked up a big endorsement. On Tuesday, they square off in their one and only debate.

Donald Trump’s company went on trial Monday in a criminal tax case and the first task facing the court is a big one: Picking a jury of New Yorkers who don’t have a strong opinion about the former president. Manhattan prosecutors say the Trump Organization helped top executives avoid income taxes on job perks such as rent-free apartments and luxury cars.

Test scores show historic COVID setbacks for kids across US

The COVID-19 pandemic spared no state or region as it caused historic learning setbacks for America’s children, erasing decades of academic progress and widening racial disparities, according to results of a national test that provide the sharpest look yet at the scale of the crisis. Across the country, math scores saw their largest decreases ever. Reading scores dropped to 1992 levels. Nearly four in 10 eighth graders failed to grasp basic math concepts. Not a single state saw a notable improvement in their average test scores, with some simply treading water at best.

We spoke to Ronald Chalusian, the executive director of the Newark Trust for Education to talk more about this.

You can watch ‘The Countdown’ live Monday-Friday at 6:30 p.m. on ABC7NY.com or our ABC7NY app on Roku, FireTV, Apple TV and Android TV. 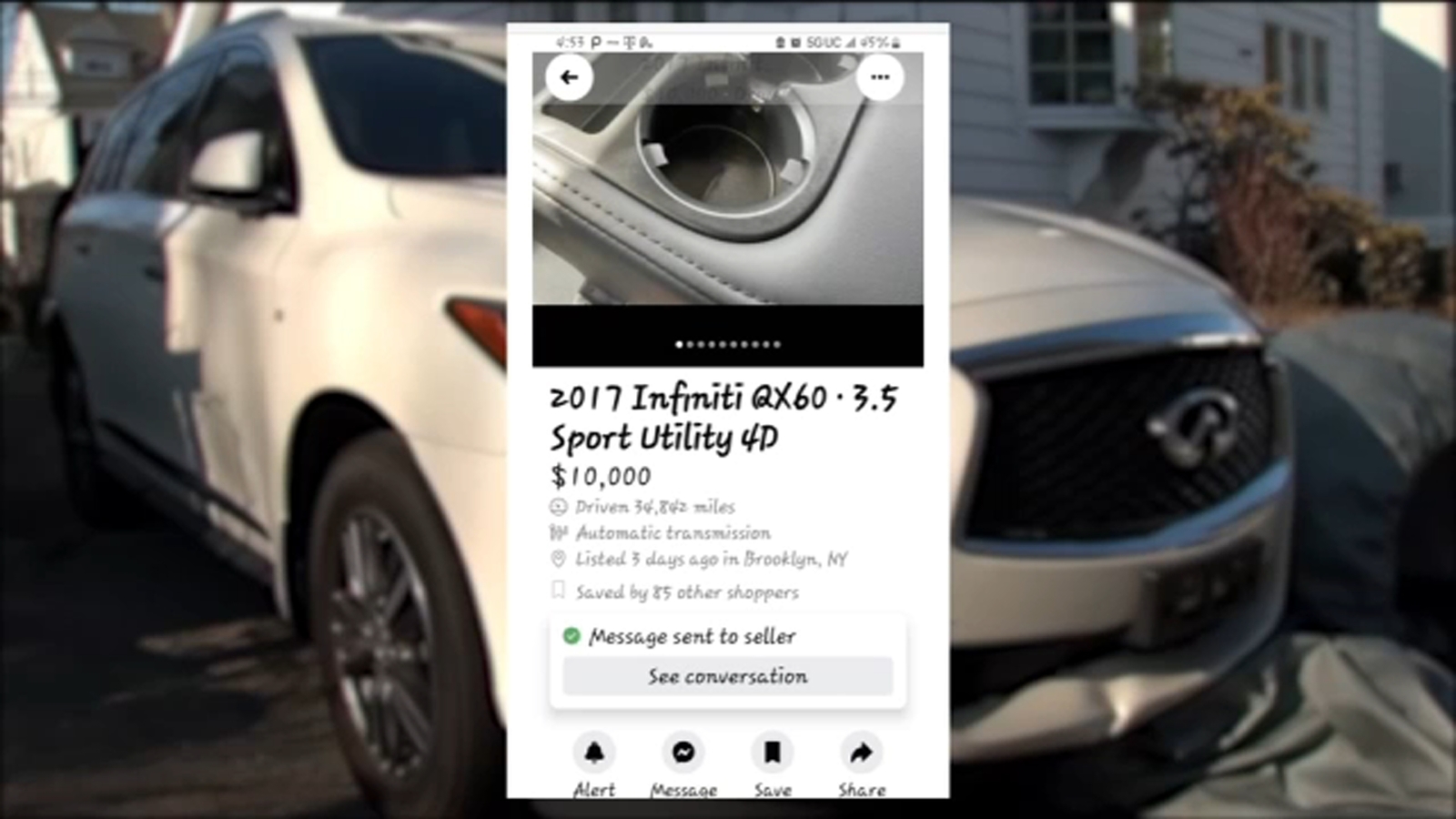 Tips to stay safe when buying or selling through Facebook Marketplace 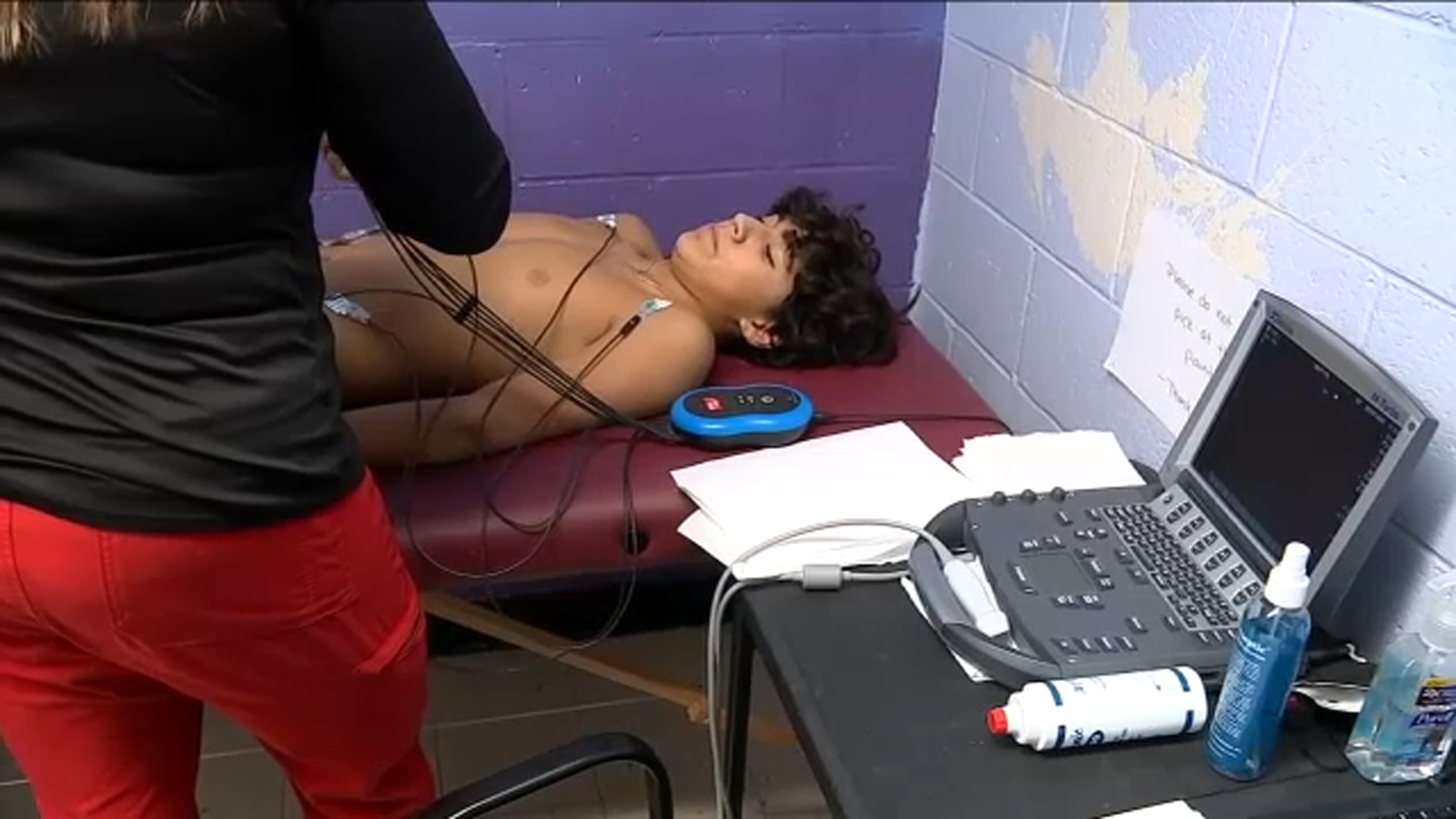