HARTFORD, Connecticut — A fugitive wanted in the killing of a Yale graduate student in Connecticut in February was arrested Friday in Alabama, U.S. marshals said.

An international arrest warrant had been issued for Qinxuan Pan on murder and larceny charges in connection with the killing of Kevin Jiang on a New Haven street on Feb. 6. Marshals offered a $10,000 reward for information leading to Pan’s arrest.

It was not immediately clear if Pan, 30, has a lawyer who could respond to the allegations.

U.S. marshals said Pan was taken into custody without incident Friday morning in Montgomery and brought to the county detention center. Authorities did not release details of how they found him, or when Pan would be brought before a judge. Law enforcement officials are expected to seek his extradition back to Connecticut.

“Once we received information that Pan was in Montgomery, a plan was developed and executed,” Jesse Seroyer Jr., the U.S. marshal for the Middle District of Alabama, said in a statement. “This is another example of hard work by federal and state partners to arrest violent fugitives.”

Pan is accused of shooting Jiang, 26, multiple times in New Haven, home to Yale. Jiang was found wounded and lying outside his car at about 8:30 a.m. that day.

Police have not disclosed a motive in the shooting. An arrest warrant obtained by Connecticut officials for Pan is sealed from public view until next month.

Jiang, who grew up in Chicago, was a graduate student at Yale’s School of the Environment who had recently become engaged to be married. He was an Army veteran who graduated from the University of Washington in Seattle in 2016 with a bachelor’s degree in environmental studies, according to an obituary prepared by his family.

Pan is a graduate of the Massachusetts Institute of Technology and was working as a researcher in MIT’s computer science and artificial intelligence laboratory, according to his Facebook page. He is a U.S. citizen who was born in Shanghai, China. His last known address was in Malden, Massachusetts.
Jiang’s fiancee, Zion Perry, graduated from MIT last year. Law enforcement officials have not disclosed any connections between Pan, Perry and the killing of Jiang.

U.S. marshals allege Pan stole an SUV from a dealership in Mansfield, Massachusetts, the day of the killing before driving to Connecticut.

In the days after the killing, authorities said Pan was seen in the Atlanta suburbs driving with relatives and acting strange.

Interpol last month issued a “red notice” about Pan asking member countries to arrest him on murder and larceny charges.

“The successful apprehension of Qinxuan Pan this morning in Montgomery, Alabama, marks the culmination of countless hours of investigation and is a testament to the dedication of all the investigators involved,” Lawrence Bobnick, acting U.S. marshal for Connecticut, said in a statement. 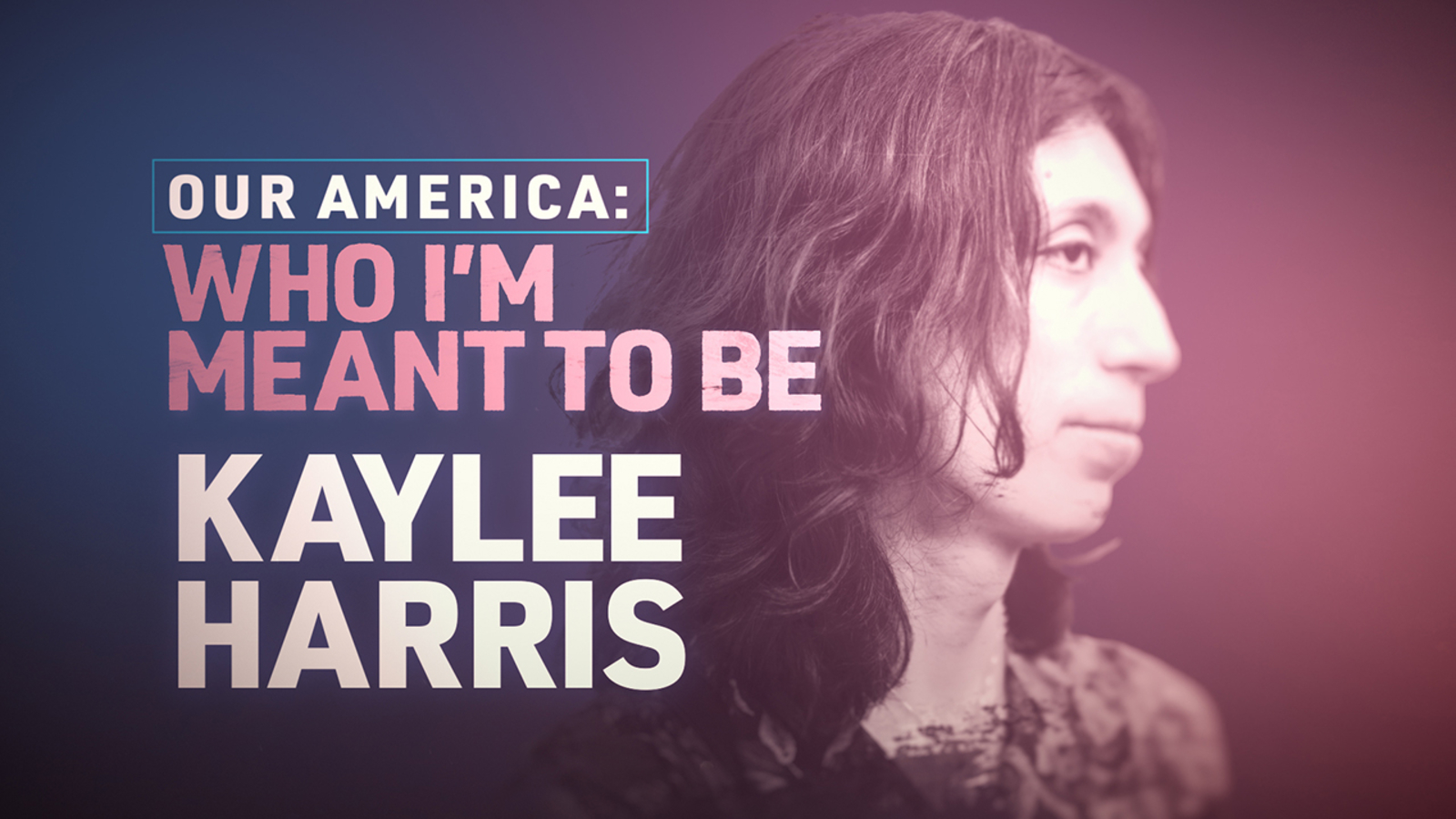 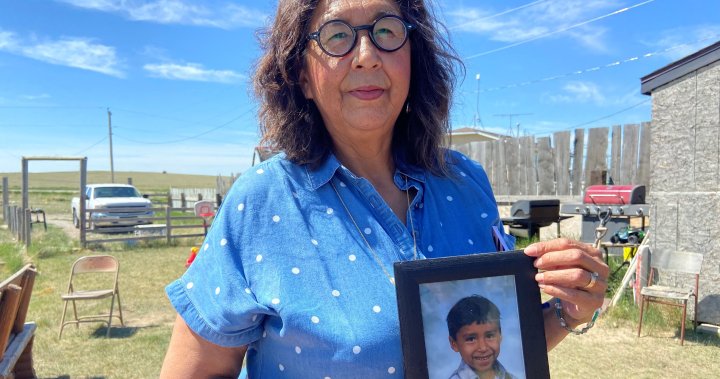 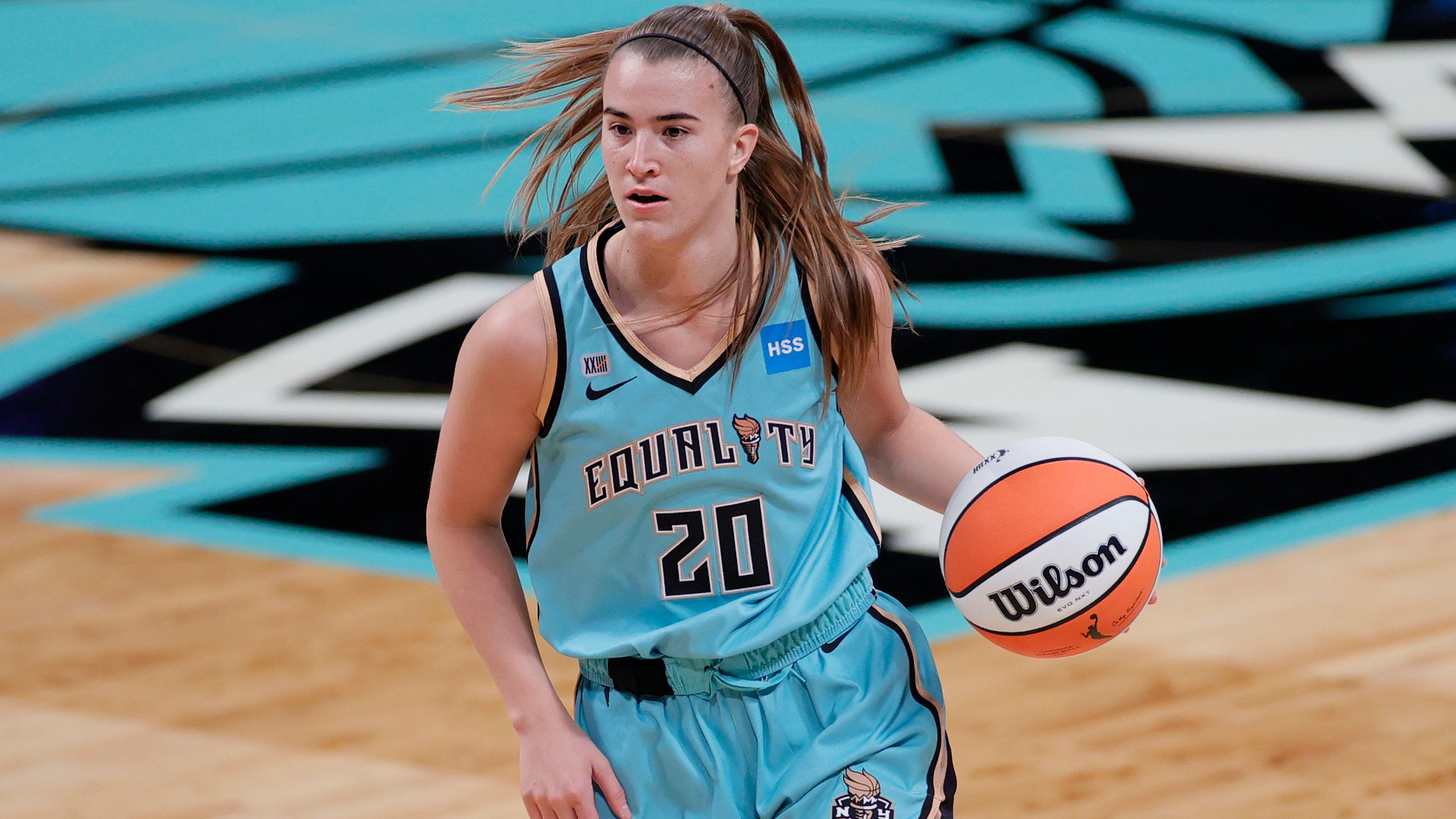 Why isn’t Sabrina Ionescu on Team USA’s roster for the 2021 Olympics?
8 mins ago

Why isn’t Sabrina Ionescu on Team USA’s roster for the 2021 Olympics? 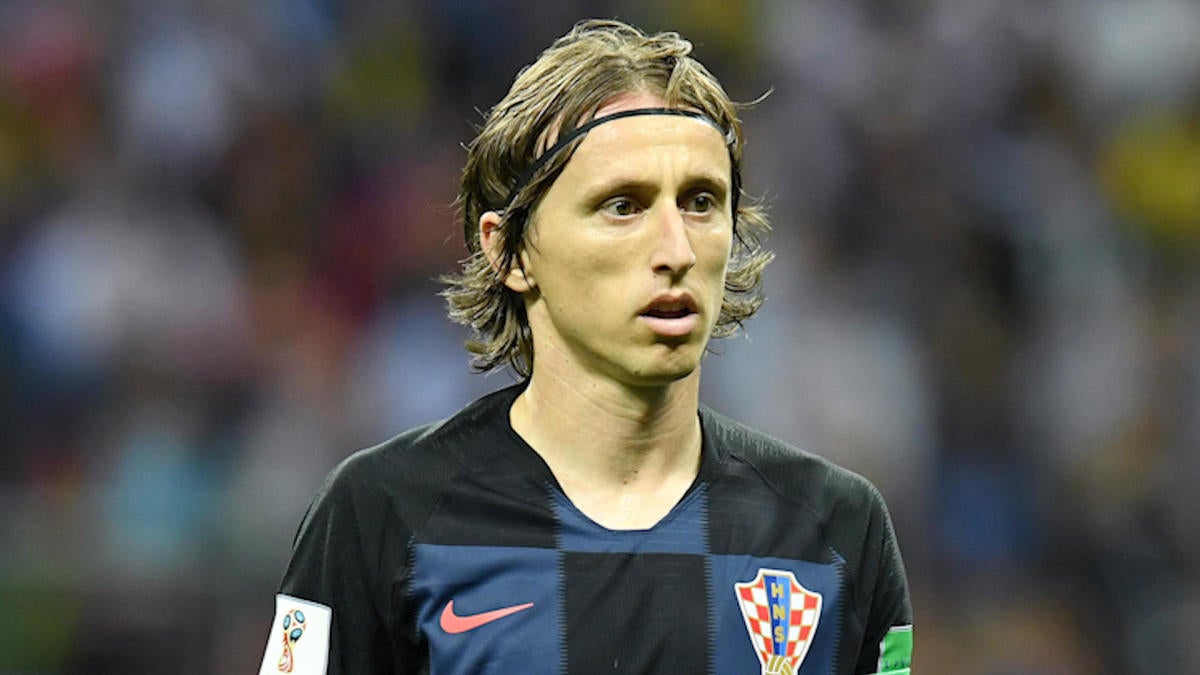