KYIV, Ukraine — The Russian military said Thursday that more Ukrainian fighters who were making a last stand in Mariupol have surrendered, bringing the total who have left their stronghold to 1,730, while the Red Cross said it had registered hundreds of them as prisoners of war.

The International Committee of the Red Cross said that the registrations of Ukrainian prisoners of war, which included wounded fighters, began Tuesday under an agreement between Russia and Ukraine.

The Geneva-based humanitarian agency, which has experience in dealing with prisoners of war and prisoner exchanges, said however that its team did not transport the fighters to “the places where they are held” – which was not specified.

Ukrainian fighters who emerged from the ruined Azovstal steelworks after being ordered by their military to abandon the last stronghold of resistance in the now-flattened port city face an uncertain fate. Some were taken by the Russians to a former penal colony in territory controlled by Moscow-backed separatists.

While Ukraine said it hopes to get the soldiers back in a prisoner swap, Russia threatened to put some of them on trial for war crimes.

The Red Cross cited rules under the Geneva Conventions that should allow the organization to interview prisoners of war “without witnesses” and that visits with them should not be “unduly restricted.”

The organization did not specify how many prisoners of war were involved.

It’s also not clear how many fighters are left at the plant. Russia previously estimated that it had been battling some 2,000 troops in the waterside plant.

Denis Pushilin, a senior Russia-backed separatist official in a region that includes Mariupol, said that those Ukrainian soldiers who needed medical assistance were hospitalized while others were put in a detention facility. He also claimed that Red Cross representatives were allowed to inspect the detention facility, but that could not be immediately verified.

Amnesty International said earlier that the Red Cross should be given immediate access to the Mariupol fighters who surrendered. Denis Krivosheev, Amnesty’s deputy director for the region, cited lawless executions allegedly carried out by Russian forces in Ukraine and said the Azovstal defenders “must not meet the same fate.”

Despite the setback in Mariupol, Ukraine’s confidence has been growing after fighting the Russian offensive to an effective standstill and forcing Moscow to withdrawal from around Kyiv and narrow its military goals.

Mykhailo Podolyak, an adviser to President Volodymyr Zelenskyy who was involved in several rounds of talks with Russia, said Thursday in a tweet that at this stage “do not offer us a ceasefire – this is impossible without total Russian troops withdrawal.”

“Until Russia is ready to fully liberate occupied territories, our negotiating team is weapons, sanctions and money,” he tweeted.

Ukraine’s military said in its morning briefing Thursday that Russian forces were still pressing their offensive on various sections of the front in the east, but were being successfully repelled.

Ukraine’s military made no mention of Mariupol in its early morning briefing Thursday, saying only that Russian forces were still pressing their offensive on various sections of the front in the east, but were being successfully repelled.

In the eastern Donbas region, which has been the center of recent fighting as Russian forces on the offensive have clashed with staunch Ukrainian resistance, four civilians were killed in the town of Sievierodonetsk in a Russian bombardment, Luhansk Gov. Serhiy Haidai said. Three other civilians were wounded in the attack Wednesday, and the shelling continued into early Thursday, Haidai said.

On the Russian side of the border, the governor of Kursk province said a truck driver was killed and several other civilians wounded by shelling from Ukraine. Separatist authorities in the Donetsk region in eastern Ukraine said two civilians were killed and five wounded also in Ukrainian shelling over the last 24 hours.

Meanwhile, in the first war-crimes trial held by Ukraine, a captured Russian soldier pleaded guilty on Wednesday of killing a civilian and faces a possible life in prison.

The plant was the only thing standing in the way of Russia declaring the full capture of Mariupol. Its fall would make Mariupol the biggest Ukrainian city to be taken by Moscow’s forces, giving a boost to Putin in a war where many of his plans have gone awry.

Military analysts, though, said the city’s capture at this point would hold more symbolic importance than anything else, since Mariupol is already effectively under Moscow’s control and most of the Russian forces that were tied down by the drawn-out fighting have already left.

Video showed the Ukrainian fighters carrying out their wounded on stretchers and undergoing pat-down searches before being taken away on buses escorted by military vehicles bearing the pro-Kremlin “Z” sign.

The U.S. has gathered intelligence that shows some Russian officials have become concerned that Kremlin forces in Mariupol are carrying out abuses, including beating city officials, subjecting them to electric shocks and robbing homes, according to a U.S official familiar with the findings.

The Russian officials are concerned that the abuses will further inspire residents to resist the occupation and that the treatment runs counter to Russia’s claims that its military has liberated Russian speakers, according to the official, who was not authorized to comment.

In the war-crimes case in Kyiv, Russian Sgt. Vadim Shishimarin, a 21-year-old member of a tank unit, pleaded guilty to shooting an unarmed 62-year-old Ukrainian man in the head through a car window in the opening days of the war. Ukraine’s top prosecutor has said some 40 more war-crimes cases are being readied.

On the diplomatic front, Finland and Sweden could become members of NATO in a matter of months, though objections from Turkish President Recep Tayyip Erdogan threaten to disrupt things. Turkey accuses the two countries of harboring Kurdish militants and others it considers a threat to its security.

Ibrahim Kalin, a foreign policy adviser and spokesman for Erdogan, said there will be “no progress” on the membership applications unless Turkey’s concerns are met. Each of NATO’s 30 countries has an effective veto over new members.

Mariupol’s defenders grimly clung to the steel mill for months and against the odds, preventing Russia from completing its occupation of the city and its port.

Mariupol was a target of the Russians from the outset as Moscow sought to open a land corridor from its territory to the Crimean Peninsula, which it seized from Ukraine in 2014.

The city – its prewar population of about 430,000 now reduced by about three-quarters – has largely been reduced to rubble by relentless bombardment, and Ukraine says over 20,000 civilians have been killed there.

For Ukraine, the order to the fighters to surrender could leave President Volodymyr Zelenskyy’s government open to allegations it abandoned the troops he described as heroes.

“Zelenskyy may face unpleasant questions,” said Volodymyr Fesenko, who heads the independent Penta think tank in Kyiv. “There have been voices of discontent and accusations of betraying Ukrainian soldiers.”

A hoped-for prisoner swap could also fall through, he cautioned.

Russia’s main federal investigative body said it intends to interrogate the surrendering troops to “identify the nationalists” and determine whether they were involved in crimes against civilians.

Also, Russia’s top prosecutor asked the country’s Supreme Court to designate Ukraine’s Azov Regiment – among the troops that made up the Azovstal garrison – as a terrorist organization. The regiment has roots in the far right.

The Russian parliament was scheduled to consider a resolution to ban the exchange of any Azov Regiment fighters but didn’t take up the issue Wednesday. 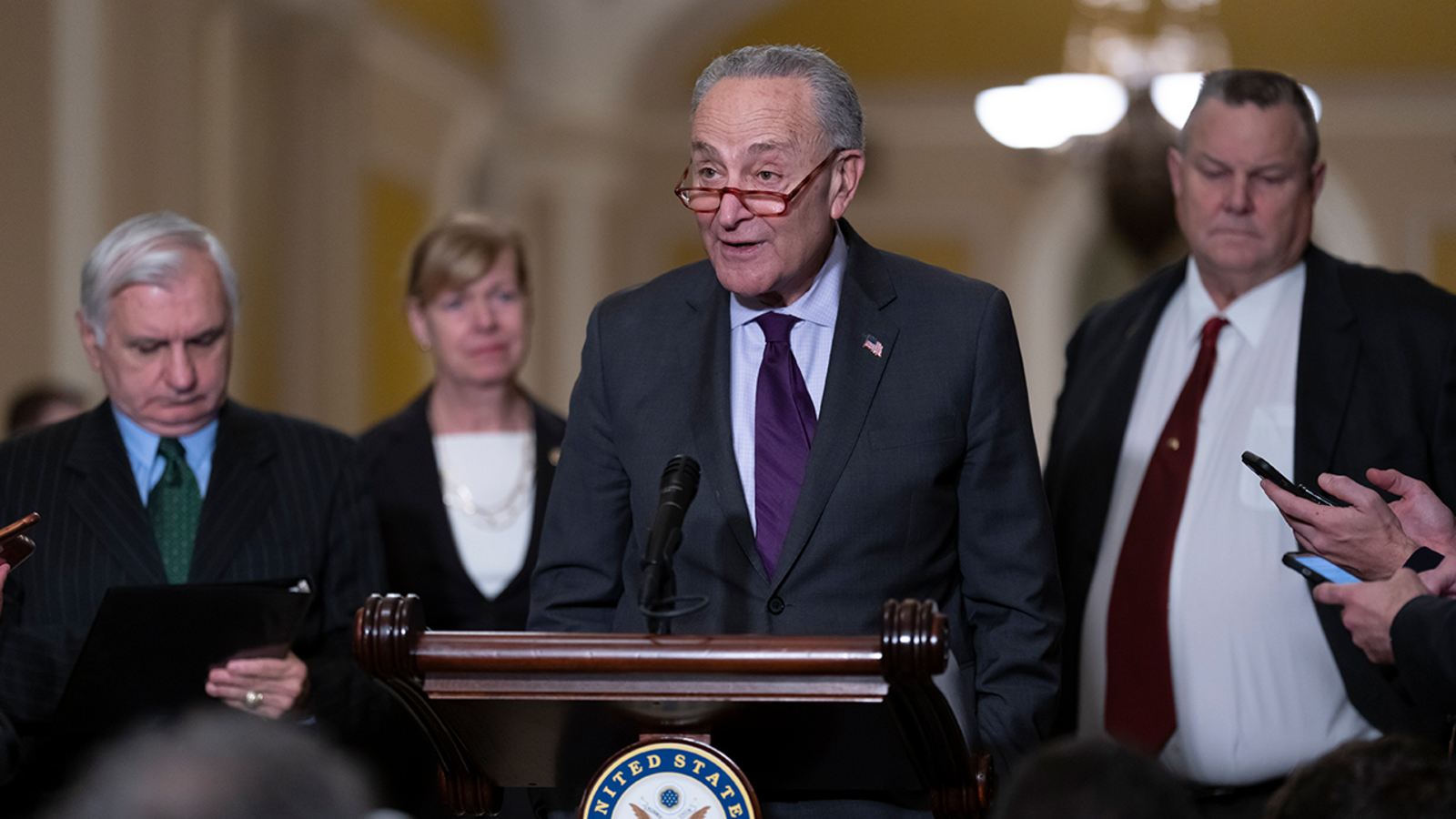 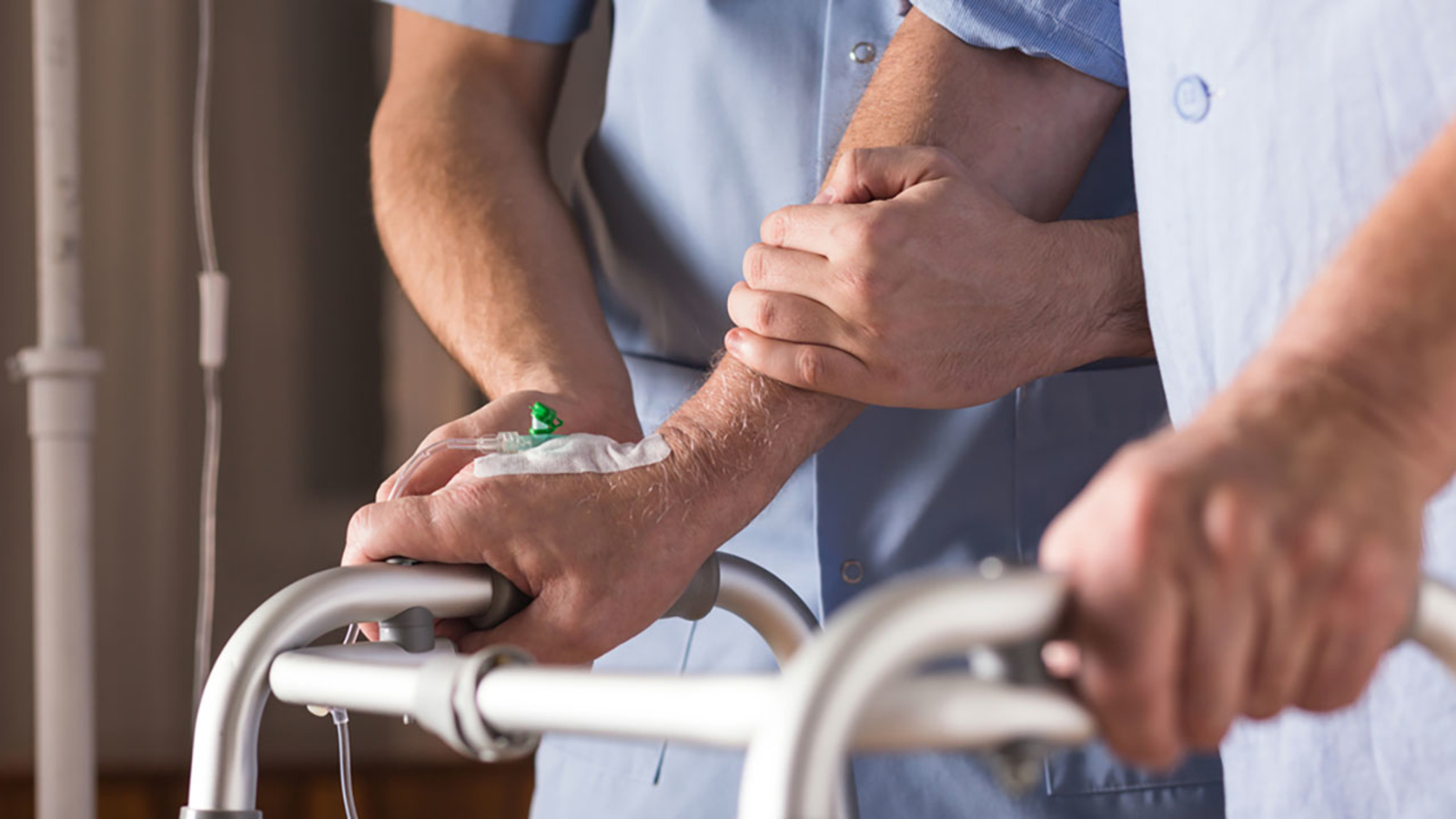