BEDFORD STUYVESANT, Brooklyn (WABC) — A rapper who said he was making a tribute to a legendary New York City hip-hop group surrendered to face charges Wednesday after he was recorded shooting a flamethrower from the top of an occupied MTA bus in an unsanctioned stunt a transit agency spokesman called “absurd, dangerous and just plain stupid.”

Christopher Dupree, who performs under the name Dupree G.O.D. and also refers to himself as the Flame G.O.D., turned himself in at the 79th Precinct and was charged with reckless endangerment and criminal possession of a weapon.

“We are in the process of attempting to locate this flamethrower,” NYPD Chief of Detectives Rodney Harrison said.

The incident happened at Franklin and Putnam avenues in Brooklyn around 5:30 p.m. on November 8. The MTA said there were 25 passengers on the B26 bus at the time, but no injuries were reported.

“Our incredible bus operator quickly moved riders to safety, and we’re pleased the police made an arrest after this outrageous stunt,” the MTA said in a statement. “The individual who perpetrated this lunacy should receive the maximum consequences the law allows.”

Bystander video, taken in Brooklyn earlier this month, gained attention on social media on Tuesday after a police union tweeted it as an example of the city becoming less safe.

We are aware of a video circulating social media that shows a man using a flame thrower on top of a bus in Brooklyn.

The incident is currently under investigation. We have the utmost confidence in our @NYPDDetectives that this case will be solved quickly. pic.twitter.com/KPnMlYJb1g

Dupree said in an in Instagram post that he was shooting a video tribute to the Wu-Tang Clan, the celebrated New York City hip-hop group.

“I have 28 years on the job,” NYPD Chief of Detectives Rodney Harrison said. “I don’t recall anybody jumping on a bus, shooting a flamethrower in the air like that, recklessly. As it happens, maybe I have to ask a couple of my coworkers who have more time on the job than me, but I worked in every single borough in this city. I don’t ever recall seeing anything of this nature.”

Dupree posted drone footage of the effort. In an earlier Instagram post, he invited people to the area for ice cream, T-shirts and champagne. 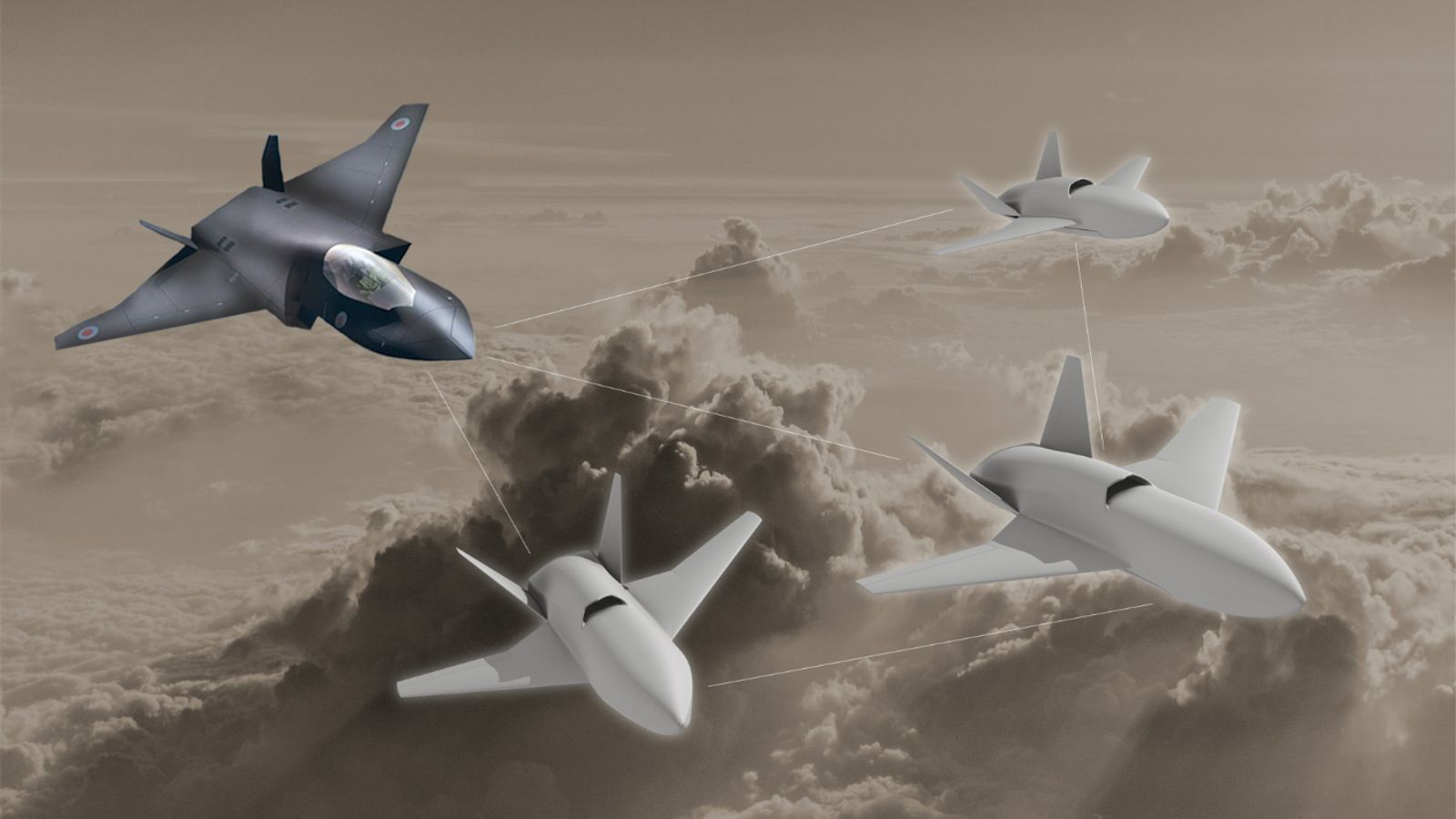 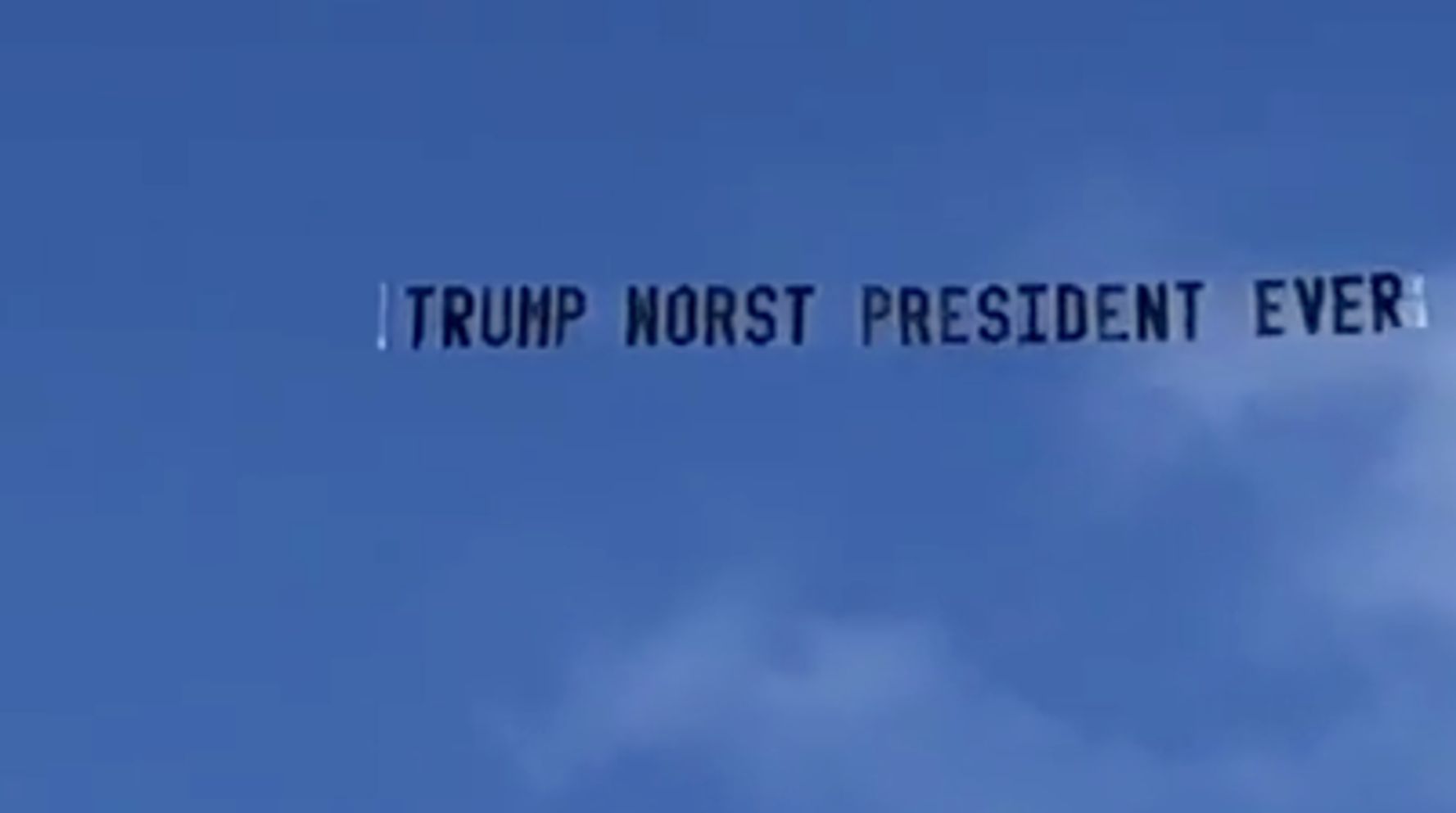 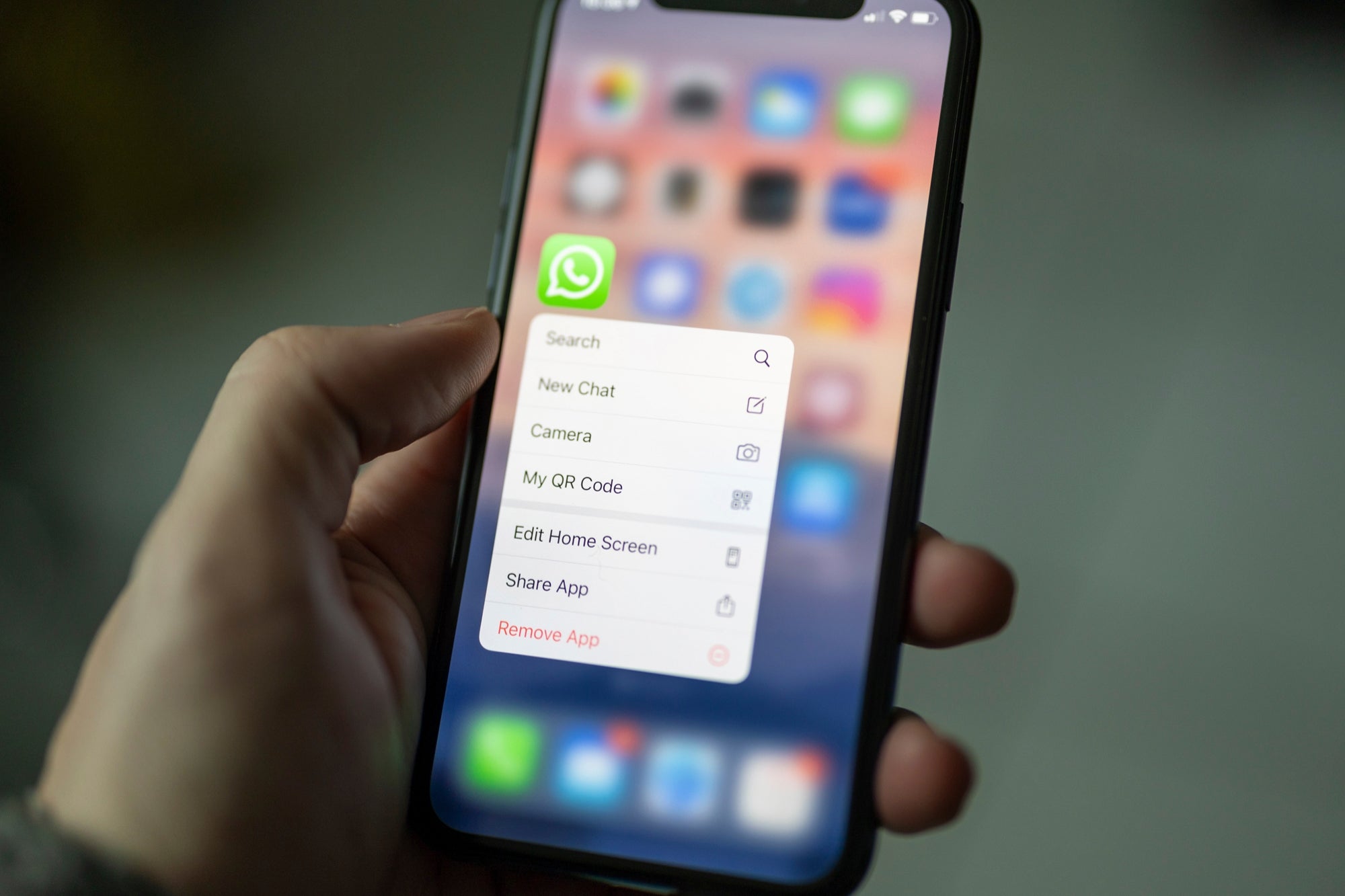 If you use WhatsApp, Signal or Telegram, you need to change these security settings
9 mins ago

If you use WhatsApp, Signal or Telegram, you need to change these security settings