Authorities say a verbal dispute after the game had ended around 11 p.m. led to the attack.

The 26-year-old victim fell to the ground and lost consciousness, as fans exiting the stadium stopped to help.

A good Samaritan, a 37-year-old man, was also punched as he tried to stop the suspect from leaving MSG.

MSG security and the NYPD responded quickly and made the arrest inside arena.

James Anastasio, 29, of Staten Island, is charged with two counts each of assault, disorderly conduct and harassment.

The Lightning fan suffered cuts and bruises, but both he and the good Samaritan refused medical attention at the scene.

With frustration boiling over for Rangers fans leaving the game after a tough loss, Robert Kaplan started recording video, but didn’t expect to catch the punch on camera.

Kaplan says just before the punch, there was name-calling, then beer throwing — and there was almost no security in sight.

“People were kind of like punching walls, and this is the playoffs,” Kaplan said, “In the heat of the moment, things happen, things escalate. Words are exchanged.”

Kaplan says it puts a bad nam to the sport.

“But taking it out on somebody who’s just another human being who’s supposed to be there enjoying the game? I mean we’re going there for entertainment, not to be like the hockey players fighting other people. It puts a bad name to the sport,” he said.

“An abhorrent assault took place against a Tampa Bay fan at the conclusion of the game, followed by a second assault against an individual who bravely intervened,” MSG said in a statement. “First, we ensured the victims received appropriate medical care and have followed up to provide support from our guest services team. Equally important, we are cooperating fully with law enforcement as this is now a criminal matter. The assailant will also be banned from the Garden and all other MSG venues for life. All guests, no matter what team they support, should feel safe and respected in the Garden. This has and always will be our policy.”

The Rangers lost the game 3-1, with the Lightning taking a 3-2 series lead. If the Rangers win Saturday, Game 7 would be held at Madison Square Garden on Tuesday. 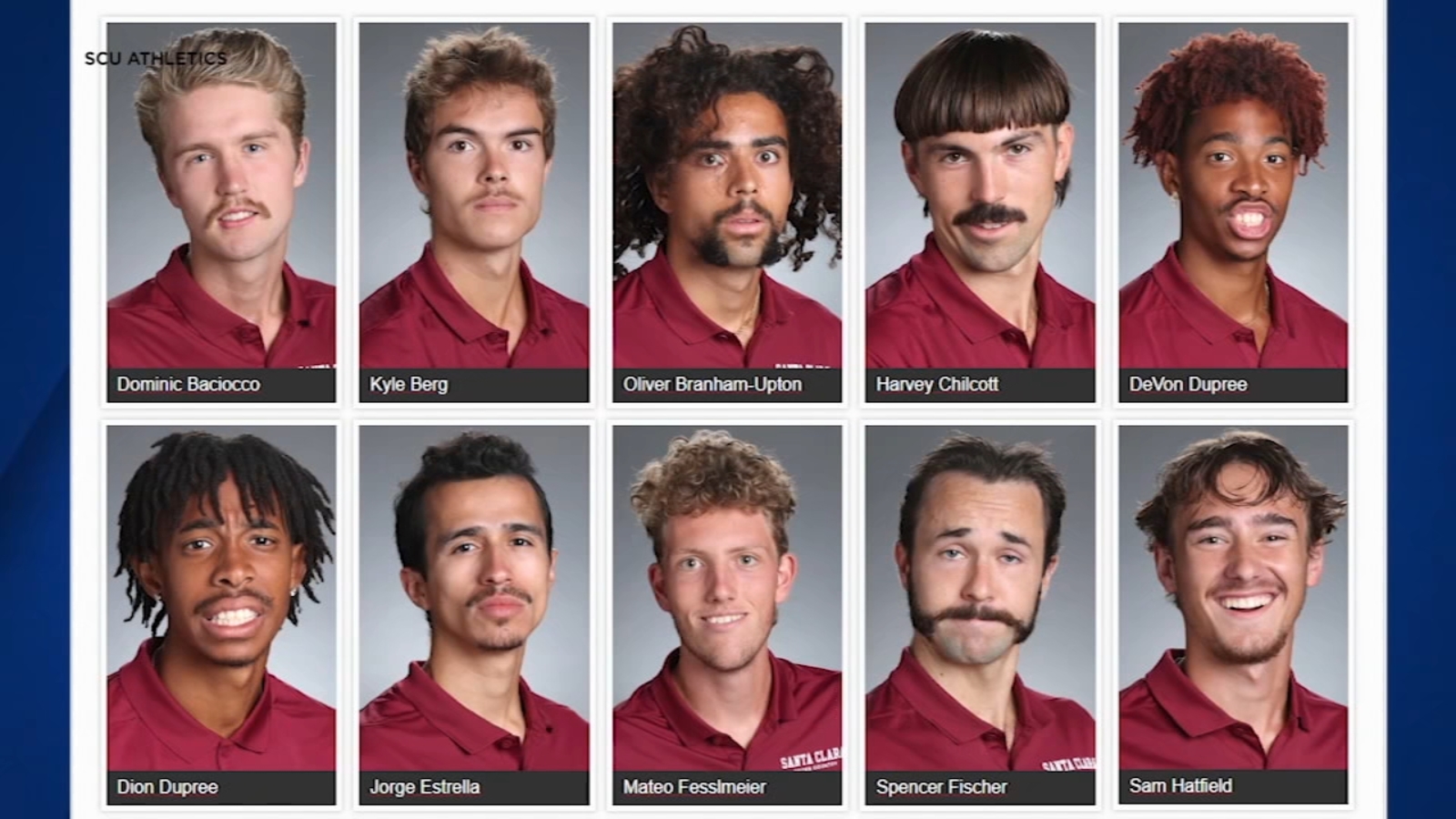 ‘Curtain Up’ festival in Times Square celebrates return of Broadway