NEW ORLEANS — Activists and the American Civil Liberties Union of Louisiana are calling for an independent investigation into the death of a Black 15-year-old whose body was found several days after he was reported missing.

“This is a nightmare,” Quawan “Bobby” Charles’ mother, Roxanne Nelson, told The Associated Press, adding that she’s heard conflicting accounts of what preceded her son’s disappearance. “I’ve had to go on a wild goose chase just to get information.”

A coroner’s report released Friday cited likely drowning as Charles’ cause of death. The medical examiner’s office said a full report can take up to 12 weeks.

A fundraising page, set up to raise $15,000 for Charles’ family, had brought in more than $160,000 by Thursday. It’s topped by post-death photographs’ of Charles’ face, with parts of his lips missing, and the face of 14-year-old Emmett Till, who was lynched in 1955. Charles’ family took the picture of his face, said civil rights attorney Ron Haley, one of three representing the family.

It “looks like a hate crime,” NAACP Louisiana Conference President Michael McClanahan said in a livestreamed interview for his weekly radio show Sunday on WTQT-FM in Baton Rouge. In an interview Thursday, he said he was hoping to get the Justice Department to investigate it as a hate crime.

However, Haley said he did not know whether damage to Charles’ face was caused by violence or by decay from days in Louisiana’s humid heat.

An independent autopsy by American Forensics of Mesquite, Texas, will answer that and other questions, he said. He said Charles’ body was sent there on Tuesday and he expects a report late this week or early next week.

Her son’s body was found the evening of Nov. 3 about 20 miles (32 kilometers) away in woods near the Iberia Parish town of Loreauville.

Nelson said Thursday that sheriff’s investigators told her this week that her son drowned, but they also were waiting for toxicology test results.

The coroner’s office has told the family its preliminary results and will not release any information to the public until the final report is in – something that can take eight to 12 weeks, according to an email from that office.

The Iberia Parish Sheriff’s Office is investigating the death as a possible homicide because of “suspicious circumstances,” spokeswoman Katherine Breaux told The Associated Press on Thursday. No arrests have been made, and the Sheriff’s Office declined earlier to say whether investigators detected any signs of foul play.

“This is an ongoing investigation and there’s little information we can give out” to the public, Breaux said. “One thing we want the public to know and understand is that our investigators deal with facts, rather than rumors and social media speculations.”

Charles’ family wants to put up a cross but has not been able to learn just where his body was found, André Arceneaux of Youngsville, an activist who was called in by the family, said Wednesday.

They also want to know why Baldwin police did not call for a statewide Amber Alert even though Nelson alleged that Charles might have been abducted, Haley said.

Louisiana State Police, who issue such alerts, were not asked to do so and are not part of the investigation into Charles’ death, Lt. Nick Manale, a state police spokesman, said in an email Thursday.

Authorities in the two parishes have provided little information to the family, Haley and the ACLU said Wednesday.

“We join the family in demanding a full and transparent investigation into the circumstances surrounding Bobby’s death,” Alanah Odoms Hebert, ACLU of Louisiana executive director, said in a news release Wednesday. “This family is grieving and deserves answers – not disrespect and stonewalling.”

The Baldwin Police Department declined to comment Wednesday. In a Facebook post on Tuesday, Assistant Chief Samuel Wise III said the department was not investigating the death but was looking into “reasons why the deceased juvenile was missing from his residence in Baldwin.”

Haley said, “I believe he was murdered and I believe somebody tried to cover it up. How, why, we don’t know. Folks have made the connection that it was a hate crime. I’m not ready to go there yet – there is much to be learned.”

“Something hateful was done to him. … Motivation does not make it worse or not worse,” Haley said. 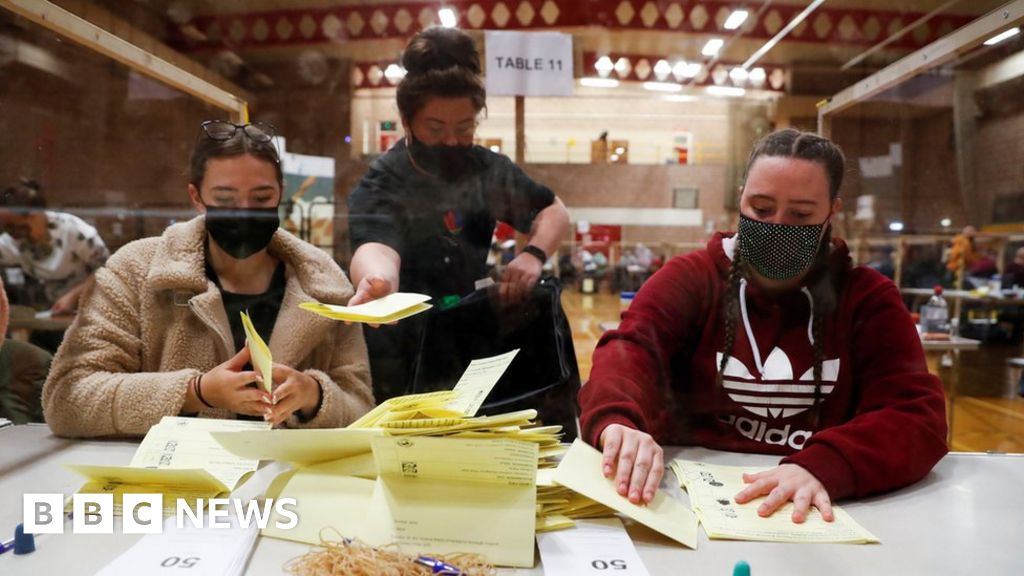 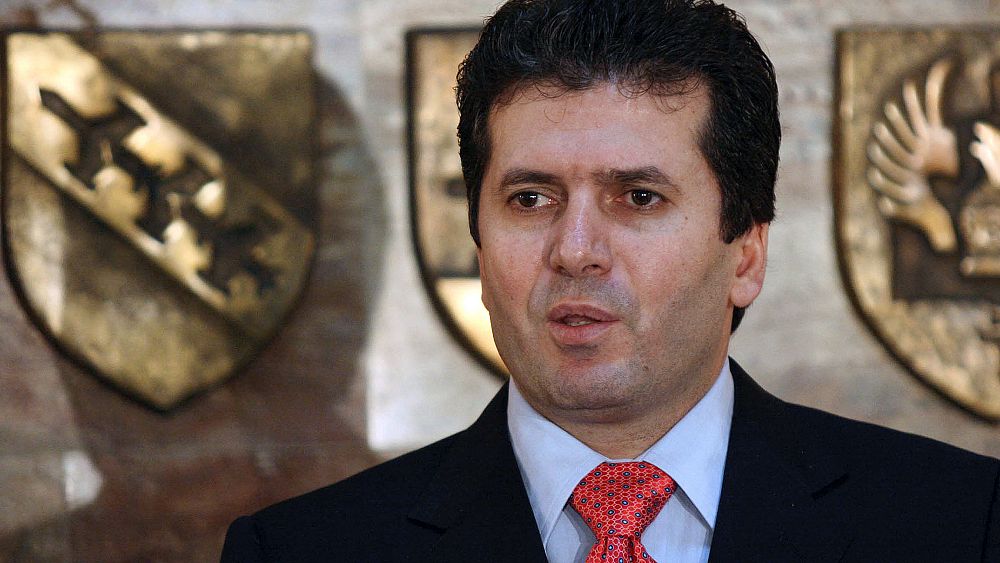 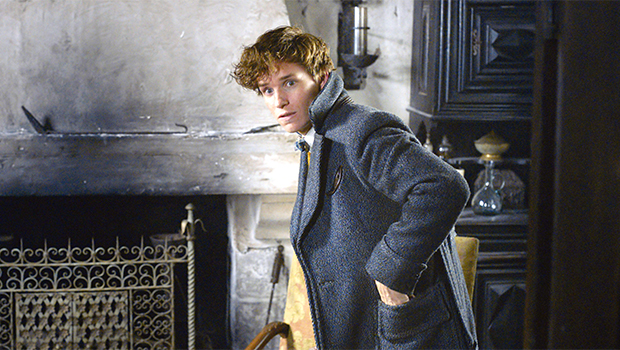 ‘Fantastic Beasts 3’: The Plot, Cast & All You Need To Know
3 mins ago

‘Fantastic Beasts 3’: The Plot, Cast & All You Need To Know 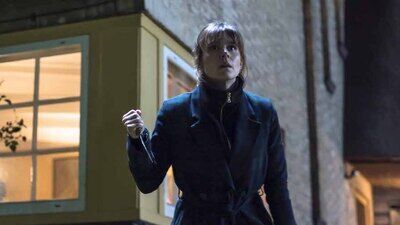