QUEENS VILLAGE, Queens (WABC) — An off-duty correction officer has been released from the hospital after he and two others were shot in Queens Village over the holiday weekend.

The officer then fired, hitting the gunman three times. A second gunman then fired at Officer Donegan, hitting him once in the left leg.

Mayor Eric Adams said the shooters should have never been on the streets.

The original gunman was taken to Jamaica Medical Center and Donegan was taken to North Shore University Hospital Manhasset. Their injuries were not believed to be life-threatening.

A third man was reportedly shot in the exchange of gunfire.

Officer Donegan was released from the hospital Sunday night.

“Yesterday evening, as a crowd of people were observing an event remembering the passing of a friend, two individuals pulled out weapons and pointed them, firing at the crowd including our Correction Officer, David Donegan. Thankfully, Officer Donegan, who was off duty at the time, immediately pulled out his weapon and engaged them, firing several shots. During the exchange of shots fired, our officer was hit in the leg and transferred to a nearby hospital. While the police investigation remains ongoing, one thing is crystal clear, had our officer not exercised his training and made a split second decision, this incident could have cost many innocent people their lives, including his own. His actions were nothing short of heroic. I thank Mayor Adams for visiting him last night and ask the public to call 1-800-577-TIPS with any information that can help with the police investigation and bring the suspects to justice. In the meantime, we are praying for the officer’s speedy recovery.” 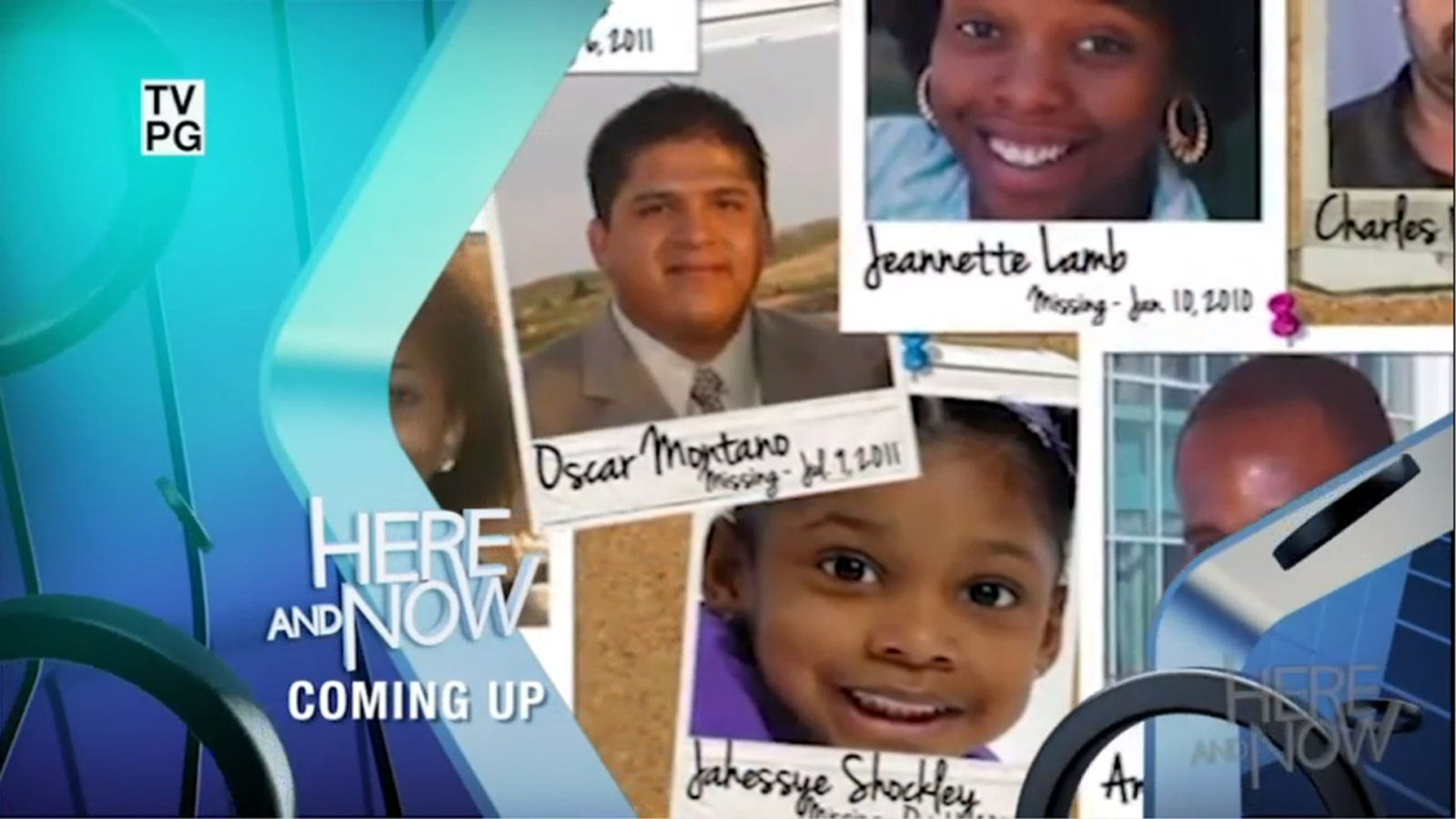