LOWER MANHATTAN (WABC) — Subway crime in New York City is in the spotlight again as the MTA convenes a monthly committee meeting.

The agency released data showing crime across the subway system is down compared to last month.

Police say a 31-year-old man punched and choked a 27-year-old victim who fought back, slashing the attacker in the chest.

The incident happened on board a downtown B train. Police say both men are likely facing charges.

However, compared to last year, transit crime is up 33.5%.

But at Tuesday’s meeting, the MTA announced crime is actually down 13% in November compared to October.

This fall the city surged even more officers, all working overtime, to patrol stations and trains.

Police officials say because there are more officers patrolling underground, there have been more than 800 stabbing or slashing arrests this year.

“Our officers are being re-acclimated to patrolling,” said Mayor Eric Adams. “They’re being told what is expected of them with a clear message. And the police commissioner is going to be announcing some of the new initiatives that we’re going to continue to do in our subway system. And we’re excited about it, and we’re moving in the right direction.”

But crime in transit is up compared to last year. The NYPD’s transit chief says that may be the result of something positive happening on the system — riders may be feeling safer.

Meanwhile, police officials are asking riders to be vigilant about a specific type of crime in transit, especially around this time of year.

“Items such as wallets, phones, being removed from those jackets, bags — pickpockets are not new to transit,” Wilcox said. “They’re an old nemesis to the transit system and they will now be drawn to the large crowds out shopping during the holiday season.”

To help combat the pickpocket issue, the NYPD brought back a dedicated pickpocket team a month ago. It was launched citywide and they are specially trained to spot the incidents — including recognizing the faces of repeat offenders. 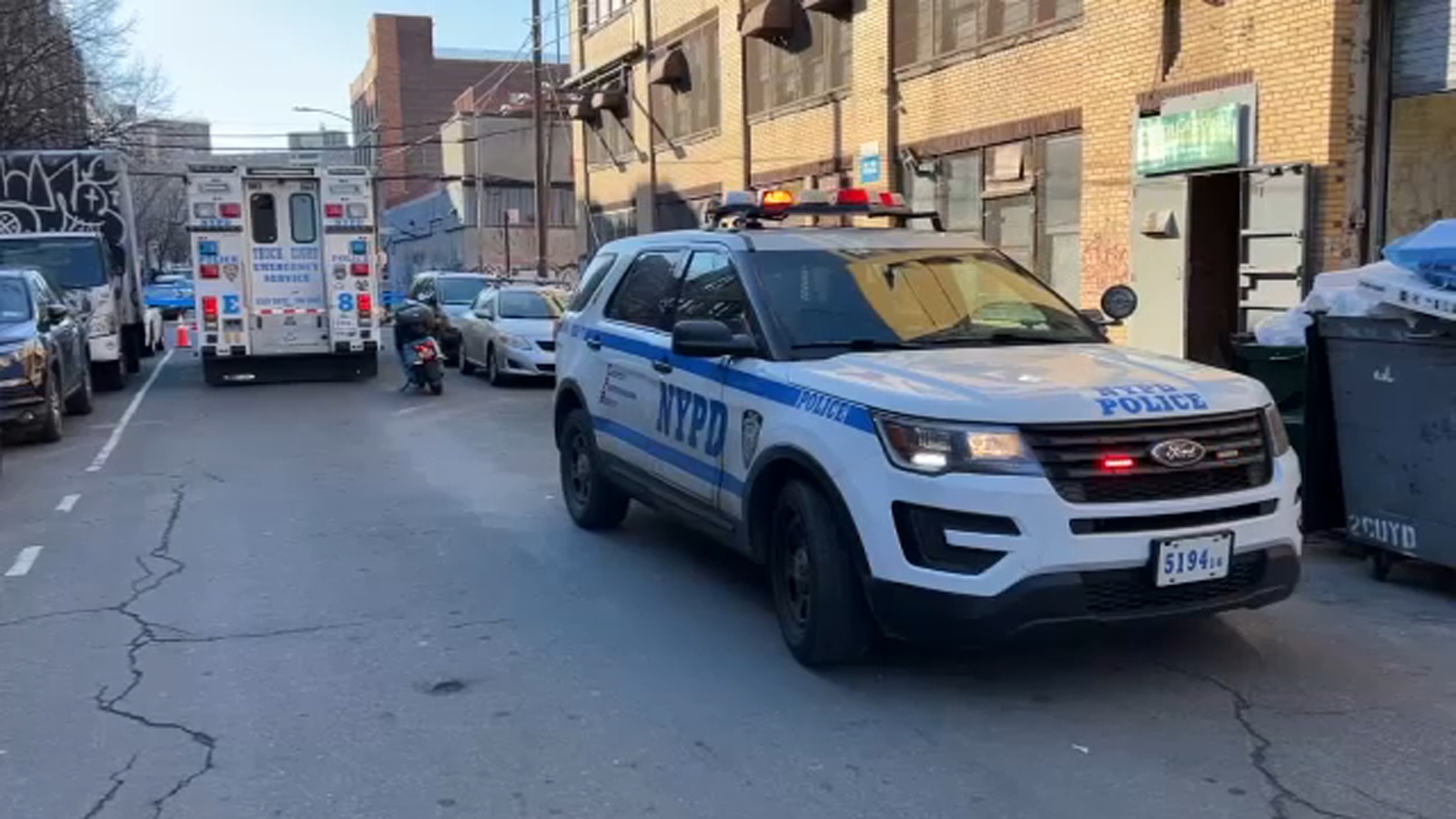 The Countdown: Violence in schools among students 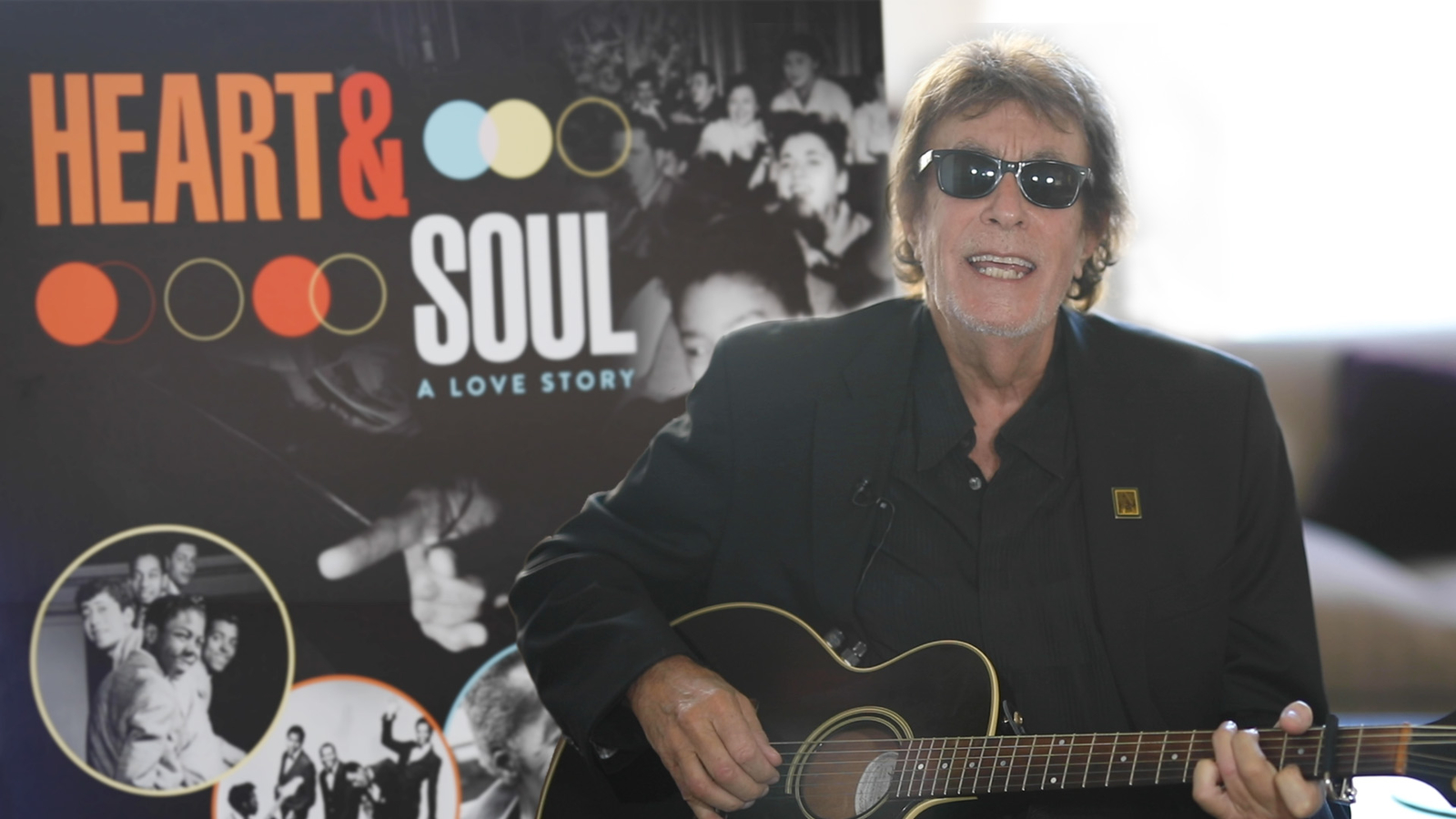