WASHINGTON — A growing number of Republicans, including former Vice President Mike Pence, criticized Donald Trump on Monday for dining with a Holocaust-denying white nationalist and the rapper formerly known as Kanye West days after launching his third campaign for the White House.

Pence, in an interview, called on Trump to apologize and said the former president had “demonstrated profoundly poor judgment” when he met last week at his Mar-a-Lago club with West, who is now known as Ye, as well as Nick Fuentes, a far-right activist with a long history of espousing antisemitic and white nationalist views.

The episode is serving as an early test of whether party leaders will continue to rally behind Trump as he embarks on yet another campaign for the White House after they have spent much of the last eight years being asked to respond to the controversies he’s created.

Trump has said he didn’t know who Fuentes was before the meeting. But he has so far refused to acknowledge or denounce the positions of either Fuentes or Ye, who has made his own series of antisemitic comments in recent weeks, leading to his suspension from social media platforms and the end of his ties with major companies like Adidas.

“President Trump was wrong to give a white nationalist, an antisemite and Holocaust denier, a seat at the table and I think he should apologize for it. And he should denounce those individuals and their hateful rhetoric without qualification,” Pence said in an interview with NewsNation’s Leland Vittert that aired Monday night.

SEE ALSO: Pence says he ‘can’t account’ for what Trump was doing on Jan. 6

Still, Pence, who is considering his own potential run against his former boss, said he does not believe Trump is antisemitic or racist and said he would not have served as Trump’s vice president if he was.

The decision to criticize Trump’s actions – but still defend the man himself – underscores the former president’s continued hold on the party, even as he finds himself at a moment of intense vulnerability. Many of the party’s top fundraisers and strategists blame him for their worse-than-expected showing in this year’s midterm elections and increasingly say they believe it is time to move on. At the same time, Trump remains deeply popular with the GOP base, and even candidates hoping to challenge him for the Republican presidential nomination risk alienating those voters if they criticize him too strongly.

Some, like Sen. Thom Tillis, R-N.C., blamed Trump’s staff for allowing Fuentes to join the dinner, even though no staff had attended.

“If he wasn’t familiar with him, then whoever had responsibility for knowing the backgrounds of the people in the room, I hope they are already fired,” Tillis told reporters at the Capitol Monday evening.

When asked if Trump should apologize, he said, “I’ll leave that to President Trump.”

Still others were less equivocal.

“President Trump hosting racist antisemites for dinner encourages other racist antisemites. These attitudes are immoral and should not be entertained. This is not the Republican Party,” tweeted Sen. Bill Cassidy, R-La.

Others were more dismissive. South Carolina Sen. Lindsey Graham, a longtime Trump ally, said: “Yeah, the meeting was bad. He shouldn’t have done it.” But he added that “there’s a double standard about this kind of stuff and I don’t think it will matter in terms of his political future.”

The meeting had already been criticized by prominent Jewish organizations as well as Trump’s former ambassador to Israel. But until Monday, few Republicans had weighed in. They included former New Jersey Gov. Chris Christie, another potential Trump 2024 rival, who told The New York Times that the dinner was “just another example of an awful lack of judgment from Donald Trump, which, combined with his past poor judgments, make him an untenable general election candidate for the Republican Party in 2024.”

“When you meet with people, you empower. And that’s what you have to avoid. You want to diminish their strength, not empower them. Stay away from them,” he said.

Former Secretary of State Mike Pompeo, another potential 2024 rival, denounced antisemitism as “a cancer,” but did not directly reference the dinner or the president under whom he served. 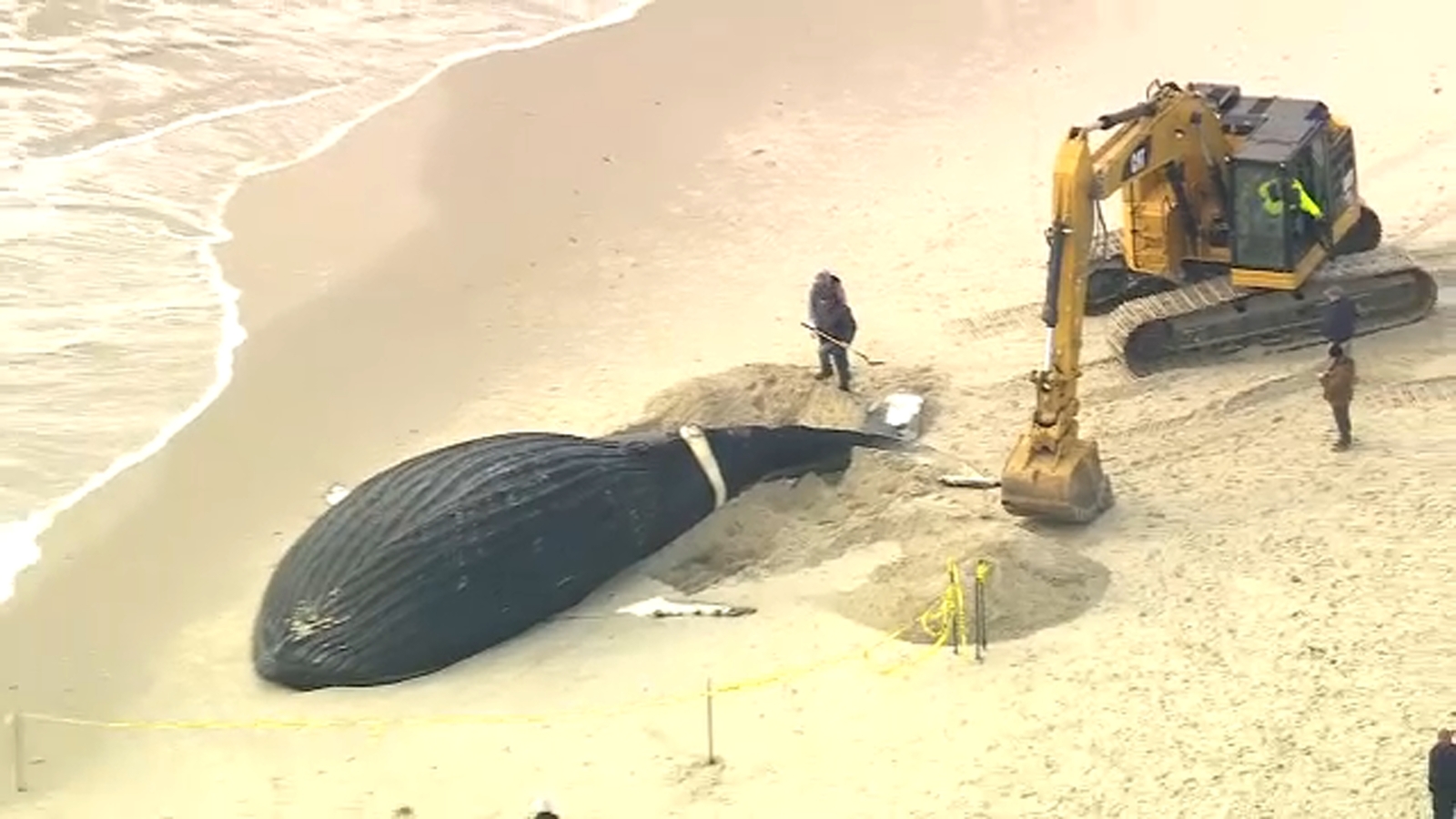 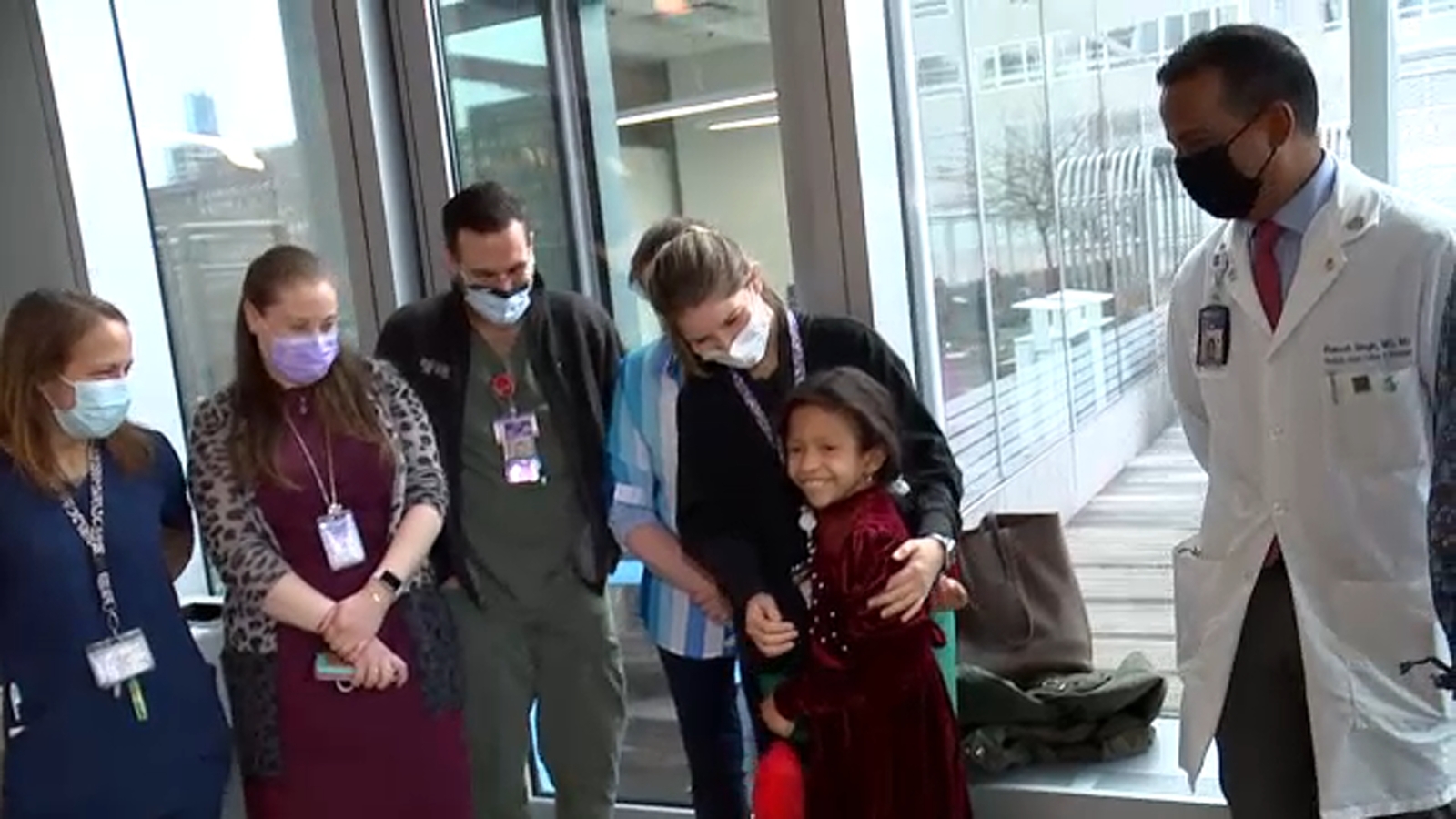