A directive has been issued immediately to city workers – including police, fire, EMS and health department employees – to transport anyone having a psychiatric issue and refusing voluntary assistance to the hospital, where they will be evaluated.

It’s part of the long-term strategy announced by the mayor to address “individuals experiencing severe mental illnesses,” with “an immediate shift in how we interpret our obligation to those in need.”

“A common misunderstanding persists that we cannot provide involuntary assistance unless the person is violent, suicidal, or presenting a risk of imminent harm,” Mayor Eric Adams said. “This myth must be put to rest. Going forward, we will make every effort to assist those who are suffering from mental illness and whose illness is endangering them by preventing them from meeting their basic human needs.”

The new directive “creates an expedited step by step process for involuntary transportation for individuals in crisis,” which “states explicitly that it is appropriate to use this process when individuals appear to be mentally ill and unable to meet their basic needs.”

The city will also launch a new telephone hotline for police to provide guidance when they encounter people in psychiatric crisis. The officers will receive “real time access to consider potential responses to individuals with mental health needs.”

The phone number will be staffed by health + hospital personnel and will be running by next year.

Additionally, special intervention teams will be pared with police officers to help them get people in crisis into care.

The city will also pursue legislation to get “the basic needs standard for involuntary intervention” written into state law. The city believes this is already the law, but codifying court precedent will “help us make it widely understood.”

“People living with serious mental illness deserve to live their lives with dignity, respect, and free from discrimination and stigma,” said DOHMH Commissioner Dr. Ashwin Vasan. “As a city, this work – at the intersection of public safety and mental illness – represents part of the larger strategy, which is centered on providing everyone living with serious mental illness the basic building blocks of recovery: Health care, a home, and a community. We know that focusing on these pillars will reduce the number of people we see in need on our streets and in our subways to begin with, and is consistent with Mayor Adams’ focus on balancing prevention and intervention.” 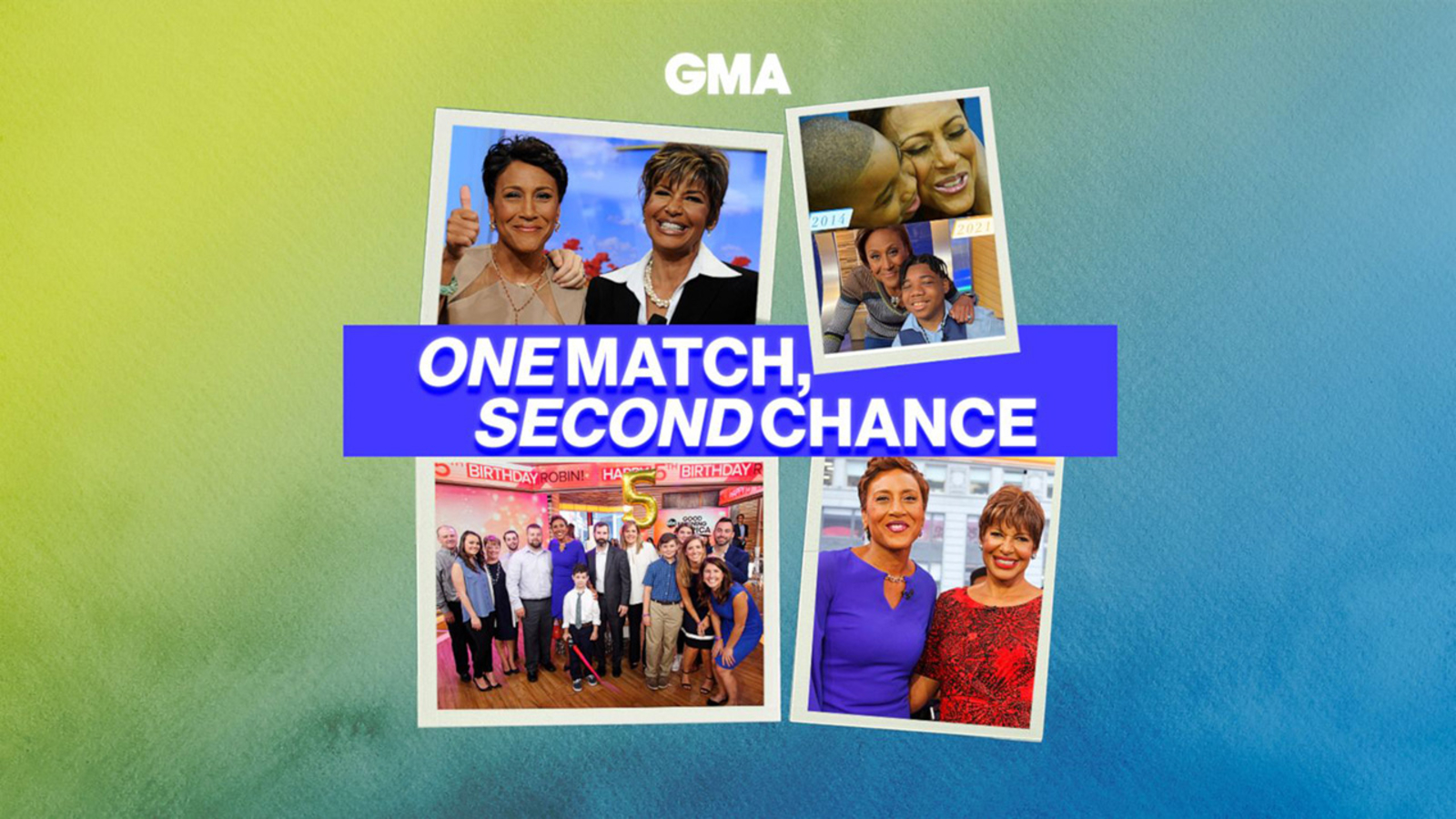 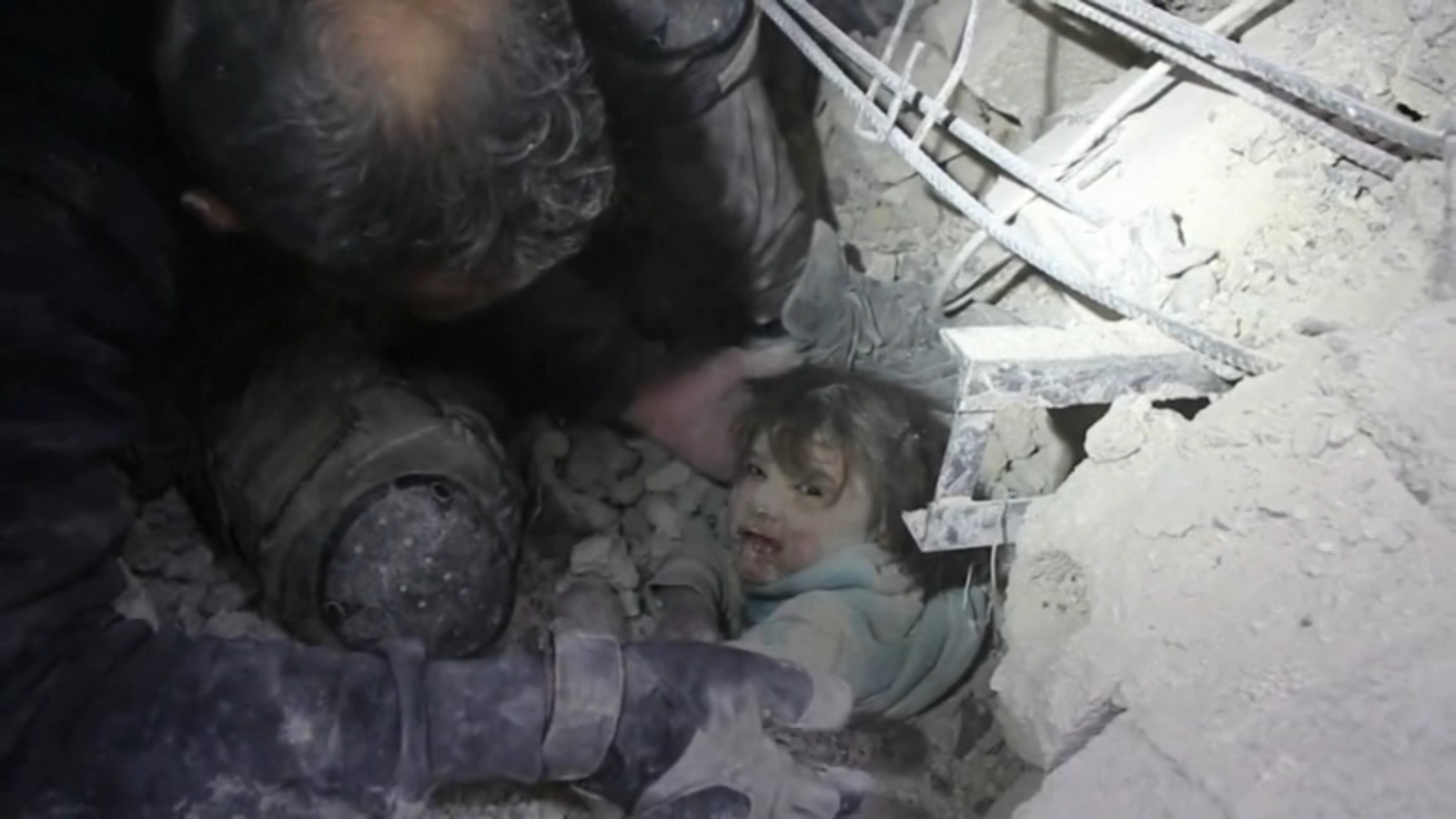