A new trailer for “Black Panther: Wakanda Forever” has arrived.

The official trailer for the follow-up to the 2018 global phenomenon was unveiled on Monday.

Watch the official “Black Panther: Wakanda Forever” trailer in the media player above. Tickets are now on sale.

As the teaser did, the trailer shows the technologically advanced African kingdom coming to grips with the loss of King T’Challa, who was played by the late Chadwick Boseman.

It also shows conflict with another kingdom, Atlantis, and its leader, Namor, played by series newcomer Tenoch Huerta. Namor, the Sub-Mariner, first made a splash in Marvel Comics #1, back in 1939.

“His people do not call him general or king. They call him K’uk’ulkan. The feather serpent god,” cautions Winston Duke’s M’Baku. “Killing him will risk eternal war!”

The trailer also shows the powerful figure is able to fly, thanks to his comics-accurate feathered ankles. “He’s coming for the surface world,” warns Letitia Wright’s Shuri.

The two kingdoms are shown clashing on both on land and in Namor’s stomping grounds, the sea. The trailer also reveals glimpses of Dominique Thorne’s Riri Williams, taking to the air in her homemade Ironheart armor, inspired by Tony Stark’s famous Iron Man suits.

The trailer ends with a new person having taken up the mantle of Black Panther: A form drops into frame in a trademark vibranium suit — but the helmet hides the face, so we don’t know the identity.

The first official teaser for “Black Panther: Wakanda Forever” debuted at San Diego Comic-Con in July. According to the film’s synopsis, the people of Wakanda will have a new enemy to defend their nation from in “Wakanda Forever.”

“Queen Ramonda, Shuri, M’Baku, Okoye and the Dora Milaje, fight to protect their nation from intervening world powers in the wake of King T’Challa’s death,” the official synopsis reads. “As the Wakandans strive to embrace their next chapter, the heroes must band together with the help of War Dog Nakia and Everett Ross and forge a new path for the kingdom of Wakanda.”

Marvel Studios previously revealed that Boseman’s character, King T’Challa, or Black Panther, would not be recast. Boseman died of cancer at the age of 43 in August 2020. Many of the film’s stars, as well as director Ryan Coogler, have said the sequel will honor Boseman’s legacy.

The Walt Disney Co. is the parent company of Marvel Studios and this ABC station. 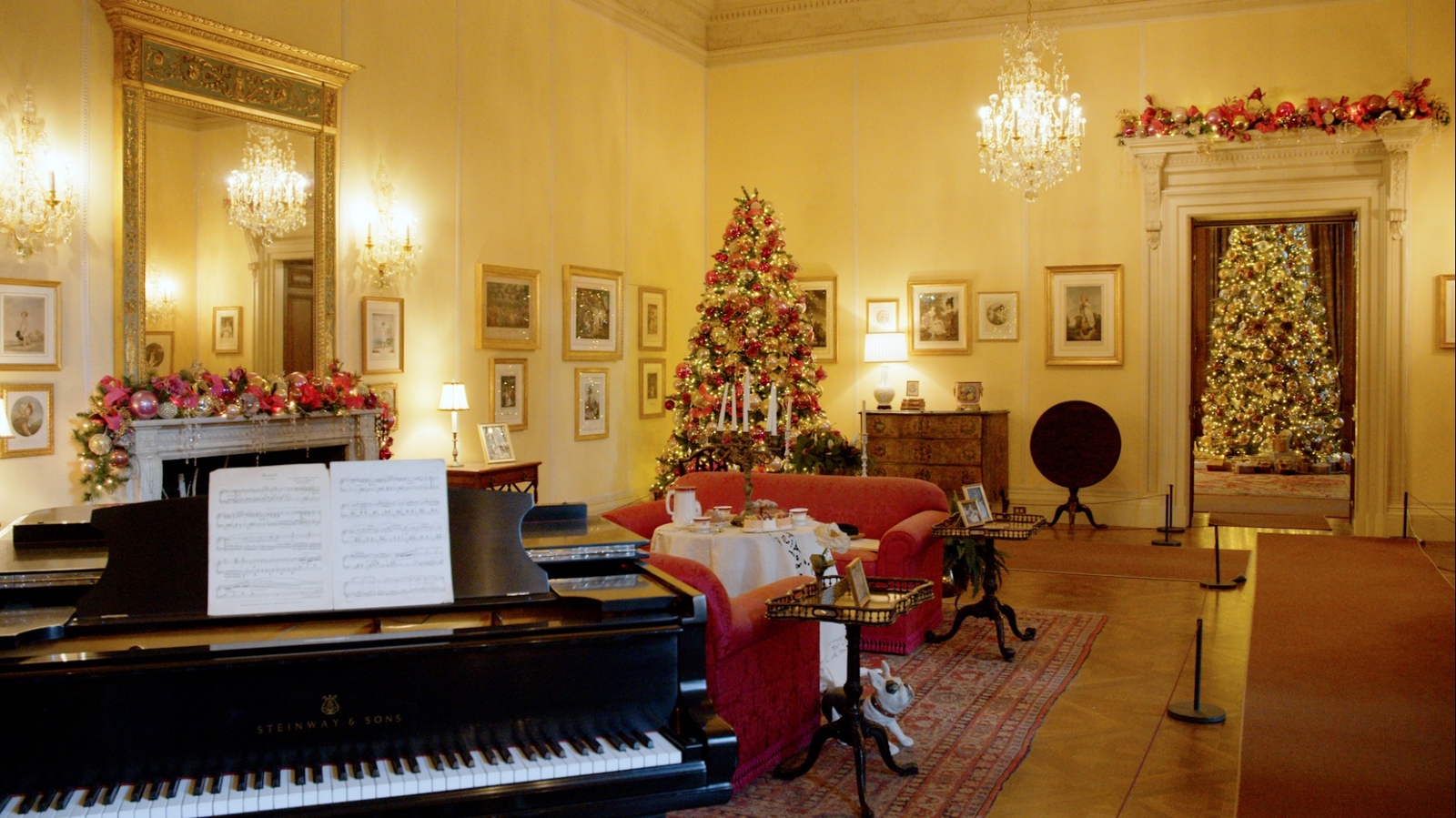 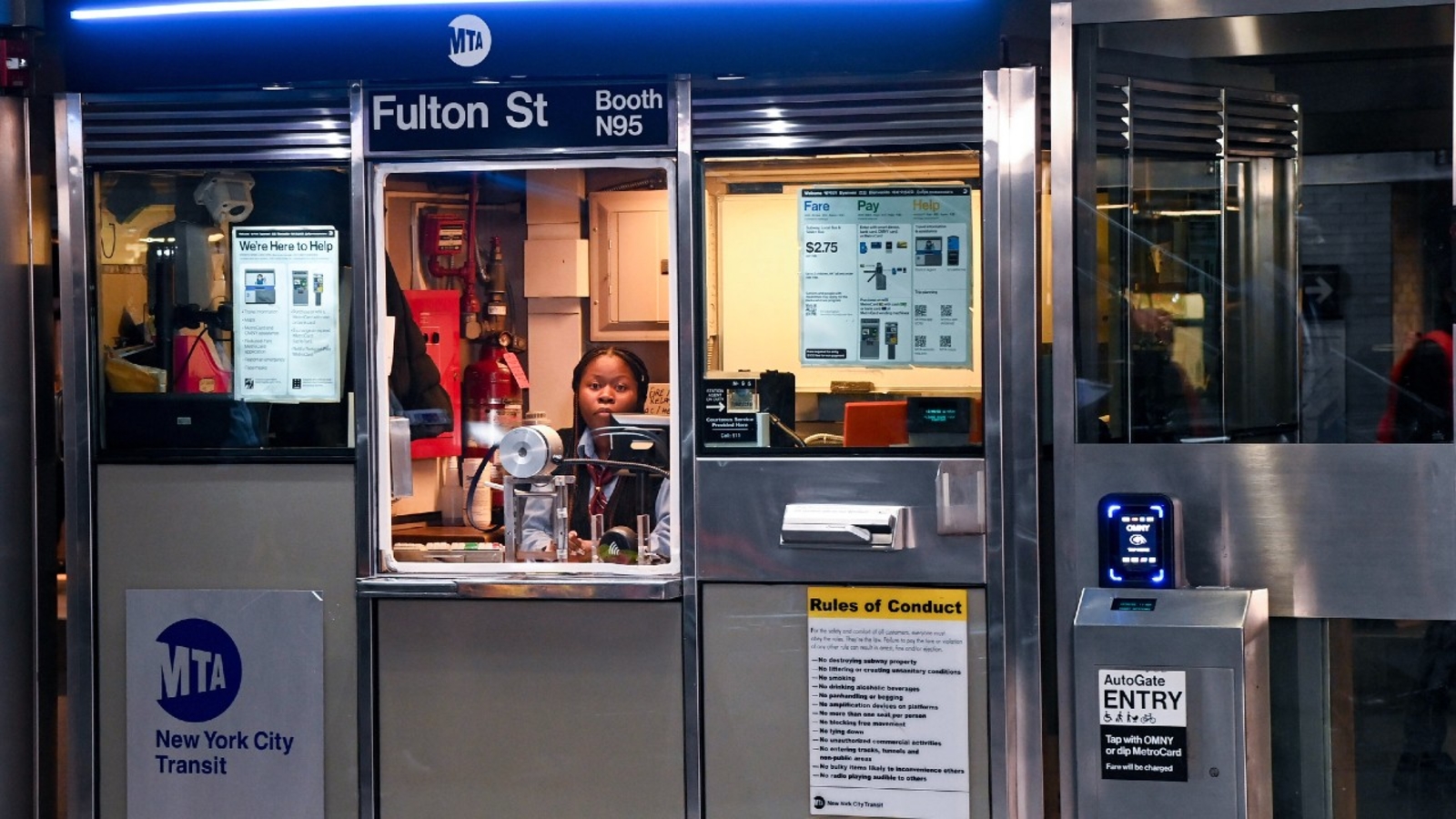