NEW YORK (WABC) — The Manhattan District Attorney’s office has convened the special grand jury that would decide whether an indictment is warranted against former President Trump or his eponymous company, sources told ABC News.

Prosecutors have been using previously empaneled grand juries to issue subpoenas and gather evidence in an investigation that has spanned the better part of two years.

Grand juries only sit for a few months at a time. A special grand jury sits for a longer period of time.

Empaneling a special grand jury suggests the case has reached an advanced stage, but as yet, there have been no charges filed.

Potential witnesses have been contacted in recent weeks about appearing before the special grand jury, the sources told ABC News.

In a statement late Tuesday, the former president said in part:

“This is a continuation of the greatest Witch Hunt in American history. It began the day I came down the escalator in Trump Tower, and it’s never stopped…No other President in history has had to put up with what I have had to…Our Country is broken, our elections are rigged, corrupt, and stolen, our prosecutors are politicized.”

Some think Trump will consider this a win.

“He will use this to his advantage, Trump will. Why? He will say he’s a victim of prosecutors who are overzealous and who are trying to destroy the people that he represents,” political consultant Hank Sheinkopf said.

Word of the special grand jury’s existence was first reported by the Washington Post.
Manhattan DA Cy Vance began investigating Trump’s business practices based on the Congressional testimony of Michael Cohen, who served as the former president’s personal attorney and fixer.

Vance fought all the way to the U.S. Supreme Court twice to gain access to eight years’ worth of Trump’s personal and business tax returns.

Vance is not running for re-election, so this will be “his” final word.

“Whether he gets a conviction or not, Cy Vance has his legacy in tact,” Sheinkopf said. “Why? He tried to put away the guy that New Yorkers hate worse than anyone else.” 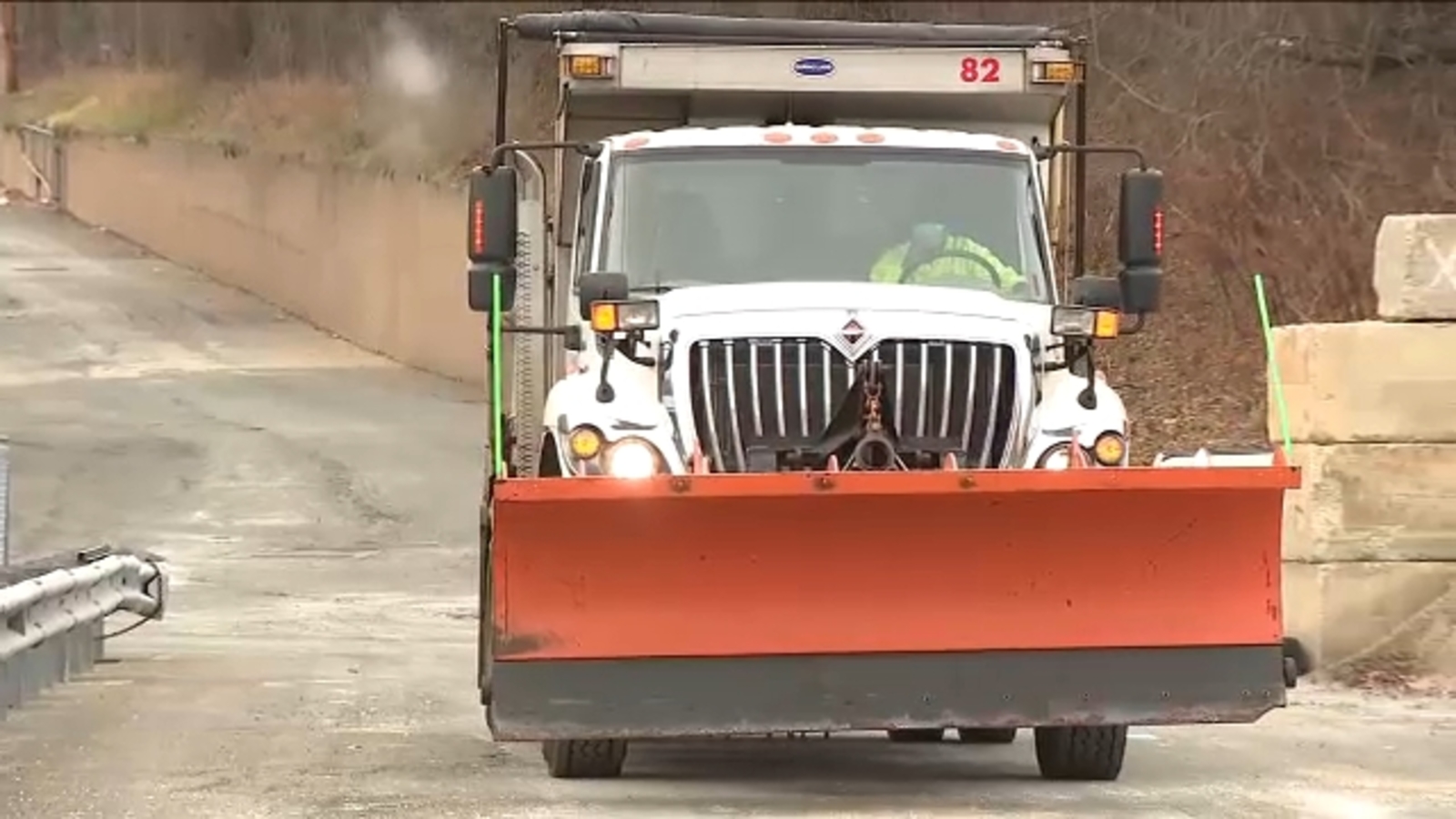