BETHPAGE, Long Island (WABC) — A 58-year-old man from Long Island is looking forward to chasing around his eight grandchildren this Christmas after Hyperbaric Oxygen Therapy helped him keep his foot that doctors said would have to be amputated.

Mike Manning, a retired Newsday employee, got a life-threatening infection after stepping on glass that became trapped in his foot.

The glass was there for at least a month, but because Manning is diabetic, he didn’t feel the injury until the infection had gotten to a life-threatening level.

It was actually his service dog Bo that smelled the wound and alerted Manning to it.

He underwent several surgeries, but he was told the foot would have to be amputated.

“If someone tells me they’re going to amputate my foot, you better believe I’m going for a second opinion,” he said. “I have eight grandkids who I still want to run around with.”

He found that hope with Dr. John Jackalone, a wound care specialist at Catholic Health’s St. Joseph Hospital in Bethpage.

Dr. Jackalone and his team examined Manning and determined he would benefit from Hyperbaric Oxygen Therapy treatment, which uses nothing but 100% oxygen at pressures above regular atmospheric pressure to help heal a wound.

“When the patient takes a breath, they don’t feel that increased pressure,” Dr. Jackalone said. “But on a chemical level, that oxygen is being infused into their bloodstream more effectively and then getting to the affected body part and affecting healing.”

It helps the patient’s blood carry more oxygen to their organs and tissues to promote wound healing, as well as activates the white blood cells to fight infection.

“Mr. Manning had an infection that was colonized by a specific type of bacteria that thrives in the presence of low oxygen levels,” Dr. Jackalone said. “This is another reason why hyperbaric oxygen therapy was instrumental in managing his problem.”

Two and half months after Manning began weekly treatments, he is now is back on his feet an walked out of the hospital without assistance.

Lauren Montano, one of the nurses who treated Manning, said he looked better almost instantly after the therapy.

He returned on Monday with his wife Maureen, their children, grandchildren and Bo to reunite with the staff who saved his foot.

Manning said he is thankful to all the doctors and nurses at St. Joseph Hospital.

“I have a lot of life to live, so what they did for me, I’ll never forget,” he said. “It didn’t just save me, not just my leg and my foot, it saved my life. I have eight grandkids, what am I going to do? Wheel around in a wheelchair for the rest of my life?”

Manning is looking forward to the warmer months, when he plans to spend time at the beach with his family, hanging around his pond, flying a kite with the kids, and taking Bo on walks — all things he says he took for granted before his injury. 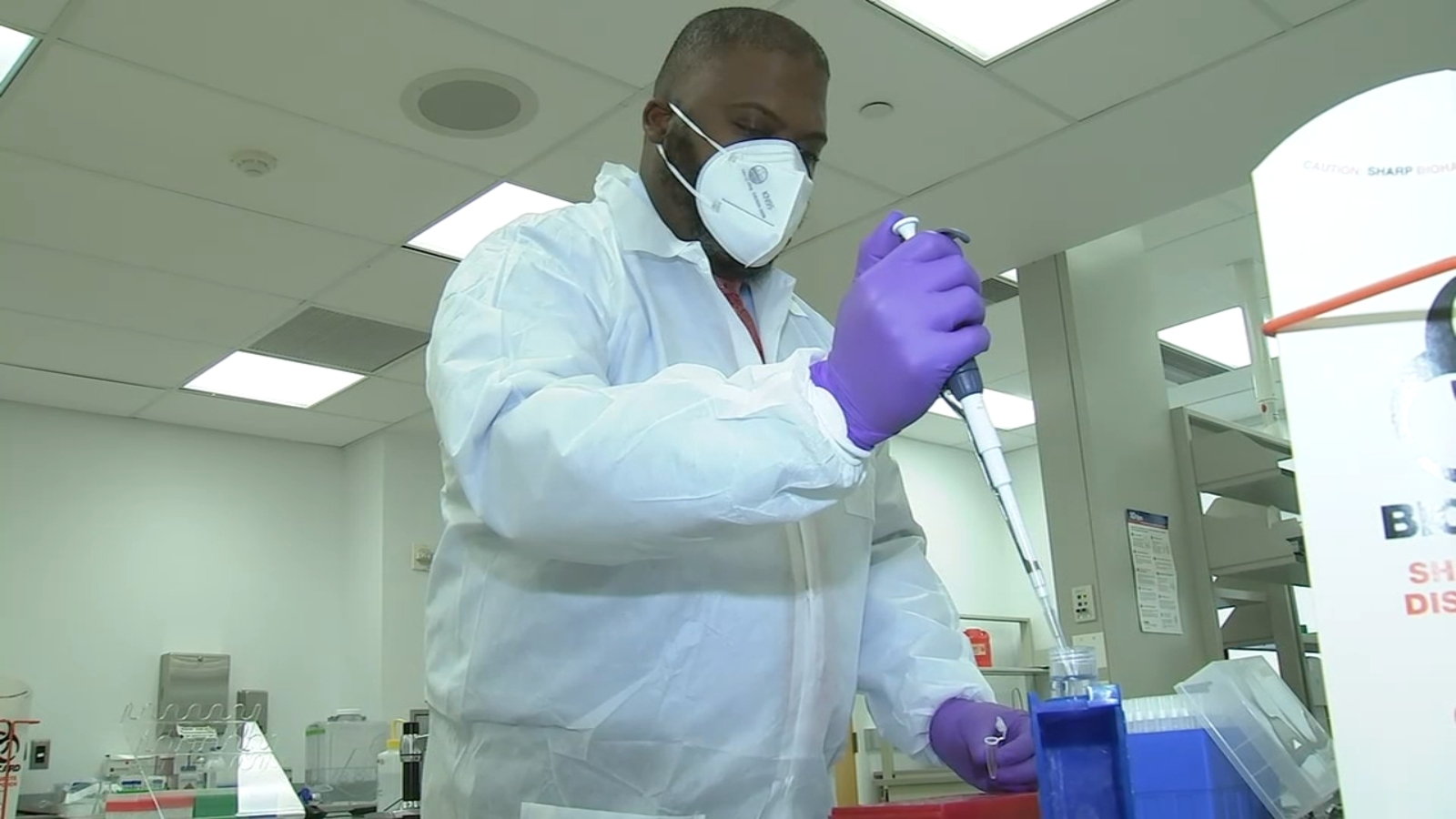 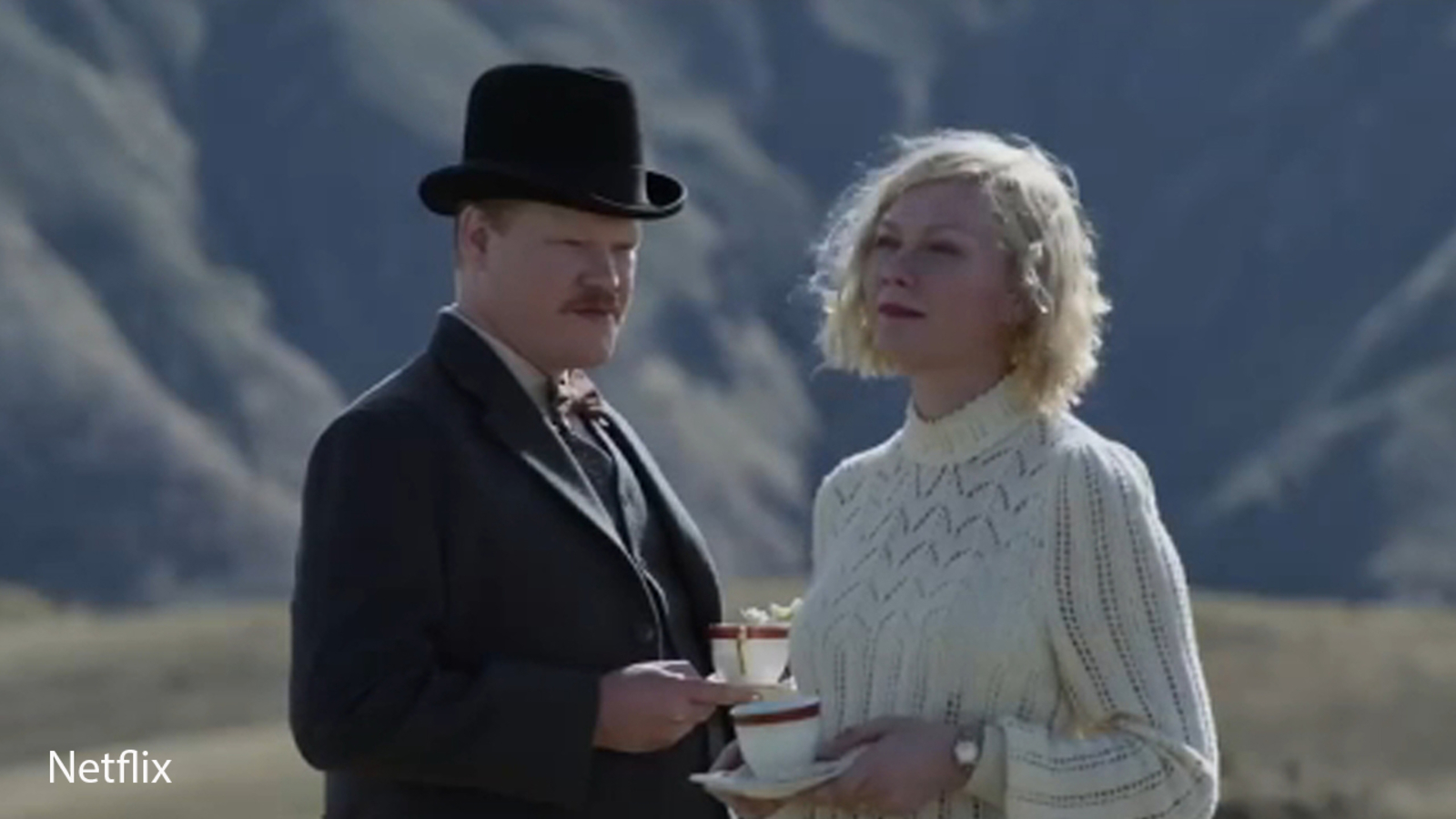 Oscar buzz about Kirsten Dunst in ‘The Power of the Dog’ 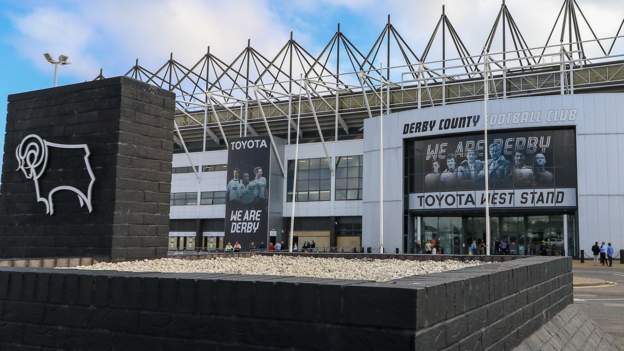