WASHINGTON — As of Thursday afternoon, ABC News has still not projected a winner in the presidential election in Arizona, Nevada, Georgia, North Carolina, Pennsylvania or Alaska, states where the race is either too close to call or large numbers of ballots are still being counted and it’s too early to make a projection on the results.

Here’s a live look at results from the battleground states, any one of which could hold the key to whether President Donald Trump stays in office for four more years or former Vice President Joe Biden becomes President-elect Joe Biden. Scroll down to learn more about why winners have not yet been projected in each state.

Why the battleground states are still in play

Georgia: Georgia’s race is not yet projected.
Why not? After issues in Fulton and Gwinnett counties, Deputy Secretary of State Jordan Fuchs told ABC News that Georgia’s two biggest counties would not report final results Tuesday night.

North Carolina: North Carolina’s race is not yet projected.
Why not? North Carolina counts absentee ballots that arrive as late as Nov. 12. North Carolina also requires a sample audit count to ensure the reliability of election results tabulated by a machine, so following the general election, the state board of elections will randomly select precincts, early voting sites and ballots to be counted by hand in each county.

Arizona: Arizona’s race has not yet been projected.
Why not? Arizona still has votes being counted, largely in Maricopa County, the most populous area of the state.

Nevada: Nevada’s race has not yet been projected.
Why not? It’s Nevada’s first time sending mail-in ballots to all active registered voters. The state is accepting ballots that arrive by Nov. 10.

Pennsylvania: Pennsylvania’s race has not yet been projected.
Why not? Pennsylvania’s three largest counties — which sent out the most absentee ballots to voters, will continue counting their mail-in ballots into Wednesday. Absentee ballots will not be fully counted until Friday at the earliest after deadlocked negotiations between Democratic Gov. Tom Wolf and Republicans who control the state legislature.

ABC News has also not made a projection in Alaska, where much of the vote remains uncounted. Alaska hasn’t delivered its electoral votes for a Democrat since 1964. In 2016, then-candidate Donald Trump easily carried the state, beating Hillary Clinton by a nearly 15-point margin. While the state is expected to go to Trump again this year, Alaska voters are known for their independent mindset, and the majority of voters in Alaska are not registered as Republicans or Democrats. Nearly six in 10 voters are registered as either nonpartisan or undeclared.

ABC News contributed to this report.

Journey to Japan: An exclusive look at a country pulling off the Olympics during pandemic International Paralympic Committee, World Health Organization sign memorandum of understanding to cooperate in the promotion of diversity and equity in health and sports 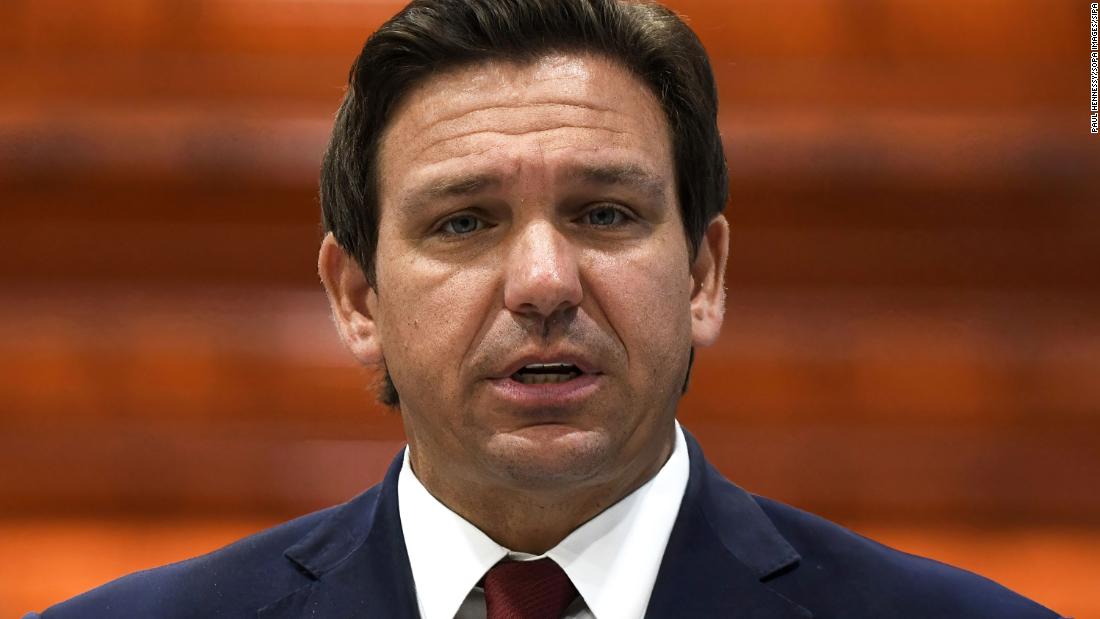 As Florida cases surge, DeSantis stays the course on Covid
4 mins ago 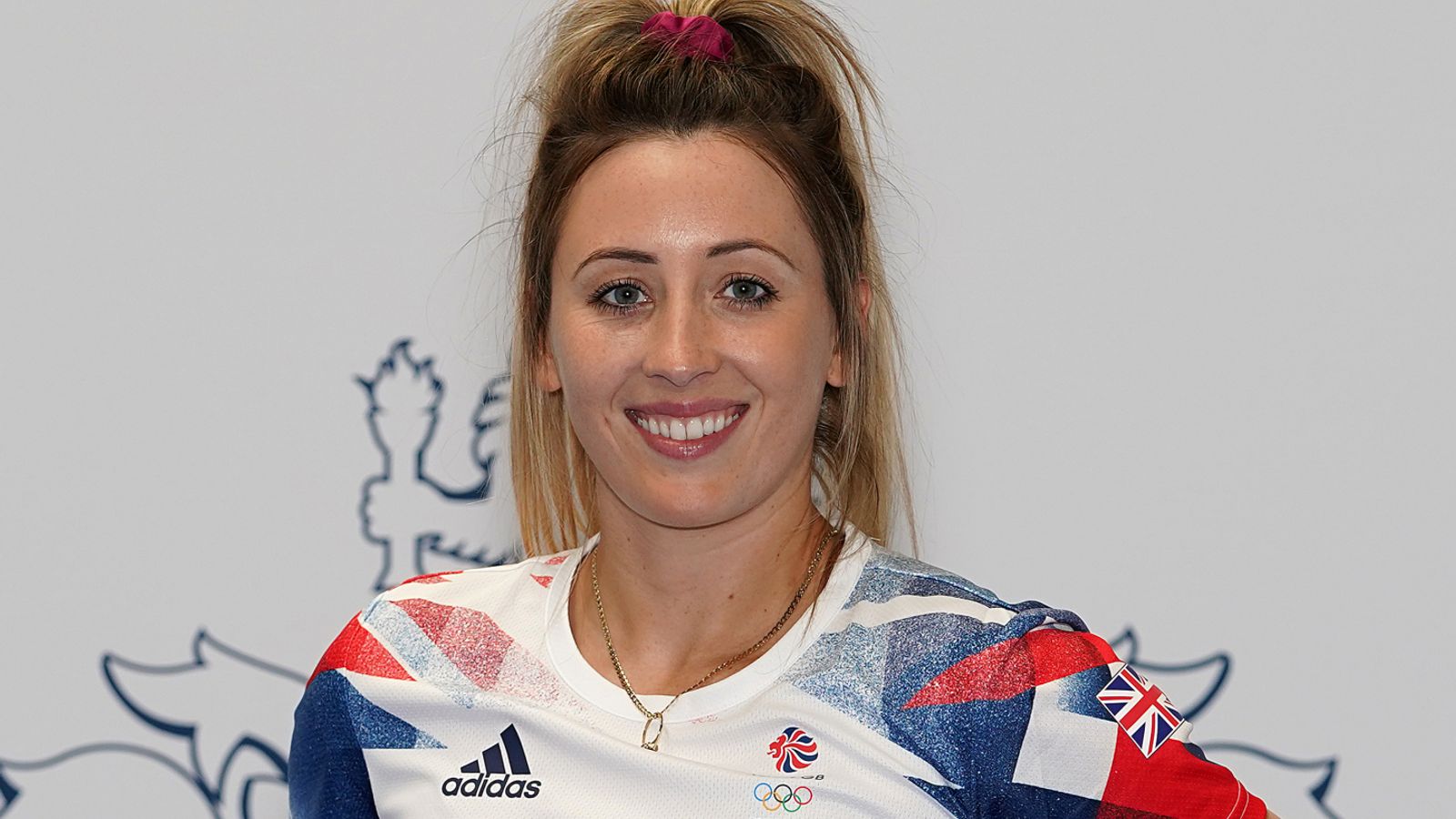 Tokyo Olympics: Jade Jones ‘greedy’ for third gold after a year training in her garage with Bianca Walkden
10 mins ago 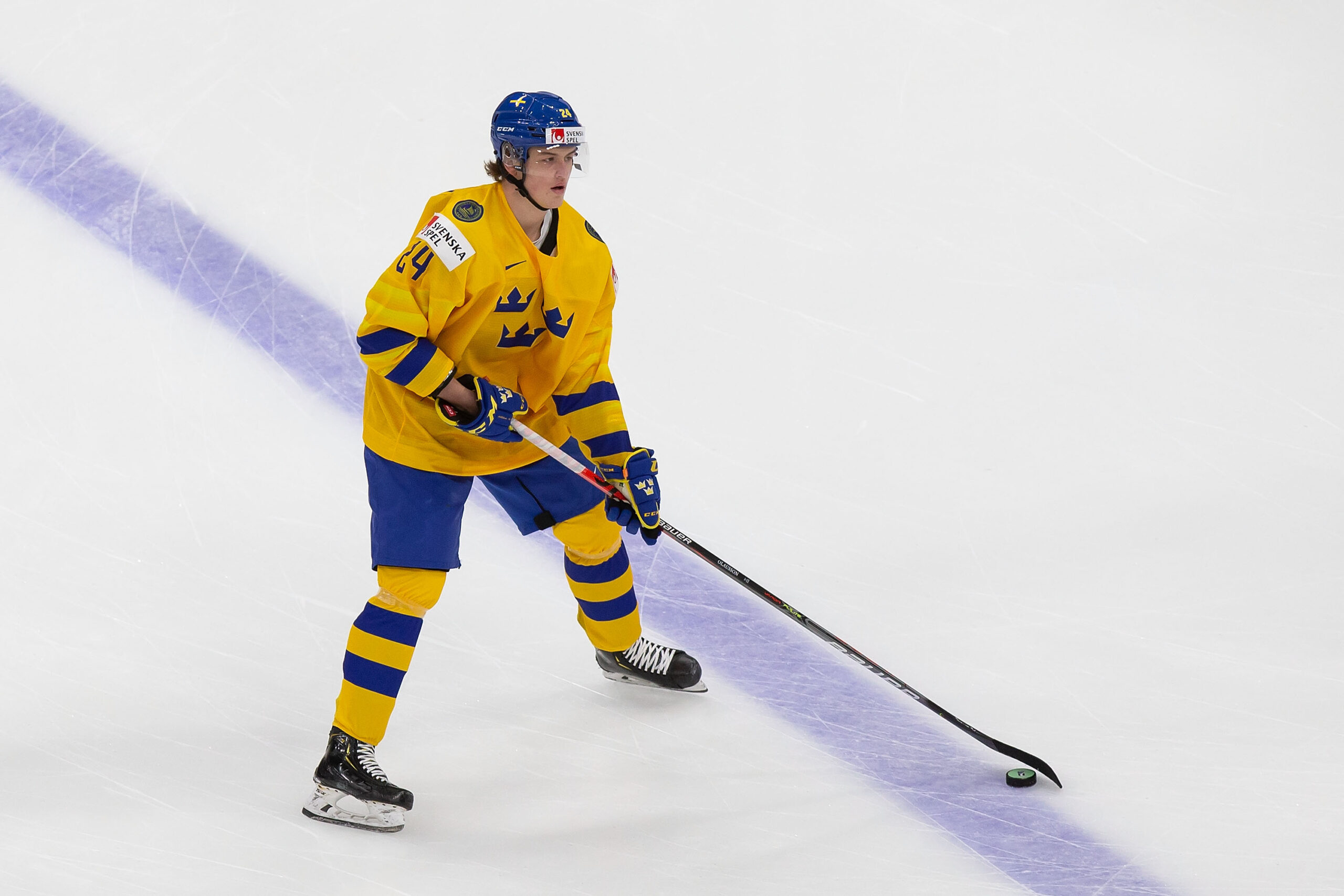