NEW JERSEY (WABC) — More than 75 gas stations throughout New Jersey are lowering their prices on Friday as part of an effort to demonstrate how allowing self-serve gasoline could help curb inflation.

New Jersey is the only state in the nation that does not allow drivers to pump their own gas, a point of pride for many throughout the Garden State.

That may come to an end, however, with a new proposal to allow self-service as an option as gas prices surge due to inflation and Russia’s invasion of Ukraine.

The New Jersey Legislature introduced A3105, dubbed the Motorist Fueling Choice and Convenience Act, in February.

The bipartisan measure would allow residents the option to pump their own gas or continue with full-serve from an attendant.

Fuel Your Way NJ announced Friday’s “Self-Serve Day of Awareness” as part of campaign to “educate the public about how much they could potentially save if the Motorist Fueling Choice and Convenience Act were enacted.”

“With the cost of gas prices continuing to rise, it’s taking a bigger and bigger bite out of people’s wallets,” said Sal Risalvato, of Fuel Your Way NJ. “We want the public to know that one of the quickest ways we can reduce gas prices is to allow gas stations the ability to offer self-serve in New Jersey.”

Motorists who pull into participating gas stations will also be handed a facsimile of a $100 bill during the next several weeks with the message that they could save $100 to $400 per year if the state allowed self-serve.

They will also be encouraged to contact their representatives demanding passage of the legislation.

Risalvato said gas stations are having difficulty hiring staff to fully man all their pumps, and businesses will also display a sign next to pumps that have been closed with the message: “This pump would be open if New Jersey allowed self-serve fueling.”

“The legislation gives motorists a choice of self-serve while they can continue to receive full-serve, which is exactly what New Jerseyans say they want,” Risalvato said. “But the legislature won’t pass this bill unless they hear from constituents. If you support self-serve choice, speak up. Contact your legislators and let them know.”

The following gas stations are participating: 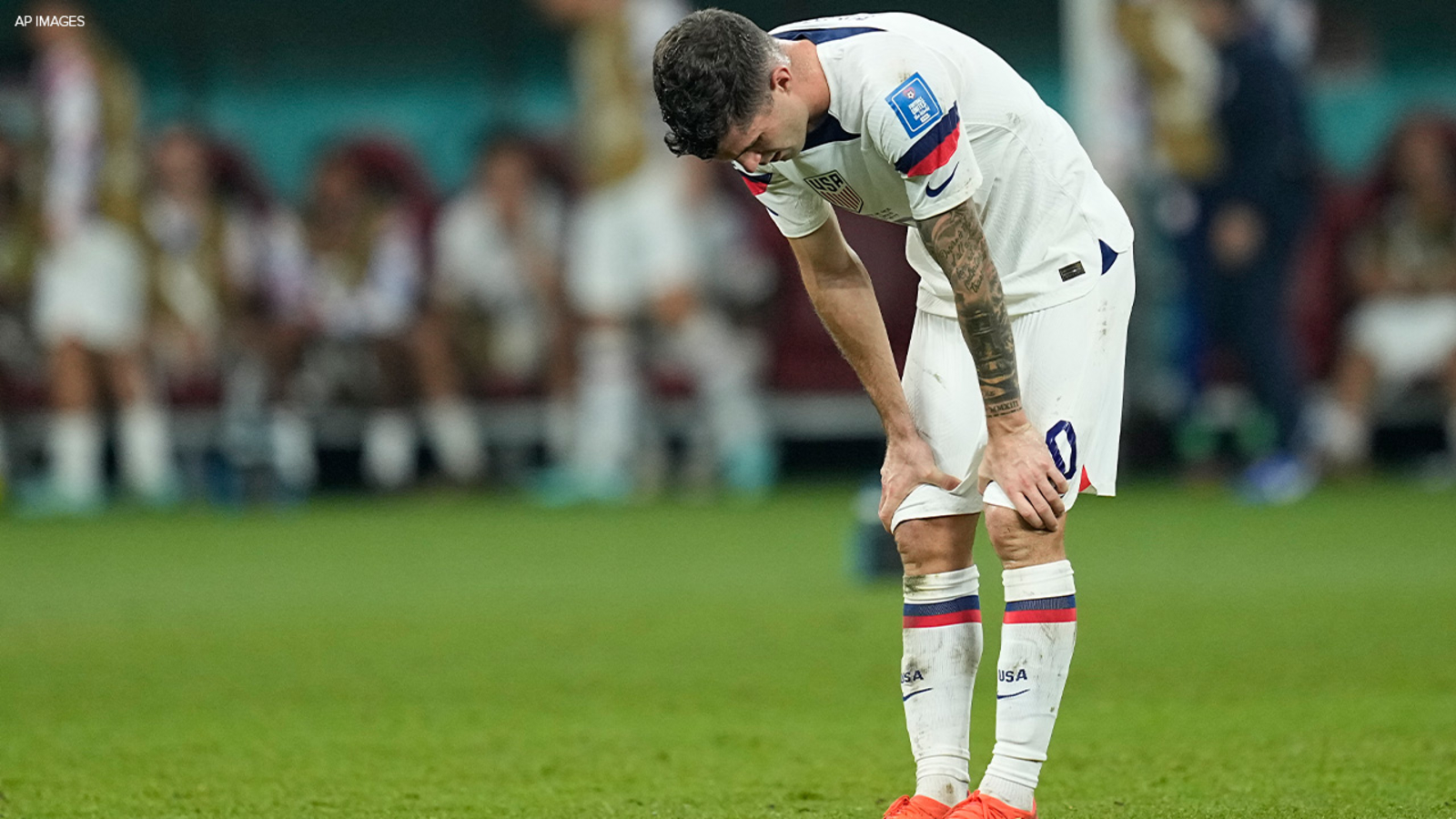