Lee Isaac Chung, nominated for an Oscar in the directing category for “Minari,” drew from personal experience as the son of first-generation immigrants from Korea to create the critically acclaimed family drama.

Who is Lee Isaac Chung?

Chung, 42, had made three movies before, including the Rwanda-set “Munyurangabo.”

Previously a film professor, he nearly gave up filmmaking to teach full-time before the semi-autobiographical “Minari.”

He told the Associated Press he took a different approach to write “Minari,” starting off by listing memories of his childhood in Arkansas.

“I took a lot from my own life because I wanted to be as personal as possible with the film,” he said.

He will be competing in the best director category against Thomas Vinterberg (“Another Round”), David Fincher (“Mank”), Chloe Zhao (“Nomadland”) and Emerald Fennell (“Promising Young Woman”).

What is “Minari” about?

In the 1980s-era family drama, Jacob Yi (Steven Yeun) has moved his family to a wide-open Arkansas plot to farm the land and, hopefully, release him and his wife from years of toil at poultry plants.

He tills it not for the area’s typical crops but for vegetables common to Korean cooking that he believes will feed other Korean immigrants like himself. His mother-in-law (Youn Yuh-Jung) also finds a gentle creek bed to grow minari, the leafy vegetable popular in Korea.

“I want this film to be about human beings,” Chung in a red carpet interview before the Academy Awards ceremony. “And Asian Americans — we’re human beings — and so are you. That’s what it’s all about — our stories.”

“Those actors, to me, are heroes — they’re incredible and I’m so glad everyone’s taking notice of just how good they are,” Chung said of Youn and Yeun, in a red carpet interview before the Academy Awards ceremony. 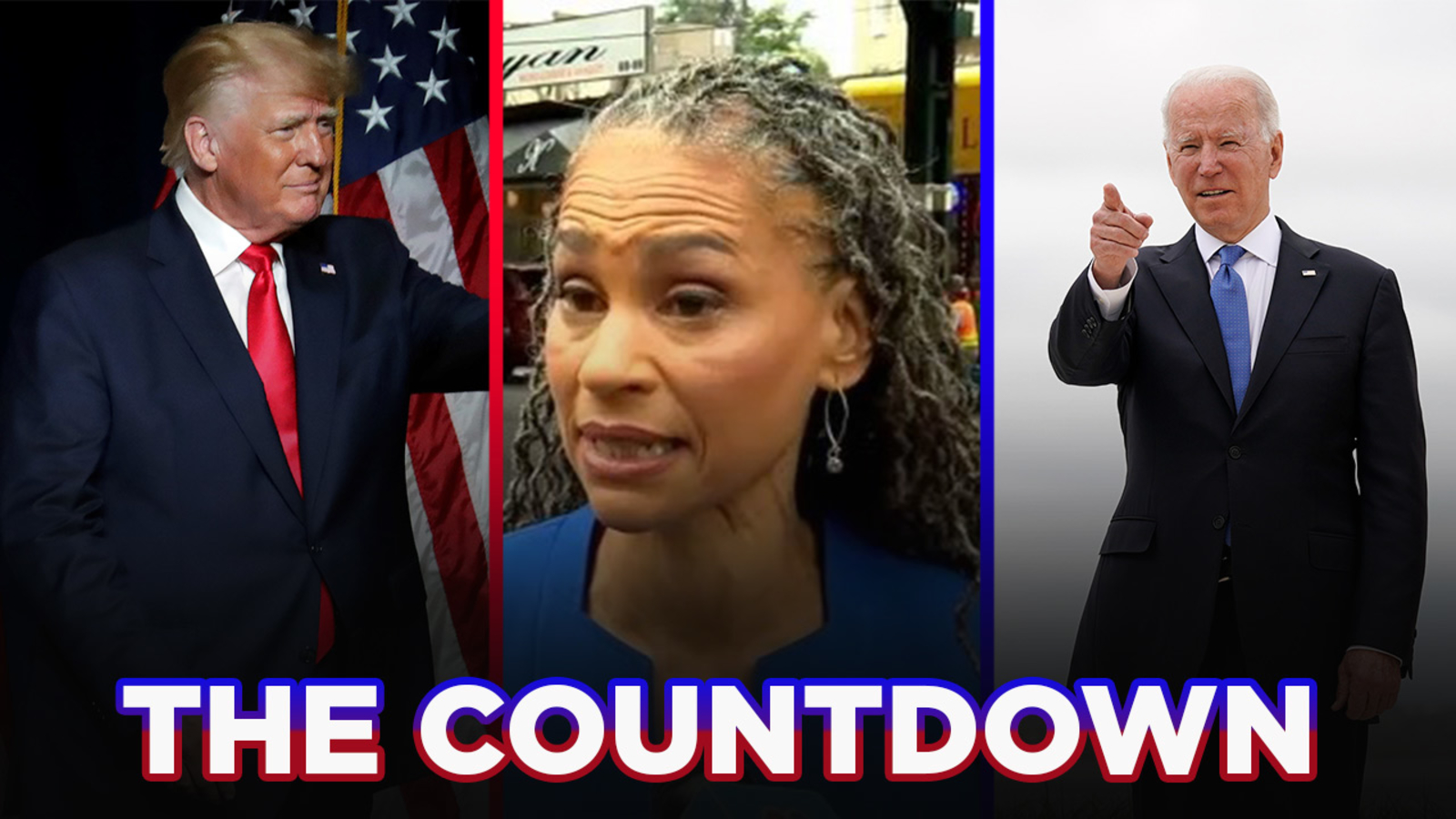 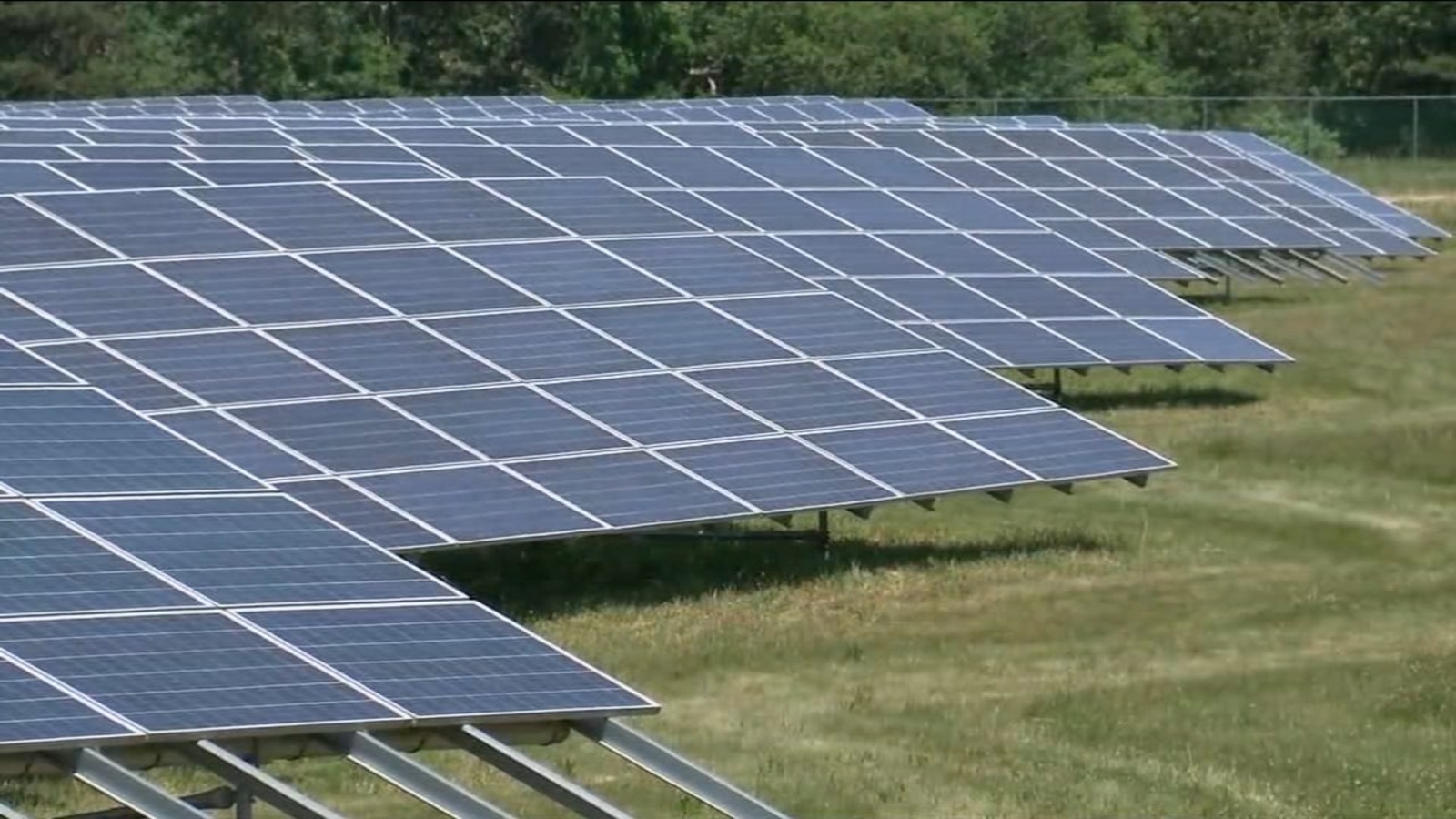 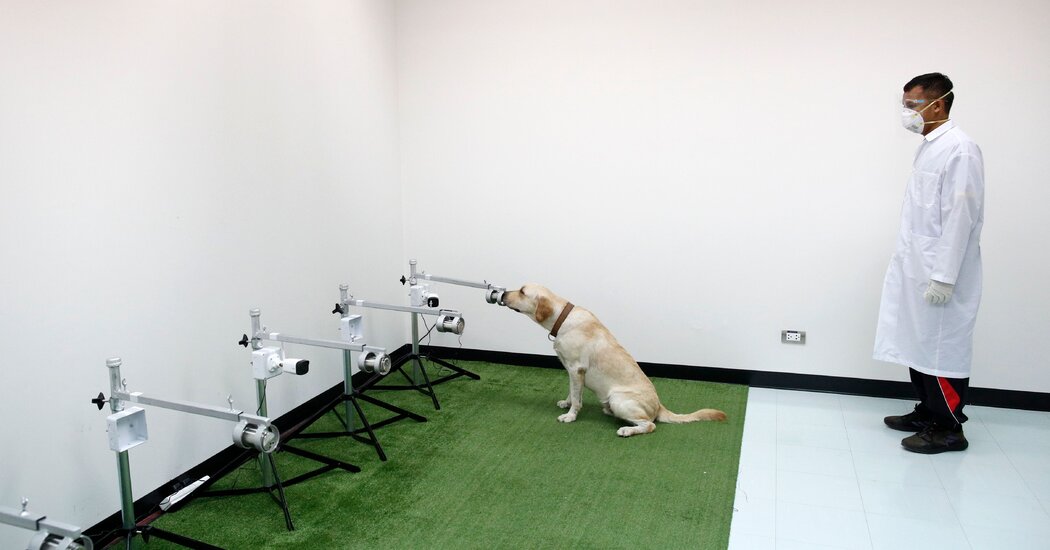 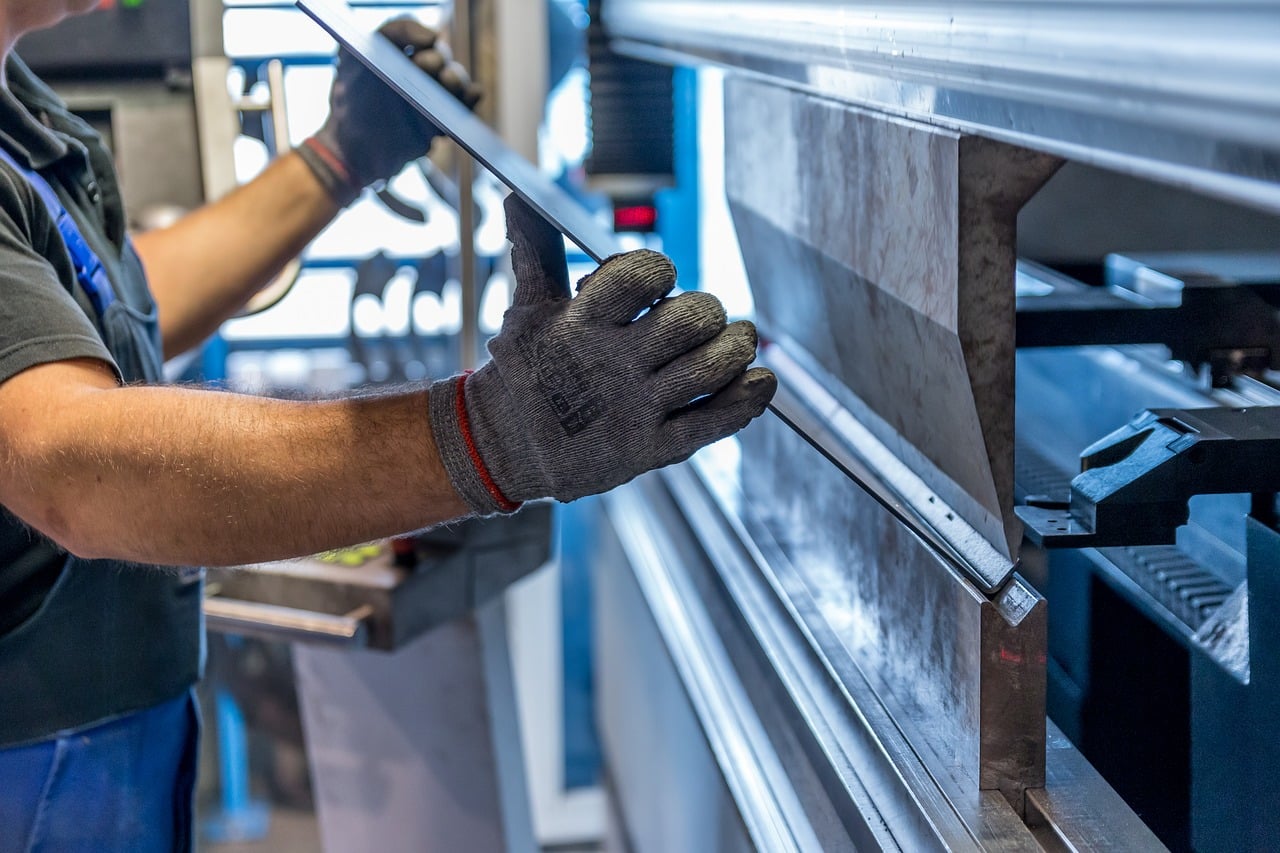 These Are The Top Ten Industrials Mutual Funds
2 mins ago 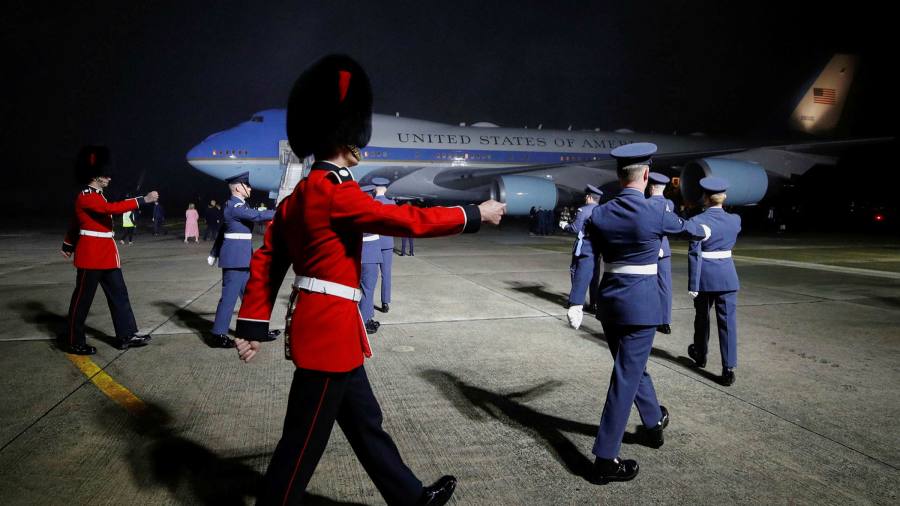 Air Force One delay is latest setback for Boeing 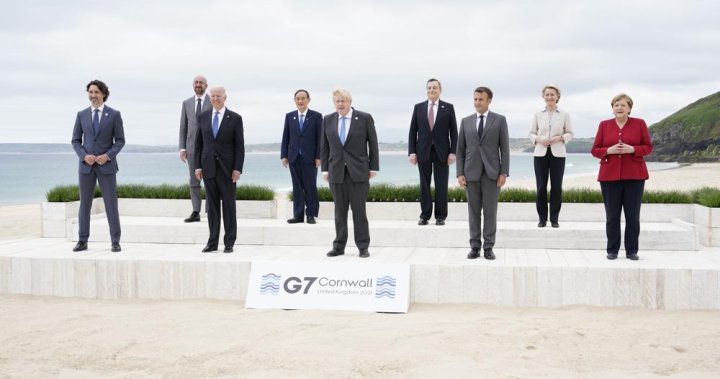 Trudeau, other G7 leaders to discuss foreign policy on 2nd day of summit
6 mins ago

Trudeau, other G7 leaders to discuss foreign policy on 2nd day of summit 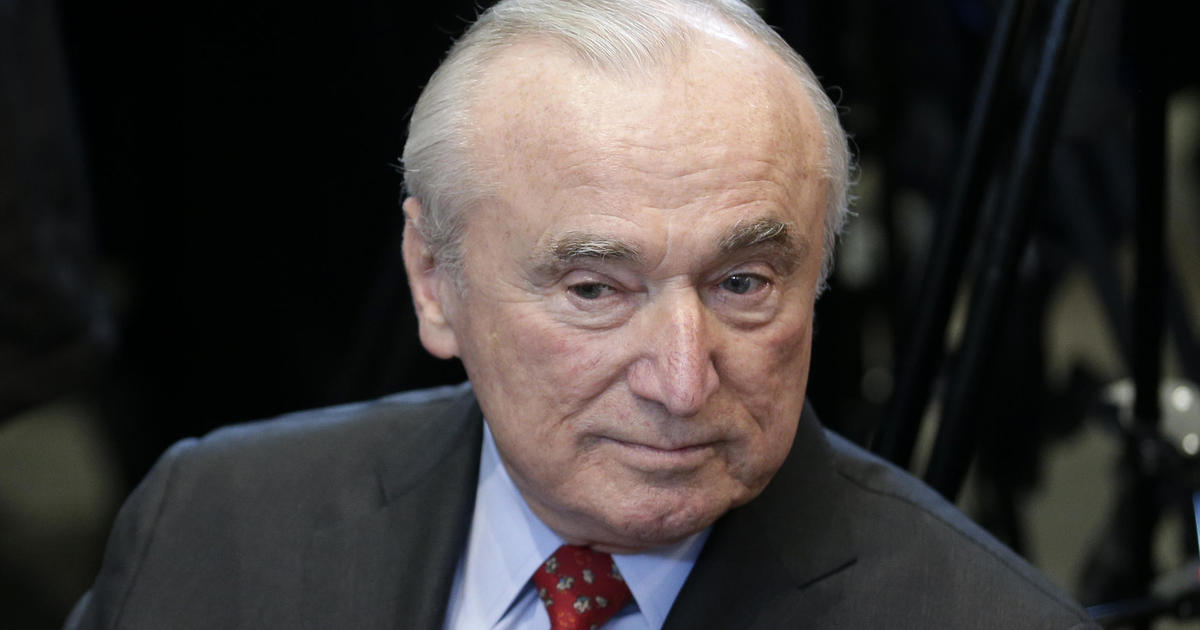