The lawsuit filed on behalf of the Fifth Precinct detective seeks monetary damages from the defendant, who at the time of the incident was involved in a lawful public demonstration.

“Considering the increase in violence throughout the city against Asian-Americans, we must put racists on notice,” Detectives Endowment Association President Paul DiGiacomo said. “And we have to salute this detective for showing great restraint.”

Chung, a 16-year veteran of the force, says it is time something is done to stop these type of people.”

“I appreciate the Detectives Endowment Association and Asian Jade Society for backing me up and coming forward to really bring this to the front and show our elected officials that if they’re not going to do anything about it, the union will,” Chung said.

The suit also seeks to force Harper to explain publicly why he singled out an Asian-American as his target.

“And if the threat of getting arrested isn’t enough to these individuals spewing such hate, well then maybe getting hit in the pocketbook and having monetary damages against them will be,” DiGiacomo said.
There is an active warrant for Harper’s arrest.

“Hate affects every citizen, even if you’re in uniform,” DiGiacomo said. “This lawsuit we hope will tell the racists that there is a price to pay.”

“This soon to be civil case defendant sought to demean this brave detective on the basis of the color of his skin, as an Asian-American,” DiGiacomo said. “Frankly, if the politicians won’t take appropriate and innovative actions to stem hate speech and protect our officers, we must.” 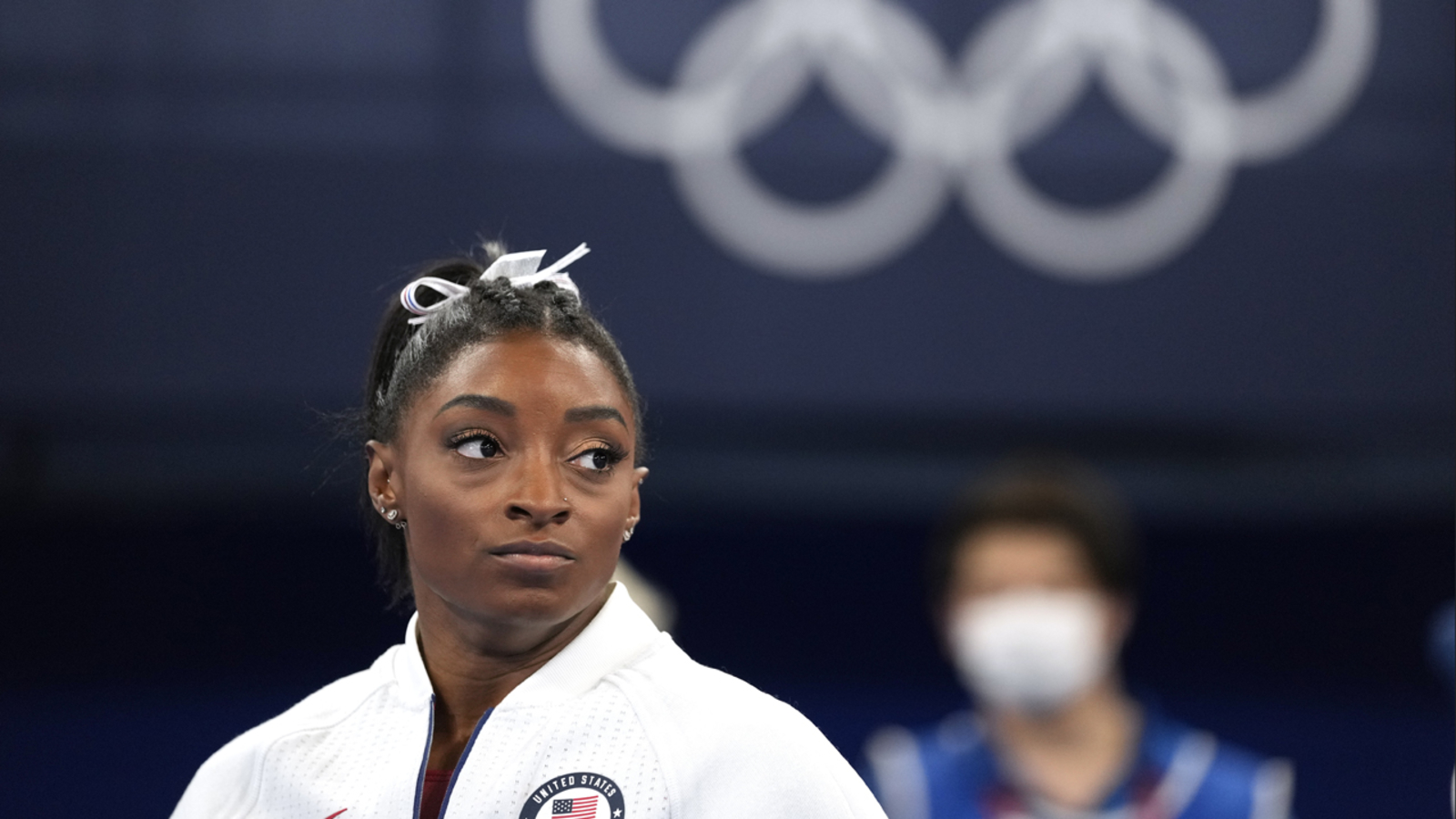 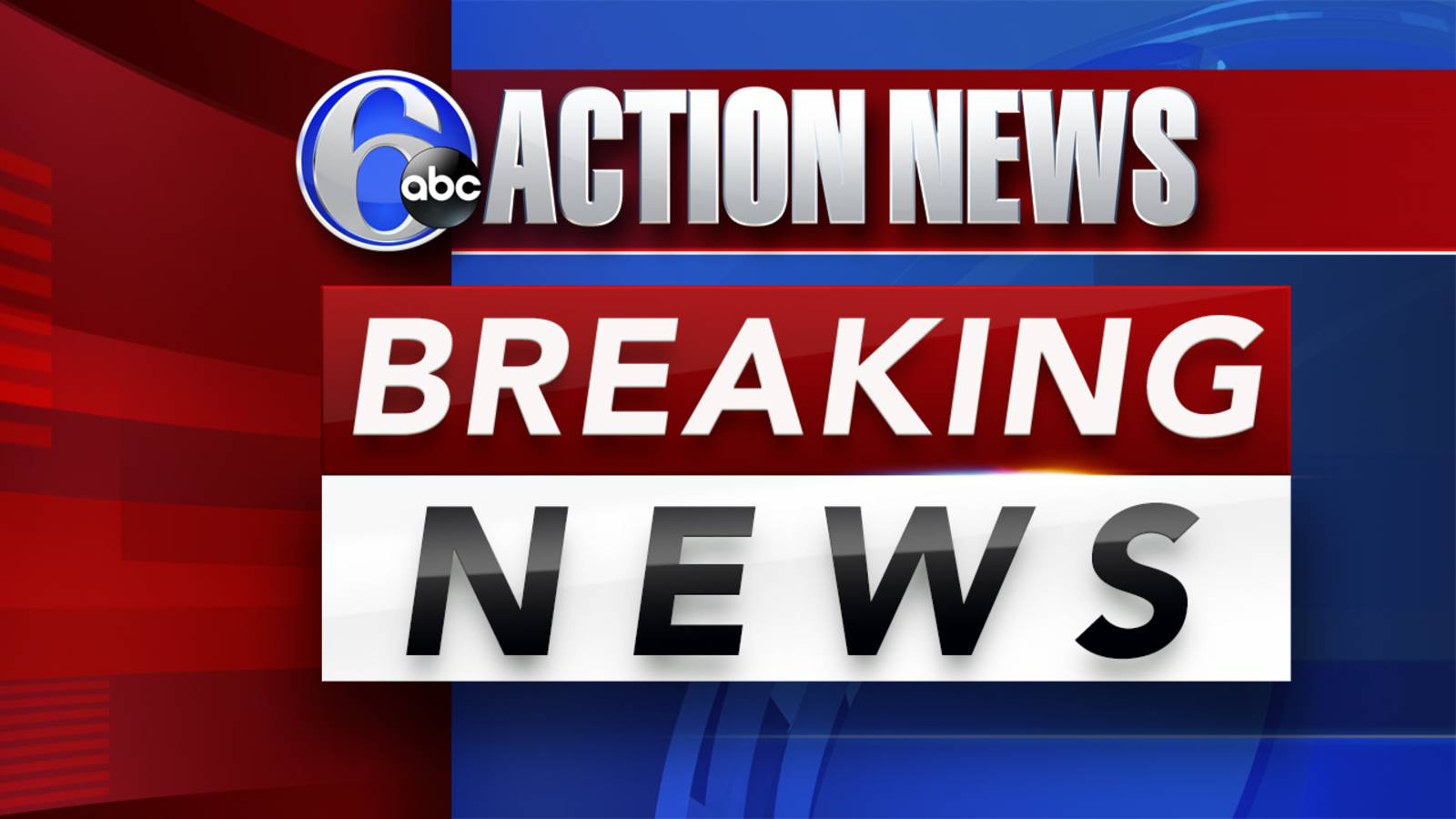 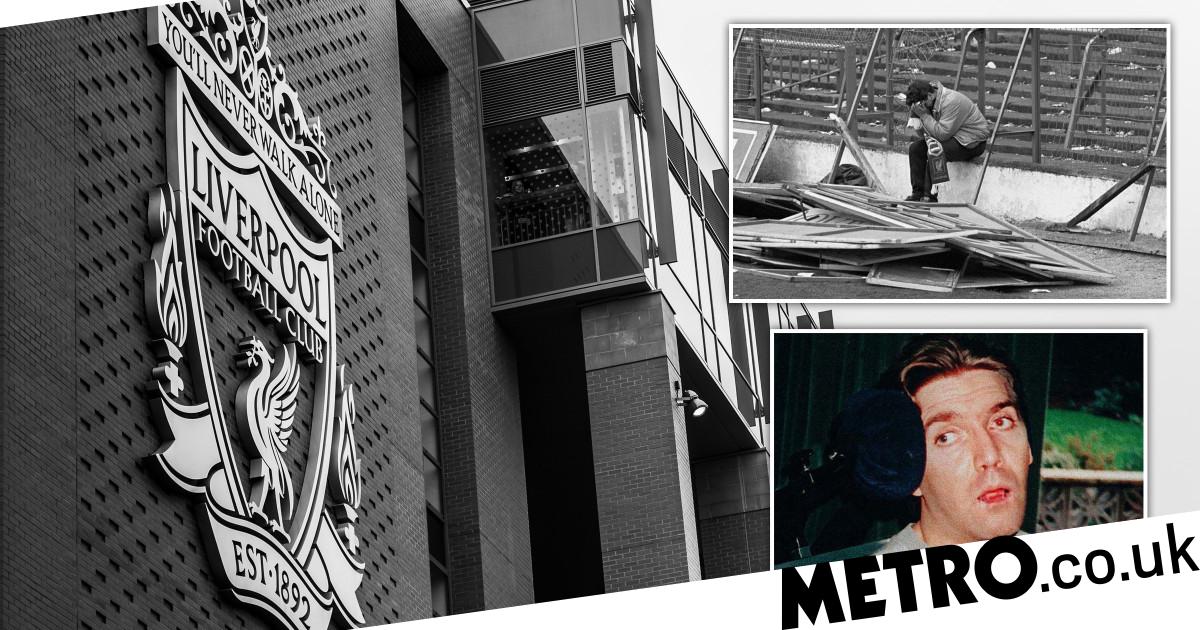 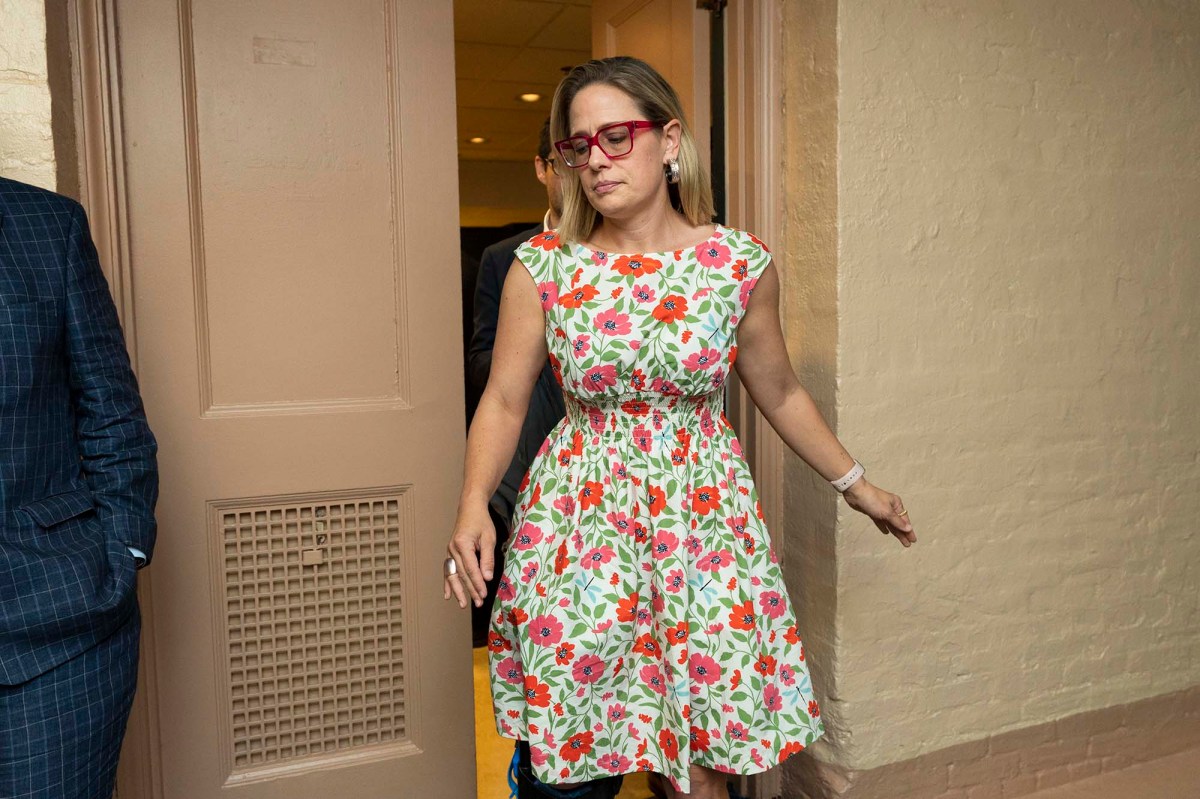 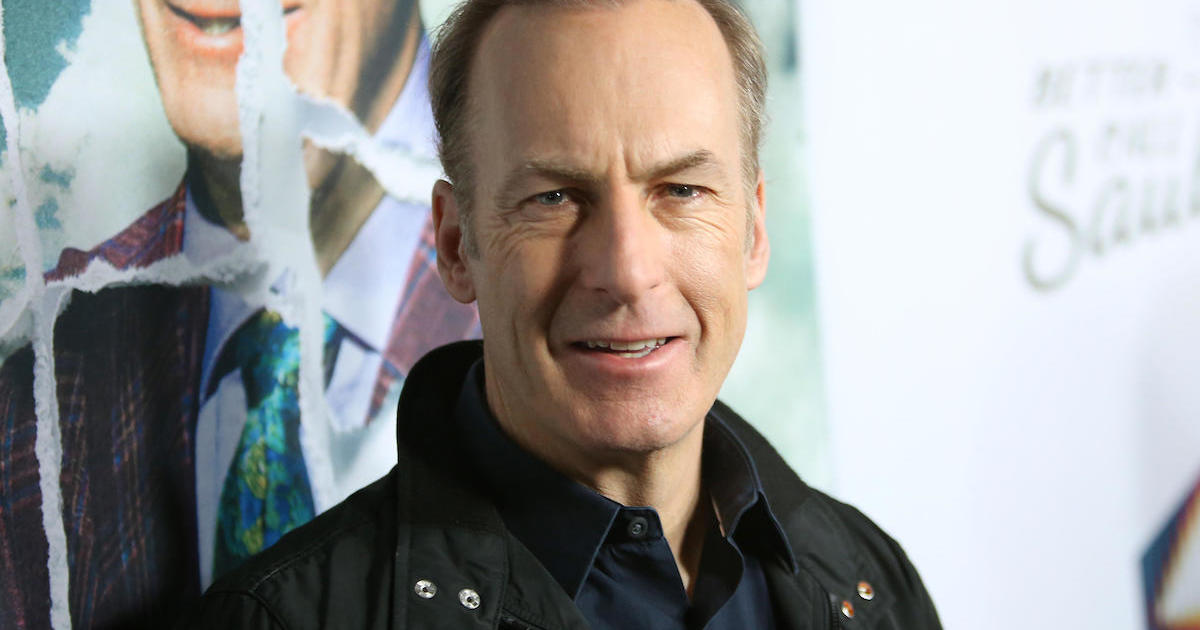 Bob Odenkirk in stable condition after experiencing a
4 mins ago

Bob Odenkirk in stable condition after experiencing a