NEW YORK (WABC) — New York’s Primary Election Day is Tuesday, so this is the last day of campaigning for candidates.

Early voting wrapped up on Sunday.

All seats in the New York State Assembly are also on the ballot, as well as judgeships in Brooklyn, Queens, and Manhattan.

The Democratic candidates hit the trail across New York City – highlighting crime and abortion rights over the weekend.

“We made substantial changes to bail reform just a few months ago. We made sure hate crimes, especially against Asians are covered. We understand we need more discretion for judges to do the right thing. We made sure violent crimes are now covered. We made very dramatic changes,” Hochul said.

“That’s my number one issue. She treats it like an afterthought,” Suozzi said, “All the way from fixing bail reform to lifting up kids in troubled schools – I have a 15-point crime and intervention plan. People have so much anxiety. They’re afraid to take the subway. Afraid to go back to work.”

Jumaane Williams was elected as NYC Public Advocate last year, and before that he was a city council member.
“Democrats have dropped the ball on so many issues for so long, and that includes Governor Hochul. Not just nine months as Governor, but six years as Lieutenant Governor,” said Williams, “If you want a new New York, a better than what we were – come on and vote Jumaane Williams.

Voters will decide on Tuesday which of these candidates will run against each other on the ticket for Governor of New York. 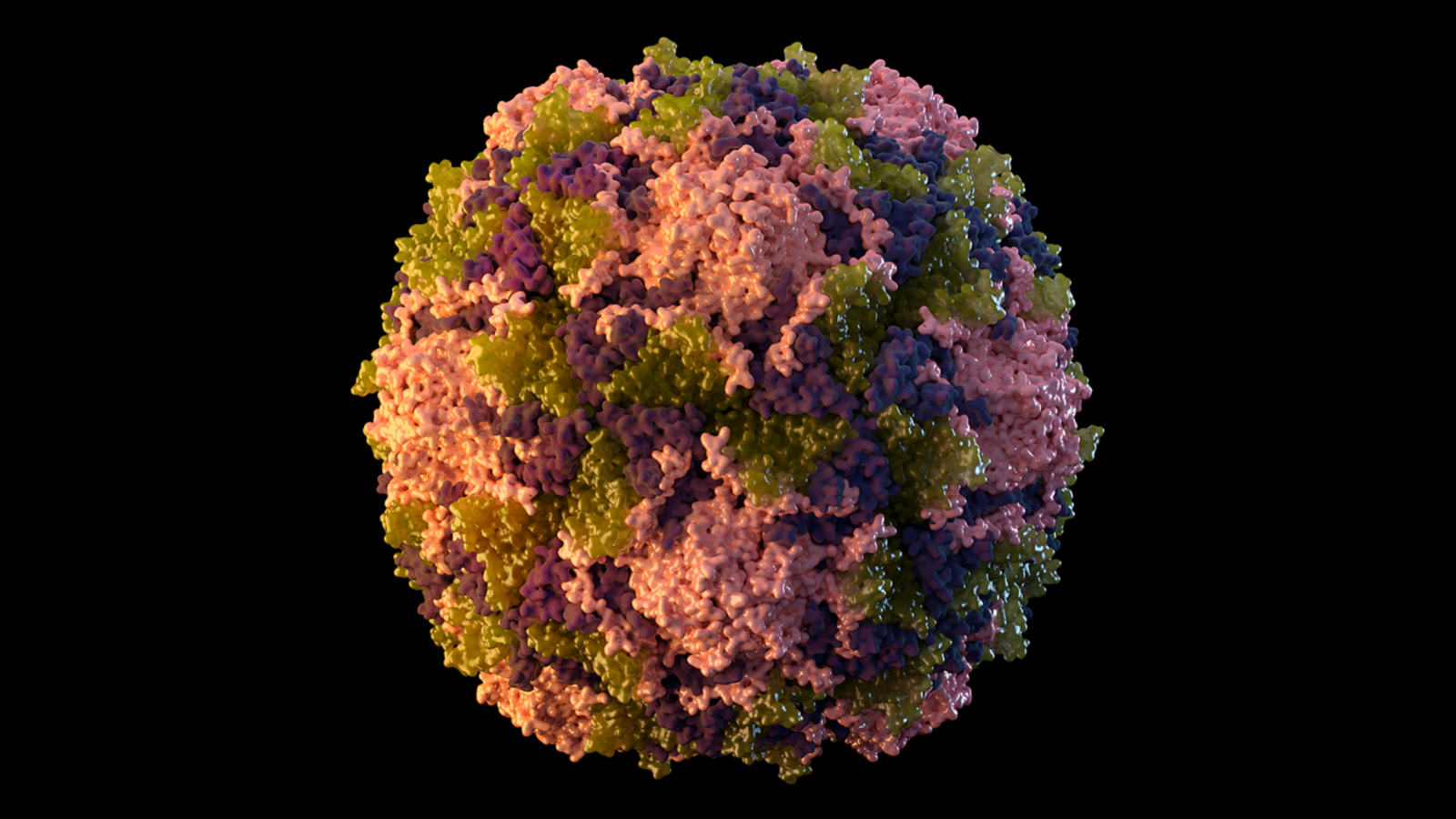 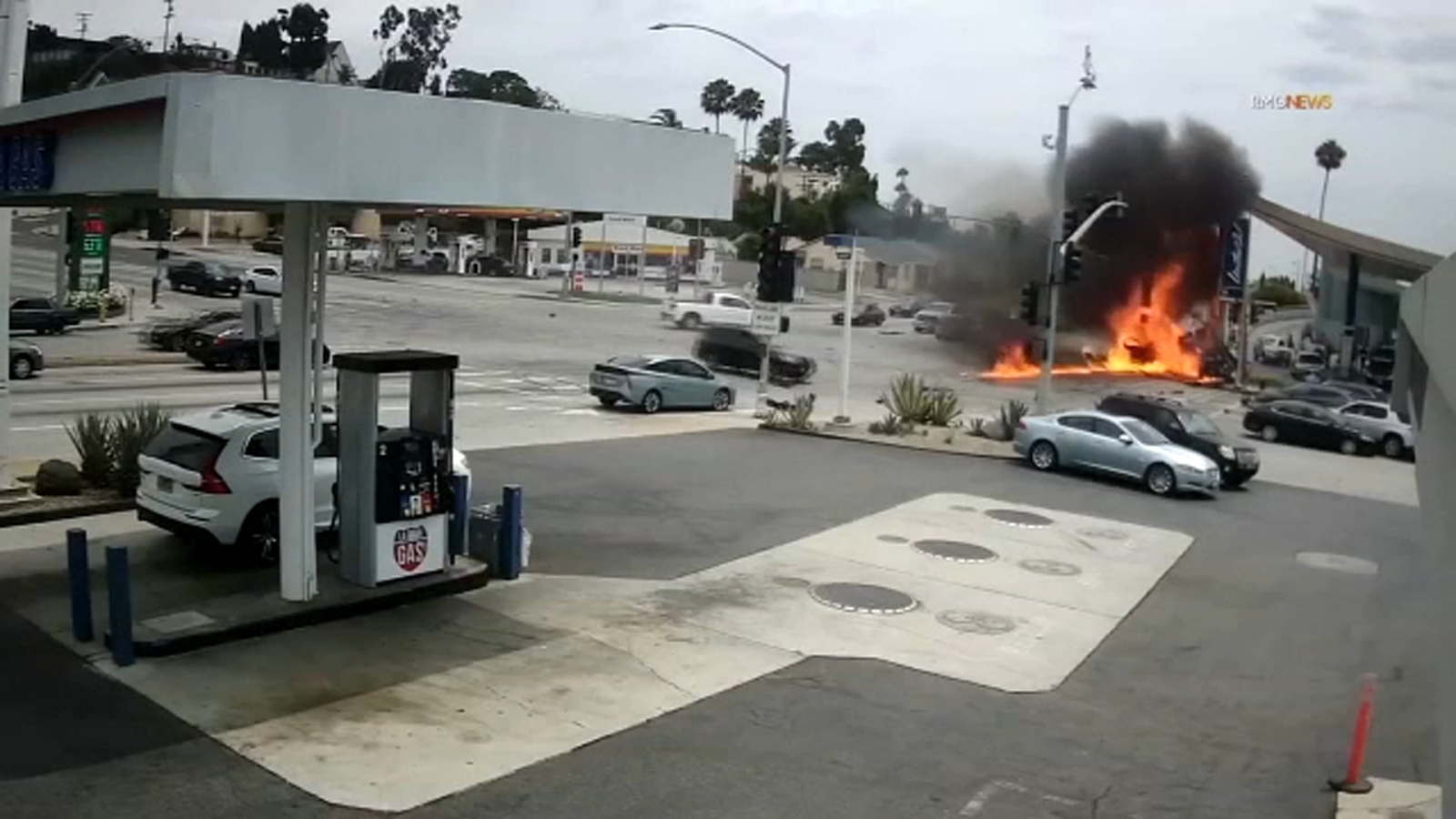