LOWER MANHATTAN, Manhattan — Jury deliberations are getting underway on Wednesday for the man on trial for a deadly terror attack in Manhattan.

Assistant U.S. Attorney Jason Richman said Sayfullo Saipov was smiling when he asked to hang the flag of the Islamic State group in his Manhattan hospital room after the Oct. 31, 2017 attack he carried out with a speeding rental truck.

Saipov, 34, steered the truck onto a bike path along the Hudson River and the West Side Highway that is popular with tourists and Manhattan residents, mowing down bike riders.

Richman urged jurors to convict Saipov of all charges in a case that could result in the death penalty. If the jury returns a guilty verdict on all charges after starting deliberations Wednesday, a penalty phase of the trial will begin a week later. Unless jurors unanimously choose death, the sentence would be life in prison.

Individuals who were injured or lost loved ones at the hands of the Uzbek man were among those who testified during the trial.

Richman said Saipov only stopped his motorized rampage when he struck a small school bus, injuring children. Otherwise, he said, Saipov planned to head to the Brooklyn Bridge and kill as many people as he could there. He was arrested after he pointed black pellet and paintball guns at a police officer, who shot him.

During the trial, defense lawyers haven’t contested that Saipov carried out the attack.

But they say he should be acquitted of a racketeering charge because prosecutors were wrong to claim that he carried out the attack so that the Islamic State group would let him become a member.

Defense lawyer David Patton said Saipov was expecting to die in the attack.

Patton said that to do something “as awful” as what his client did, he had to already consider himself a member of the Islamic State group.

He said Saipov had an “expectation that he would die by police shooting.”

Saipov, who has been imprisoned without bail since the attack, legally moved to the U.S. from Uzbekistan in 2010. He lived in Ohio and Florida before joining his family in Paterson, New Jersey.

Copyright © 2023 by The Associated Press. All Rights Reserved. 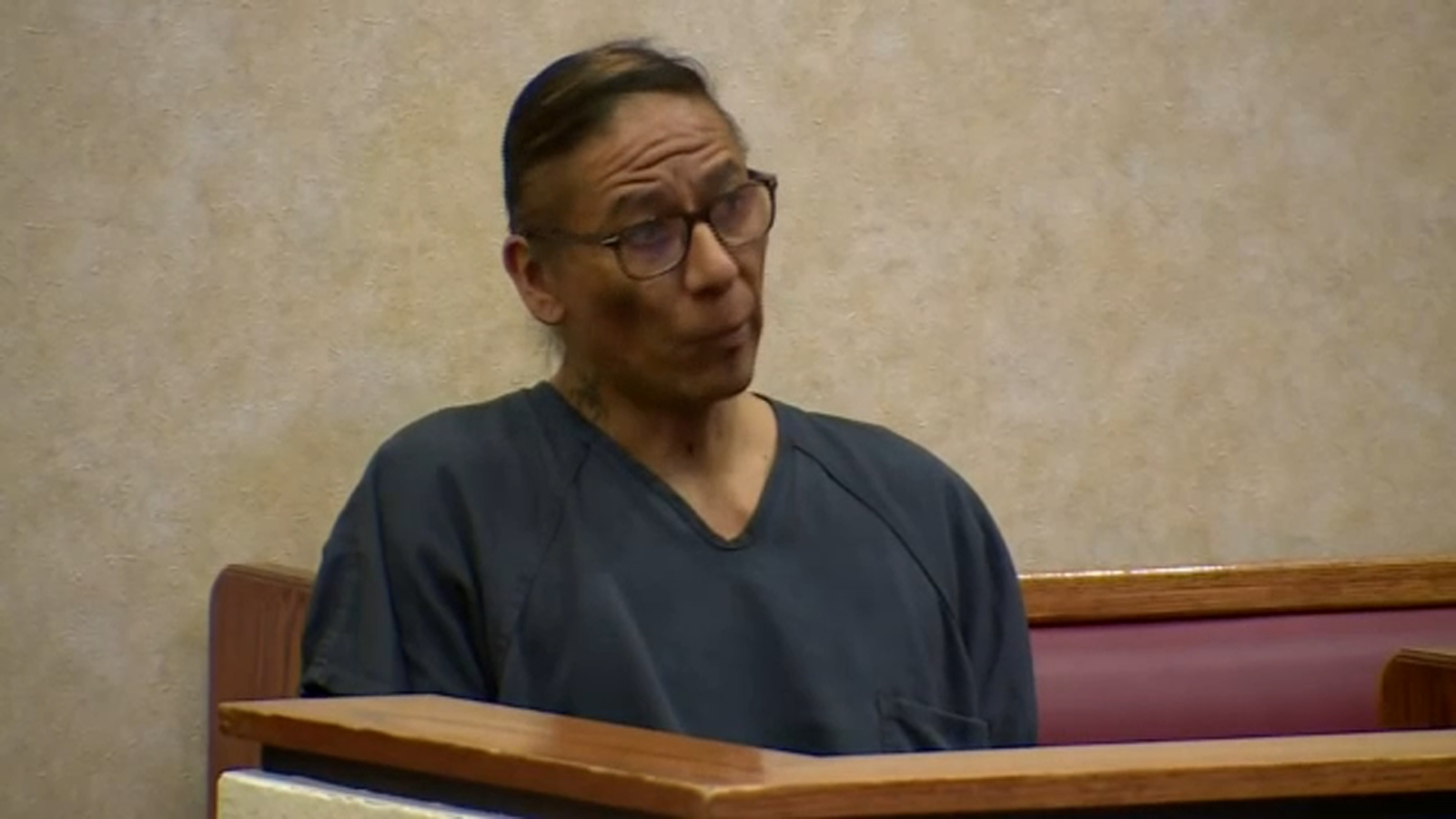 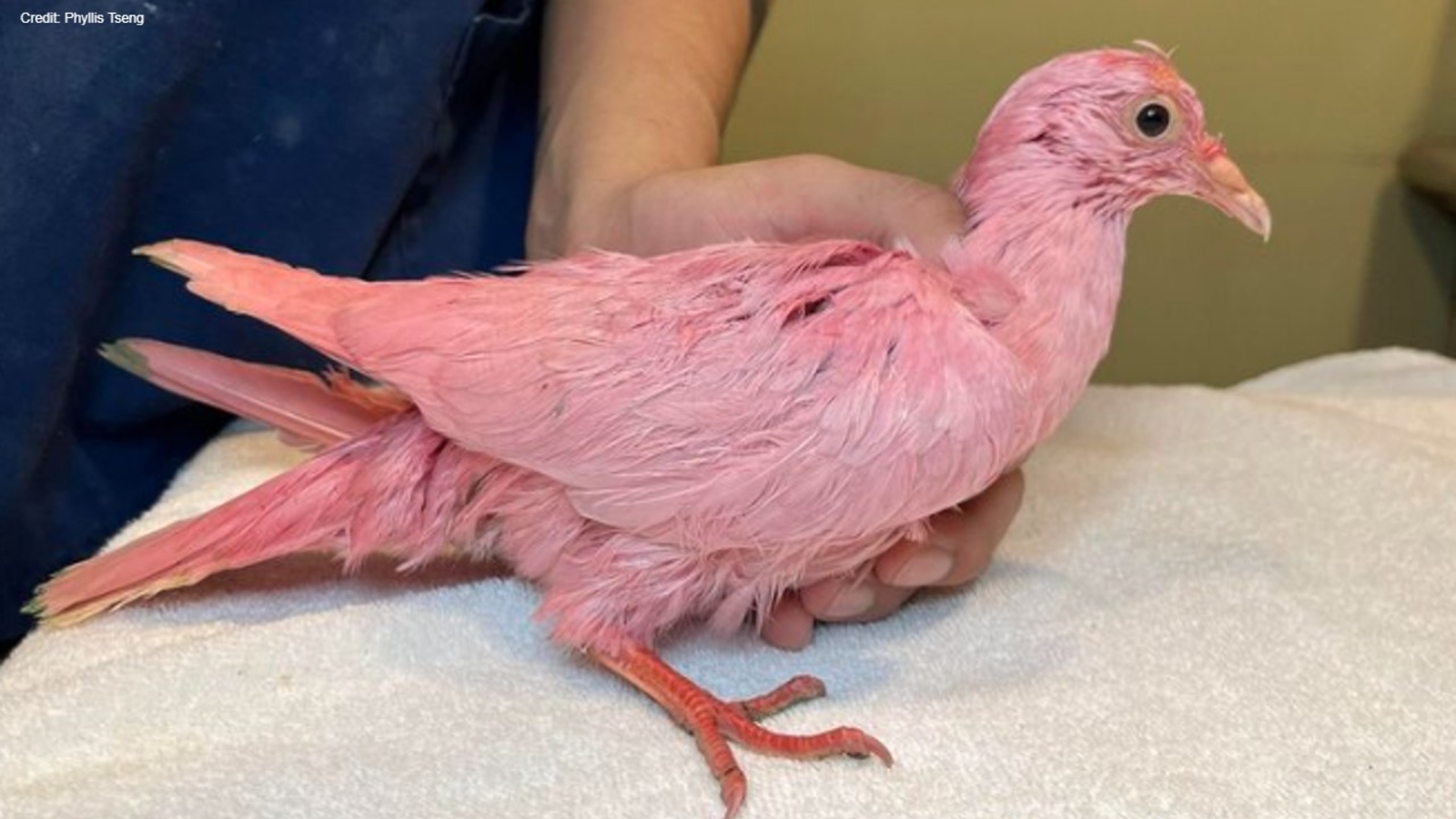