NEW YORK — A data scientist who was revealed Sunday as the Facebook whistleblower says that whenever there was a conflict between the public good and what benefited the company, the social media giant would choose its own interests.

Frances Haugen was identified in a “60 Minutes” interview Sunday as the woman who anonymously filed complaints with federal law enforcement that the company’s own research shows how it magnifies hate and misinformation.

Haugen, who worked at Google and Pinterest before joining Facebook in 2019, said she had asked to work in an area of the company that fights misinformation, since she lost a friend to online conspiracy theories.

“Facebook, over and over again, has shown it chooses profit over safety,” she said. Haugen, who will testify before Congress this week, said she hopes that by coming forward the government will put regulations in place to govern the company’s activities.

Post-election, the company dissolved a unit on civic integrity where she had been working, which Haugen said was the moment she realized “I don’t trust that they’re willing to actually invest what needs to be invested to keep Facebook from being dangerous.”

At issue are algorithms that govern what shows up on users’ news feeds, and how they favor hateful content. Haugen said a 2018 change to the content flow contributed to more divisiveness and ill will in a network ostensibly created to bring people closer together.

Despite the enmity that the new algorithms were feeding, Facebook found that they helped keep people coming back – a pattern that helped the Menlo Park, California, social media giant sell more of the digital ads that generate most of its advertising.

Facebook’s annual revenue has more than doubled from $56 billion in 2018 to a projected $119 billion this year, based on the estimates of analysts surveyed by FactSet. Meanwhile, the company’s market value has soared from $375 billion at the end of 2018 to nearly $1 trillion now.

Even before the full interview came out on Sunday, a top Facebook executive was deriding the whistleblower’s allegations as “misleading.”

“Social media has had a big impact on society in recent years, and Facebook is often a place where much of this debate plays out,” Nick Clegg, the company’s vice president of policy and public affairs wrote to Facebook employees in a memo sent Friday. “But what evidence there is simply does not support the idea that Facebook, or social media more generally, is the primary cause of polarization.”

The “60 Minutes” interview intensifies the spotlight already glaring on Facebook as lawmakers and regulators around the world scrutinize the social networking’s immense power to shape opinions and its polarizing effects on society.

The backlash has been intensifying since The Wall Street Journal’s mid-September publication of an expose that revealed Facebook’s internal research had concluded the social network’s attention-seeking algorithms had helped foster political dissent and contributed to mental health and emotional problems among teens, especially girls. After copying thousands of pages of Facebook’s internal research, Haugen leaked them to the Journal to provide the foundation for a succession of stories packaged as as the “Facebook Files.”

Although Facebook asserted the Journal had cherry picked the most damaging information in the internal documents to cast the company in the worst possible light, the revelations prompted an indefinite delay in the rollout of a kids’ version of its popular photo- and video-sharing app, Instagram. Facebook currently requires people to be at least 13 years old to open an Instagram account.

Clegg appeared on CNN’s “Reliable Sources” Sunday in another pre-emptive attempt to soften the blow of Haugen’s interview.

“Even with the most sophisticated technology, which I believe we deploy, even with the tens of thousands of people that we employ to try and maintain safety and integrity on our platform,” Clegg told CNN, “we’re never going to be absolutely on top of this 100% of the time.”

He said that’s because of the “instantaneous and spontaneous form of communication” on Facebook, adding, “I think we do more than any reasonable person can expect to.”

By choosing to reveal herself on “60 Minutes,” Haugen selected television’s most popular news program, on an evening its viewership is likely to be inflated because, in many parts of the country, it directly followed an NFL matchup between Green Bay and Pittsburgh.

Haugen, 37, is from Iowa and has a degree in computer engineering and a Master’s degree in business from Harvard University – the same school that Facebook founder and leader Mark Zuckerberg attended.

Haugen, 37, has filed at least eight complaints with U.S. securities regulators alleging Facebook has violated the law by withholding information about the risks posed by its social network, according to “60 Minutes.” Facebook in turn could take legal action against her if it asserts she stole confidential information from the company.

“No one at Facebook is malevolent,” Haugen said during the interview. “But the incentives are misaligned, right? Like, Facebook makes more money when you consume more content. people enjoy engaging with things that elicit an emotional reaction. And the more anger that they get exposed to, the more they interact and the more they consume. “ 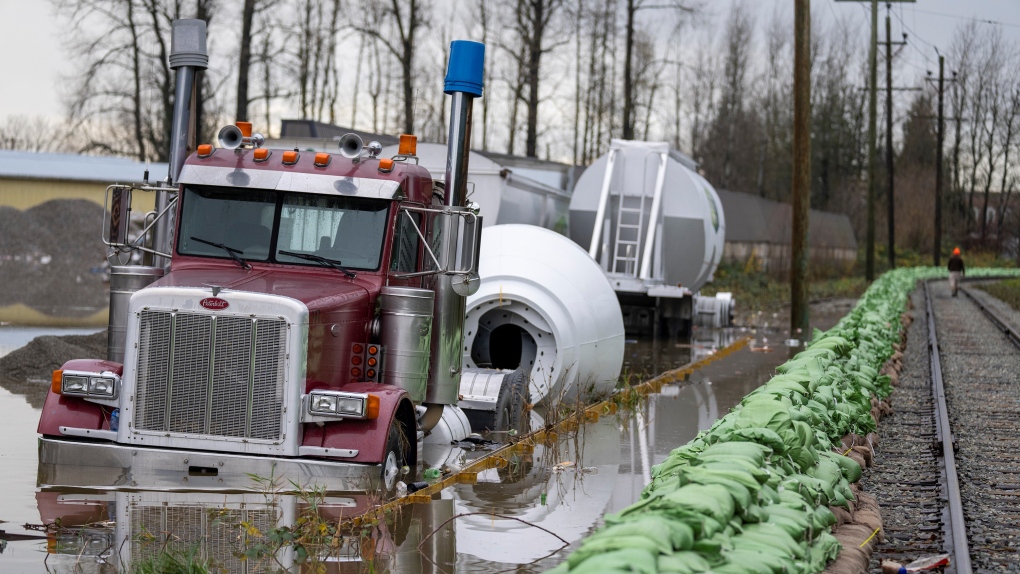 Dikes ‘as ready as they can be’ for incoming rain, mayor says as rain falls in flood-damaged Abbotsford
1 min ago

Dikes ‘as ready as they can be’ for incoming rain, mayor says as rain falls in flood-damaged Abbotsford 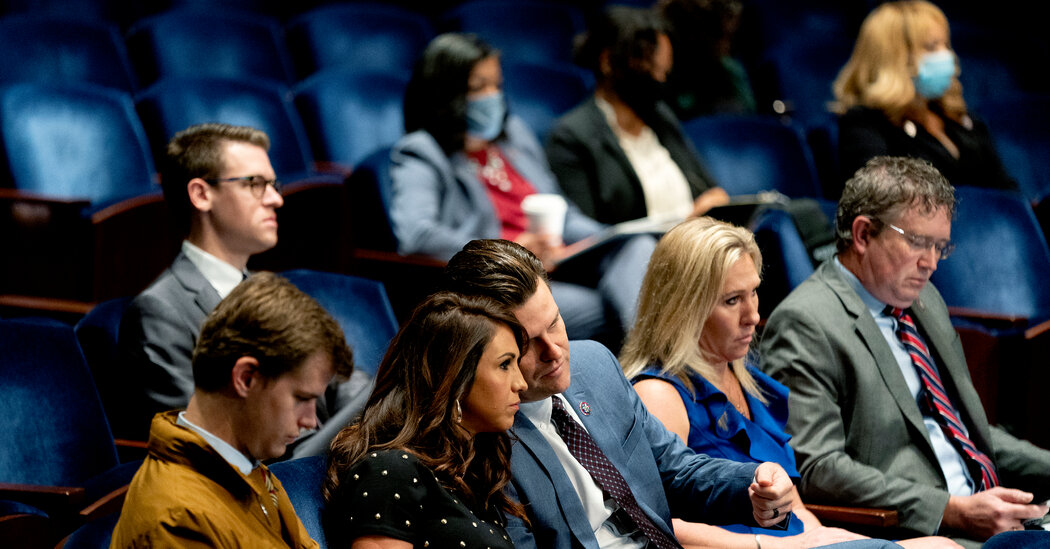 Republican Recriminations Point to a Rocky Path to a House Majority 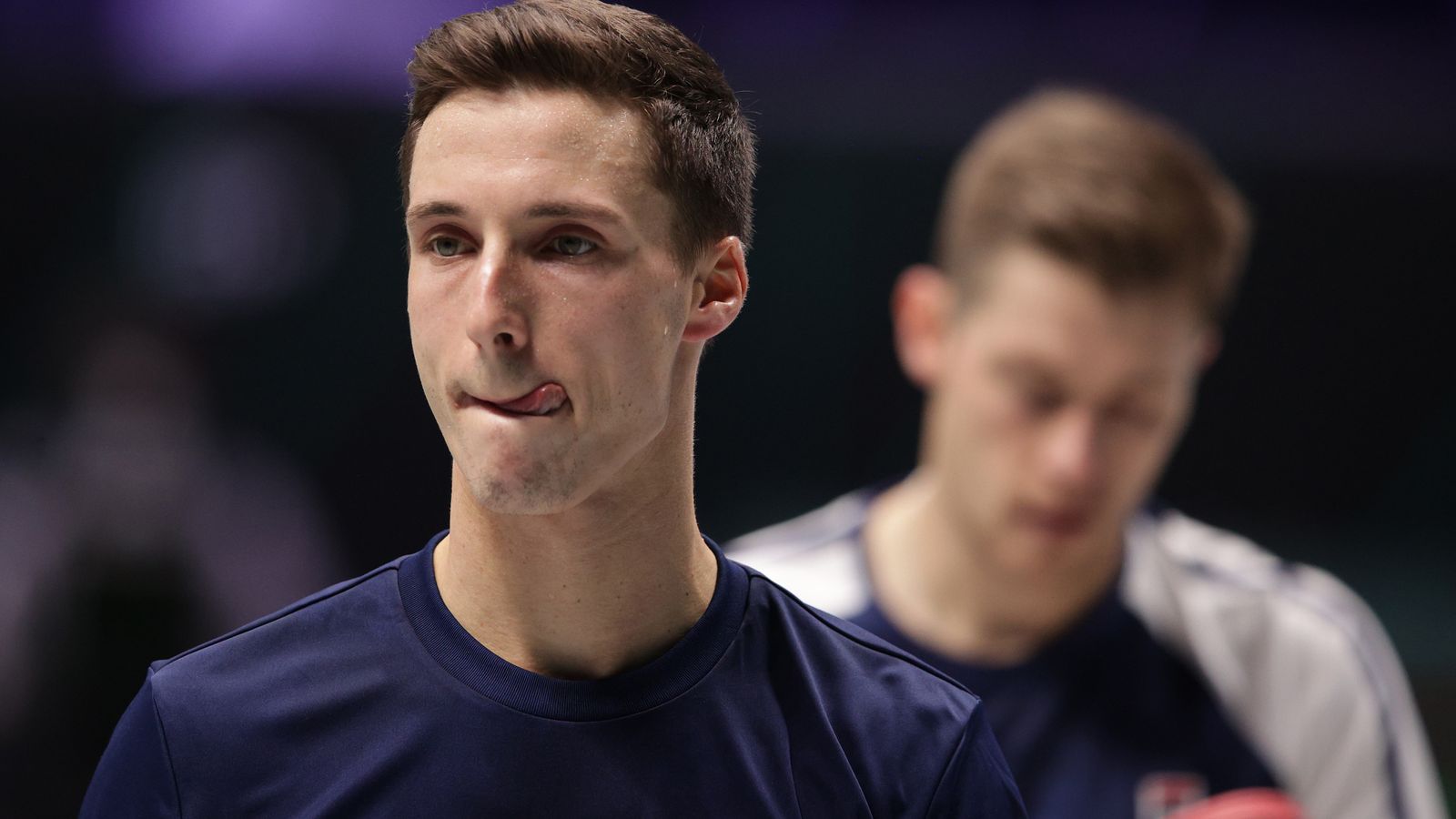 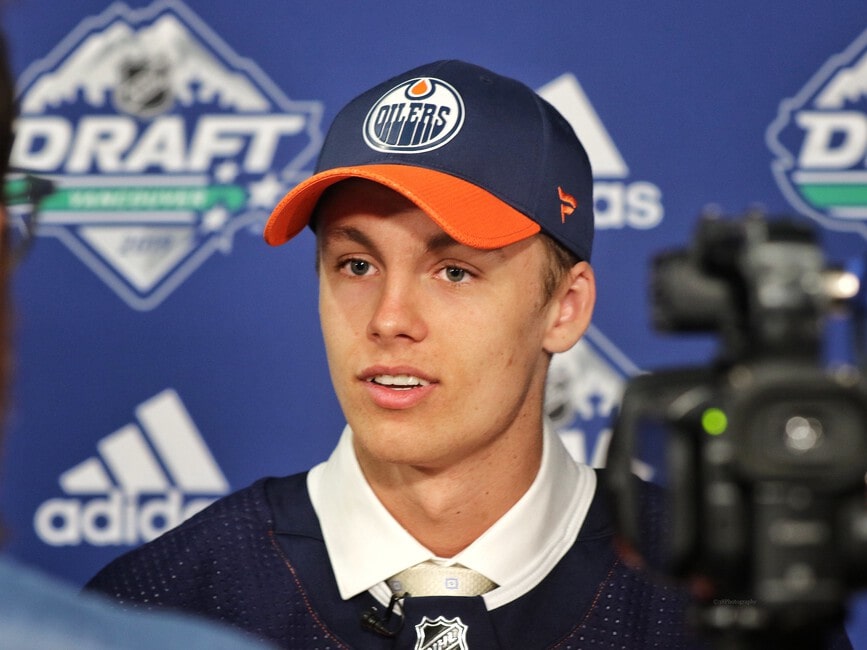 Oilers Young & Inexperienced Defence Will be Tested
11 mins ago