NEW YORK CITY (WABC) — The third round of ranked choice voting results for the Democratic mayoral primary are out, but it still may be a few days before the election is certified.

The New York City Board of Elections released the third ranked choice voting, round by round elimination report on Tuesday.

Adams appeared on “The View” on Tuesday morning and remained focused on crime, saying he will get crime numbers down and police will be fair on his watch.

“And when people state that in order to make our cities safe we have to have heavy-handed policing that is wrong, I know we can have both,” Adams said.

The Board of Elections president says the new calculations include all in-person votes, absentee ballots and affidavits.

“My understanding is we released the additional information this morning,” Board of Elections President Fred Umane said. “We cannot do final certification yet because under the law we are still waiting for ballots to come in that may be changed and until all and everybody’s vote counts, nothing gets certified. We are following the law and that’s why it’s taking so long.”
He acknowledged a prior mistake with the totals, but he says the results released today are accurate.

WATCH | When will we know who wins NYC’s mayoral primary?

“We did make a mistake. It was not certainly intentional, and it was not anything that would adversely affect the accuracy of the total election,” Umane said. “We acknowledged it and we are looking to move forward.”

Meanwhile, there are new concerns about whether the new ranked choice voting system was fair to Black and brown voters.

Advocates for the change said, “NYC voters loved ranked choice voting and they elected the most diverse City Council as well as the second Black Mayor of NYC.”

“If it turns out conversely that we see a real skew then I think it’s time to reassess because what I don’t want to see is a system that enfranchises some people and not others,” de Blasio said. “And we need the research to tell what really happened here.”

Adams has questioned the fairness of ranked choice voting and his campaign ripped the BOE for an accounting error by accidentally including sample ballots in their tally and then correcting it.

Now that he has presumably won, he said all is forgiven with the board.

“You’re going to have snafus, we’re human beings, human beings make mistakes,” Adams said. “There was a big mistake. The Board of Elections did a great job.”

The Board of Elections Executive Director Dawn Sandow says the goal is to certify the election “next week,” and are aiming for Tuesday. 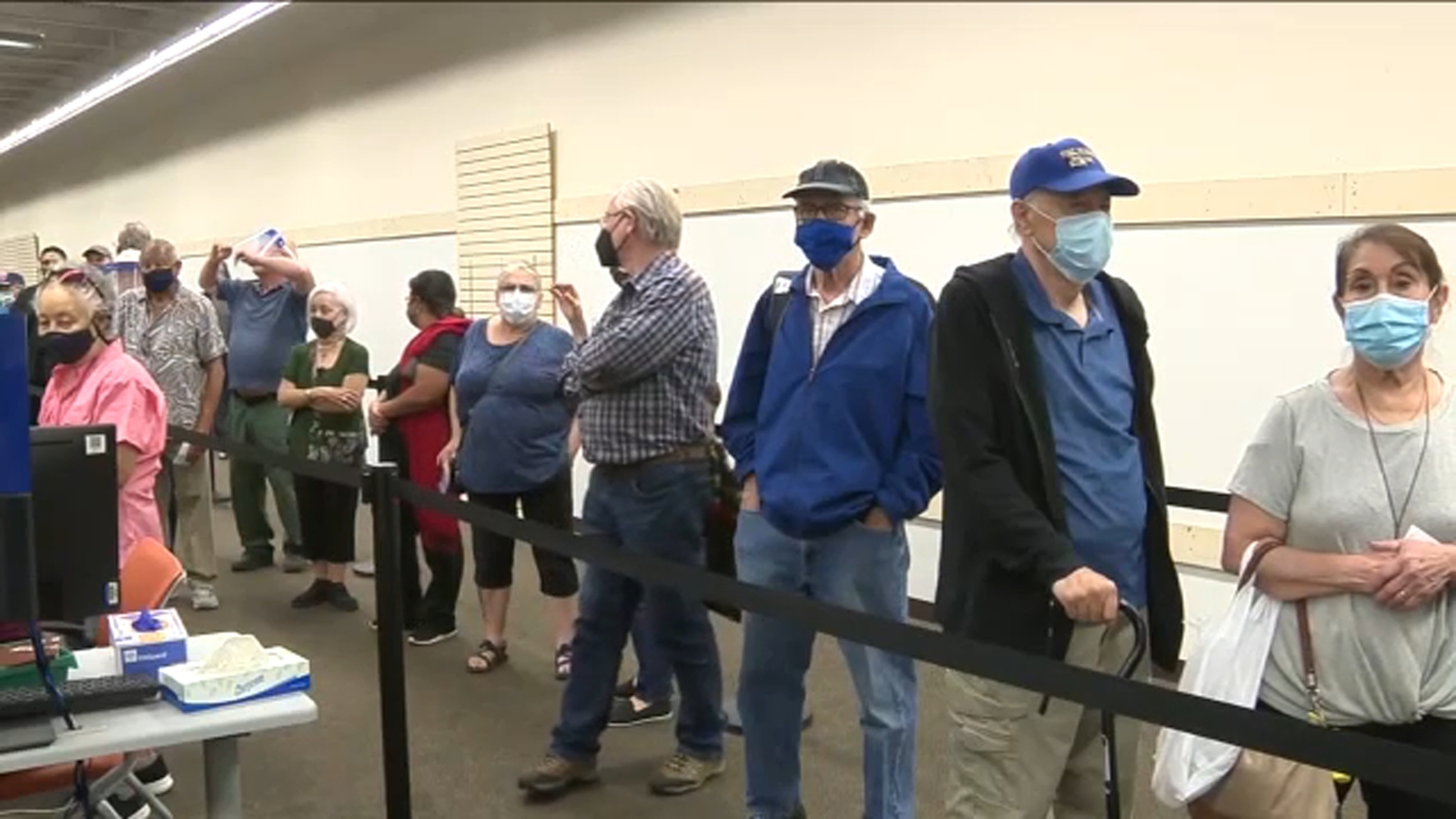 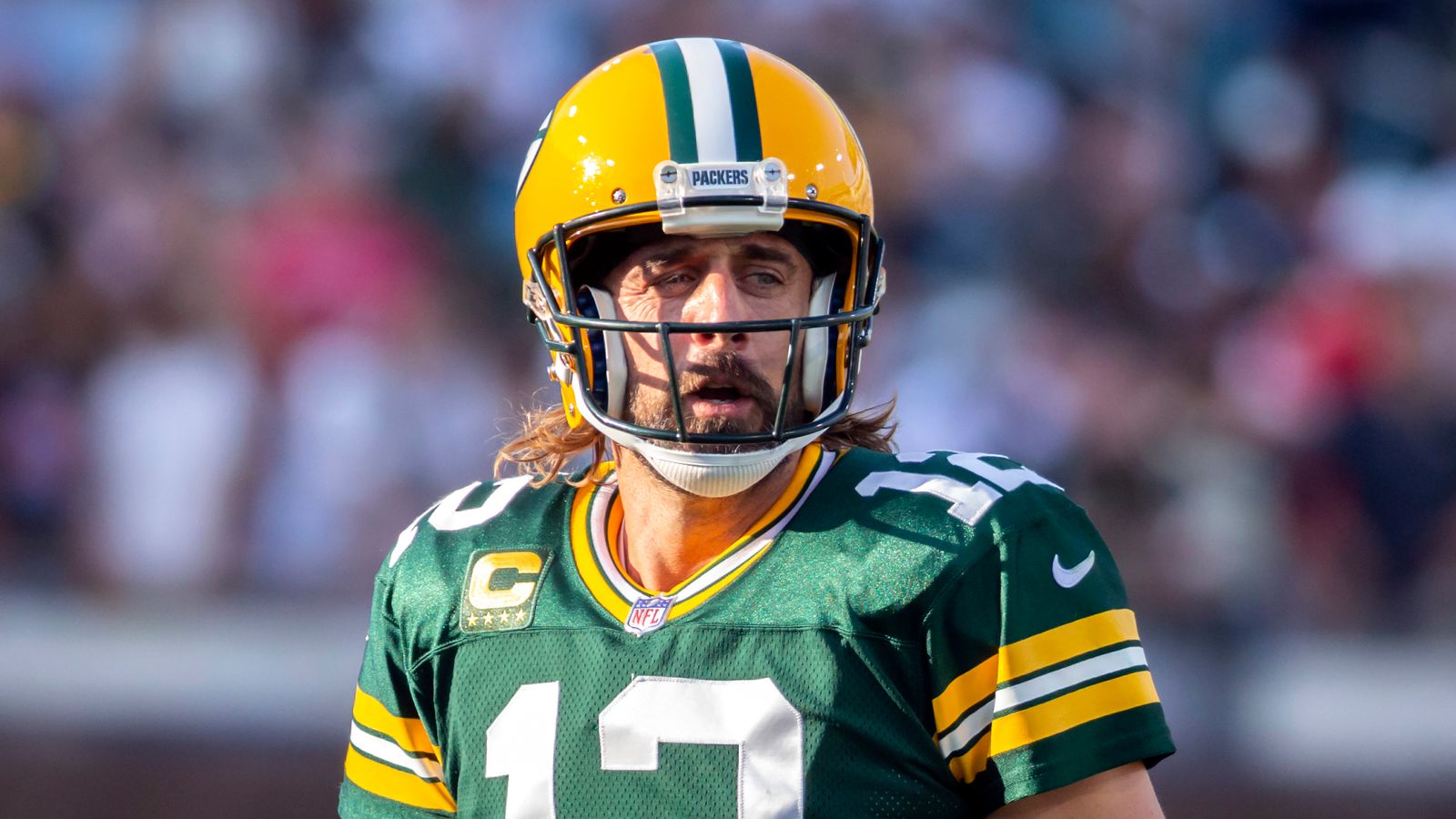 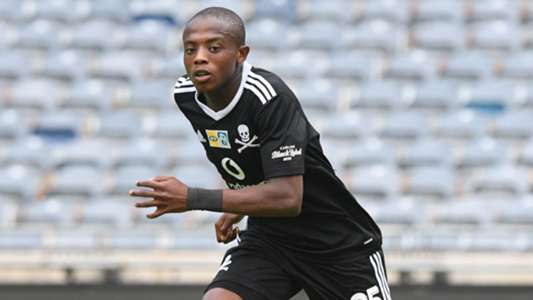 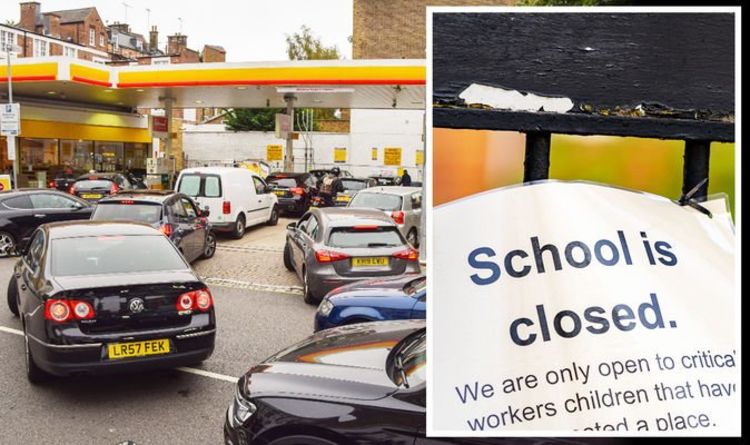