DAVIS, Calif. — Elon Musk’s implant company Neuralink, which aims to enable brains to connect and communicate with computers, has acknowledged that monkeys died as part of its testing procedures but denies allegations of animal cruelty.

In a blog post on its website, Neuralink addressed the “recent articles” that have “raised questions around Neuralink’s use of research animals at the University of California, Davis Primate Center” (UC Davis) and said that “all novel medical devices and treatments must be tested in animals before they can be ethically trialed in humans.”

Macaque monkeys have been used in testing by Neuralink as the company has been developing Bluetooth-enabled implantable chips — inserted into the monkey’s brains — that the company says can communicate with computers via a small receiver.

In April last year, Neuralink claimed monkeys can play Pong — a computer game – using just their minds when it released a video of Pager, a male macaque, moving a cursor onscreen without using a joystick to do so.

The company said this was achieved after the Neuralink chip fed the information from the monkey’s neurons into a decoder, which was then used to predict Pager’s intended hand movements — allowing the output from the decoder to be used to move the cursor, instead of Pager manipulating the joystick.

The statement by Neuralink comes after the Physicians Committee for Responsible Medicine — a US non-profit that advocates alternatives to animal testing — sent a letter to the US Department of Agriculture (USDA) referencing violations and requesting an investigation into what it called “apparent egregious violations of the Animal Welfare Act related to the treatment of monkeys used in invasive brain experiments.”

The document says the experiments were carried out pursuant to contractual agreements between UC Davis and Neuralink. In the letter, which spans more than 700 pages, the Physicians Committee said records it obtained for the 23 monkeys used in the experiments reflect a “pattern of extreme suffering and staff negligence.” The committee said that the letter to the USDA is based on nearly 600 pages of what it calls “disturbing” documents released after the committee filed an initial public records lawsuit in 2021.

The Physicians Committee said in a press release on February 10 that UC Davis received more than $1.4 million in funding from Neuralink to carry out the experiments on the macaque monkeys.

CNN has contacted UC Davis and the Board of Regents for comment. In a statement to KCRA 3, UC Davis spokesperson Andy Fell said: “The research protocols were thoroughly reviewed and approved by the campus’s Institutional Animal Care and Use Committee (IACUC).” Fell added: “The work was conducted by Neuralink researchers in facilities at the California National Primate Research Center at UC Davis. UC Davis staff provided veterinary care including round-the-clock monitoring of experimental animals. When an incident occurred, it was reported to the IACUC, which mandated training and protocol changes as needed.”

On February 10, the Physicians Committee says they filed a second public records lawsuit to compel the university to release videos and photographs of the monkeys. Neuralink is not part of the lawsuit.

In the lawsuit, the committee alleges that staff at the university “removed pieces of the skulls of rhesus macaque monkeys and inserted electrodes into the animals’ brains.”

The lawsuit alleges that monkeys were not provided with adequate veterinary care and that an “unapproved substance” known as BioGlue “killed monkeys by destroying portions of their brains.”

In Neuralink’s blog, the company said there was “one surgical complication involving the use of the FDA-approved product (BioGlue),” and the monkey was euthanized.

In the lawsuit, the committee further alleges that the University of California has declined to release photos and videos of the experiments, saying the records belong to Neuralink, a private company not subject to California’s Public Records Act.

In a statement posted to Neuralink’s website, Neuralink said the company is “absolutely committed to working with animals in the most humane and ethical way possible.”

It also said that its “central mission is to design an animal care program prioritizing the needs of the animals, rather than the typical strategy of building for human convenience alone.”

Neuralink said “the use of every animal was extensively planned and considered to balance scientific discovery with the ethical use of animals.” In reference to the claims of euthanasia by the Physicians Committee, Neuralink stated that “two animals were euthanized at planned end dates to gather important histological data, and six animals were euthanized at the medical advice of the veterinary staff at UC Davis.”

Neuralink said it made the decision to partner with UC Davis in 2017 to conduct animal-based research. In 2020, Musk’s company opened an in-house 6,000-square-foot vivarium to house farm animals and rhesus macaques, according to Neuralink’s statement.

Neuralink said in the statement that it is “never satisfied with the current standards for animal well being and we will always push ourselves to do more for the animals that are contributing so much to humanity.”

Jeremy Beckham, research advocacy coordinator with the Physicians Committee, said in the press release that documents used by the committee in its letter to the USDA “reveal that monkeys had their brains mutilated in shoddy experiments and were left to suffer and die.”

Neuralink has previously said that the goal of their research was to enable a person with paralysis to be able to use a device like a computer or phone using only brain activity. 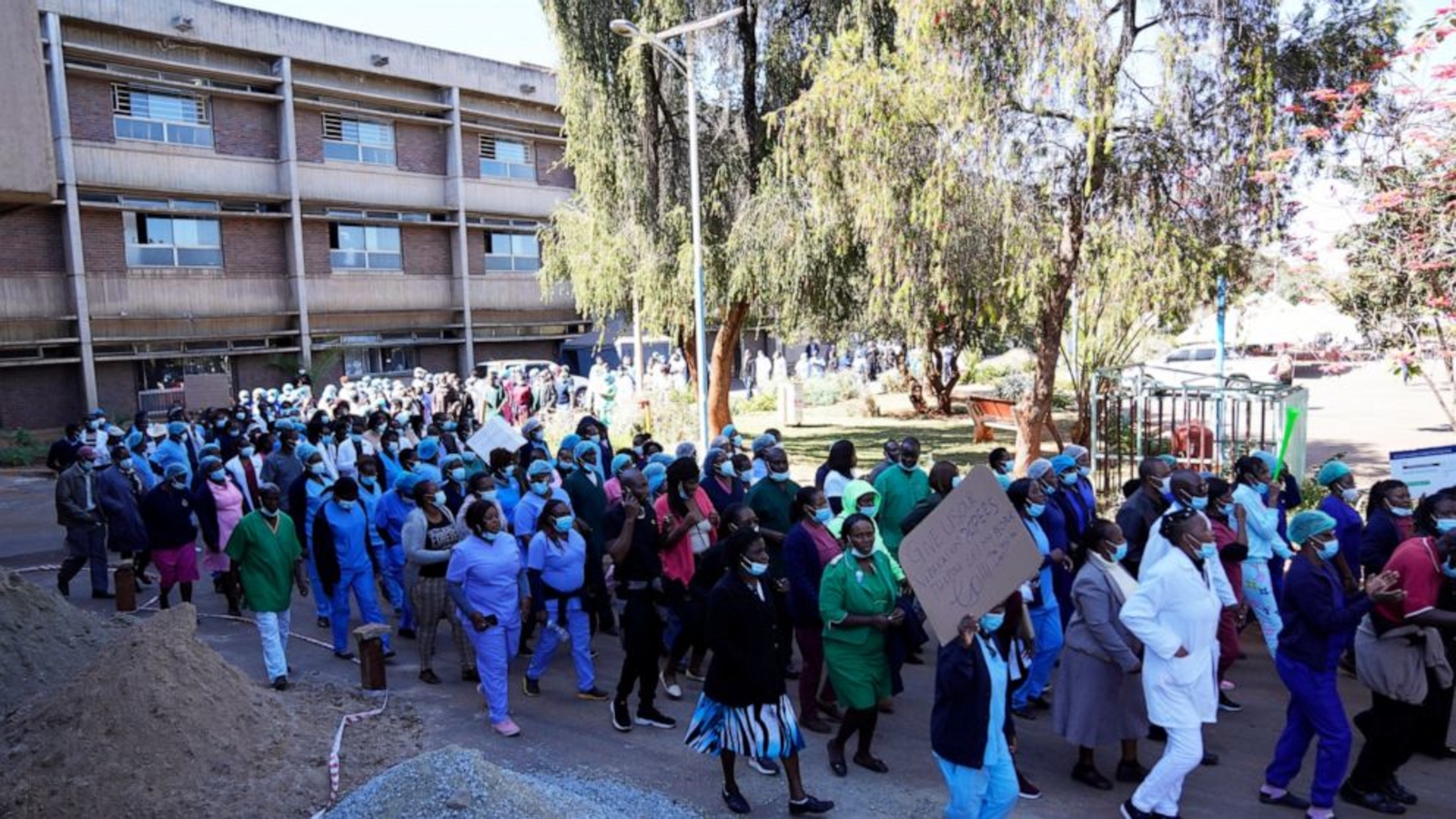