Trooper Brian North, who is free on bail, said nothing during or after the brief appearance in Milford Superior Court and did not enter a plea. His next court date was scheduled for June 2.

North fired seven gunshots into the driver’s-side window of a stolen car after a chase on Jan. 15, 2020, that ended in West Haven. Soulemane, 19, was killed. An investigation showed Soulemane had a knife but was boxed in by police and unable to drive away.

About nine relatives and supporters of Soulemane were in the courtroom, including his mother, Omo Mohammed. Following the hearing, they chanted, “Justice for Mubarak” outside the courthouse.

Dozens of police officers, some from as far as Pennsylvania and New Jersey, showed up in plain clothes outside the courthouse before the hearing to show their support for North. They later took up most of the seats in the courtroom, surrounding Soulemane’s family and supporters.

“Regardless of who it is, when our troopers are what believe to be prosecuted for doing their job, we will defend them,” said Andrew Matthews, the executive director of the Connecticut State Police Union.

Mohammed said she believed the police officers who went to court Tuesday were there to intimidate her and her family, something the police union denied. She said she and her relatives will not be intimidated.

A timeline of the events included in Devlin’s report says North began firing about 43 seconds after Soulemane crashed and officers boxed him in. Before the shooting, police body cam videos show a West Haven officer smashing out the passenger door window of the stolen car and another trooper shooting Soulemane with a stun gun, which didn’t work.

The chase, which reached speeds of up to 100 mph (161 kph) on Interstate 95, had begun nearly 30 miles away in Norwalk after Soulemane tried to steal a cellphone at a store and stole a Lyft driver’s vehicle, police said.

Soulemane’s family said that he had schizophrenia and that his mental health appeared to be deteriorating in the days before the shooting.

The state police union has criticized Devlin’s findings, saying in a statement that North was forced to make a “split-second decision during these dangerous and rapidly evolving circumstances.”

“We believe Trooper North acted objectively reasonable during this violent encounter and we believe a jury will find reasonable doubt and acquit him of these serious charges,” the union said.

North and his lawyer did not comment outside the courthouse. North is on paid administrative leave and his police powers are suspended pending the outcome of the criminal case.

North is the third Connecticut police officer to be arrested for fatal shootings dating back to 1998. 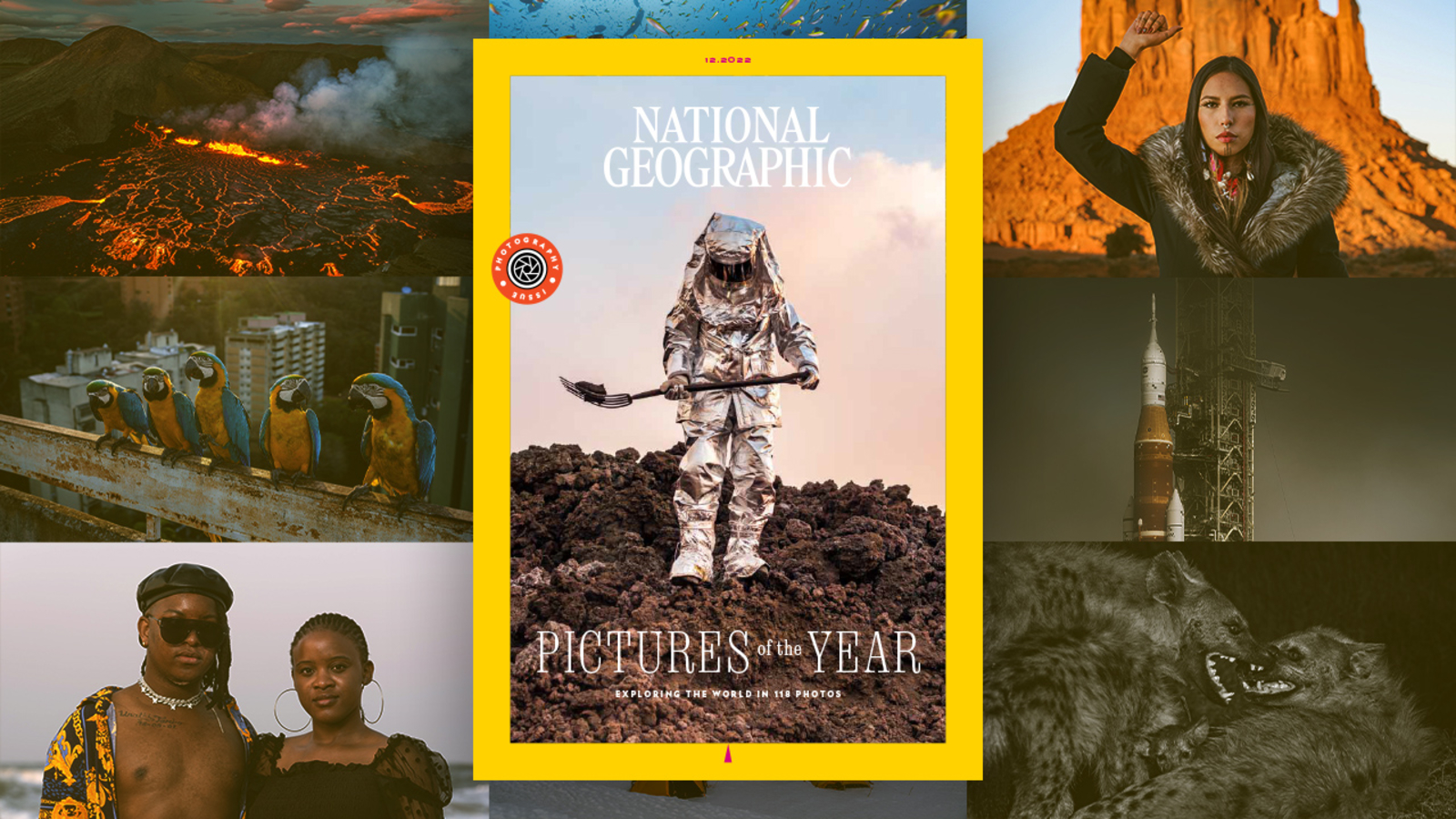 2022 in Photos: A look inside National Geographic’s Pictures of the Year issue