The powerhouse producers at CMP won for “Immigration Nation,” as well as “Crip Camp,” which they partnered with Barack and Michelle Obama to make.

On top of it, it’s also up for an Academy Award!

ABC7’s Hosea Sanders talked to the CMP team that helped put two films on the road to the Oscars!

“It was a lawyer and a filmmaker walking into a theater and this feels good, let’s keep doing it,” said Steve Cohen, CMP co-founder and board chair.

Now, acclaimed composer Kris Bowers is getting set for the Oscars.

He co-directed “A Concerto Is a Conversation,” which is a tender tribute to his grandfather.

“Crip Camp” is also nominated, which is about the disabled claiming their voice.

“It’s really looking for that magic, that marriage of a great story well told that pulls on your heartstrings and invites you into the lives of other people,” said Paula Froehle, CMP co-founder and CEO.

“Last time we spent the evening at the Elton John Gala, we had the full Oscar experience,” Froehle said. “We’ve sent out our popcorn and our chocolate Oscar statues, and have our fingers crossed to celebrate, perhaps, two wins.”

It’s Chicago’s reputation as the “City of Broad Shoulders” that makes it the perfect place for MCP to do what it does.

“It’s that Chicago spirit of just rolling up your shirt sleeves and just helping things get made,” Froehle said. “Lifting people up onto our shoulders so that their voices can shine.”

Next, they plan to come out with “Empire of Ebony,” about a landmark African American success story.

“That publishing company created this thriving community that everybody who is Black may know about from Chicago, but many people who are white don’t know about how it existed, how it thrived and how important it was,” Cohen said.

“All originating out of the heart and soul of Chicago,” Froehle added.

“And if we have our way, there’s going to be one heck of a Chicago world premiere here,” Cohen said. Coronavirus Updates: U.S. COVID cases have increased 51% in the past week 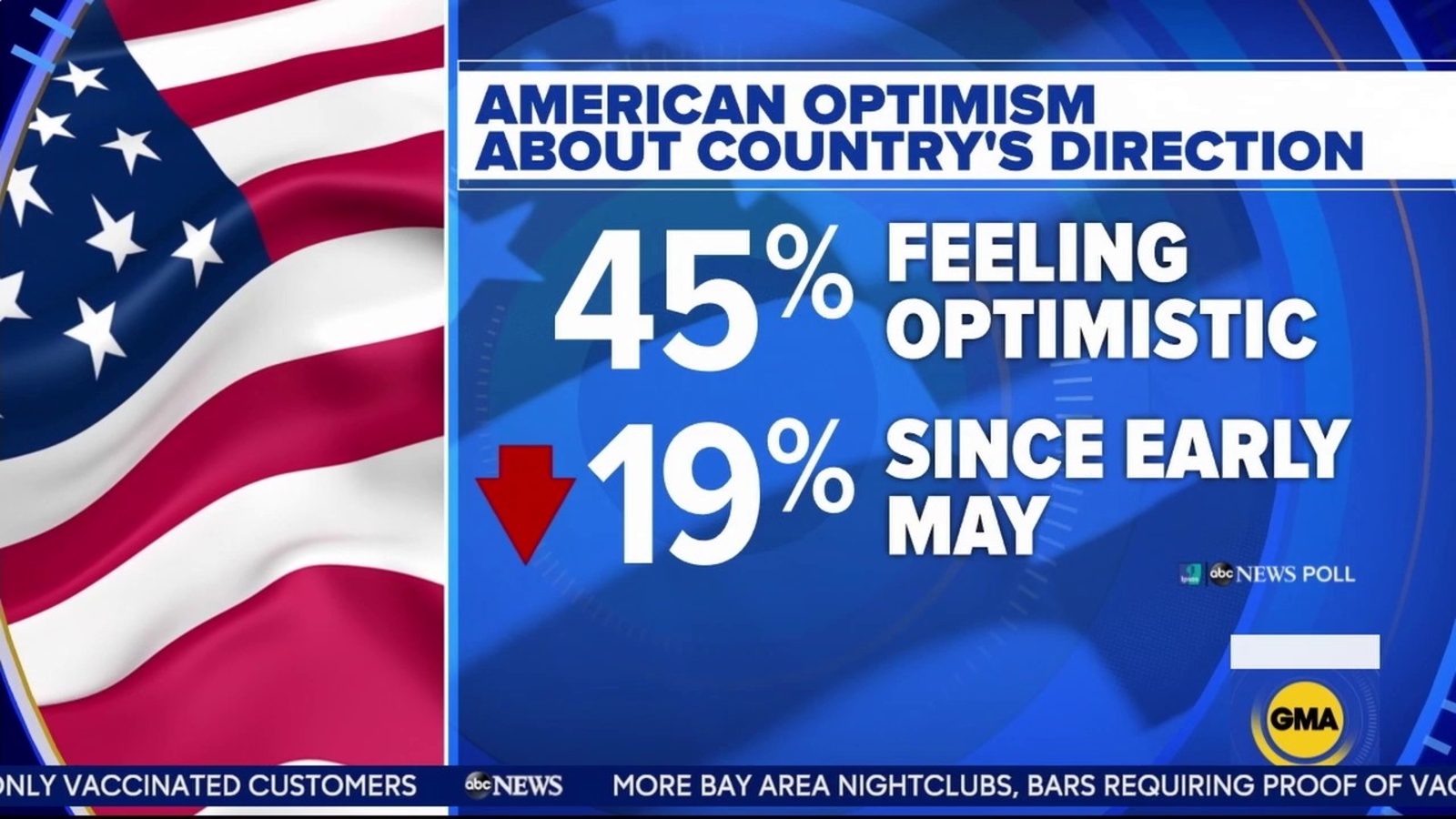 Americans’ optimism about country’s direction over next year drops nearly 20 points since May: POLL 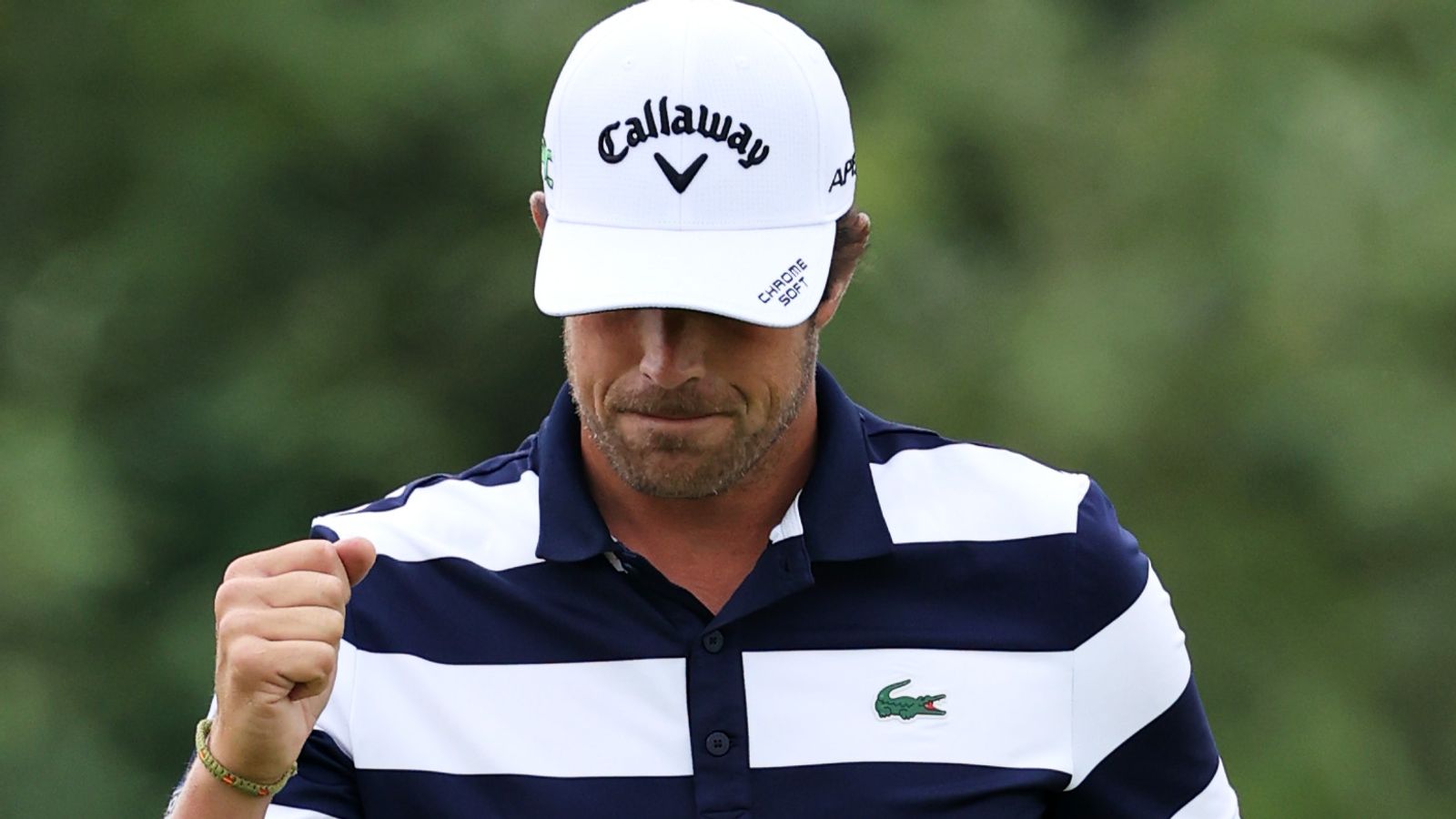 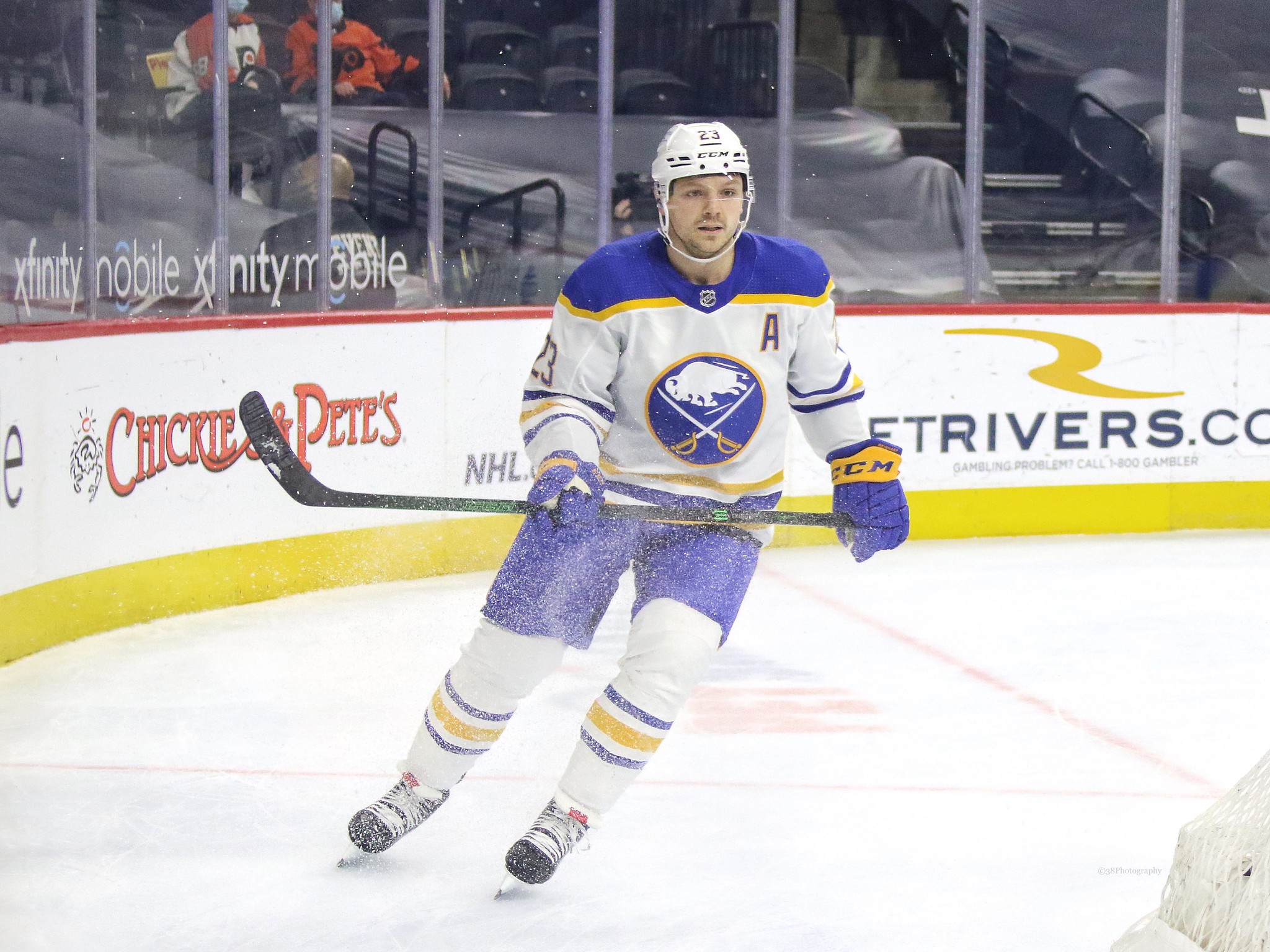 Ex-WWE star Murphy on why he was doomed after he beat Seth Rollins, why ‘Buddy’ was dropped from his name
5 mins ago

Ex-WWE star Murphy on why he was doomed after he beat Seth Rollins, why ‘Buddy’ was dropped from his name 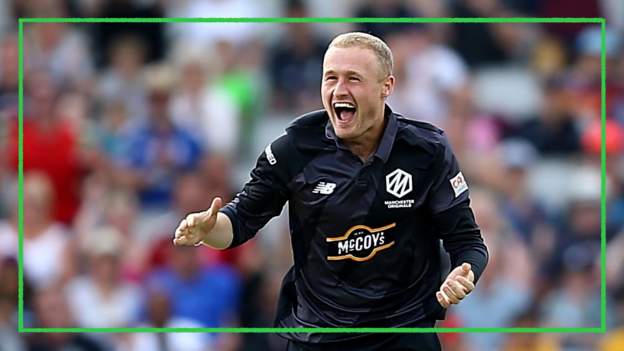 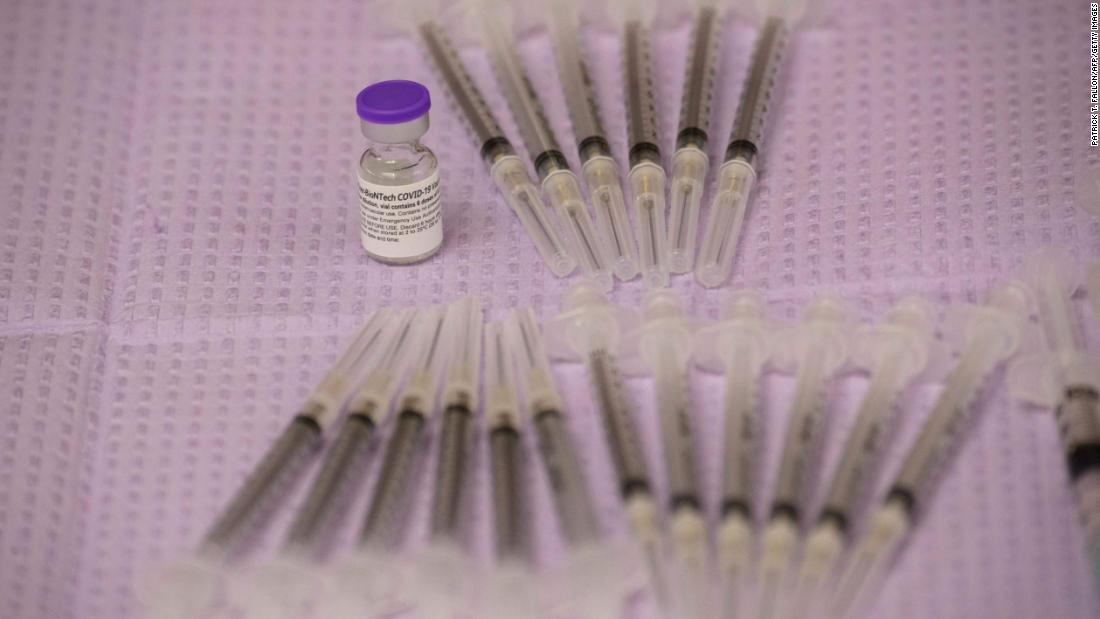 Analysis: How Fox News viewers are less likely to get vaccinated
11 mins ago